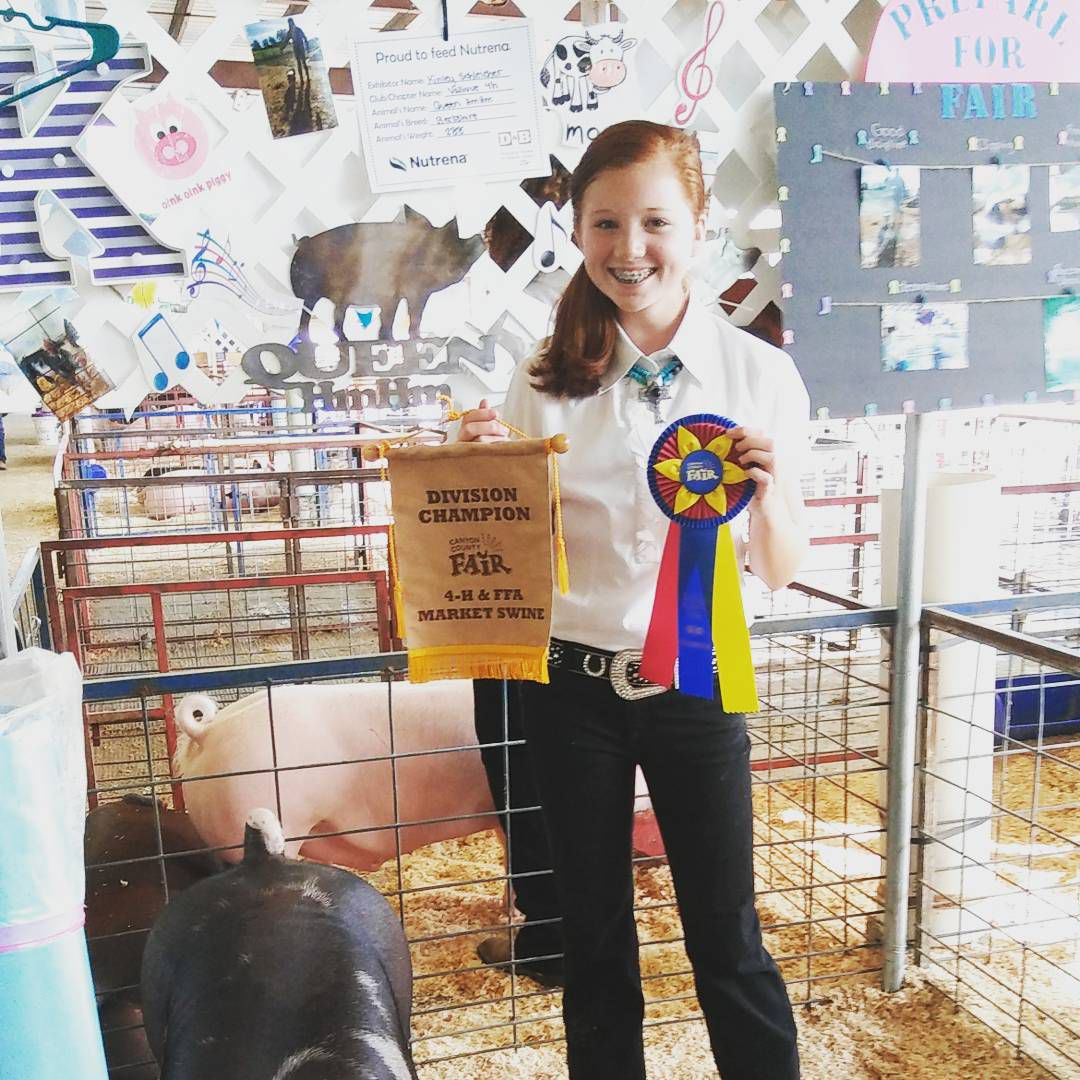 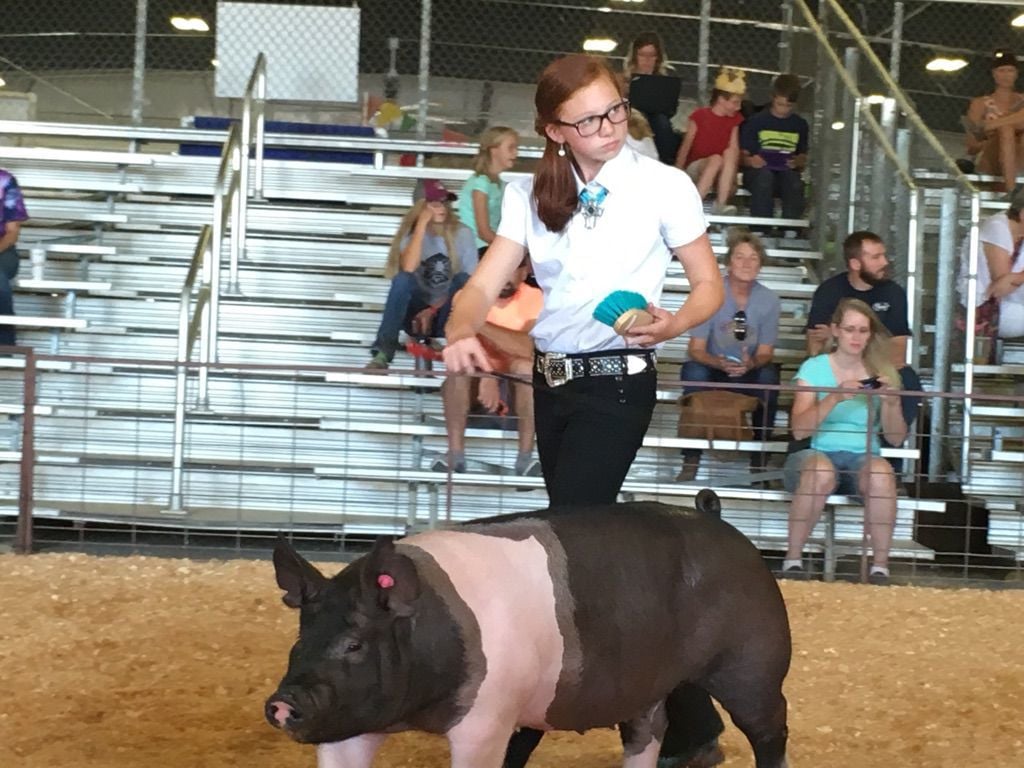 Kinley Schleicher shows one of her pigs at the Canyon County Fair in 2017. 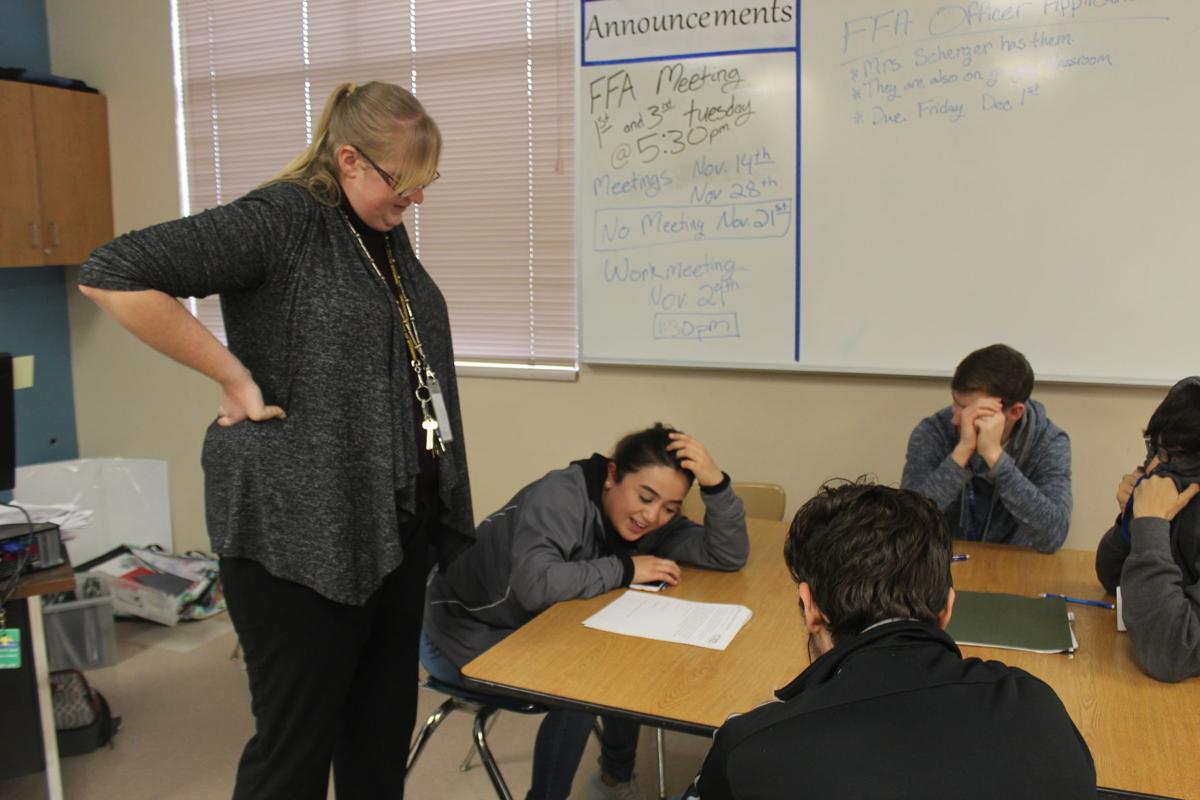 Kinley Schleicher shows one of her pigs at the Canyon County Fair in 2017.

Kaycee Scherger, the newly hired agriculture teacher, was told to prepare for about 25 students per class.

“I have a few that are really excited to have it here,” Scherger said. “Big support from the parents — they are all excited. A lot of them have expressed how they thought it was weird that Caldwell didn’t already have an ag program.”

Caldwell High School lost its agriculture and FFA programs in the early ‘60s, when the existing program and students went to the rural schools that formed Canyon School District — now Vallivue School District. Vallivue Jr-Sr High School was established in 1963.

“There was a feeling, especially in Caldwell, that the 4-H programs and vocational ag were not getting treated the way that farm families thought they should be,” said Chuck Randolph, former assistant superintendent at Caldwell High School.

Randolph, who now is an officer at the Caldwell Foundation for Educational Opportunity, said the “emotional” district split took most of the key FFA and agricultural industry students, shuttering Caldwell’s program.

“Caldwell had the reputation of being a city school, where what the kids knew about food was that it came from a supermarket,” Randolph said.

Current Caldwell schools Superintendent Shalene French, who was also instrumental in rebooting the agriculture and FFA programs at her previous school district in Bonneville, was especially interested in connecting students to opportunities in Caldwell’s national seed production industry.

“I just want to make sure that if kids are interested, they have the opportunity to be exposed to this and to meet the professionals in Caldwell who are leading the nation in seed production,” French said. “We are sitting in a seedbed of opportunity for the kids.”

Plans for next spring include the official launch of the FFA chapter and a greenhouse program, where students interested in Caldwell’s rich plant industry can take courses in plant sciences and greenhouses. However, Scherger and Rob King, the career technical education liaison, are working to arrange a variety of field trips and connections with Canyon County’s varied agriculture and livestock industry.

“One of the things that really shocked me when I came to Caldwell was the diversity in the agriculture out here,” Scherger said. “I come from corn, cows and sugar beets. Here, there’s fruits, hops, the wine industry — the list just goes on and on.”

Kinley Schleicher, a freshman in Scherger’s agriculture industry class, has won multiple titles for showing pigs around Idaho and Oregon. She said that she likely would have had to be in Vallivue’s FFA chapter if not for the new program.

“I’m just in the one class, but they are really fun and educational,” Schleicher said. “And it’s about something that I’m actually interested in.”