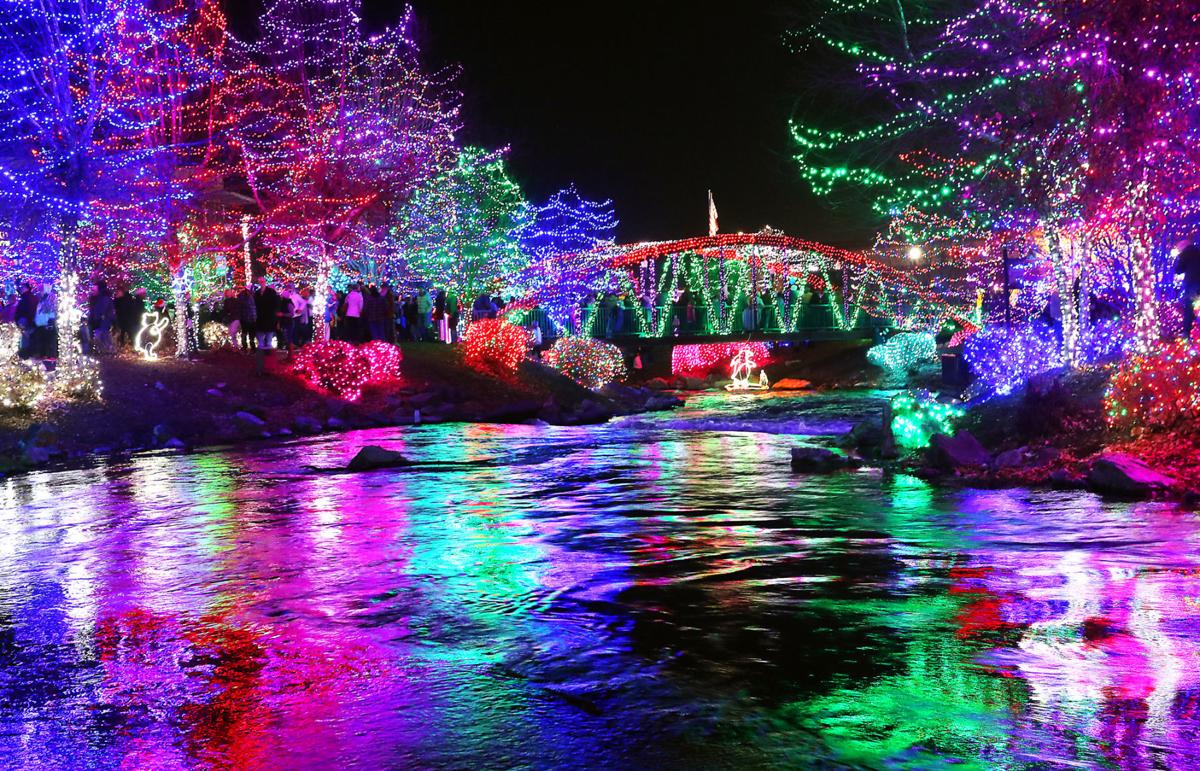 A million lights brighten up the downtown core as Caldwell’s annual Winter Wonderland Festival kicks off, Friday, Nov. 22, 2019. The festival runs through Jan. 15, 2020. 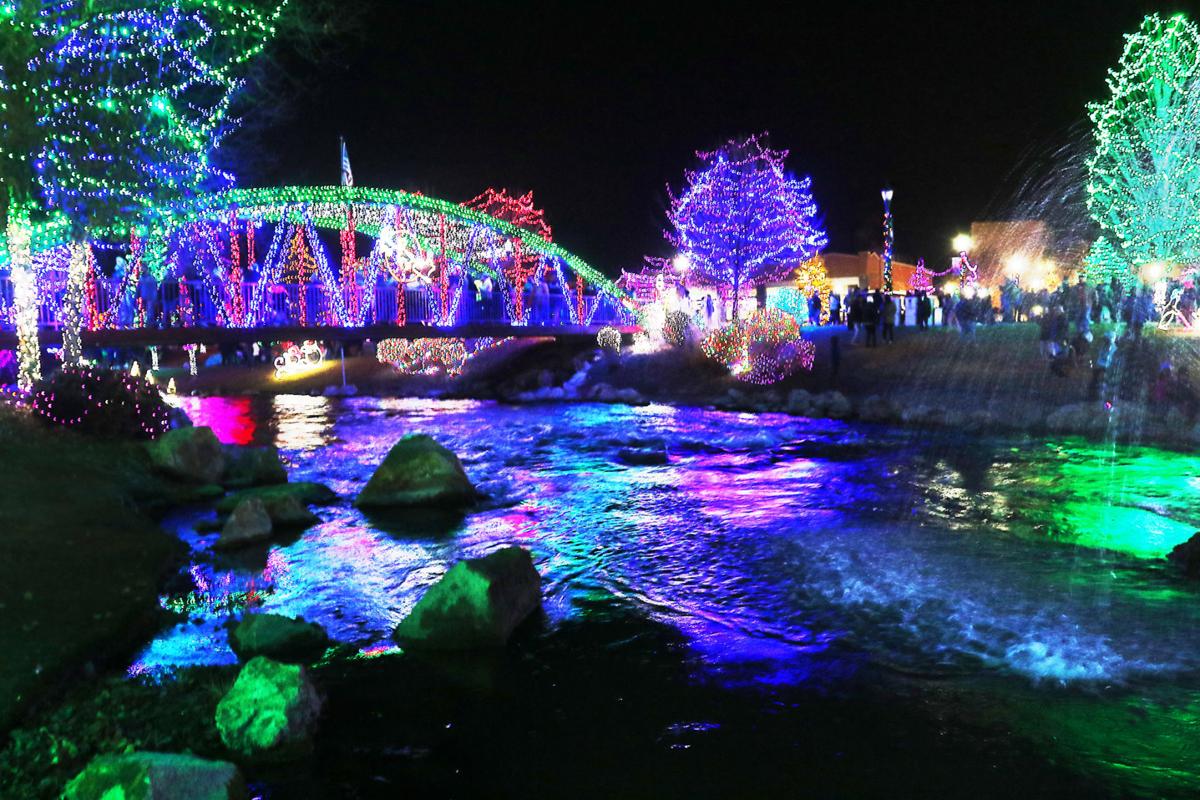 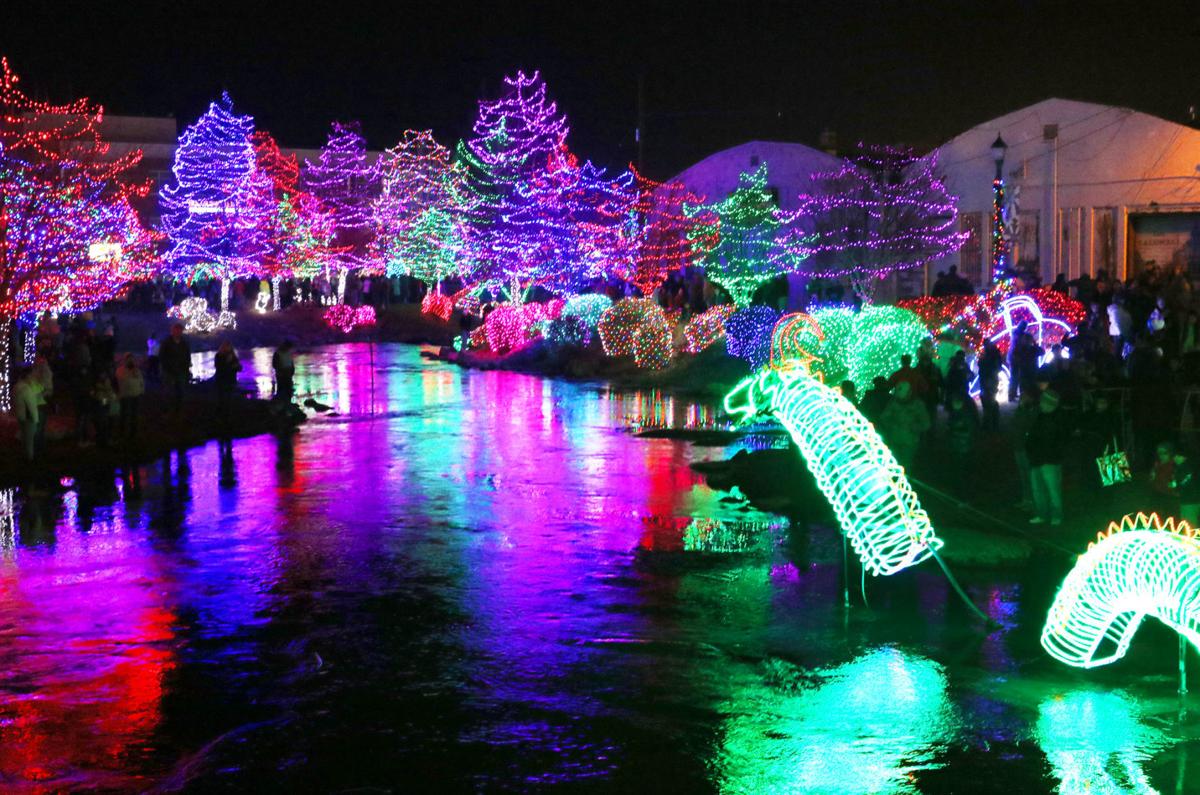 A million lights brighten up the downtown core as Caldwell's annual Winter Wonderland Festival kicks off, Friday, Nov. 22, 2019. The festival runs through Jan. 15, 2020. 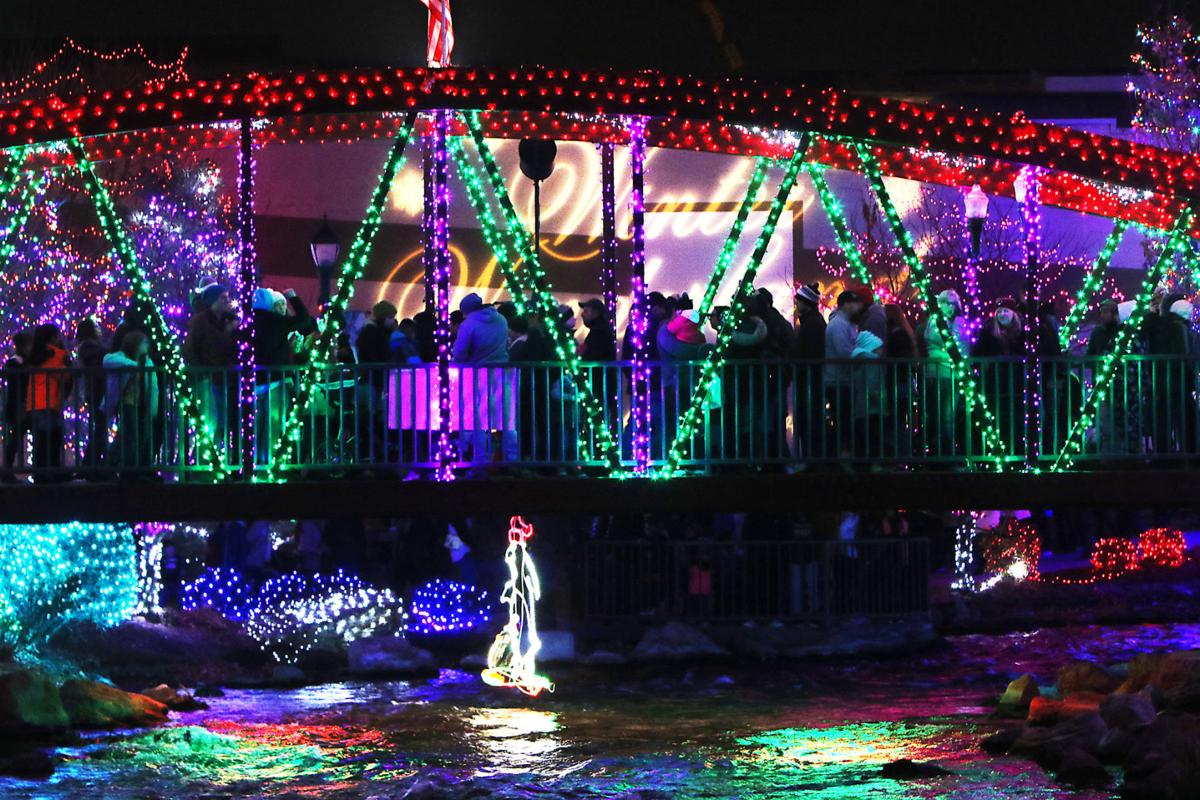 A million lights brighten up the downtown core as Caldwell’s annual Winter Wonderland Festival kicks off, Friday, Nov. 22, 2019. The festival runs through Jan. 15, 2020.

A million lights brighten up the downtown core as Caldwell's annual Winter Wonderland Festival kicks off, Friday, Nov. 22, 2019. The festival runs through Jan. 15, 2020.

CALDWELL — Caldwell’s annual Winter Wonderland Festival kicked off Friday night with the lighting of 1 million lights in the downtown core.

The attraction brings thousands of visitors to town and is a boon for local businesses.

Indian Creek Steakhouse on Main Street typically sees its business boosted by about 50% while the holiday lights are on, according to manager Emily Williams. Business is always higher during the winter, she said, but while downtown is lit up, the restaurant can get more than 500 customers on a weekend — whereas, on a normal winter weekend, they’re more likely to see 350 to 380.

The winter increase in customers is so high that Williams said she hires about a dozen extra staff — mostly holiday banquet staff, plus a couple of extra servers and bartenders.

“The volume is overwhelming,” Williams said.

Many of Indian Creek Steakhouse’s customers during the light display come from Ada County, Williams said. The added exposure from the lights benefits the restaurant year-round, as several of those customers will return throughout the year.

Flying M Coffeeshop also sees its sales go up when the lights are on, according to owner Tori McKim. She said she also gets multiple Ada County customers during the winter. The exposure is enough that Flying M stays open until 10 p.m. on Sundays to be available for the skaters on Indian Creek Plaza’s ice ribbon.

McKim said she gets particularly excited about the Winter Solstice Market, which is from 6 to 10 p.m. Dec. 21. For that event, multiple vendors set up shop in downtown Caldwell, with some inside Flying M. McKim said their business does very well that day.

Caldwell’s Winter Wonderland Festival started in 2007 with 20,000 lights. This year, the city passed the mark of 1 million lights. The display features a fire-breathing dragon, giant rocket, fishing Santa, teddy bear carousel and several other attractions, which were all switched on Friday night.

Not only are the lights a benefit for Caldwell’s economic development, the festival is also a great event for families and an example of what the city is all about, Caldwell Mayor Garret Nancolas said.

“It’s one of those things that, as far as families are concerned, this is the essence of what Caldwell is,” Nancolas said.

The free light display can be found from Fifth to 11th avenues and between Arthur and Blaine streets nightly through Jan. 15.

Caldwell's Winter Wonderland light display will be featured throughout downtown Caldwell every evening until early January.