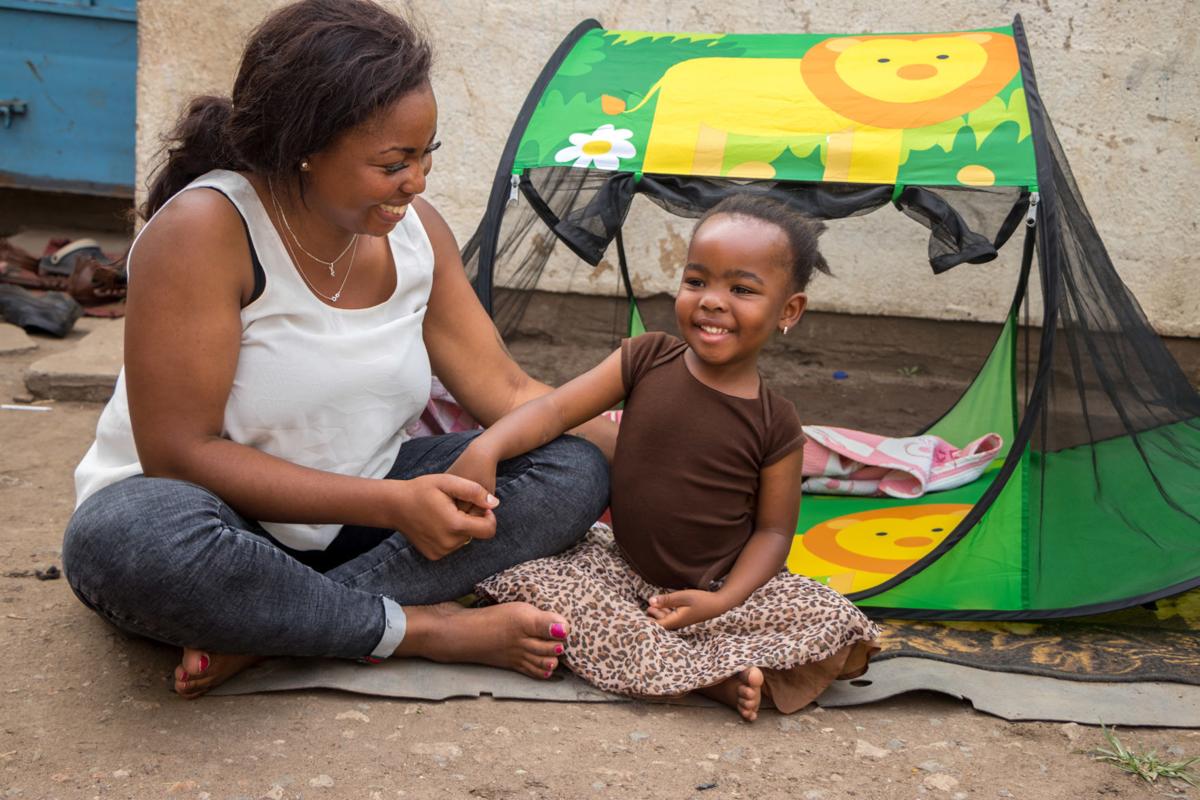 A mother and child in Kenya sit next to a Bednet Buddy, made by Nampa nonprofit Because International. 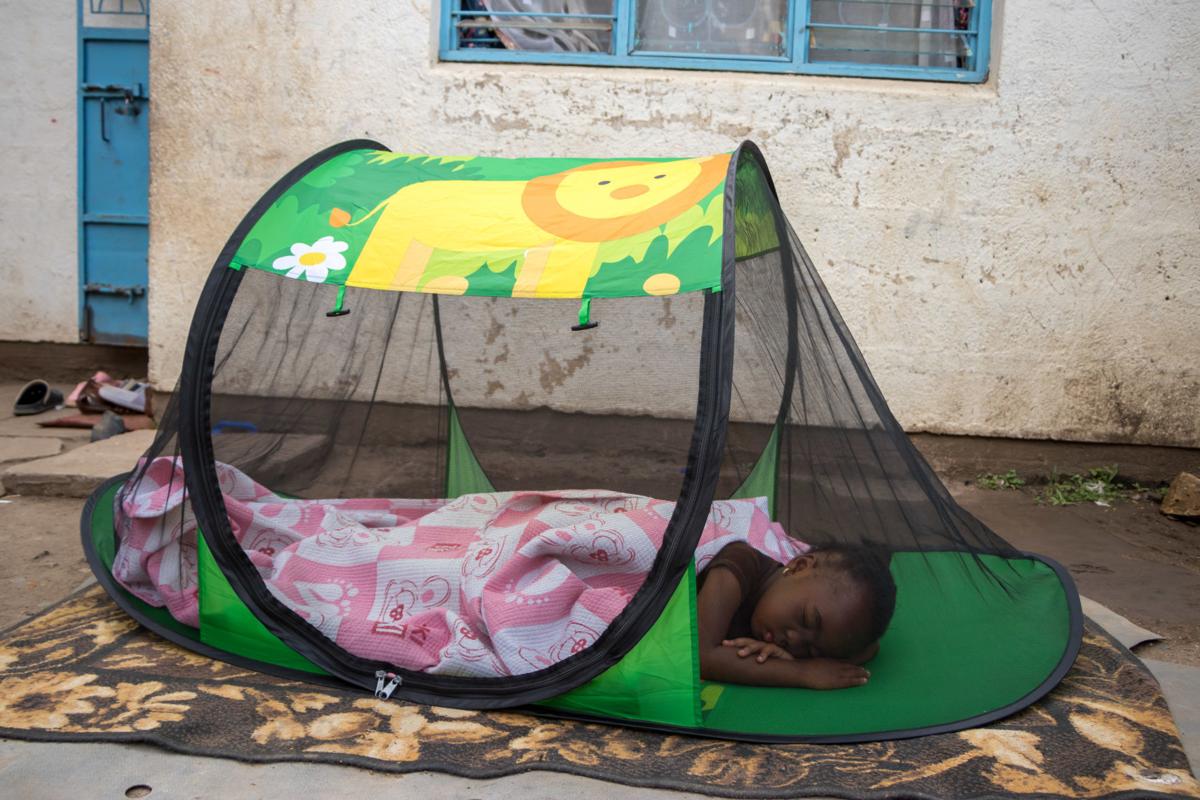 A child sleeps inside a Bednet Buddy in Kenya.

A mother and child in Kenya sit next to a Bednet Buddy, made by Nampa nonprofit Because International.

A child sleeps inside a Bednet Buddy in Kenya.

NAMPA — Because International, a Nampa-based nonprofit that created a growing shoe for children in need around the world, has launched its second product — Bednet Buddy.

Bednet Buddy is a free-standing, pop-up net lined with a long-lasting insecticide that is designed to protect children ages 5 and under from mosquitoes during the night, said Lauren Diaz, head of the project for Because International. She said the product has been in the works for over a year.

Diaz said Because International founder Kenton Lee came up with the idea for the Bednet Buddy while visiting an orphanage where children were sleeping without beds or a roof over their heads. She said while many developed countries don't have to worry about diseases like malaria because of vaccinations, in other countries malaria is still a big problem.

"There are nations where malaria is a matter of life or death for children," Diaz said.

Lee said the nonprofit has made about 1,000 nets already, and sent 700 more off for further testing with an organization in Cameroon in west-central Africa. Diaz said by the end of 2019, they hope to distribute at least 2,500 nets.

The Bednet Buddy is designed for a child to sleep in at night, when mosquitoes carrying malaria are most likely to feed, but Diaz said the net can be used throughout the day. She said some mothers in countries where Because International tested the product liked to bring the Bednet Buddy with them during the day so their children could come with them.

Lee said Because International is also slightly shifting its focus to helping other entrepreneurs, and has started Pursuit Incubator, a program meant to provide aspiring entrepreneurs with the resources and education they need to get their ideas off the ground. Lee said they are already working with one entrepreneur in Boise, and hope to mentor 10 entrepreneurs through 2019.

"We're excited not to have any good idea go to waste," Lee said.