People eat an authentic Basque dinner and watch dances during the Caldwell Basque Charity Dinner on Jan. 14, 2017, at the Caldwell Events Center. 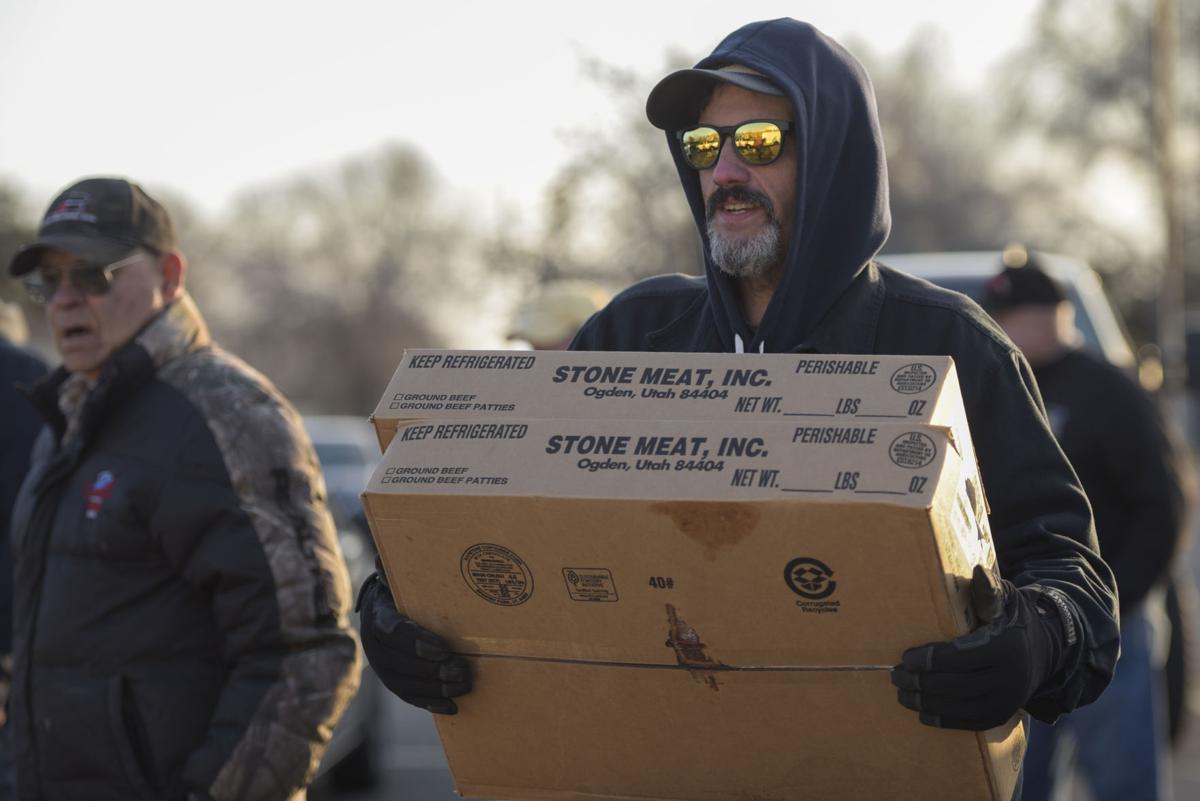 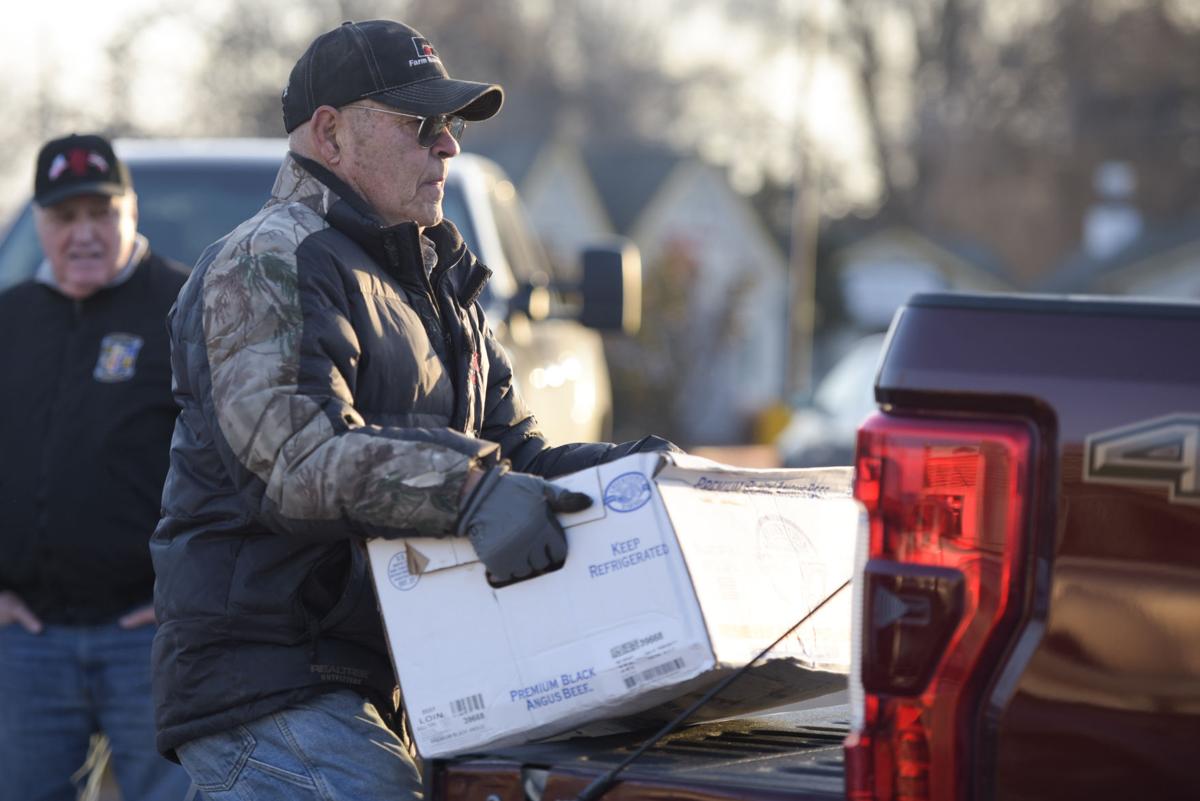 Joe Arriaga loads a box of food onto a flatbed of a truck during the Caldwell Basque Charities meat drive on Dec. 13 at Albertsons in Caldwell. 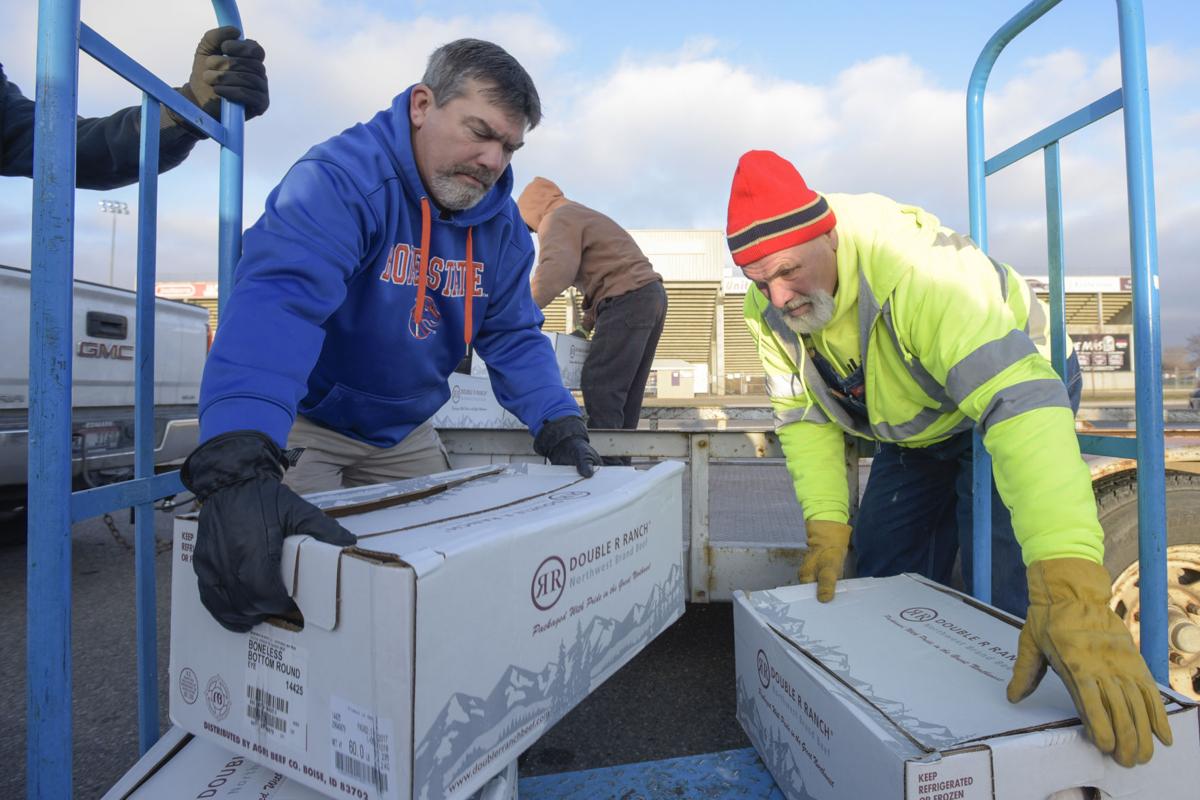 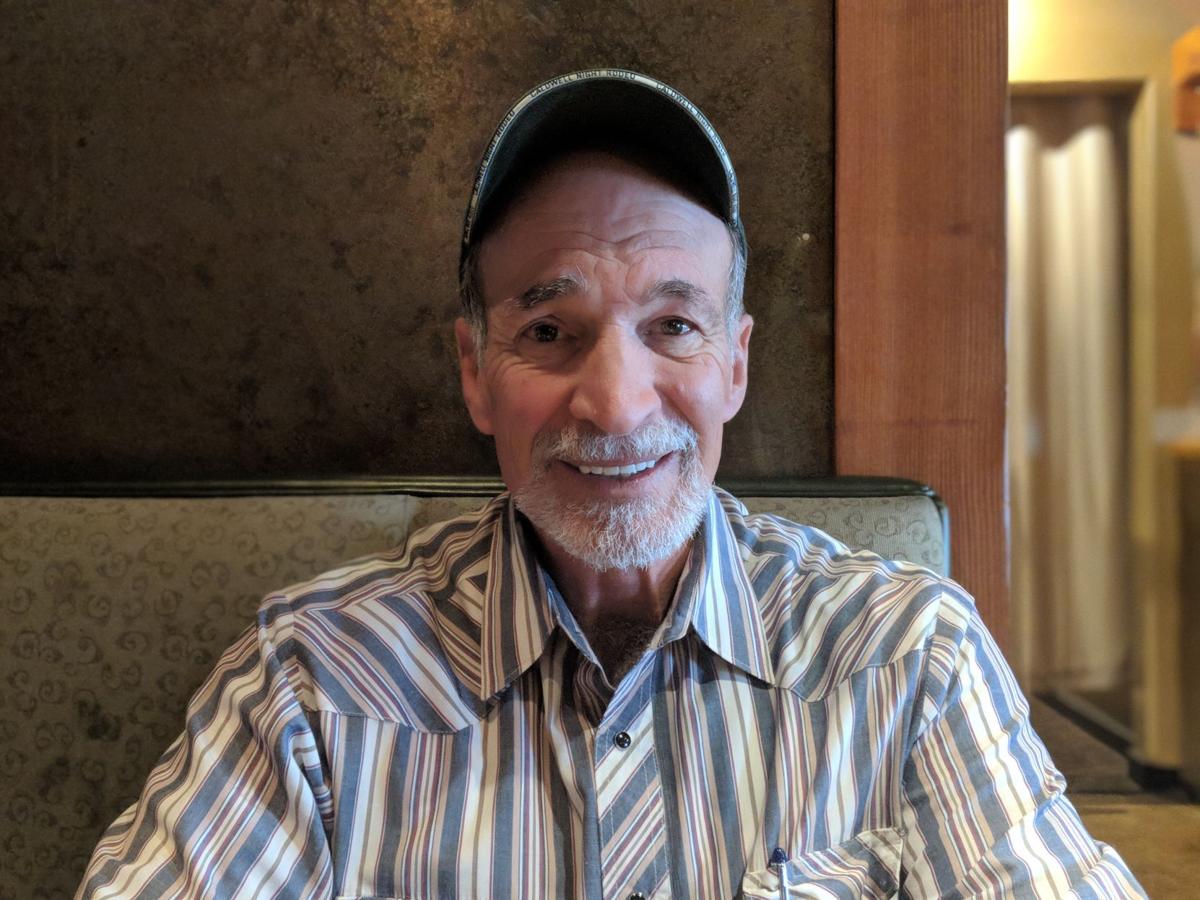 People eat an authentic Basque dinner and watch dances during the Caldwell Basque Charity Dinner on Jan. 14, 2017, at the Caldwell Events Center.

Joe Arriaga loads a box of food onto a flatbed of a truck during the Caldwell Basque Charities meat drive on Dec. 13 at Albertsons in Caldwell.

CALDWELL — In 1968, a small group of Basque men heard about a young girl’s family in hardship. The men decided to put together a fundraiser for the family with a traditional Basque dance at a church in Caldwell.

“From there it just grew,” said Ray Bicandi, a longtime member of the group.

That tradition became an annual one — putting on a fundraiser complete with a traditional dance and food to raise funds to help families in the area.

Over the past five decades, the Caldwell Euzkaldunak Charity Organization has raised more than $2 million in donations. The proceeds have been put back in the community in the form of water heaters, gas money, rent payments and other essentials.

Every year since 1968, the group hosts a traditional dance, live auction, silent auction and a dinner to raise funds. Almost 600 people attend the dinner each year, according to group’s secretary Gina Dowen.

The group gives back to the community in a unique way. No money is paid out to other charity organizations or paid out as direct cash to recipients. Instead, the group pays for immediate needs such as power bills or rent.

Often the group will go out and buy groceries and clothing for families in need. The group has also paid for eyeglasses and artificial limbs for people.

“We always want to make sure the funds go to the intended use,” Bicandi said. “We help with immediate needs ... day-to-day expenses. People who need a leg up.”

“It used to be 50 percent, but as blood lines have thinned down, we made it to be at least 25 percent,” he said.

At the annual dance, the most popular event is a live lamb auction.

A well-fed and groomed sheep is auctioned, donated, re-auctioned and re-donated, until the “crowd tires out,” Bicandi said. The last person to bid gets to take the lamb home.

Honesty, integrity and work ethic are what Bicandi said he is most proud of regarding his Basque heritage.

“We are a group of people with big hearts,” she said.

Dowen grew up attending the charity events and has been an active member for a few years, with no plans to retire any time soon.

“The legacy is what I’m proud of the most,” she said.

When the group started out 50 years ago, only male Basque members were a part of it. In 2010, the group allowed women on the board.

“It was a milestone,” Bicandi said.

COMING TO THE UNITED STATES

The Basque population in Idaho — specifically in the Boise area — is the highest concentration of Basque residents outside Europe, according to a New York Times report from 2012, when Boise’s Basque population was roughly 15,000.

Boise has long been a central location where Basque immigrants first congregated after coming to the United States from the Spanish Basque Region, according to The Basque Museum and Cultural Center in Boise.

Bicandi’s paternal grandparents migrated to the United States in the early 1900s through Ellis Island in New York.

Bicandi said he is proud of his grandparents’ ability to learn English and assimilate into American culture.

“They learned English after coming here,” he said. “It was important for them to become Americans.”

Sheepherding was a popular occupation among Basque immigrants at the time, Bicandi said.

The live lamb auction at the annual fundraisers is done to honor the forefathers, he said.

The other big event the group hosts is an annual Christmas meat drive. Each year about 5,000 pounds of meat are donated to the community.

The group’s giving committee receives letters from people in need and referrals through word of mouth. Members of the committee then read the applications to assess the person’s needs.

“We have bought everything from furnaces for homes to paying for ramps for wheelchair access,” he said.

The best thing about donating, Bicandi said, is seeing the same people the group helps come back and give at the charity dance.

“We get teary-eyed when we get thank you cards,” Dowen said.

Tickets are on sale now and can be purchased from the following group members:

Pre-sale tickets are $35 per person which includes dinner and entry to all events.

A $10 door ticket option is also available, but it excludes dinner.