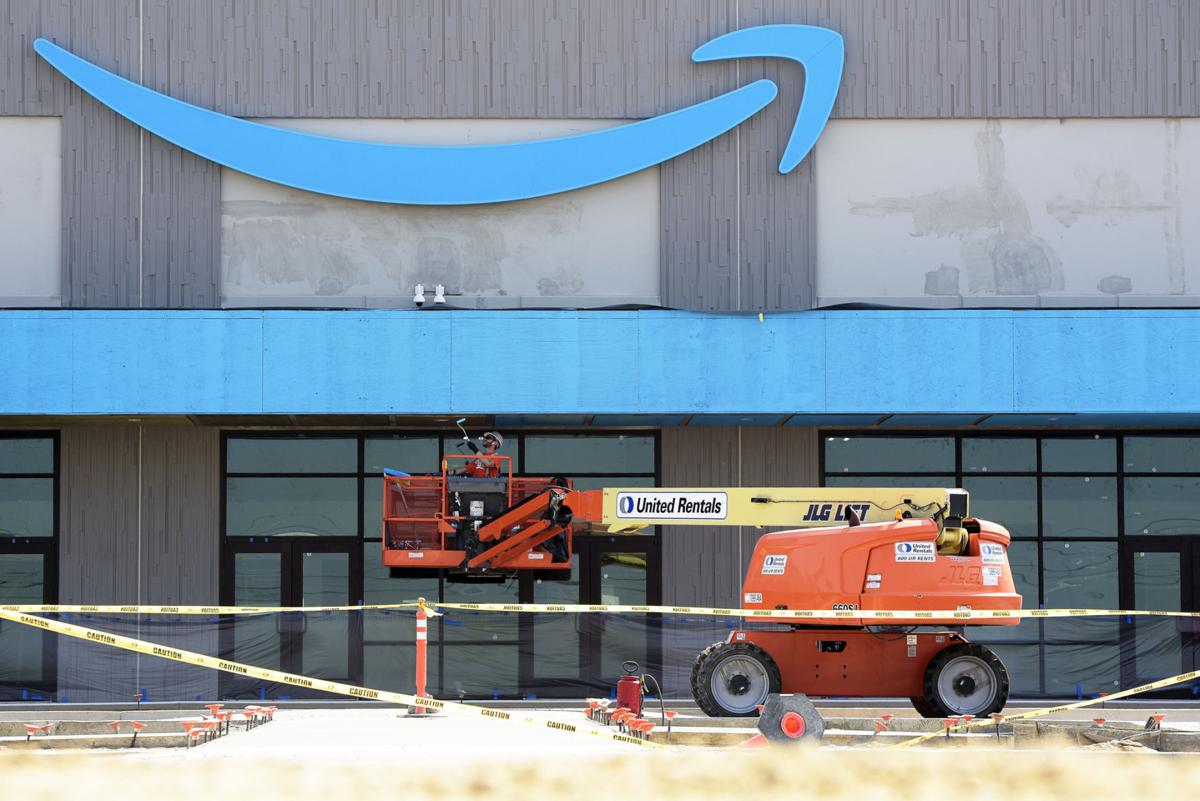 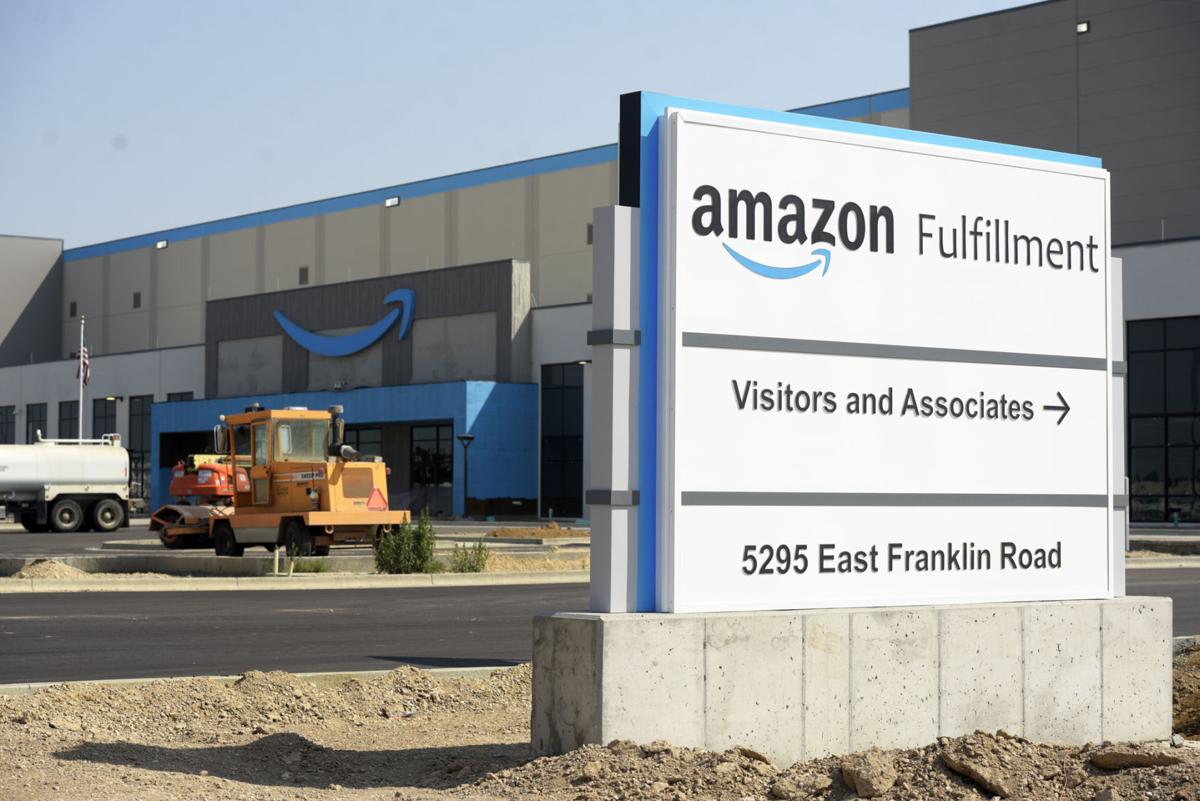 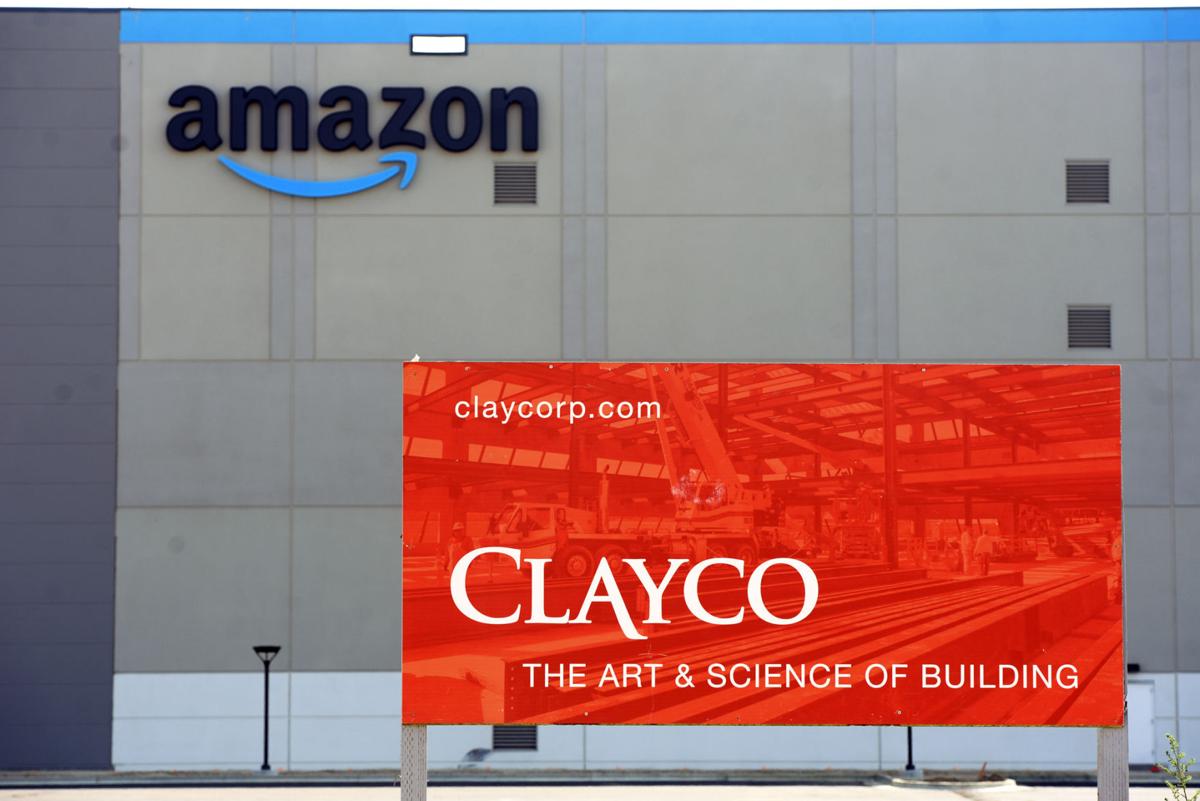 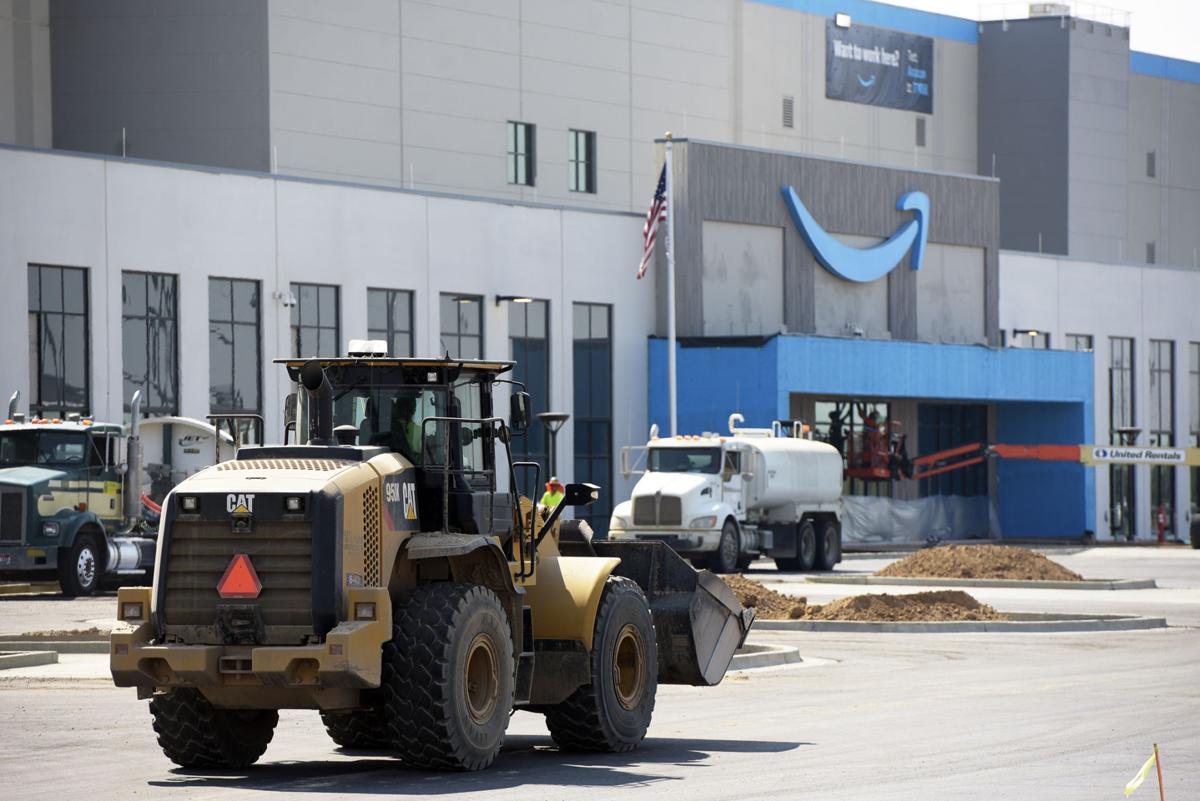 NAMPA — Idaho’s first Amazon fulfillment center is expected to be complete by the end of 2020, according to company officials.

Construction on the 650,000-square-foot fulfillment center in Nampa has been ongoing since last year, on the southwest corner of East Franklin and Star roads in Nampa.

The facility was scheduled to open in September, but since then the opening has been delayed to later this year. Amazon spokeswoman Anne Laughlin told the Idaho Press she did not know what caused the delay.

The COVID-19 pandemic did not have much of an impact on the construction, Laughlin said. She said construction crews are following recommended safety protocols while on site.

The fulfillment center will employ 1,000 people, which would make it the city’s largest employer. Not all staff will work in the building at one time, and Laughlin said because the building is so large, there will be plenty of space for employees to keep their distance from one another. Beyond that, she said Amazon is implementing several other safety precautions including a mask mandates, temperature screenings, regular deep cleanings and social distancing ambassadors.

“Safety is absolutely the No. 1 priority,” Laughlin said.

Amazon plans to start the hiring process about two months before the center opens, Laughlin said. She said the pandemic has not changed what factors the company considers when hiring, and hiring officials are not paying extra attention to applicants’ ages or other health risks.

“This is very much an equal opportunity place to work,” Laughlin said.