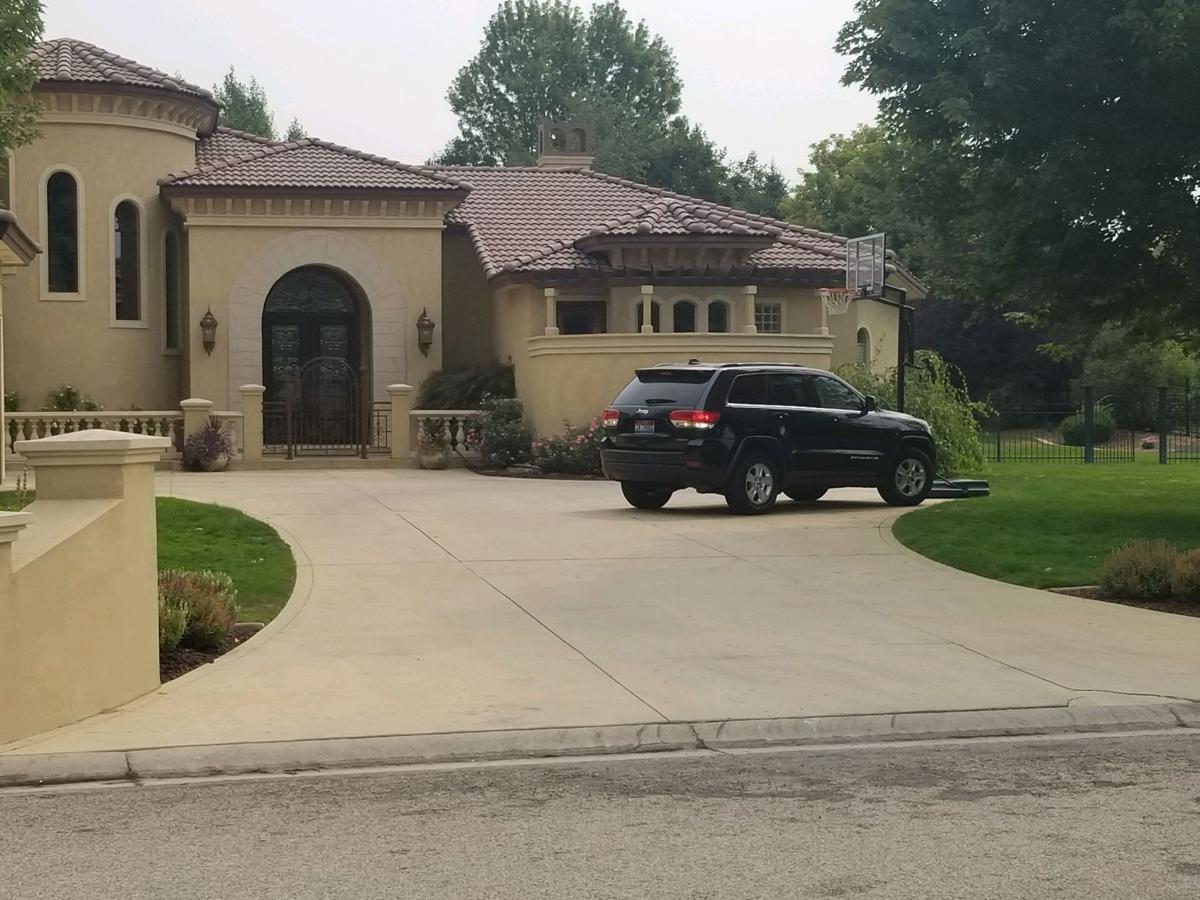 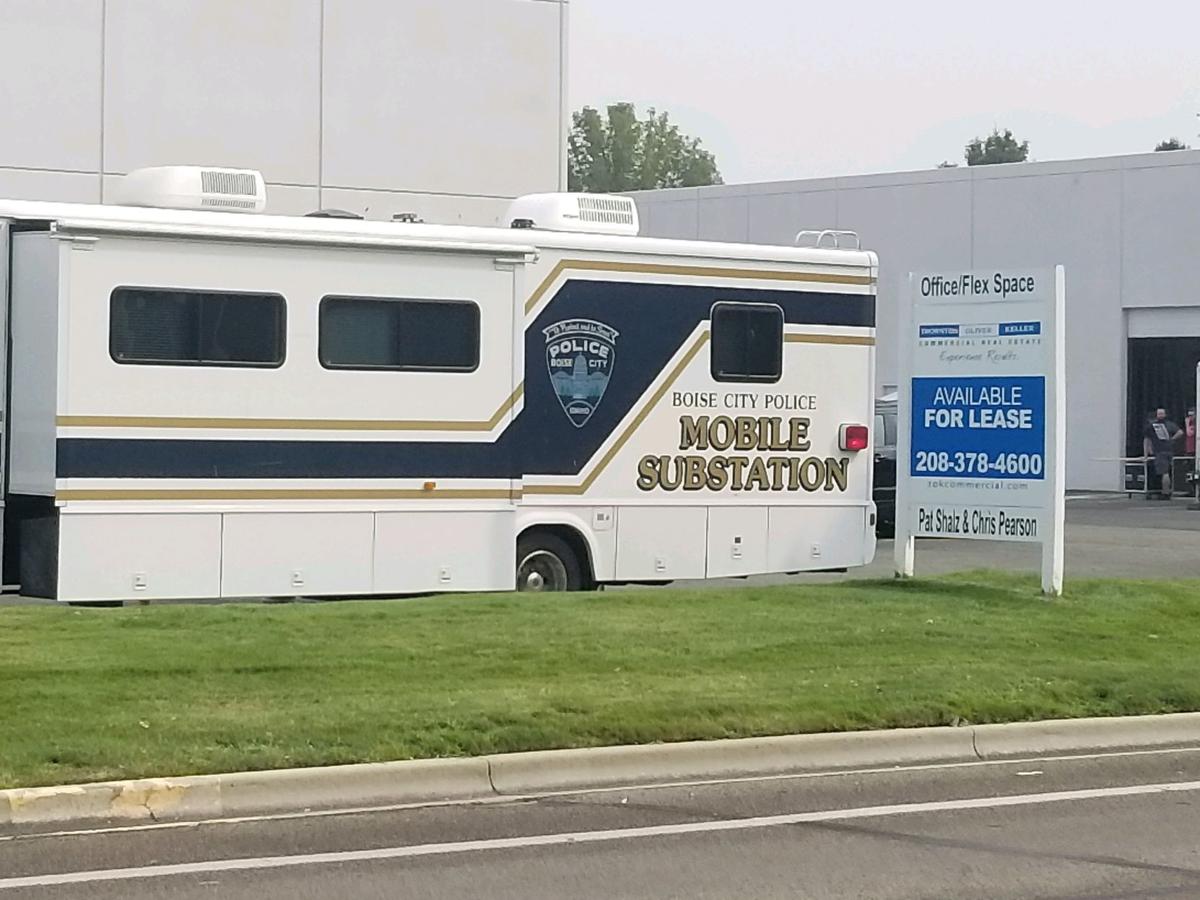 Federal agents are conducting law enforcement operations in the Treasure Valley on Wednesday. 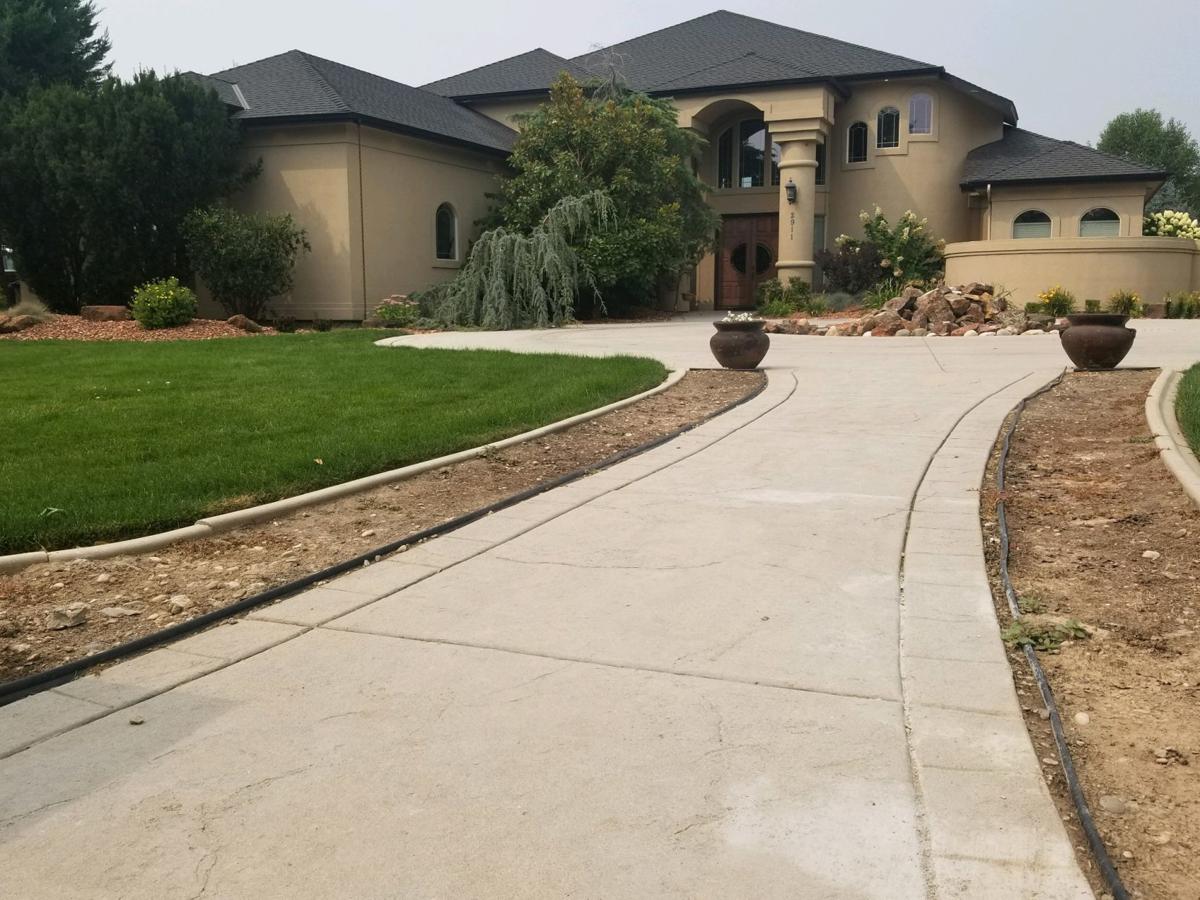 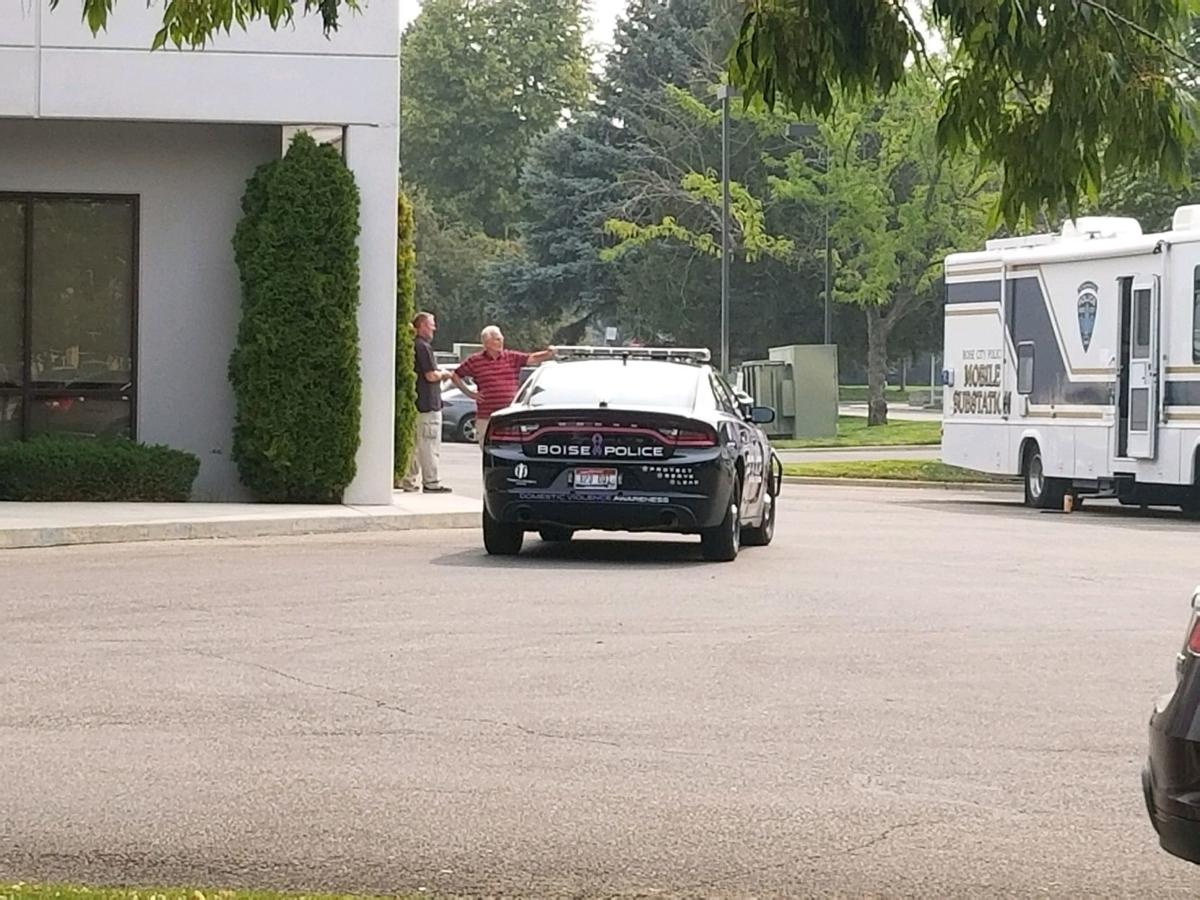 Federal agents are conducting law enforcement operations in the Treasure Valley on Wednesday.

The first investigation resulted in the indictment of 10 people for the trafficking of counterfeit cellphones and other electronics from bulk manufacturers in Asia. Those electronics were repackaged in the Treasure Valley and resold to customers across the country and overseas, according to the indictment.

U.S. Attorney Bart M. Davis also announced the indictment of six more people in the Treasure Valley who were indicted on drug distribution charges, including the sale of methamphetamine, heroin and cocaine. The six people were indicted as part of larger investigation, which included the sentencing of four other people on drug trafficking charges who were sentenced in late 2017 and earlier this year.

UPDATE, 11 a.m. Thursday: Davis stated repeatedly during the press conference members of the suspected drug ring and members of the alleged cellphone trafficking organization did not work together, although he said he was uncertain if they knew each other.

The members indicted as a result of the investigation into the suspected drug trafficking ring are as follows:

Four have already been sentenced after pleading guilty to distributing meth. They are:

Earl Camp of the FBI said the investigation began as a “traditional drug investigation” and later “identified a much more complex scheme to defraud the American people.”

A federal raid of properties in Ada County on Wednesday resulted in fraud charges against 10 local suspects and the seizure of more than 50 bank accounts as well as real estate assets as far away as Brazil.

Most of the suspects are part of the Babichenko family, which has faced trademark lawsuits from cellphone companies in the past.

The defendants are accused of carrying out a fraud scheme since as early as 2008 involving the purchase of counterfeit electronic devices and reselling them as originals through multiple online platforms including Amazon and Ebay, according to U.S. District Court indictment documents. The process involved smuggling of counterfeit items, such as Apple and Samsung cellphones, repacking and redistributing them.

The raids involved Eagle homes owned by Babichenko family members and a business registered to the family.

The 10 suspects, set to be arraigned Thursday in U.S. District Court of Idaho, are:

By about noon Wednesday the street in front of the massive, Mediterranean-style house was quiet, although a few agents in blue jackets, printed with the letters “FBI” were still in the area.

Boise Police and FBI were also seen Wednesday going in and out of a business at 12586 W. Bridger St., suite 110, in Boise. The business, Babichenko LLC, is registered to Pavel Babichenko.

A website for Saharacase, LLC, a company producing cell phone cases, lists 12586 W. Bridger St., specifically suite 110. That website also lists multiple people with the last name Babichenko as founders of the company. According to the website, the Babichenko family arrived in the U.S. from Georgia, a small country south of Russia. They left the country not long after the fall of the Soviet Union, according to the website, and traveled first to California, then Boise.

Idaho Press’s phone call to a number listed on Saharacase’s website was not answered Wednesday.

Babichenko LLC is the registered owner of a business on Cole Road in Boise. In addition to the home searched on Wednesday, Pavel Babichenko also owns a parcel of land in Payette. Gennady Babichenko owns property in Canyon County, including a dental business.

One of the businesses, listed in good standing on the Idaho Secretary of State’s site, is Petra Christian Academy, registered to Piotr Babichenko, who is also listed as a partner on several other business filings along with Pavel Babichenko. The school was authorized in December 2017. An email to Piotr Babichenko and a call to the academy were not immediately answered.

Calls to several other existing businesses reportedly tied to the Babichenkos went to voicemail. An employee at Babichenko Dental Lab answered a phone call but did not direct the Idaho Press to a Babichenko.

Other people with the last name Babichenko are also listed as partners along with Pavel Babichenko, according to Idaho Secretary of State’s business entities site.

Pavel and Piotr Babichenko, along with Tim Babichenko, have also been sued in federal court twice by cellphone companies, according to court records. The first lawsuit occurred in December 2006, when Virgin Mobile accused the three — as well as their companies Blue Oceans Distributing and Midway Distributors — of trademark infringement. The Babichenkos would, according to the documents, purchase Virgin Mobile’s phones in bulk, then resell them over the internet in the United States and overseas. They did so without the company’s permission, according to court documents. The Babichenkos settled with the cell phone giant in February 2007, court documents show.

In February 2009, the Babichenkos, as well as Blue Oceans Distributors and Midway Distributing, found themselves in court once again, this time sued by TracFone Unlimited. That cell phone company’s allegations were similar to Virgin Mobile’s, court documents reveal. The Babichenkos purchased TracFone phones in bulk and sold them without permission as far away as Honduras, Mexico and Florida, according to court documents. The phones were meant to be used with TracFone’s prepaid wireless service, according to court documents. The Babichenkos, the lawsuit claims, “hacked” into the phones to alter the programming so they could be used with other wireless services, which caused TracFone to take a financial hit. That case settled in October 2009.