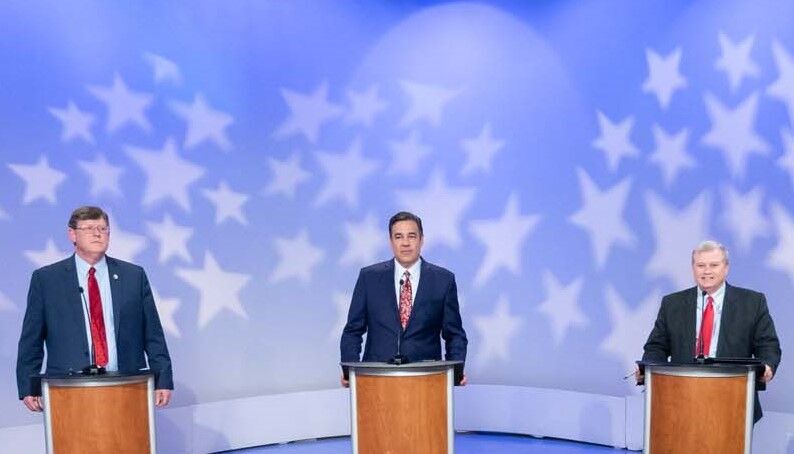 From left, Art Macomber, Raul Labrador and Lawrence Wasden participate in the “Idaho Debates” on Idaho Public Television on Tuesday, April 19, 2022; the three are facing off in the GOP primary for Idaho attorney general. 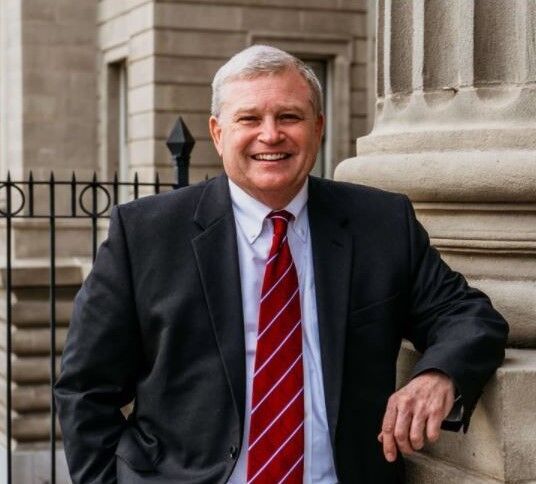 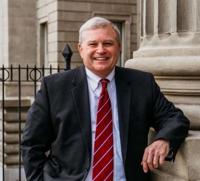 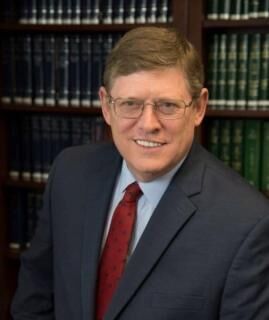 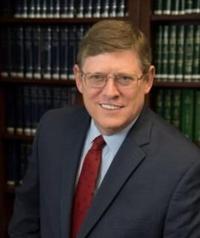 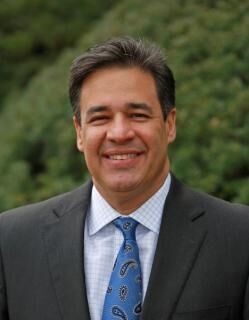 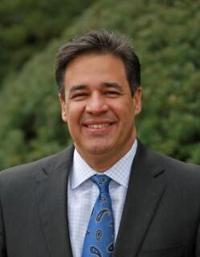 Labrador has been running on promises to be more of an “activist” attorney general, while Wasden has stressed his commitment to “call legal balls and strikes fairly and squarely.”

Meanwhile, the third GOP hopeful in the race, Coeur d’Alene attorney Art Macomber, has framed himself as the “outsider” candidate and criticized both Labrador and Wasden as “insiders.”

“I think that is a reflection of at least three of the streams running through the Republican Party right now,” said Boise State University political scientist Stephanie Witt.

Wasden is seeking a sixth term as the state’s chief legal officer. While he’s has been running TV commercials touting his record and featuring endorsements from former Idaho GOP Gov. Butch Otter, the Club for Growth, a Washington, D.C.-based advocacy group that heavily supported one-term Idaho GOP Congressman Bill Sali when he ran for Congress in 2006, has been running its own TV commercials in Idaho bashing Wasden. The group reported on April 20 that it had spent $282,000 advertising against Wasden.

The Club for Growth PAC also commissioned a poll in the Idaho attorney general’s race in early March, and reported that it found that Labrador had higher name ID than Wasden and a “strong chance to unseat the longtime incumbent.”

Meanwhile, a Fairfax, Virginia, libertarian-leaning advocacy group, Americans for Limited Government, has been sounding themes similar to the Club for Growth’s Idaho commercials in a direct-mail campaign to Idahoans targeting Wasden, charging that he’s not been sufficiently active in intervening in federal lawsuits, though he’s repeatedly sued the federal government, including successful lawsuits over vaccine mandates.

Here’s a look at the background and top issues cited by the three candidates; the winner of the GOP primary will face Steve Scanlin of Boise in November, who is unopposed in the Democratic primary on May 17.

Wasden was born in Caldwell and raised in Nampa, where he still lives. He holds a political science degree from Brigham Young University and a law degree from the University of Idaho. A former prosecutor, he joined the Idaho Attorney General’s office in 1989, where he rose through the ranks and was first elected attorney general in 2002. He and wife Tracey have been married for 42 years and have four children and 13 grandchildren.

Wasden lists his top issues as the “rule of law” and his accomplishments in his 20 years as Idaho’s attorney general, from litigating successfully against the federal government on an array of state sovereignty issues, to suing tobacco firms and others in consumer protection cases, to creating and overseeing the Internet Crimes Against Children unit, which has opened 815 investigations, made 58 arrests, and trained more than 100 law enforcement officers.

He’s noted proudly that he didn’t join Texas v. Pennsylvania, a lawsuit the Club for Growth touts in its anti-Wasden ads, saying, “Despite tremendous political pressure, I did not join Texas v. Pennsylvania because that lawsuit violated the United States Constitution. All nine members of the U.S. Supreme Court said I was right. Texas couldn’t sue Pennsylvania. Nearly alone, I defended Idaho’s sovereignty.” Wasden said the case unsuccessfully promoted arguments that would allow other states to sue Idaho.

“Protecting Idahoans and remaining vigilant about our rights is paramount,” Wasden says on his campaign website. “I offer my record and experience as Idaho’s top legal official as we make critical decisions now that will affect generations into the future. I care deeply about Idaho and I look forward to working with you over the next four years to continue the work we started together.”

Labrador was born in Puerto Rico and raised by a single mother who moved them to Nevada when he was a child; he went on to earn a bachelor’s degree from Brigham Young University and a law degree from the University of Washington. An immigration attorney, Labrador served two terms in the Idaho House and then four two-year terms in Congress, where he co-founded the House Freedom Caucus, before stepping down to run unsuccessfully for governor in 2018. He and wife Becca have five children and two grandchildren; he now works as an attorney and lobbyist.

Labrador lists his top issues as being an “aggressive, relentless leader,” protecting citizens’ rights, and “pushing back against the radical left.”

He’s been critical of Wasden for not joining the Texas v. Pennsylvania lawsuit, and said during a televised debate, “The most important thing that I have is the political experience. This job is not just a legal job, it’s a political job. … I would just be a lot more aggressive.”

On his website, Labrador touts endorsements from Mike Pompeo, the former Kansas congressman who served as CIA director and then Secretary of State under then-President Donald Trump; and D. Colton Boyles, a Sandpoint attorney who originally filed to run for attorney general this year but later dropped out and instead endorsed Labrador.

Labrador also serves as one of seven members of the Central District Health board, to which he was appointed by Ada County commissioners in 2021. He’s long been outspoken on health issues, famously declaring at a 2017 congressional town hall meeting in Lewiston that “nobody dies because they don’t have access to healthcare,” a statement that made national headlines.

“I fought for Idahoans’ medical freedom and against unconstitutional mandates,” Labrador said in response to an Idaho GOP candidate survey this spring. “I will continue to do so as Idaho’s next attorney general.”

Macomber is a real estate attorney who holds a bachelor’s degree from George Fox University and earned a law degree from Hastings College of Law at the University of California in 2003. Prior to becoming a lawyer, he worked for Micron Electronics in Nampa for five years, and before that as a Realtor, a carpenter, and a Pacific Bell employee in California. He moved to Coeur d’Alene in 2006; he and wife Leslie have been married for 30 years and have two grown children.

Macomber ran unsuccessfully for the state Legislature in 2016 on a platform of eliminating all state spending of federal funds, which at the time made up 36% of total state spending. He called it “fake money.”

During a televised debate, he charged that Idaho has been violating the separation of powers, saying, “The attorney general’s office, the executive branch, should not be giving legal advice to the legislative branch. The legislative branch should have their own attorneys in-house.”

Wasden retorted that Macomber’s statement “completely ignores the Idaho law,” which requires the attorney general to provide legal advice upon request to any legislator.

In a video posted on his campaign website, Macomber describes himself as a “constitutional expert,” and says, “I’ll be fighting the establishment to stand up for what’s right instead of what’s politically correct. It’s time to open up Idaho again to freedom.”

Macomber has allied himself with GOP gubernatorial Janice McGeachin, joining her at multiple press conferences, but hasn’t announced any formal endorsements.

Here are links to all three candidates’ campaign websites: