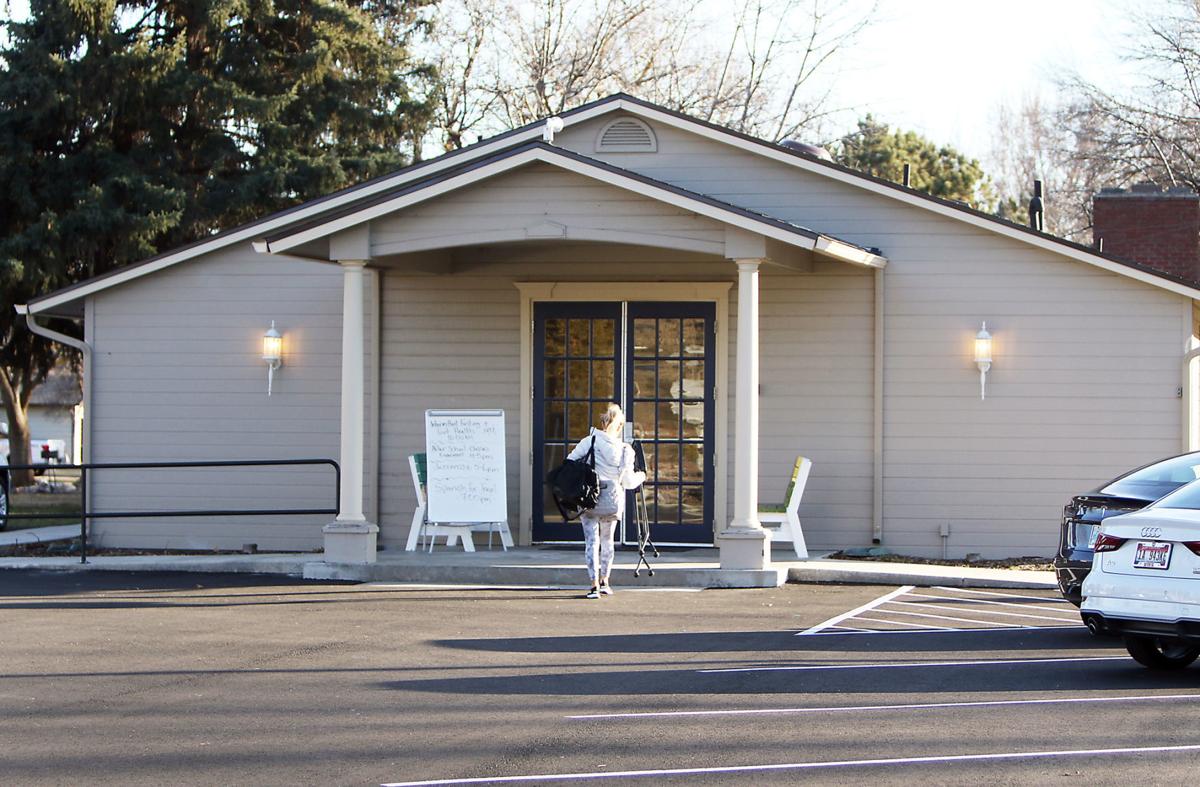 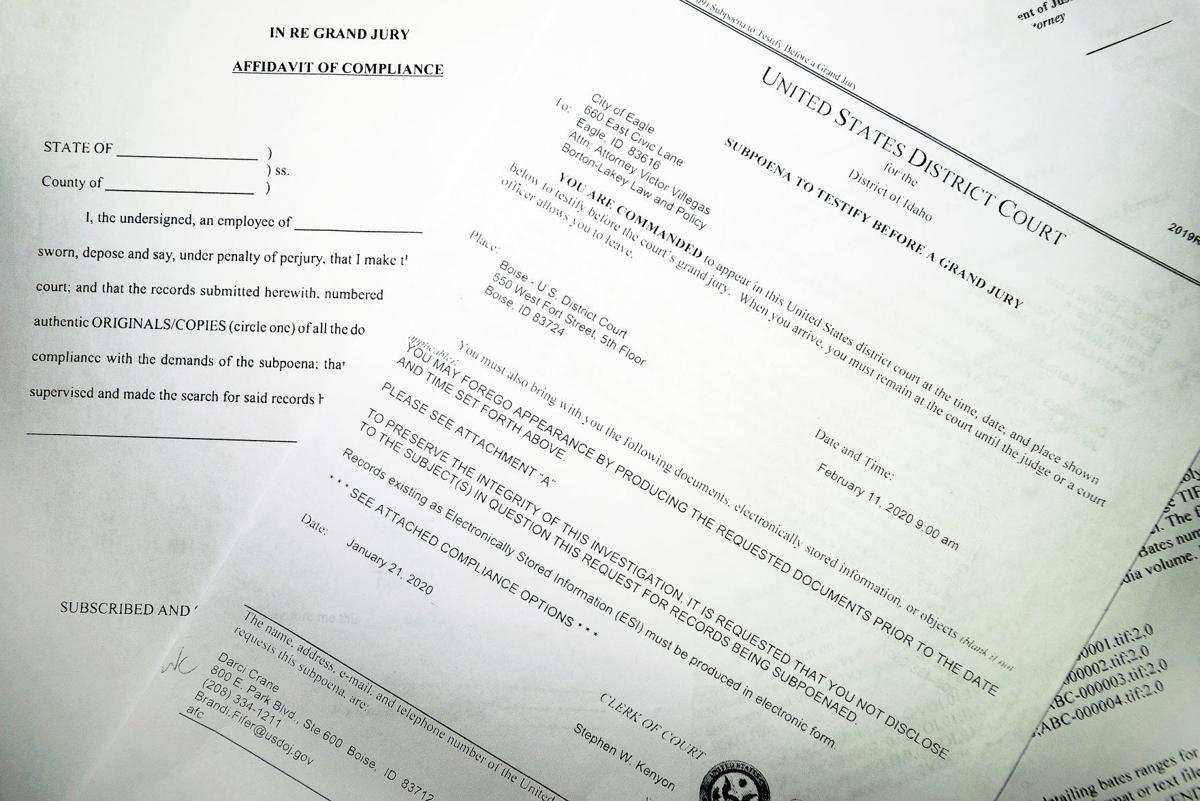 The United States Court for the District of Idaho subpoenaed the city of Eagle on Dec. 10, requiring city representatives to appear before a grand jury on Jan. 14, and to bring documents related to the 2019 purchase of The Landing. The city received a second subpoena a month later seeking transaction data between the city and Helodian Lighting, a Garden City lighting company. 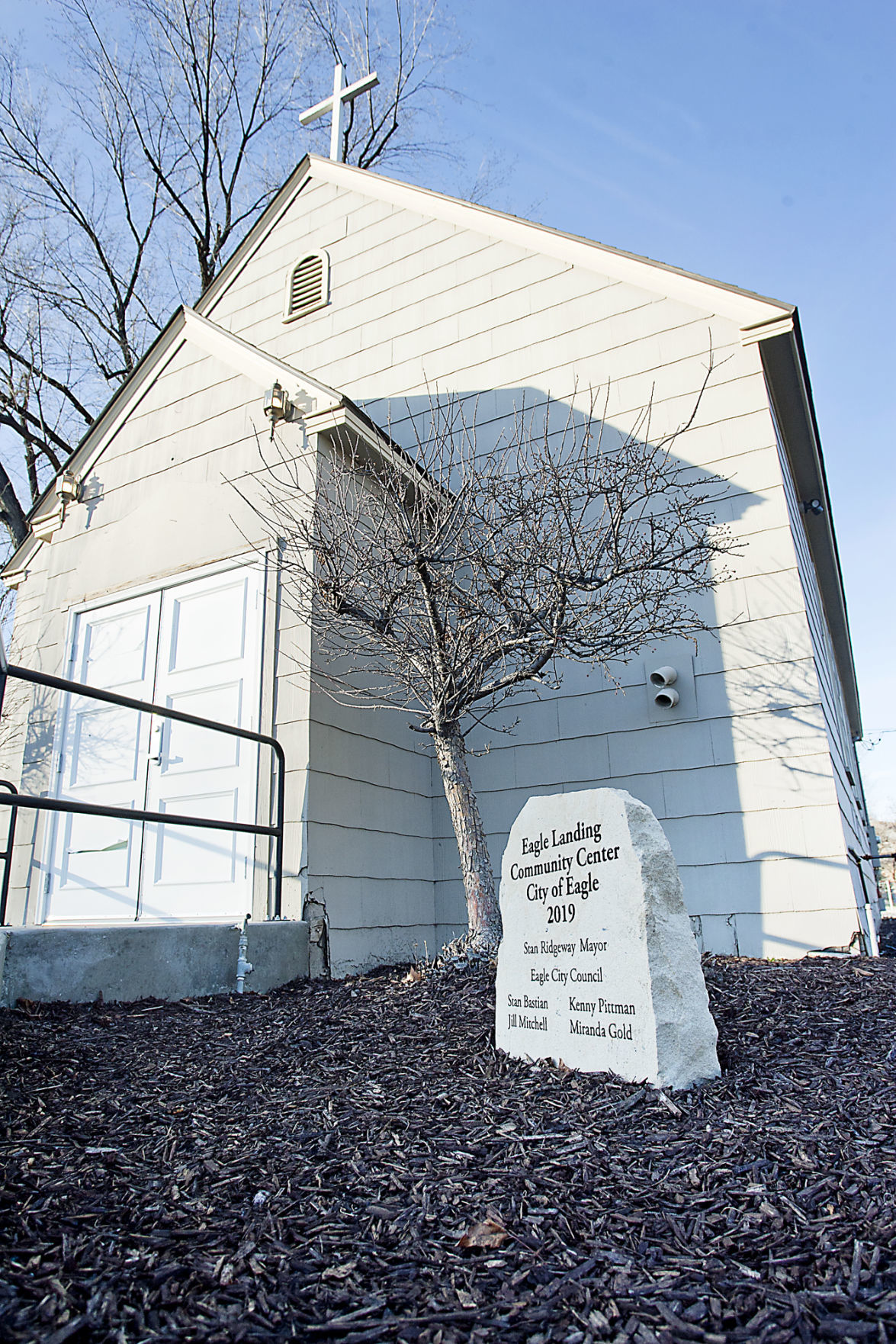 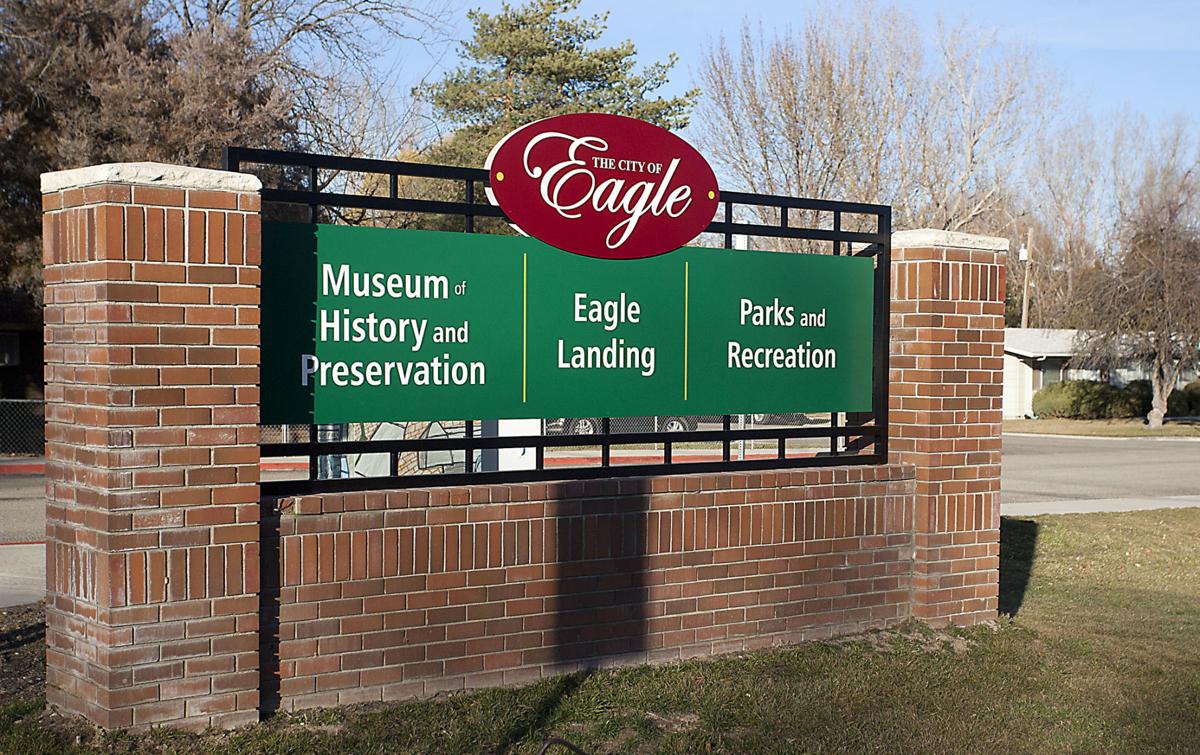 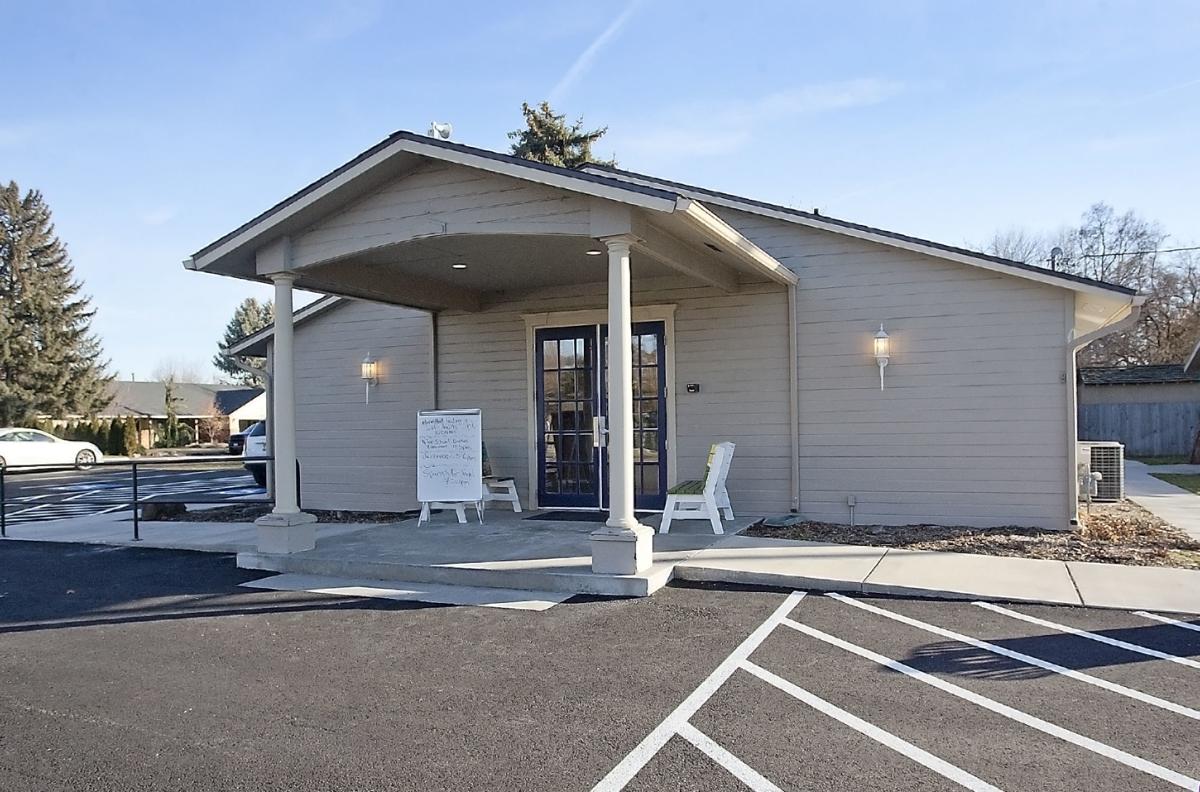 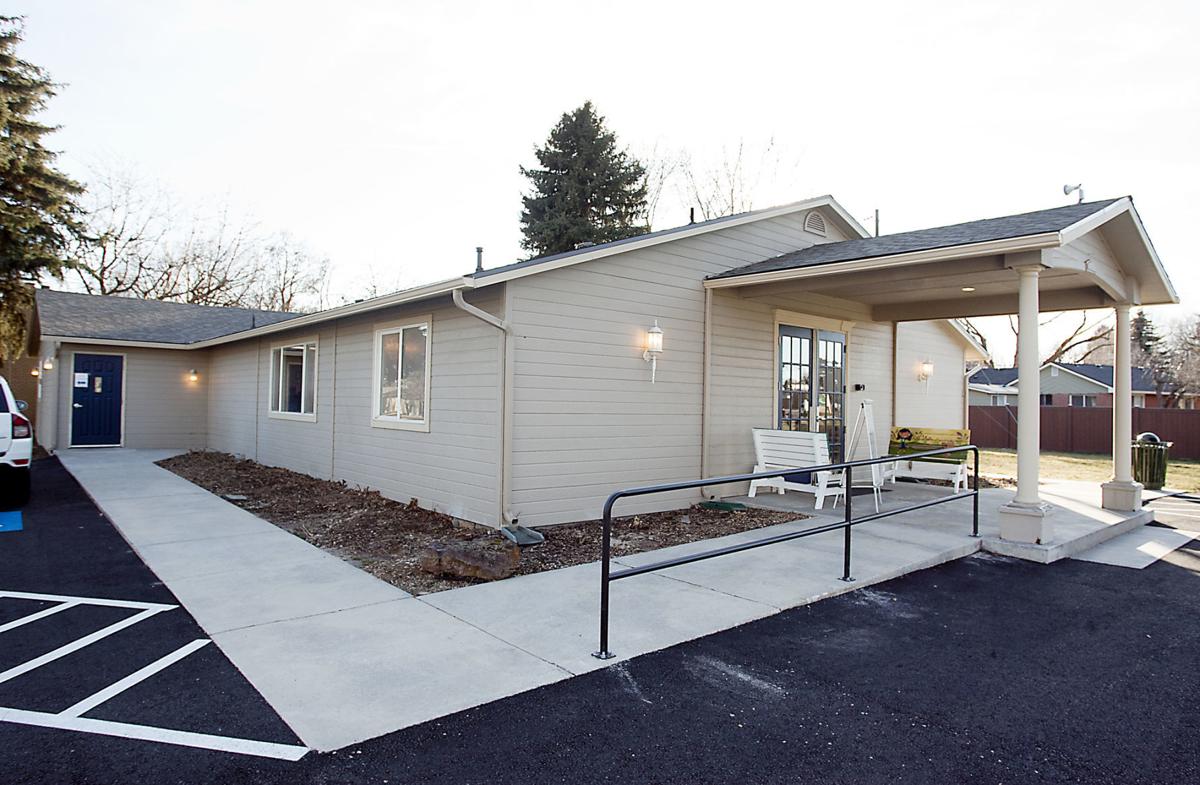 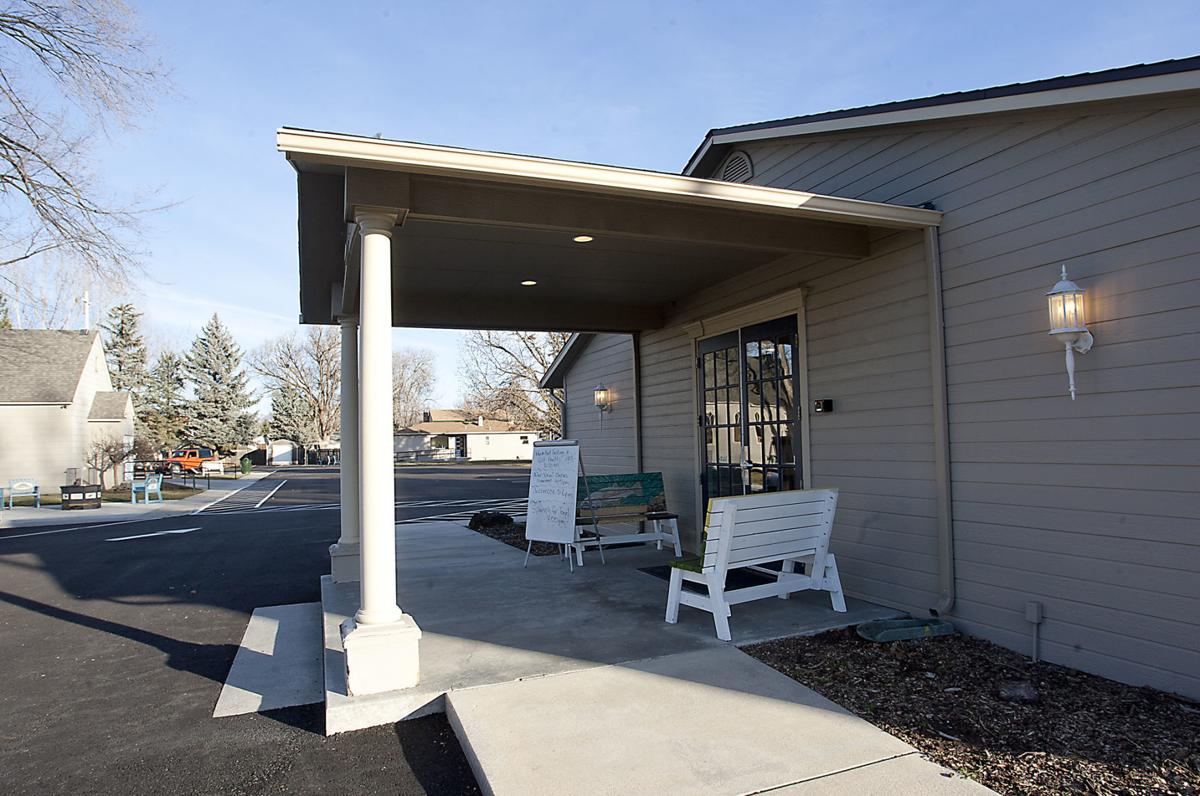 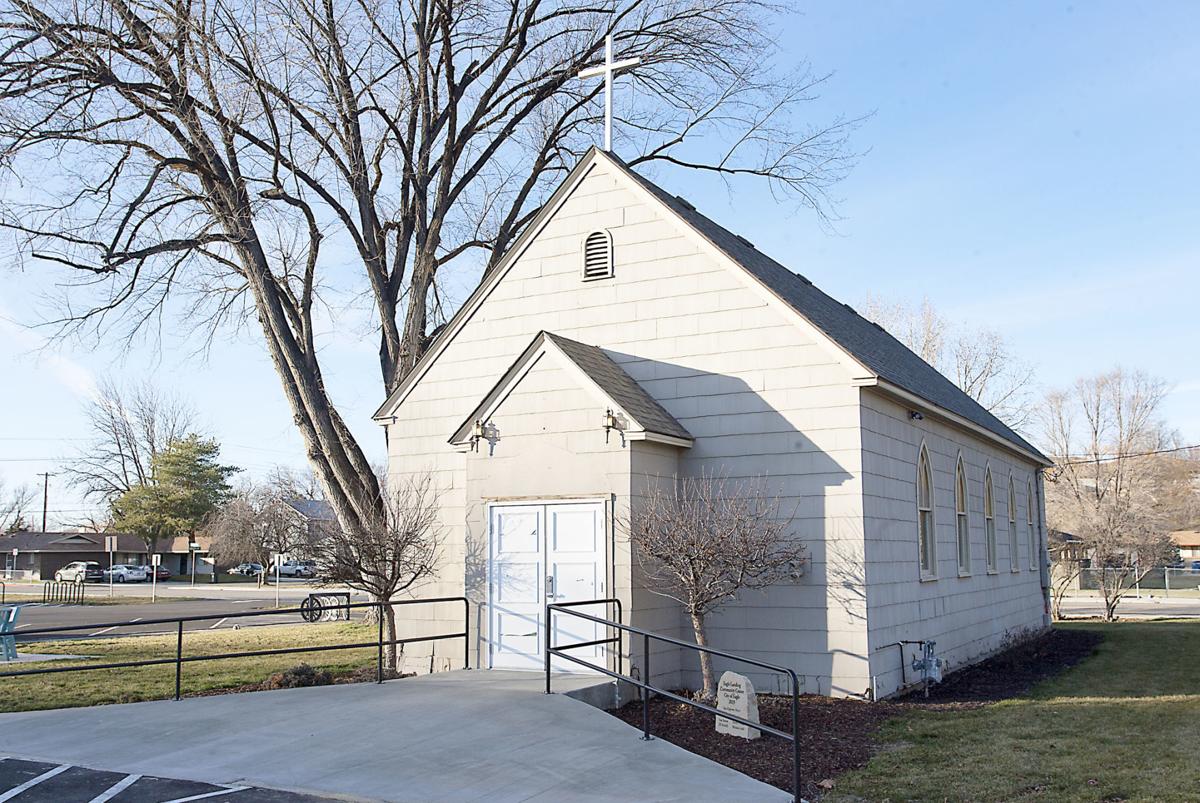 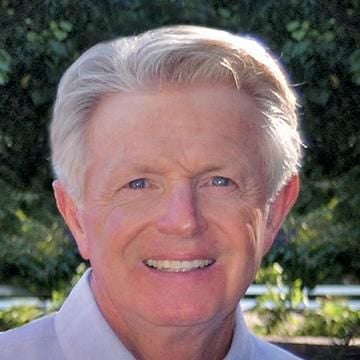 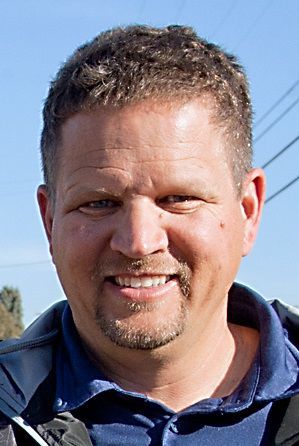 The United States Court for the District of Idaho subpoenaed the city of Eagle on Dec. 10, requiring city representatives to appear before a grand jury on Jan. 14, and to bring documents related to the 2019 purchase of The Landing. The city received a second subpoena a month later seeking transaction data between the city and Helodian Lighting, a Garden City lighting company.

EAGLE — The city of Eagle is complying with a federal investigation related to the purchase of The Landing, a community center the city opened just two months ago.

The United States Court for the District of Idaho subpoenaed the city on Dec. 10, requiring city representatives to appear before a grand jury on Jan. 14, and to bring documents related to the 2019 purchase of The Landing.

Helodian Lighting President John Sullivan said he had no knowledge of a subpoena being submitted to the city of Eagle regarding his company.

“I should potentially have a lawyer involved” before commenting on the issue, he told the Idaho Press on Wednesday.

Eagle Mayor Jason Pierce, who took office last month, said city staff is complying with the subpoenas and will continue to do so.

“Whatever they ask for, we’re sending,” he said.

Former Mayor Stan Ridgeway, who lost his reelection bid in November, spearheaded the effort to both buy The Landing and to move the project forward. Ridgeway on Wednesday said he did not know about either subpoena.

While no charges have been filed in relation to the investigation, grand juries are used to investigate potential felony charges, according to the Unites States Department of Justice website.

Department of Justice policy does not allow any official comment on whether or not an investigation is ongoing. Cassandra Fulghum, the public information officer for the United States Attorney’s Office in Idaho, confirmed that policy in an email to the Idaho Press.

In October, the Idaho Press reported the city of Eagle had agreed to go into debt in order to purchase The Landing’s property. It is unknown if that decision is under scrutiny by the FBI.

According to an attachment to the Dec. 10 subpoena, the FBI is looking into the purchase of two parcels known as The Landing and has requested documents regarding:

Along with the documents relating to the sale, the FBI also subpoenaed the city for the “general accounting records for the City of Eagle, including for committees, commissions, and urban renewal agencies.”

The FBI is also looking for cash balances, the city’s general ledger, records of assets and liabilities, monetary transactions and other supporting documents.

In May 2019, the Eagle City Council agreed to go into a four-year debt for $767,000 to purchase The Landing property from a Nevada-based company for $1.15 million.

The Landing, a community center and administrative building complex located at 175 E. Mission Drive, opened in December. Pierce closed the center for four days in mid-January because it lacked a number of safety requirements.

“The exit doors did not have proper crash bars; there was no railing around the ADA ramps; there were two missing exit signs in the administration’s building; there was no fire extinguisher hung up on the wall, and I think there was an issue with the extension cord the fire department didn’t like,” Pierce said.

Other than safety issues, The Landing is also an area zoned for residential, not for a government building; the parking lot was not properly engineered and an occupation permit was not in order.

The Helodian-related subpoena required the city of Eagle to come to the U.S. District Court in Boise on Feb. 11. According to an attachment to the subpoena, the city had to provide information from Jan. 1, 2015, onward that included:

Last year, the law firm that had contracted with Eagle for three decades, MSBT Law in Boise, withdrew as the city’s legal counsel, KTVB reported in October.

The firm sent the city a letter in January 2019, stating that continuing to represent the city could break the professional conduct rules or other laws. City officials declined to comment to KTVB. A shareholder with the firm, Cherese McLain, told KTVB it wasn’t one single thing, but rather a culmination of many things that caused the working relationship to come to an end.