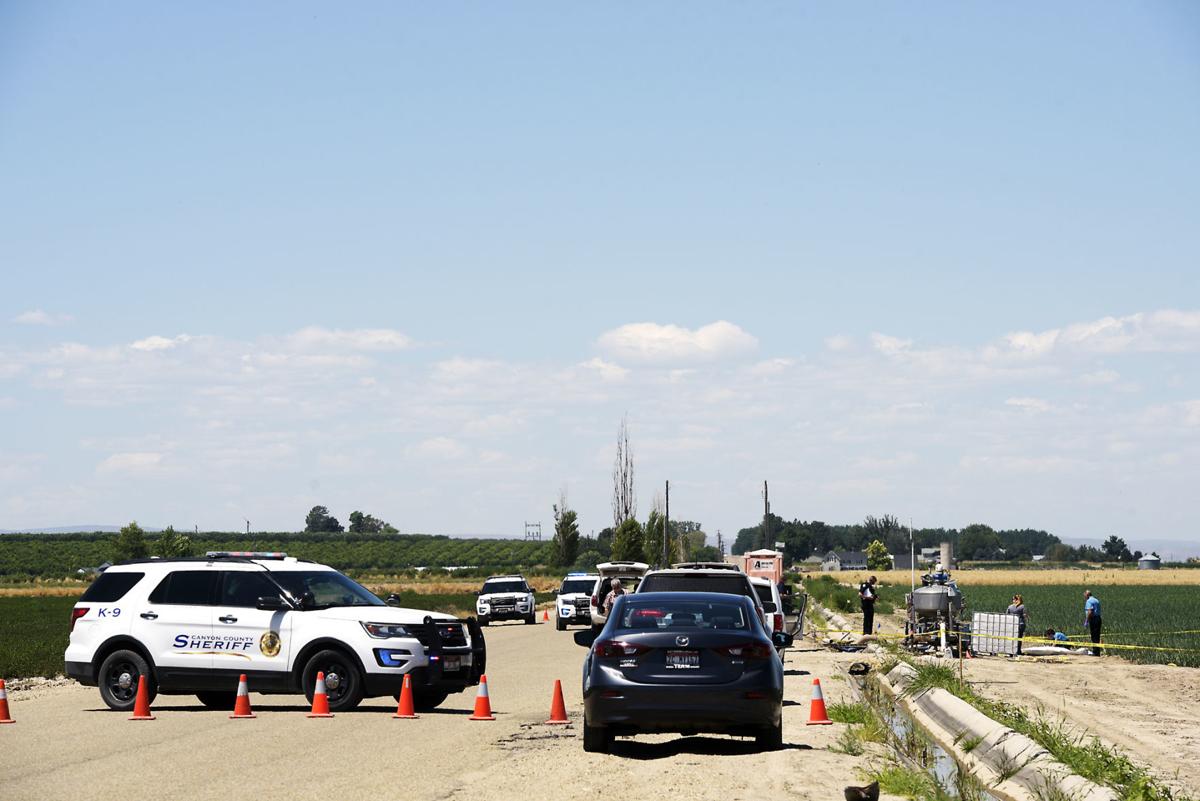 Canyon County investigators work at the scene of a homicide that took place the morning of July 5 on Upper Pleasant Ridge Road west of Caldwell. 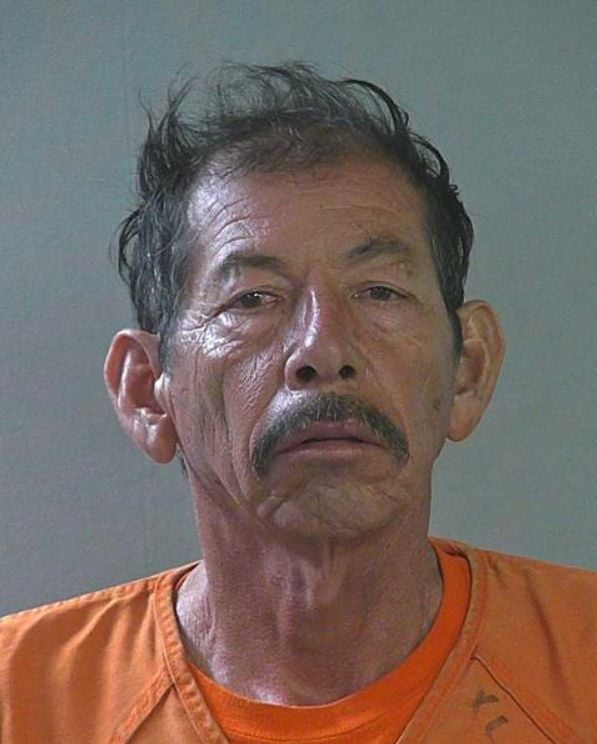 CALDWELL — A man accused of shooting and killing a co-worker while working in an onion field will have his case move forward to district court, after a judge determined there was probable cause.

Three families, including Navarrete’s and Antunez’s, were present at the shooting the morning of July 5 near the intersection of Upper Pleasant Ridge Road and Beet Road west of Caldwell. Antunez’s wife and daughter were the only ones to witness the shooting, according to testimony from Canyon County Detective Jennifer Haynes. The others at the scene said their backs were turned to the shooting, and they thought it was fireworks, she said.

Navarrete’s defense attorneys said in July the case was likely one of self-defense, but they did not expand on that idea in great detail during Friday’s preliminary hearing. Antunez was not armed with a gun when he was shot, according to testimony at Navarrete’s first court appearance; he was carrying a pocket multitool with a blade.

TESTIMONY ABOUT THE SHOOTING

The morning of July 5, Antunez and his family had all joined in one row to pull weeds in the onion fields, his daughter, Jenny Quebrado, testified Friday. She said Navarrete confronted the family and said they could not pull the weeds like that, but the family continued. Navarrete’s wife then told him to call their supervisor.

Their supervisor, Chris Varuska, arrived at the fields and could tell both the suspect and victim were agitated, he testified Friday. He described them both as some of his best workers.

Navarrete explained to Varuska that the pattern Antunez was using to pull weeds was messing up rotations. Antunez felt like his family was being put on harsher lines to pull weeds and were being mistreated, Varuska said.

He testified he never thought Navarrete was fearful of Antunez during the conversation, even though Antunez was speaking more loudly than Navarrete. Varuska had known Antunez for a long time, but only Navarrete for about a year. He testified he had never known the two to have fought before. He described Navarrete as a person who internalized things, while Antunez would speak up if he had a problem.

The resolution that morning was for the men to work on opposite ends of the field.

Varuska did not witness the shooting about an hour later.

Quebrado, Antunez’s daughter, said she saw Navarrete shoot her father multiple times. After the first shot, her father was knocked to the ground, she testified. She moved toward Navarrete telling him to stop shooting, but she said he did not listen.

According to her testimony, he then went toward his vehicle, pointed the gun briefly at her and took off.

Navarrete was later found by Nampa police officers and taken into custody without incident.

Navarrete’s attorneys, Nikki Ramirez-Smith and Thomas Monaghan, pressed both Haynes and Quebrado about Antunez’s criminal history, which would be relevant for a self-defense argument, they said. Haynes said Antunez did not have a state or government ID or a social security number to look up criminal history, but a search of his name only brought up one incident about a driving situation; she did not go into detail about that incident.

No evidence was presented at the preliminary hearing that indicated the men had a history of arguments.

Magistrate Judge Jerold Lee declined a motion to reduce bond. Navarrete is in the Canyon County jail on a $1 million bond. His district court appearance is set for Sept. 23.