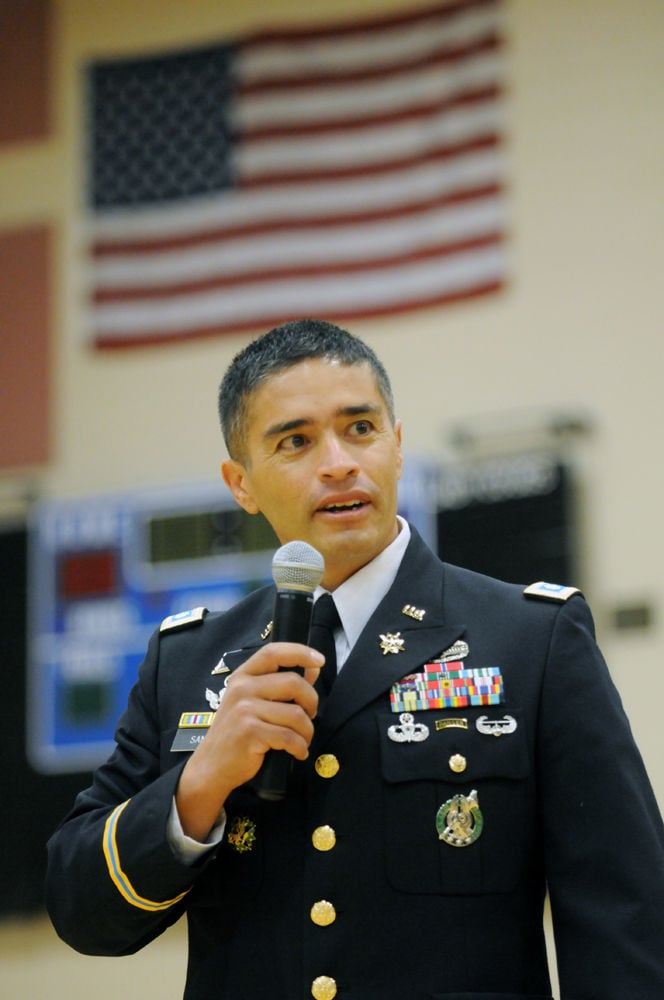 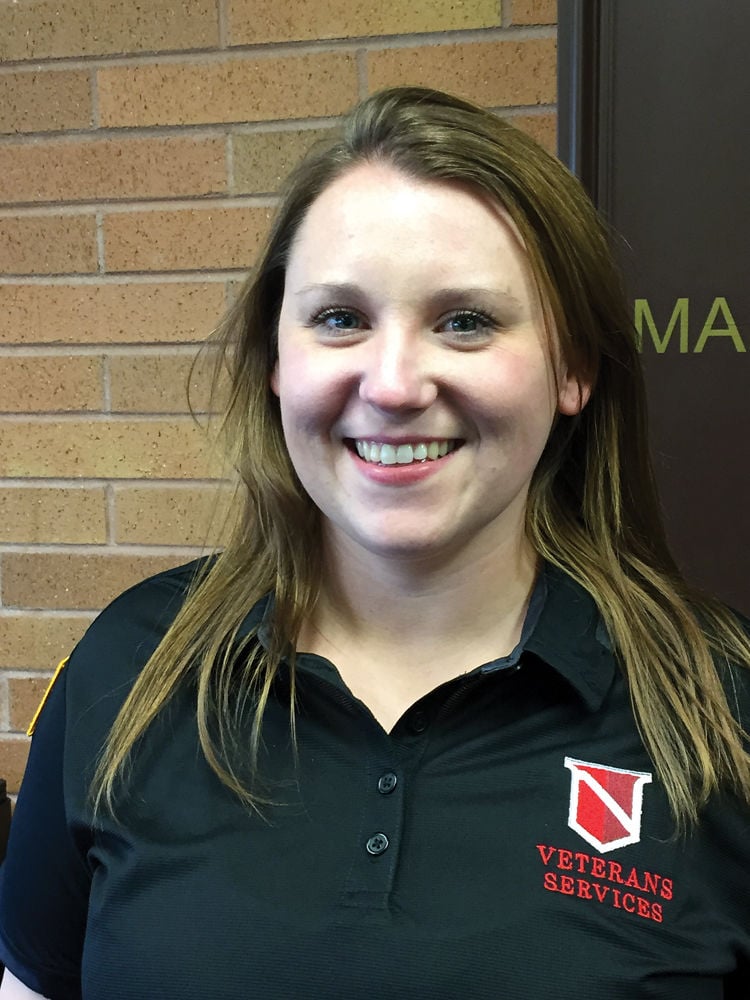 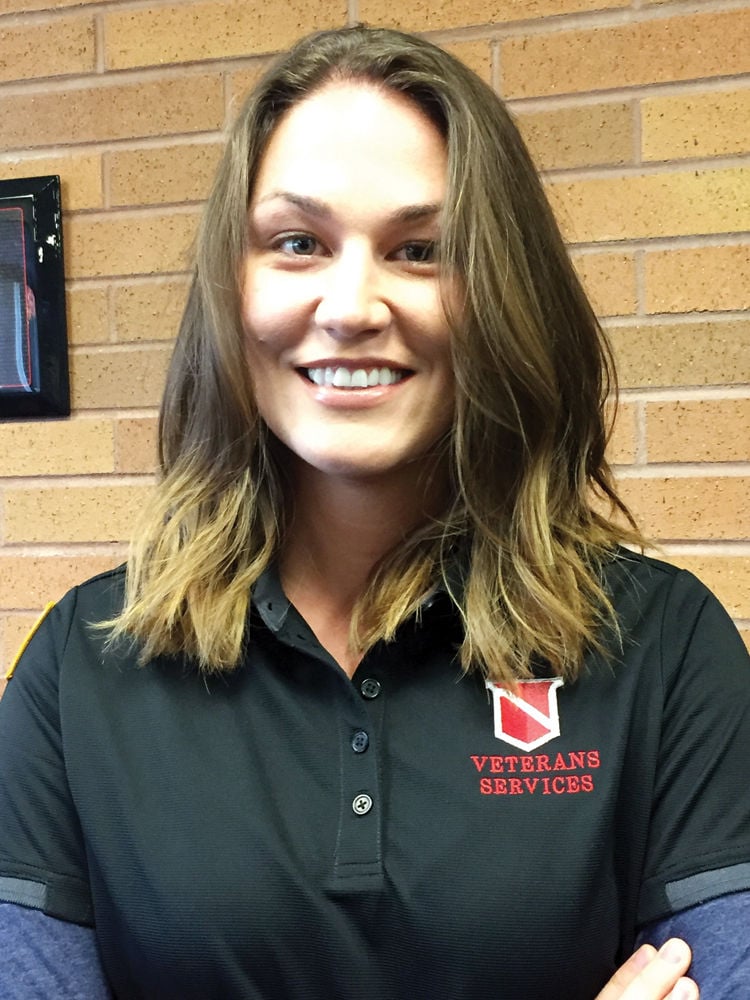 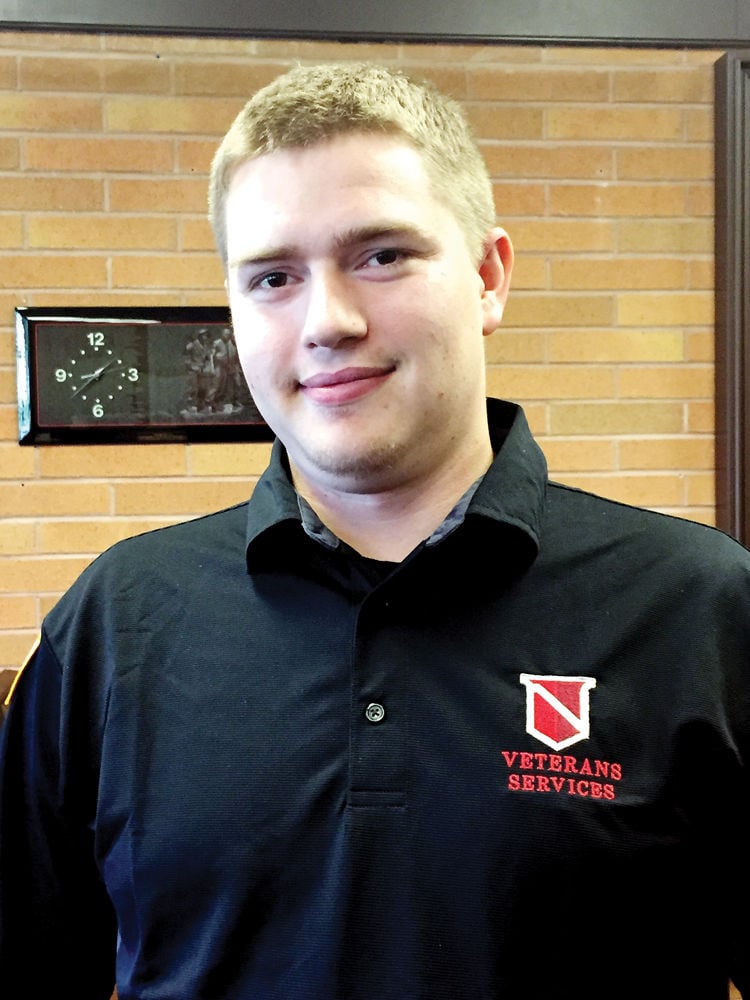 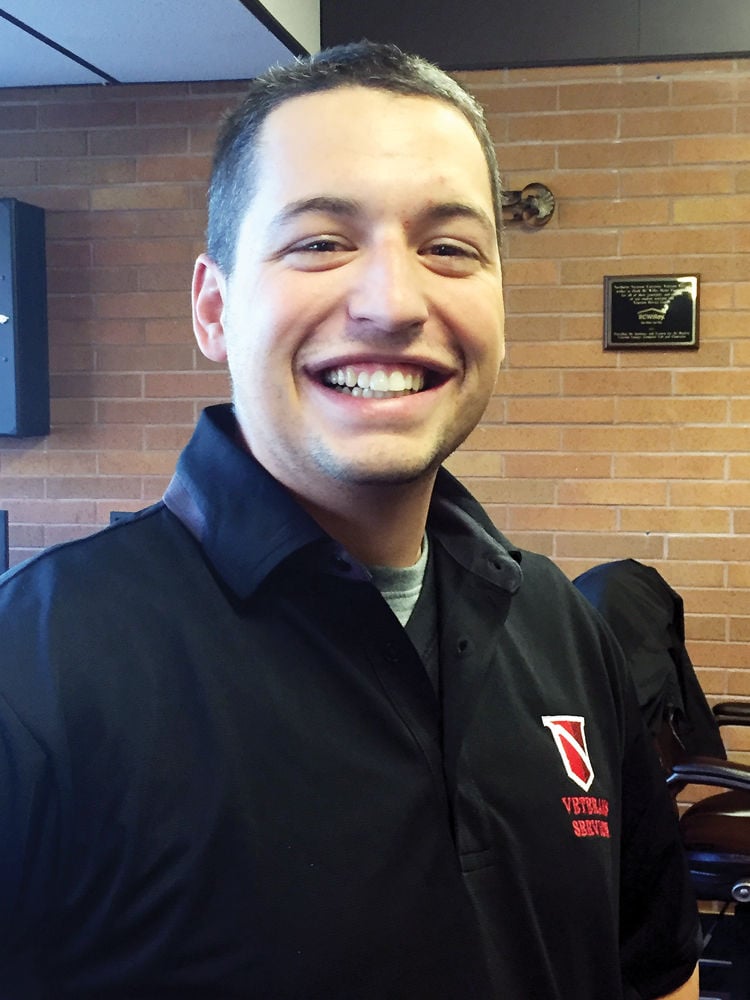 Sandra Rollings says she notices two extremes when it comes to attitudes toward veterans: One that is too eager with worship and praise, and one that views veterans as broken and mentally unstable.

“My husband, he’s about to start looking for a job, and he’s like, ‘I’m afraid people think I’m a ticking time bomb,’” Rollings said.

Rollings is a veteran herself. She joined the Army at the age of 18 and served two tours in Iraq as a combat medic in the field and at a detainee facility. Now she is studying kinesiology with a minor in chemistry at Northwest Nazarene University, and working part time at the university’s Veterans Services office. She is one of four students working to turn the office into a centerpiece of campus life for veterans and non-veterans alike.

The Office of Veterans Services at NNU officially opened in April, and it is under the direction of retired Lt. Col. Bob Sanchez. Sanchez served in the U.S. Army for 24 years before returning home to Nampa and retiring in 2012. He served tours of duty in Kosovo, Afghanistan and Iraq as an active duty infantry and intelligence officer in charge of 600 other soldiers. Sanchez said before April, NNU had little in the way of services for veterans, and he encouraged the administration to invest in the establishment of his organization.

“I made three main points. One, that it was the right thing to do for the men and women who have served our country honorably,” Sanchez said. “Two, that the student veteran population has grown exponentially since 2008 and is expected to continue to grow. And three, that it enhances the diversity of the campus and adds value inside and outside of the classroom to have more veterans enrolled.”

“Regardless of who we are, we form our understanding of the world based on our experiences,” Sanchez said, and the different perspectives of those who have served can challenge assumptions and change opinions.

Though it has only been six months since it opened, last month NNU was announced as a designated Military Friendly School by ratings company Victory Media – a service-disabled, veteran-owned small business. That designation goes to the top 15 to 20 percent of schools providing veterans services, Sanchez said.

The office assists all student veterans, including wounded veterans who are affiliated with the Wyakin Warrior Foundation. Sanchez said five NNU students are with the foundation, and he works collaboratively with them to identify professional development opportunities and make sure students can take advantage of them.

Other services at NNU include a room in the student center with computer workspaces, a lounge and a fridge packed with snacks, books to read and check out, and above all, support for students.

SOMEONE TO TALK TO

Anthony Taylor, who dropped out of high school at age 17 and joined the Marine Corps in 2006, served two tours in Iraq and trained as a scout sniper. Taylor said he enlisted mostly because of the war in Iraq.

“I had a burning sensation to fight for my country,” Taylor said.

After leaving the Marine Corps, Taylor enlisted with the Army National Guard as a cavalry scout and moved to Idaho. He spent a few semesters at the College of Western Idaho working on required courses before transferring to NNU two years ago to study criminal justice. The university fit his beliefs and his desire for a smaller campus community, and he said his experience with the Veterans Services office so far has been positive as well.

“They’re very helpful,” Taylor said. “Everyone here will bend over backwards if I need help.”

That means help sorting out the GI Bill, navigating the Veterans Affairs Administration and Veterans Hospital services, guiding students toward financial resources and just being there to talk. Carly Hill, who is in the middle of her first year at NNU studying to be a nurse, spent 11 years in the Air Force and all of her time with her fellow airmen. They worked together, participated in events together and socialized together.

“Not having that whole group of people is really hard to let go,” Hill said.

Having a tight-knit group of veterans available to talk to who know exactly what she is going through makes all the difference. Especially since transitioning to civilian life is difficult enough in the first place. The structure is more fluid and – well, open.

“I’m not used to speaking my mind,” Hill laughed.

Jesse Stinton was in the Marine Corps for about a year before a shoulder injury forced him out. Stinton is studying to become a surgical physician assistant, but he is also working hard at bringing awareness to the Veterans Services office.

He hopes any alumni who served in the military — living or dead— will be featured on the Wall of Honor in the veterans office. It is a running slideshow of short biographies of NNU graduates who served in any branch of the military.

The group also organized a Zombie Run on campus for Halloween, hosted an open house on campus and is planning a service ball for the holidays.

“What we have here is definitely in its infancy stages, but it’s really wonderful,” Stinton said.

The Veterans Affairs Administration approved NNU as a VA Work Study Program site, and four student veterans are currently in that program helping with administrative tasks around the office. Sanchez also has about 15 ROTC cadets who represent what he sees as the future of the military, and they can be mentored by past and present personnel. That’s part of his vision for the office.

Sanchez said he hopes to leave a legacy of serving a higher purpose not from his time as a soldier, but at NNU as well.

“It puts wind in my sails to continue selfless service alongside those who have served our nation honorably,” he said.

Everyone here will bend over backwards if I need help.”

WHAT YOU CAN DO

Retired Lt. Col. Bob Sanchez, director of the Northwest Nazarene University Office of Veterans Services, said anyone in the community can stop by the office for a tour and to learn more. Sanchez also welcomes volunteers of any background.

“We can certainly incorporate each person into what we do,” he said.

For information, go to https://veterans.nnu.edu/.