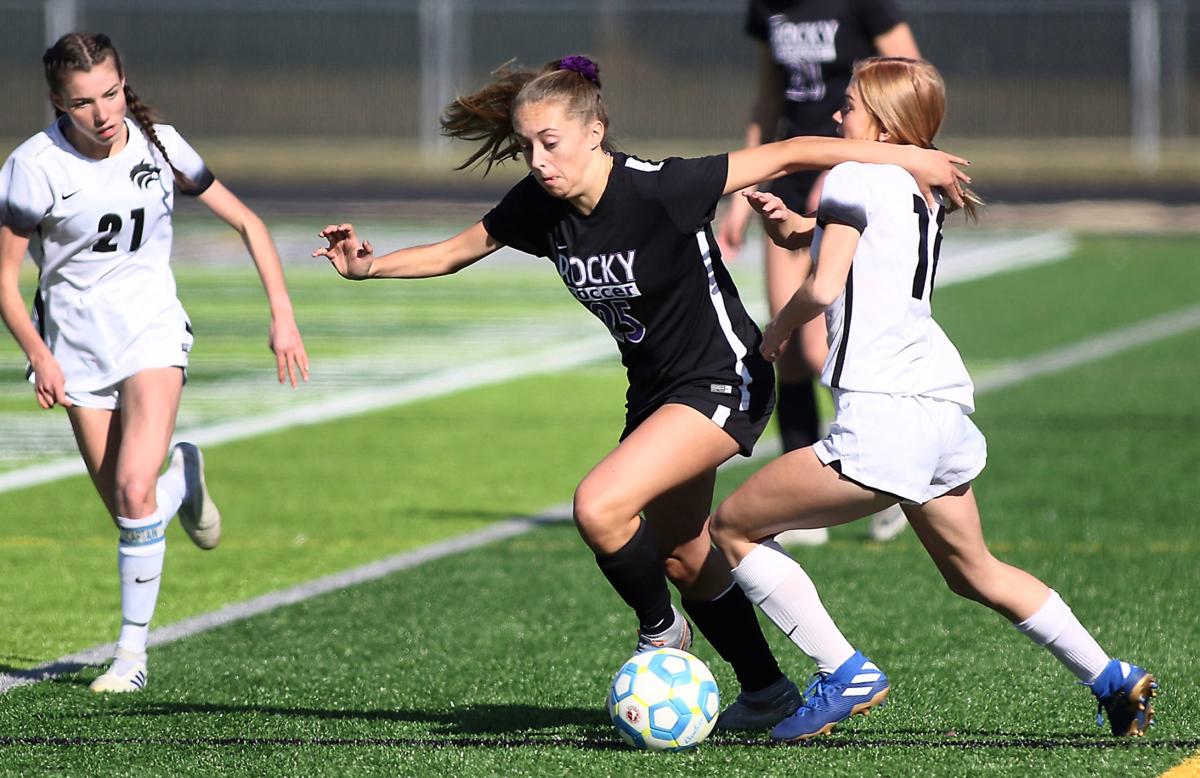 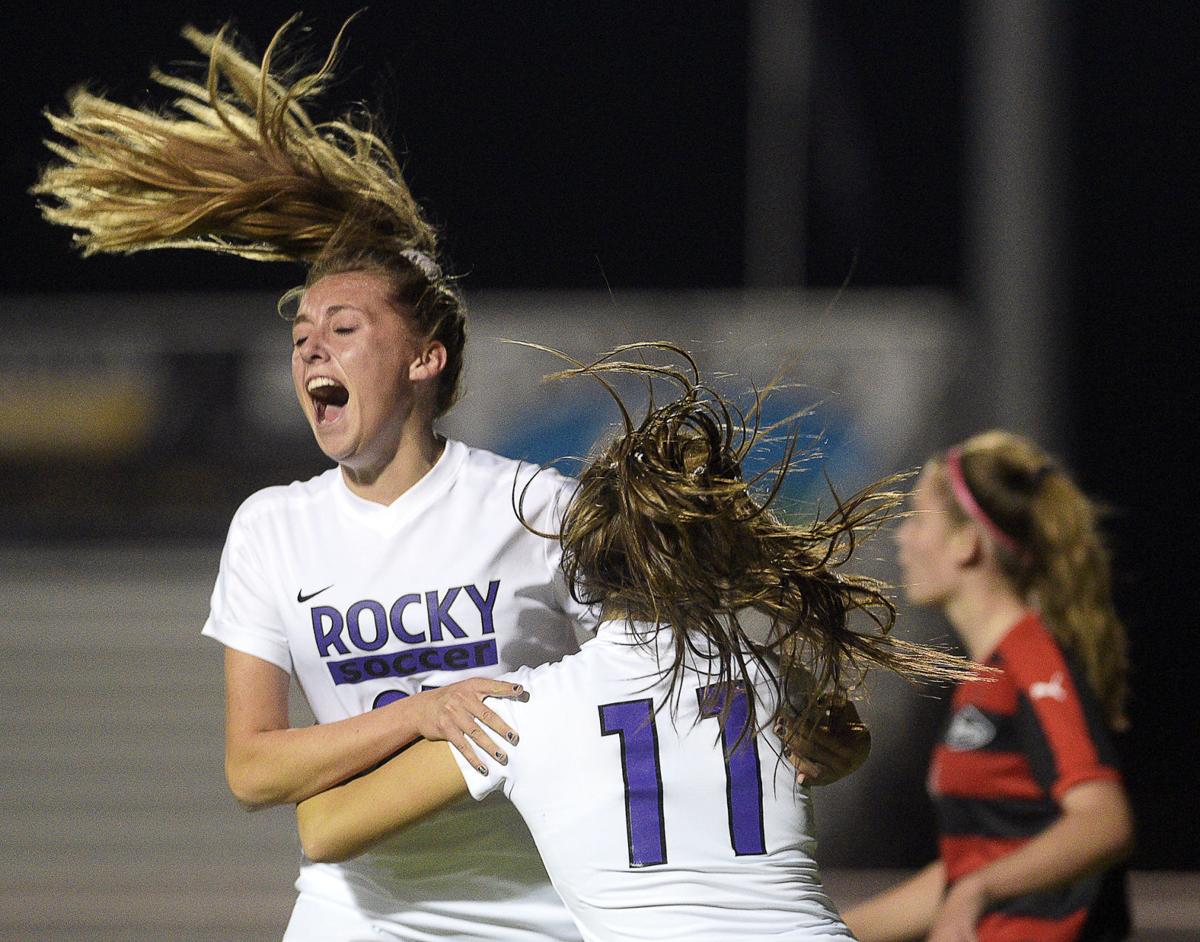 Rocky Mountain midfielder Kelsey Oyler (25) celebrates after scoring a goal against Boise during the 5A District III championship game on Oct. 16.

Rocky Mountain midfielder Kelsey Oyler (25) celebrates after scoring a goal against Boise during the 5A District III championship game on Oct. 16.

Kelsey Oyler was asleep June 17 when she got a text from her dad who was at work.

He sent a screen shot announcing that his daughter had been named the Gatorade Idaho Girls Soccer Player of the Year.

The Rocky Mountain senior-to-be was never more overjoyed to be jolted from her sleep.

“For me, I’ve grown up hearing about the Gatorade award and known players in the past that got it,” Oyler said. “So it’s a dream that I achieved it.”

Gatorade is in its 35th year honoring the nation’s best high school athletes. The award recognizes not only outstanding athletic excellence, but also high standards of academic achievement and exemplary character demonstrated on and off the field.

Oyler, a 5-foot-7 midfielder/forward, led the Grizzlies to a 17-1-2 record and a second straight State 5A championship last fall. She scored 18 goals to go with 27 assists. She has 47 career goals.

“Kelsey is dangerous up top and is a good scorer,” Centennial coach Steve Snider said in Gatorade’s news release. “She isn’t just a one-way player waiting for her teammates to win the ball. She plays defense, competes hard on the ball and is always doing the extra-effort things to put herself in a position to make a play.”

Oyler has maintained a weighted 4.0 grade-point average. Just before her sophomore season she made an oral commitment to play at Gonzaga University. She will sign her letter of intent in November.

Her spring club season with Boise Thorns 03 was essentially stopped before it got started because of COVID-19. The State Cup, usually held on Memorial Day weekend, will be played July 11. Her team is favored to repeat as state champ.

Normally the state champ moves on to regionals, but that was canceled because of the pandemic.

Oyler is looking forward to her final high school season. Rocky Mountain returns 10 of 11 starters and will be heavily favored to threepeat.

“I just want to keep working on getting better and keeping my creativity up,” Oyler said. “I want to keep my assists up as well as scoring goals. We have a team that can finish any balls. We have such an attacking-mindset team.”