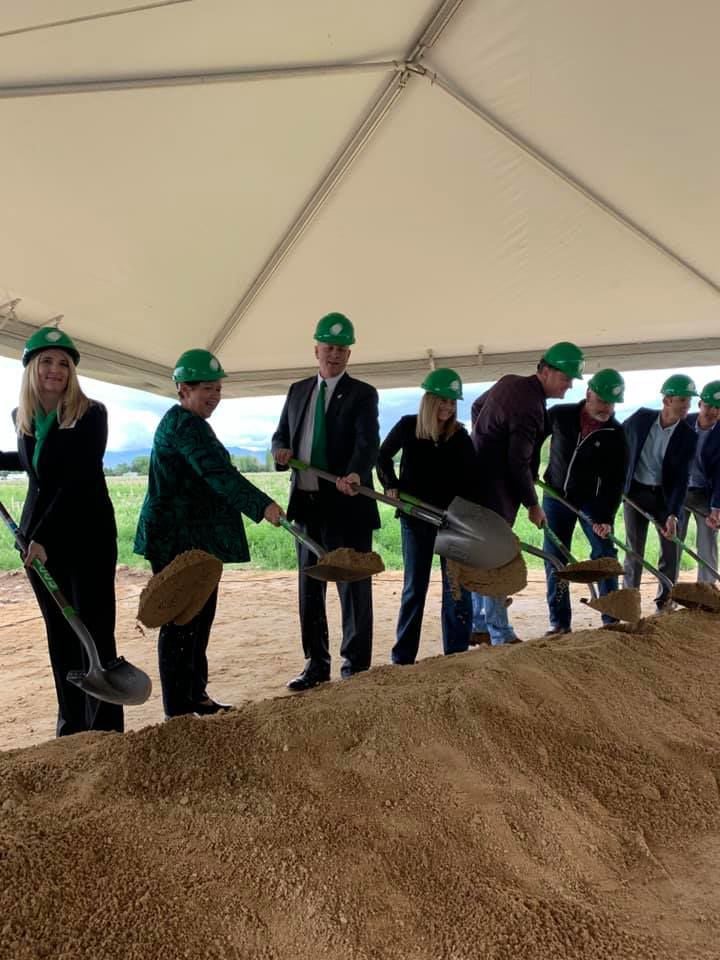 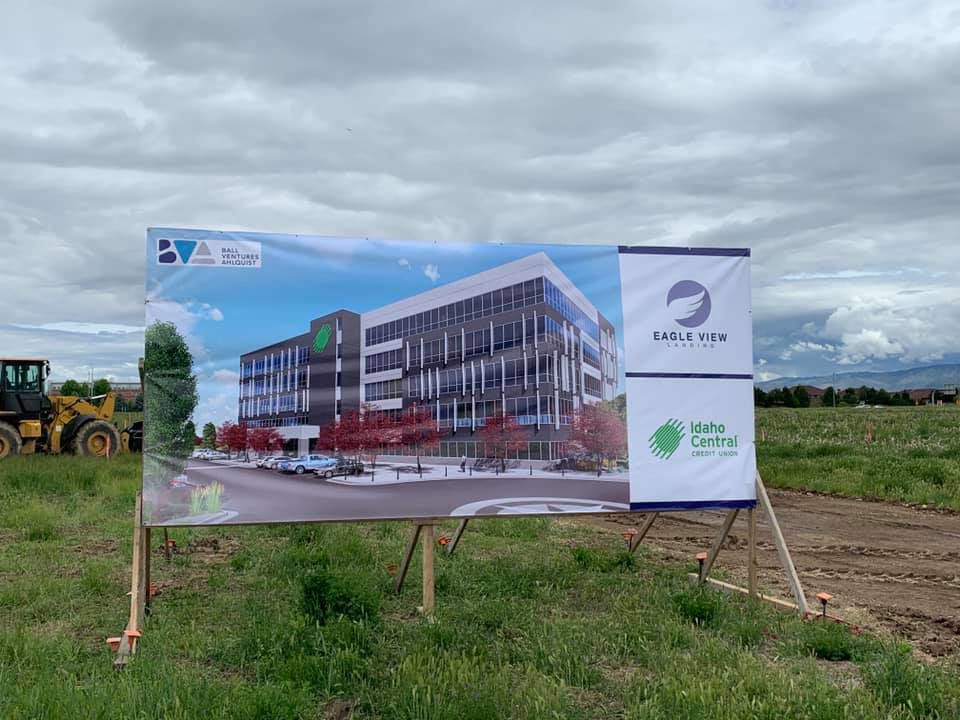 The site plan for the proposed Eagle View Landing development on Eagle Road and Interstate 84 was presented on March 5 while representative of Ball Ventures Ahlquist Geoff Wardle gave his presentation. 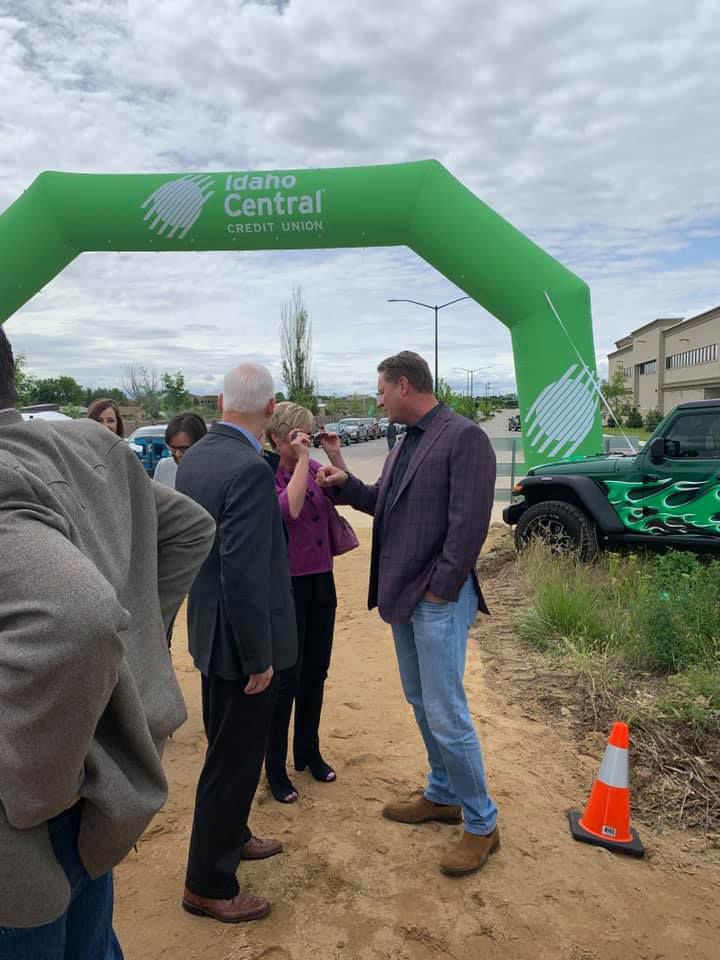 The site plan for the proposed Eagle View Landing development on Eagle Road and Interstate 84 was presented on March 5 while representative of Ball Ventures Ahlquist Geoff Wardle gave his presentation.

Construction has begun on the southeast corner of Eagle Road and Interstate 84.

On Wednesday, officials broke ground on the Eagle View Landing, a 51-acre office park with medical and retail space, along with a hotel and a large outdoor entertainment space. The site is being developed by Ball Ventures Ahlquist.

A five-story, 125,000-square-foot office building will be the first completed in 2020. The building will serve as prominent office space for Idaho Central Credit Union. Several other yet-to-be-announced companies will also occupy the space.

“This project has been an exciting part of our continued growth in the Treasure Valley,” said Kent Oram, CEO of ICCU, in a release from the company.

ICCU plans to expand their call center, and back office support and training areas for team members in this space. There will not be an ICCU branch at this location.

The Eagle View Landing site was previously the home of The Farmstead Corn Maze & Pumpkin Festival, which in January announced it was moving to a 178-acre farm at 2500 S. Eagle Road in Kuna. ICCU acquired the land in 2018 from Idaho Elks Rehab. BVA entered into an agreement with ICCU to purchase 46 acres and develop the site and their new campus.

The site was originally annexed into the city in 1995 and approved for a 700,000-square-foot retail center.

In March, Meridian City Council approved BVA’s request to update the site’s development agreement. At the hearing, Geoff Wardle, representative of BVA, said the development would be constructed in several phases, starting with two 125,000-square-foot office buildings, one of which is the Idaho Central Credit Union.

The second phase — with commercial, retail, and a large, outdoor entertainment area with a golf facility — would be completed in late 2020 or early 2021, Wardle said. The last 7 acres of the site are up in the air, Wardle said.

BVA Executive Assistant Lance Sayers said when complete, the development’s mix of office, retail and entertainment will make it walkable for patrons. Eagle View Landing has been a vision of Tommy Ahlquist, CEO of BVA, for 15 years, Sayers said.

“Eagle View will be a landmark development for our company,” said Ahlquist in the release. “With unmatched freeway visibility in the heart of the Treasure Valley, it will be a great site for years to come for office, medical office and retail users.”