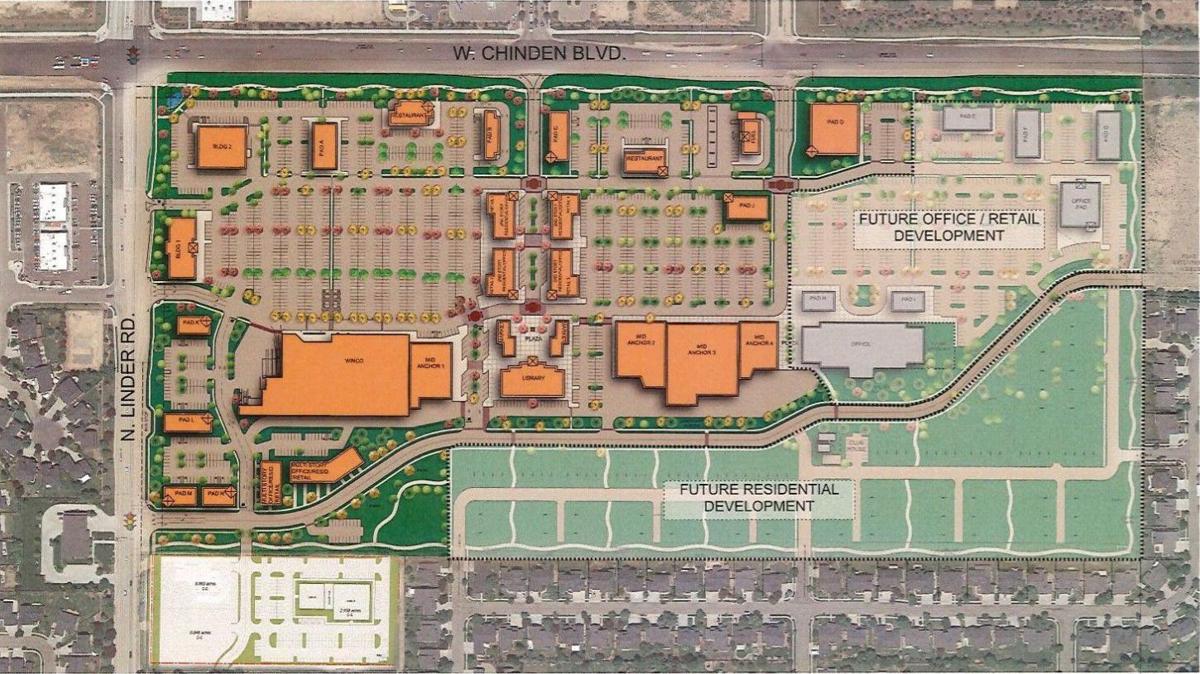 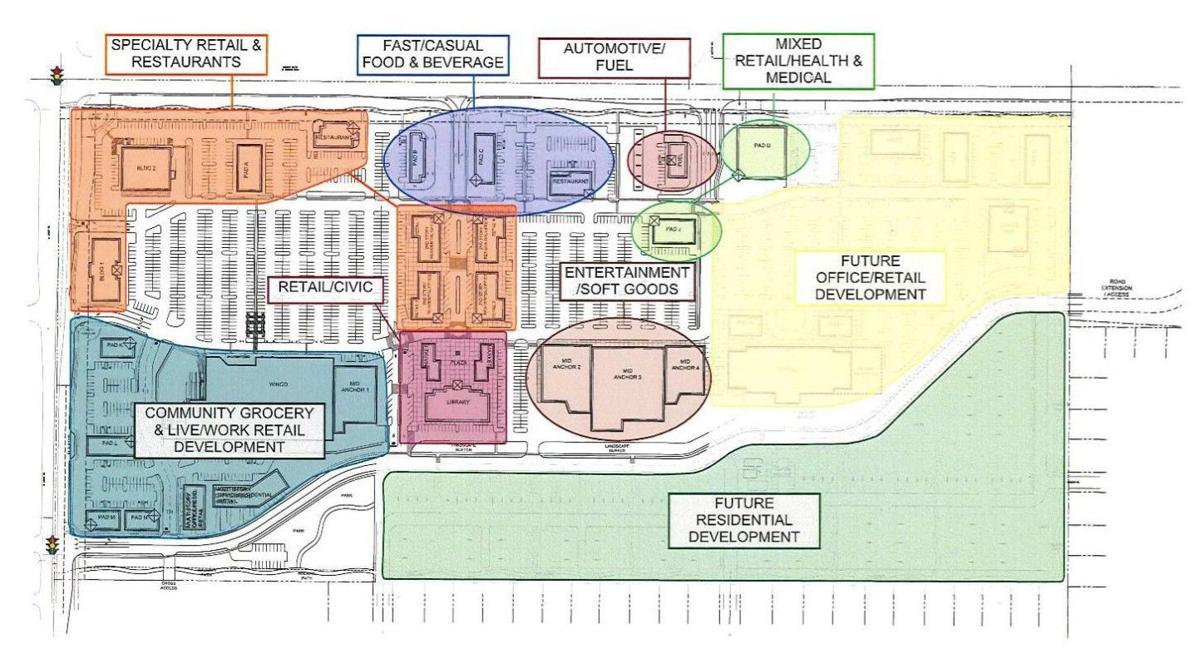 After hours of testimony, Meridian Planning and Zoning recommended approval of Linder Village, a proposed commercial and residential development off Linder Road and Chinden Boulevard.

Meeting on Nov. 15 went past midnight. The commission’s motion had several conditions, including that developers Brighton Corporation and DMG Real Estate Partners settle on an agreement with Ada County Highway District about the connection between North Fox Run Way and a new collector road between the planned residential and commercial components of the project.

Conditions also included that the applicant would add traffic calming measures to Bergman Way and include some of its proposed multistory, live-work space as part of phase 1 in the development process, so they could block the noise of the WinCo from residential neighborhoods behind the development.

The majority of written testimony was in favor of the proposal.

“I urge your strong support for the Linder Village proposal,” a form letter by more than 50 residents said. “This mixed-use proposal will create an exciting new atmosphere for shopping and dining that the community will enjoy as well as a new residential neighborhood close to amenities in high demand.”

The revised plan incorporates a special building design for WinCo that reorients the receiving area to shield nearby houses from the noise of trucks unloading.

The Meridian Library District has talked with developer DMG Real Estate Partners about opening a 15,000-square-foot branch in Linder Village. Sally Reynolds, representative of the Smart Growth for Meridian group, said residents would “like to make sure that is in place” before the city approves the Linder Village application.

“The people who sent in those letters, they’re for WinCo, they’re for development, and we are too,” she said. “We just want it to be a really good plan that Meridian can be proud of.”

The Meridian City Council voted to send the proposed Linder Village development back to the Planning and Zoning Commission in January after extensive changes were made to the plan. Council is scheduled to review it again on Dec. 18.

Patty Bowen is the Meridian Press reporter. You can reach her at pbowen@idahopress.com.

​Patty Bowen is the Meridian Press reporter. You can reach her at pbowen@idahopress.com.