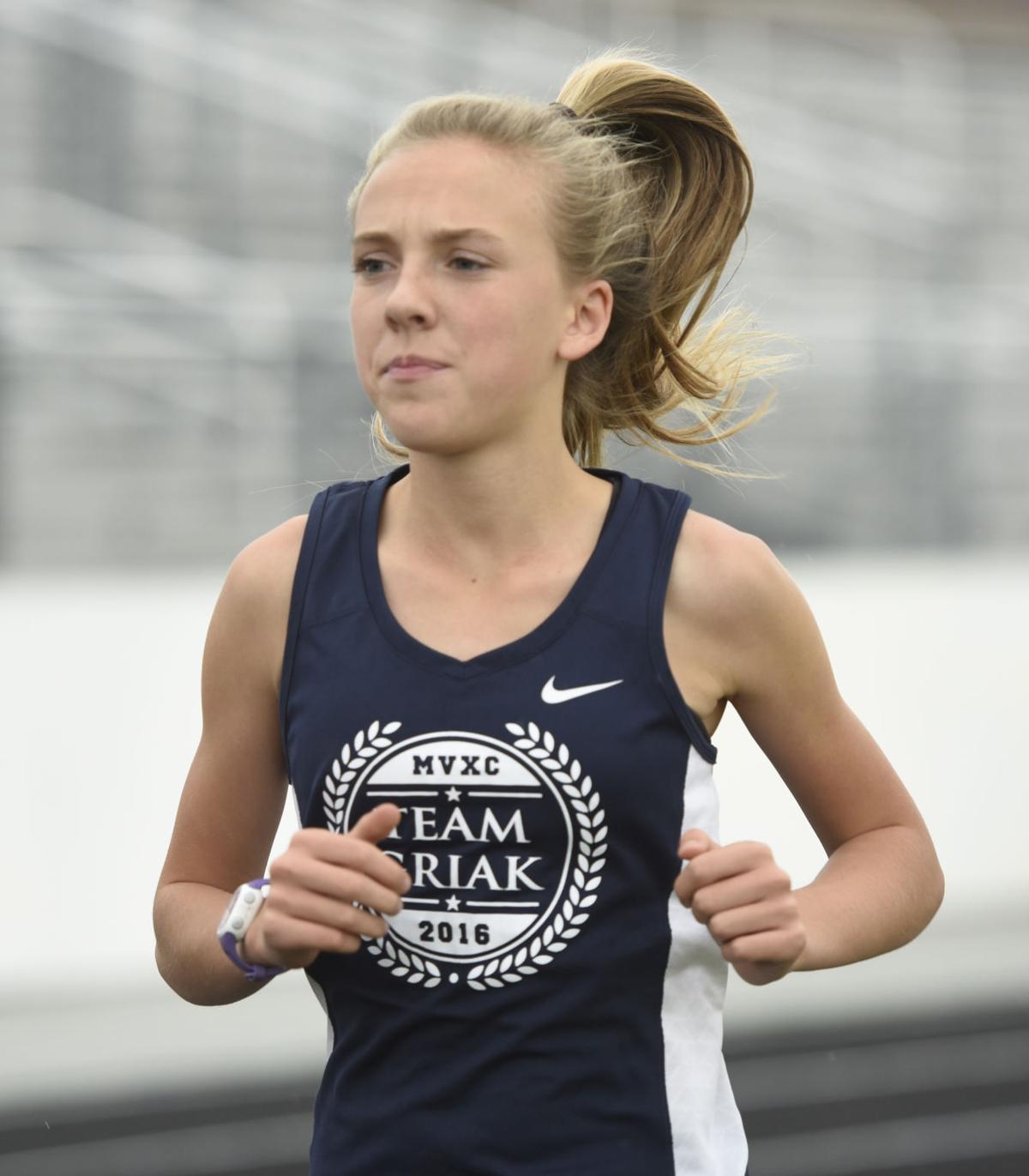 Right: Mountain View High School freshman Lexy Halladay ran the fastest mile this year of any high school girl in the country at 4:41.80.

Bottom right: Halladay runs at a recent practice to prepare for her upcoming national meet. 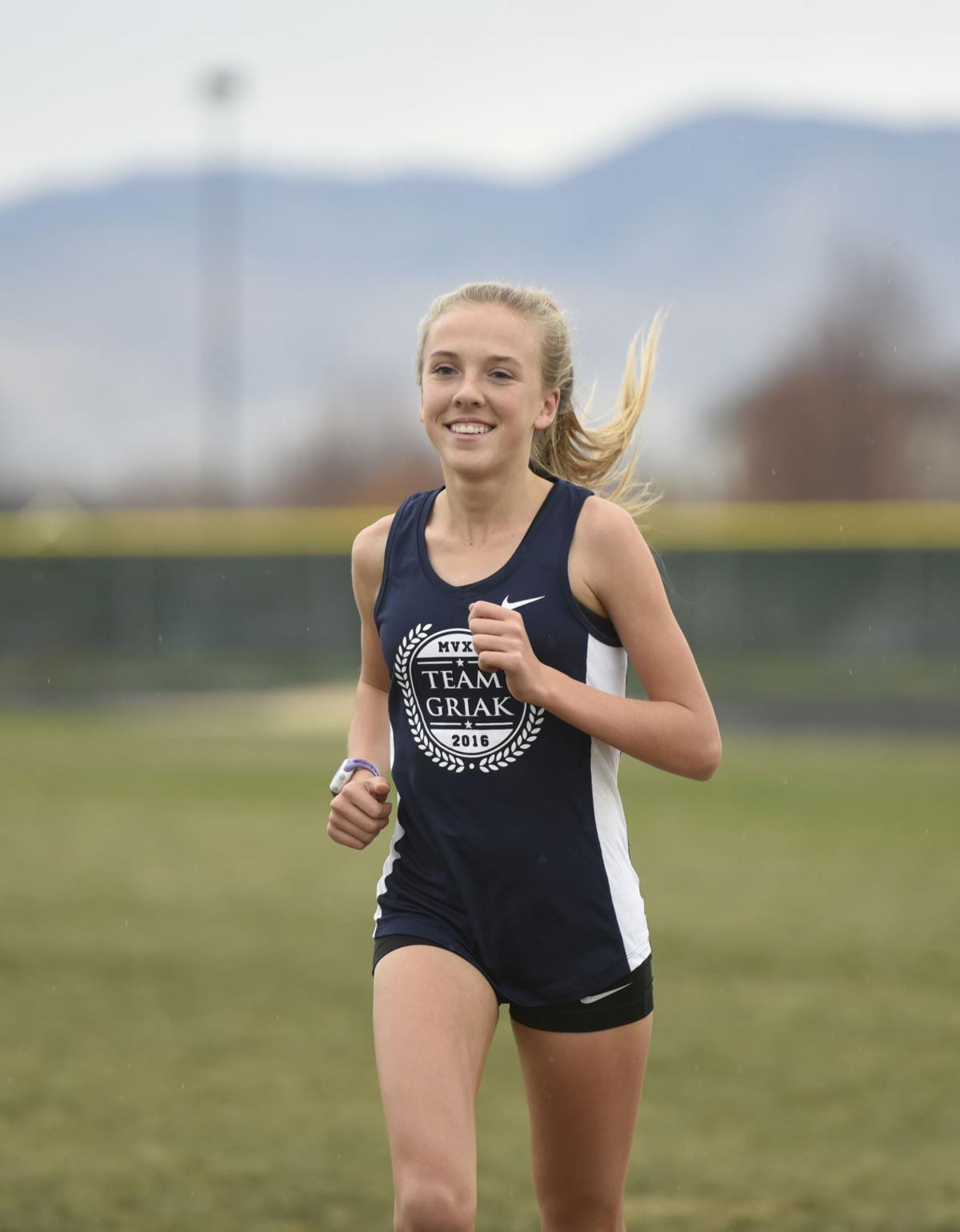 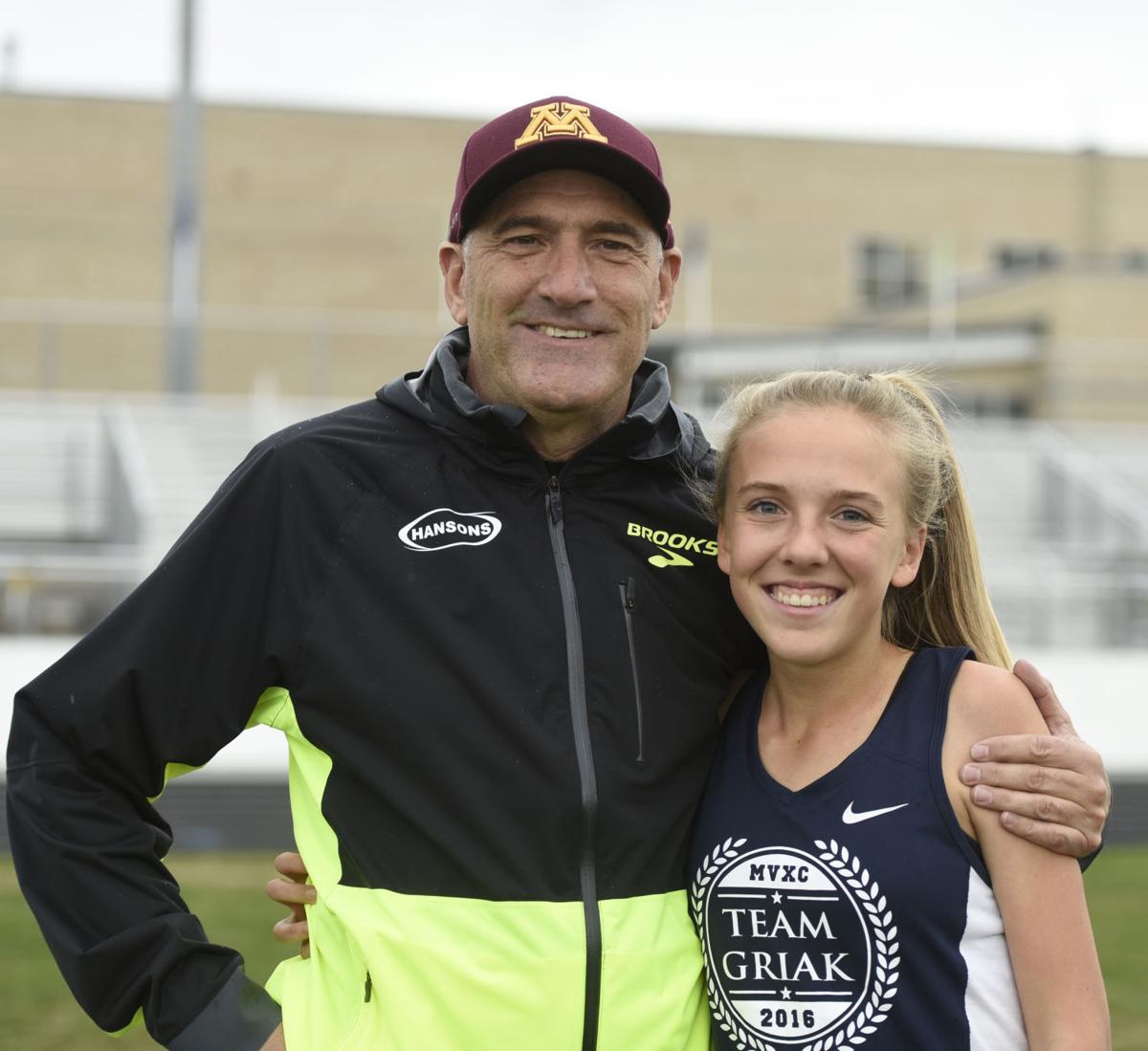 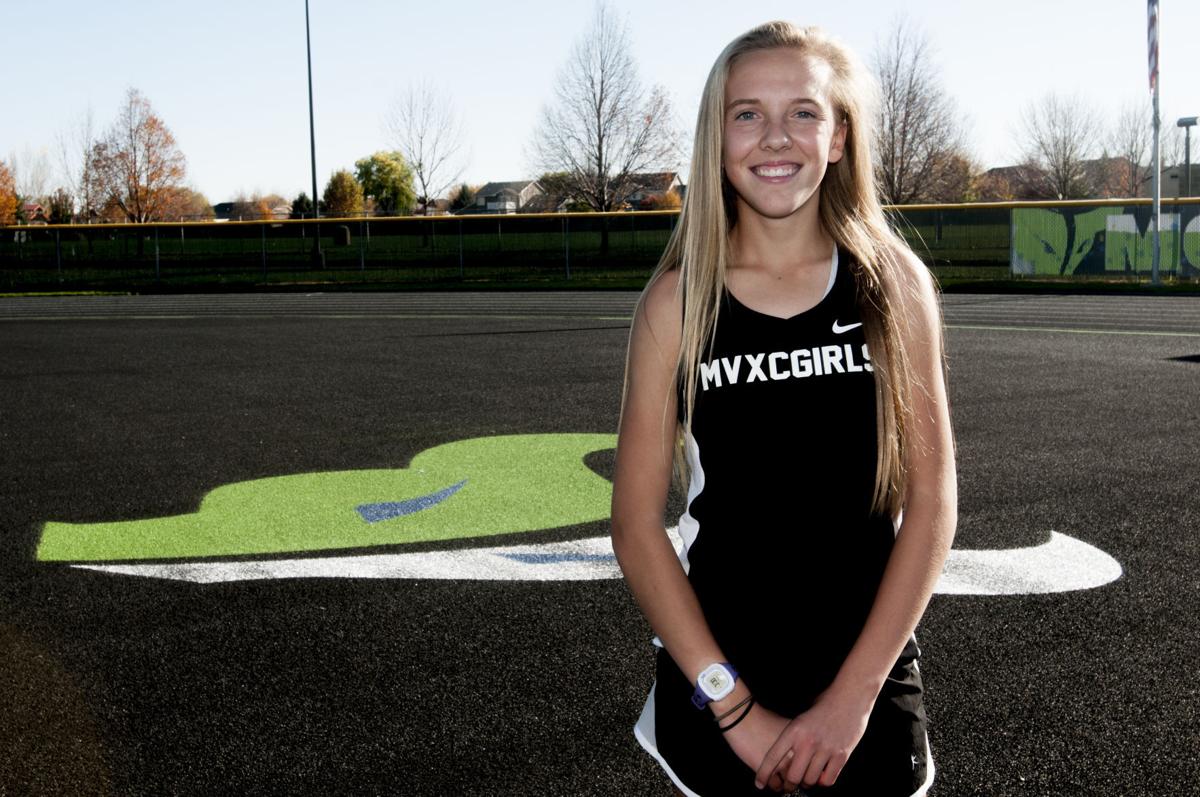 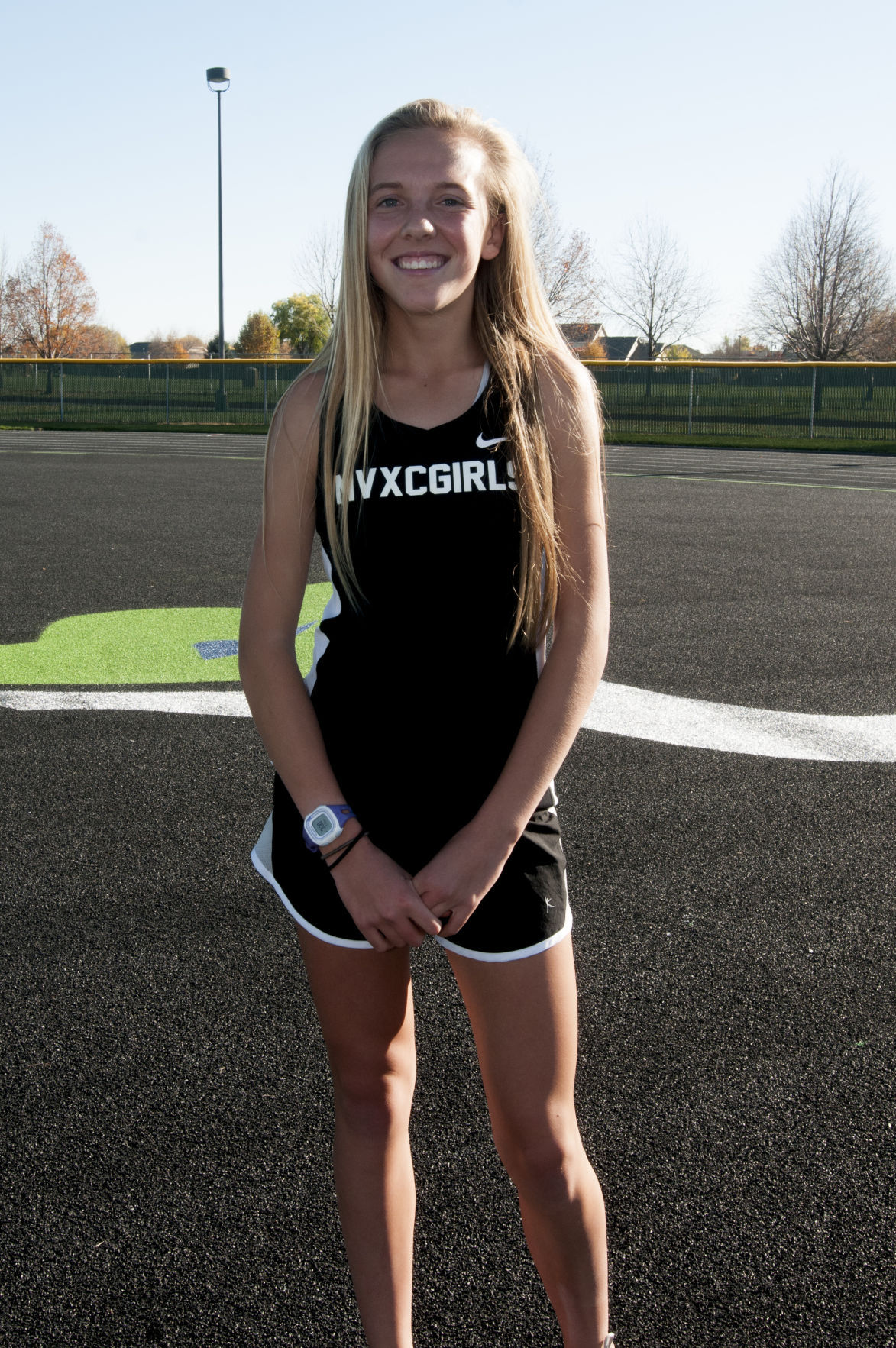 Right: Mountain View High School freshman Lexy Halladay ran the fastest mile this year of any high school girl in the country at 4:41.80.

Bottom right: Halladay runs at a recent practice to prepare for her upcoming national meet.

Her time of 4:41.80 last weekend propelled her to win the Adidas Girls’ Dream Mile at the Dilboy Stadium near Boston.

Halladay is the only freshman at the top of the list. Among 9th-12th grade girls in 2017, the six fastest mile times after Halladay’s are all held by seniors, according to athletic.net.

Halladay’s next race will be the elite mile at the 2017 Brooks PR Invitational on June 17 in Seattle.

“I was just excited because I’ve been training all year,” said Halladay, who runs almost every day except Sundays.

With three years left in high school, Halladay has her sights on breaking her own mile record.

When Halladay was in fifth grade, her father, Scot, promised to give her $50 if she beat the school record mile time of 5:30. In jeans, basketball shoes and with no prior running experience, she missed the time by a second. But that sparked in her a passion for racing.

As an eighth-grader competing for Lake Hazel Middle School in Boise, Halladay ran the mile in 4:46:47. Had Halladay been eligible to run in that year’s 5A state track and field championships for high schoolers, she would have won the state title by more than 7 seconds. Her time was also the best in the country among eighth-graders.

“Lexy is a once-in-a-lifetime talent,” Mountain View cross-country coach Tracy Harris told the Meridian Press last fall. “She obviously has a lot of natural talent and is ultra competitive, which is something you just can’t teach.”

At the 5A track and field state championships in May, Halladay took first place in the mile and broke the class record with her time of 4:52.51, according to the Idaho High School Activities Association.

Last fall, she also took first place in the cross country state championships, and she ranked 16th at the NXN Nike Cross Nationals in Portland, Oregon — the highest finisher ever from the state of Idaho.

Halladay said one of her favorite things about competing is "meeting girls from all over the country who are also super fast." She reads up on them and studies their times before a race, she said, so it's fun to meet them in person and chat with them after crossing the finish line.

Note: The story was updated June 9 to include quotes from Lexy Halladay. Brandon Walton with the Idaho Press-Tribune and Meridian Press contributed to this report.

With three years left in high school, Halladay has her sights on breaking her own mile record. “I hope so," she said. "I think I will, yeah.”

It started with a bet.