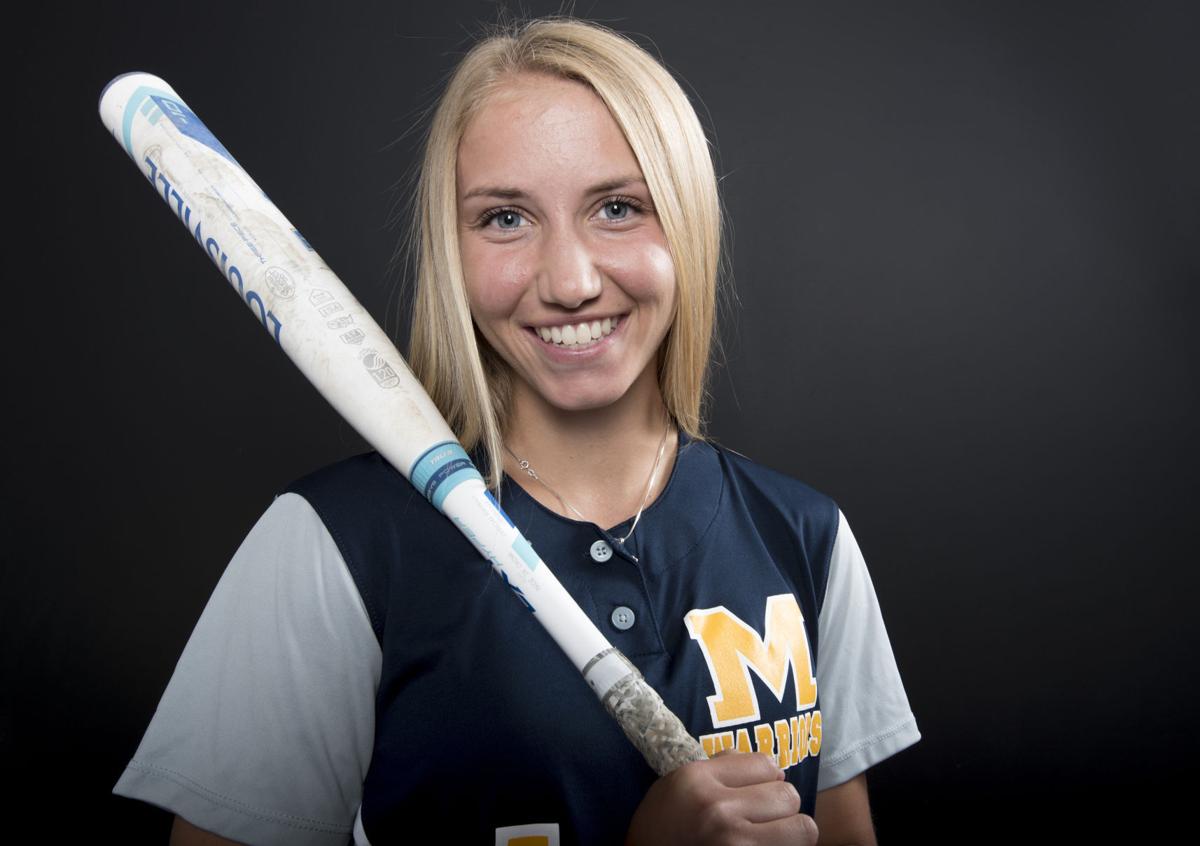 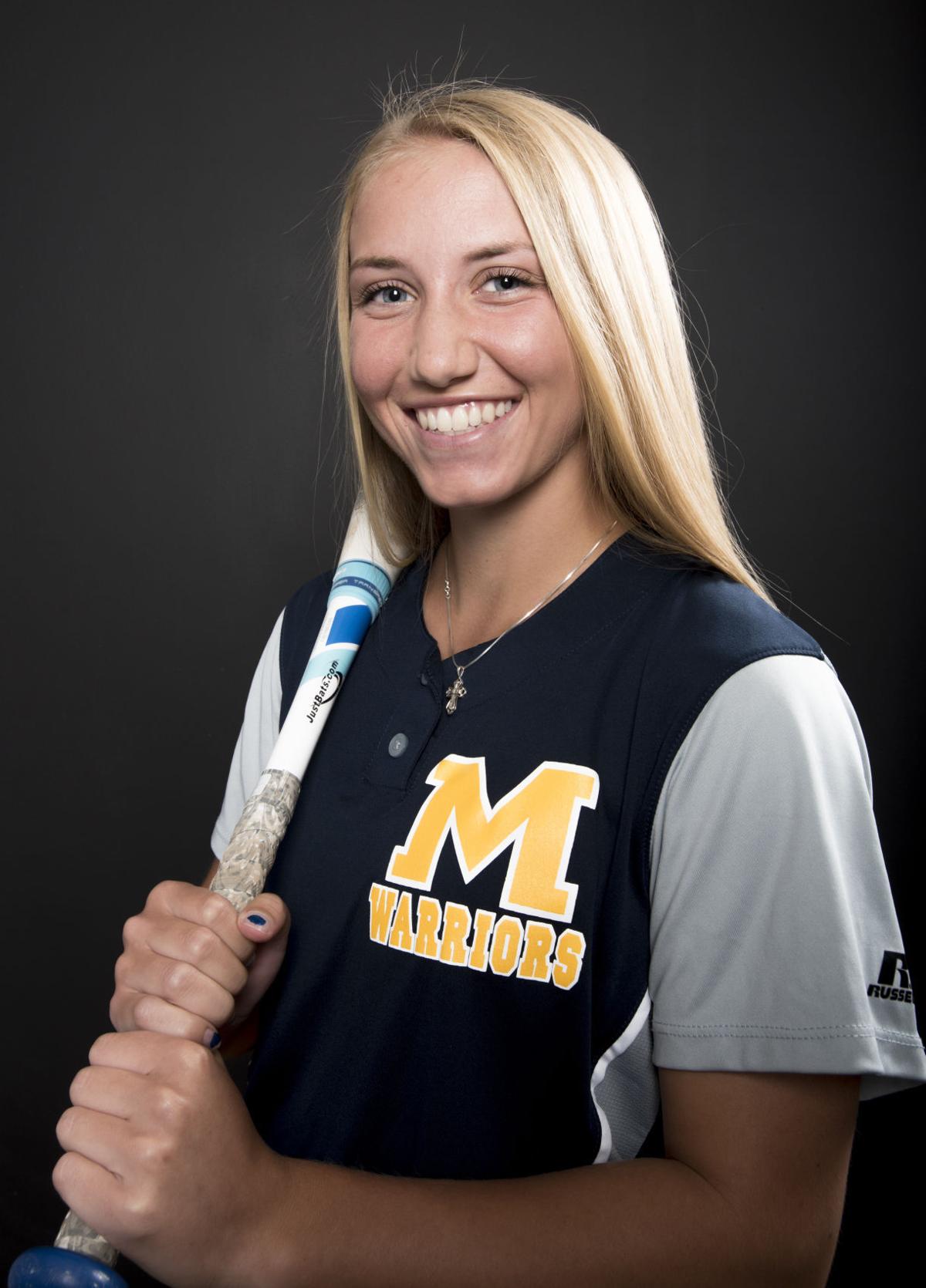 In its 32nd year of honoring the nation’s best high school athletes, The Gatorade Company announced Lexi Knauss of Meridian High School as its 2016-17 Gatorade Idaho Softball Player of the Year.

Knauss is the first Gatorade Idaho Softball Player of the Year to be chosen from Meridian High School, according to a press release.

The award recognizes student excellence in athletics, academics and character.

Knauss has signed a letter of intent to play softball on scholarship at the University of Montana this fall. She’s the Class 5A Southern Idaho Conference Player of the Year and a three-time All-Conference honoree.

Knauss has volunteered for Ronald McDonald House Charities and Meals on Wheels, and she graduated with a 3.94 GPA.

As a Gatorade Player of the Year, she’ll be able to select a national or local youth sports organization to receive a $1,000 grant as part of the Gatorade Play It Forward program. She’ll also have the opportunity to enter for an additional $10,000 spotlight grant by writing a brief essay explaining why her selected organization deserves additional support. Twelve spotlight grants — one for each sport — will be announced throughout the year.

Updates will be posted on the Gatorade Player of the Year Facebook page and Twitter with the hashtag #GatoradePOY. Information is available at gatorade.com/poy.