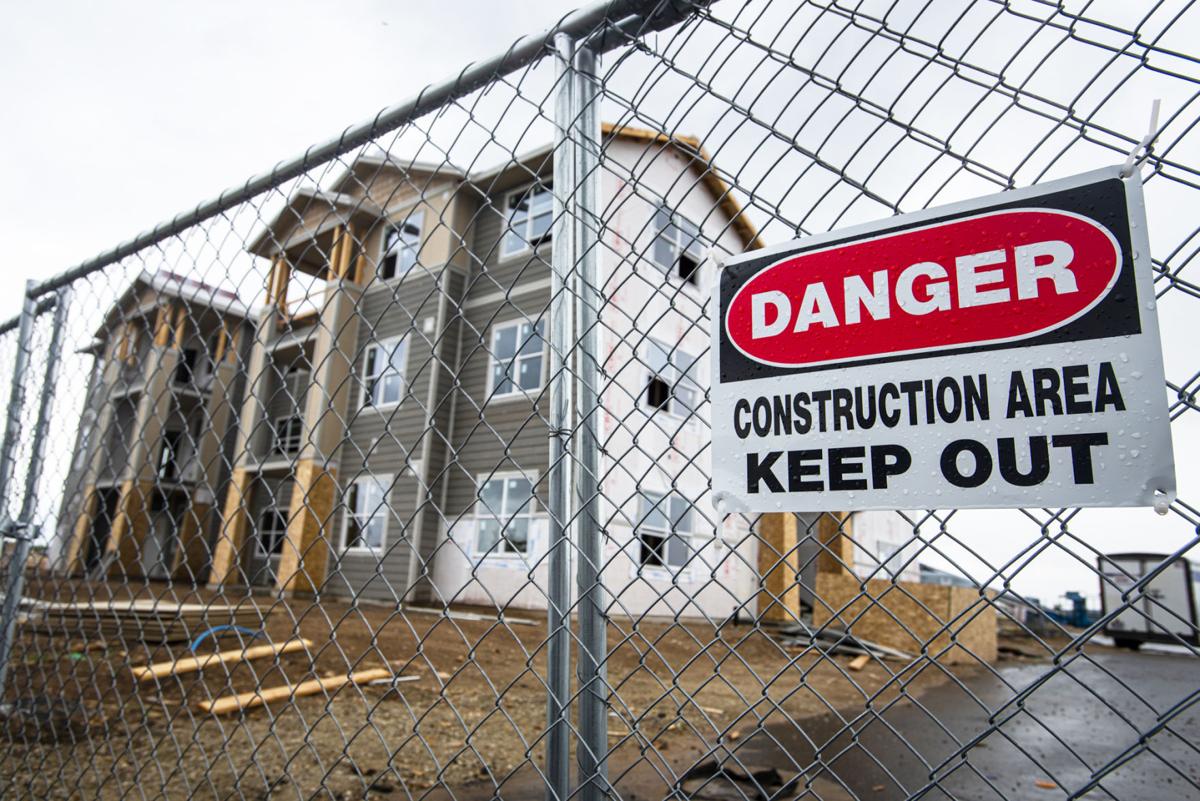 An apartment building under construction sits behind a construction fence in Meridian on Thursday, May 14, 2020. 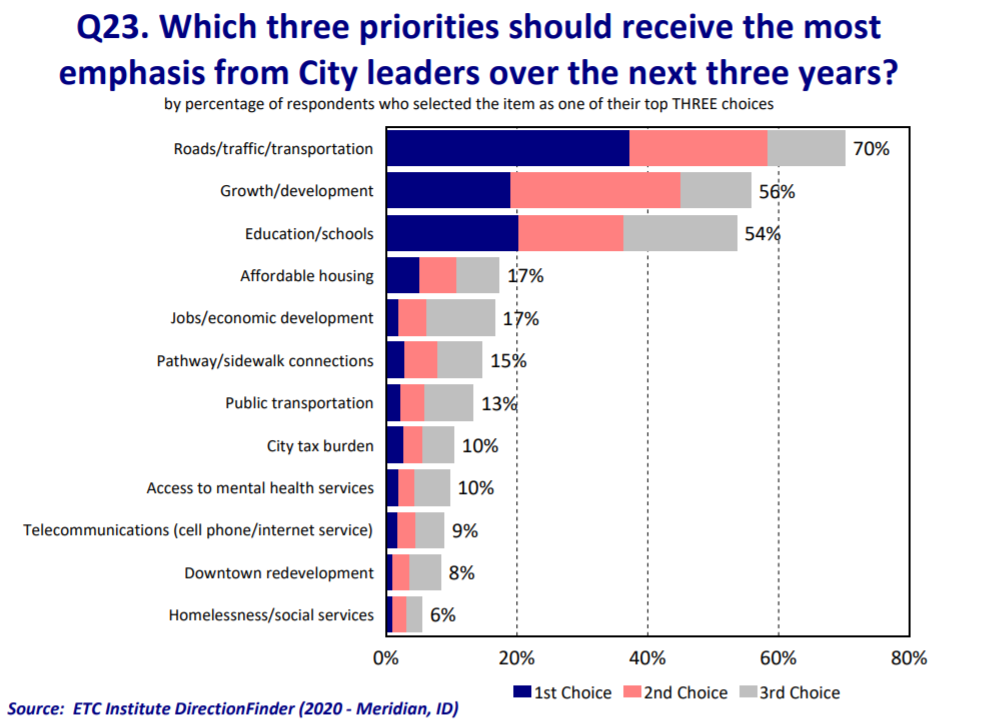 An apartment building under construction sits behind a construction fence in Meridian on Thursday, May 14, 2020.

Meridian City Council on Tuesday night approved the city’s next strategic plan, a set of goals meant to guide public officials over the next five years.

The plan lays out objectives such as bolstering transportation, drawing affordable housing projects, expanding business development and other goals that intersect with growth management.

The council unanimously passed the 2021-2025 plan as part of its consent agenda after discussing it last week, a dialogue that reflected overarching support.

Though Councilman Luke Cavener last week called for more business involvement in creating the plan, and Councilman Joe Borton warned he would not support spending city dollars on county-operated roads to support infrastructure goals, both backed the proposal at the time. While Borton, as planned, was absent from last night’s meeting, neither Cavener nor any other council member discussed the strategic plan proposal further before voting on it.

The plan is the city’s second, an eight-page document that will guide those measures and initiatives through goals of responsible growth; transportation and infrastructure; business and economic vitality; public health and safety; vibrant and sustainable community; and government excellence.

Execution could include a range of actions based on the more tangible goals the new plan sets out, some of which place a continued emphasis on the city’s downtown, a focus that has city shaped decision-making for years. The plan seeks commercial and high-density residential development downtown, particularly “multi-story residential and mixed-use projects.”

The plan also repeatedly stresses business growth with the explicit purpose of reducing commuting out of Meridian. The city will prioritize targeting and retaining businesses in “professional service, technology, light manufacturing and health care industries to provide a balanced economic base.”

Meridian plans to continue using urban renewal and impact fees to incentivize growth and upgrade infrastructure in response to it, too, the plan says. Funding from those tools will support “needed” fire and police facilities — presumably including the two fire stations the city is working toward building — in addition to expanded pathway networks, which the city hopes to develop through land purchases, among other agreements over the next five-year stretch.