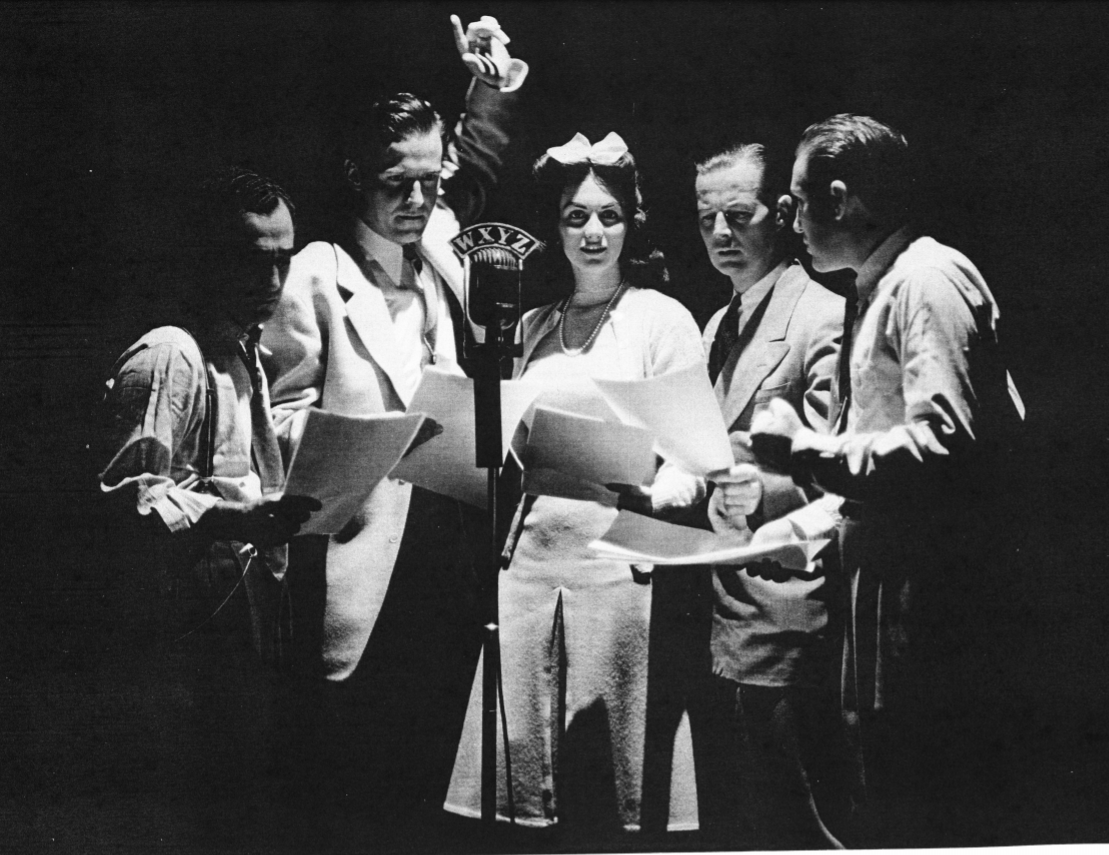 Voice actors perform “The Green Hornet” radio show in Detroit. Meridian resident Scott Muglia is celebrating the 85th anniversary of the character, which his great-grandfather created. 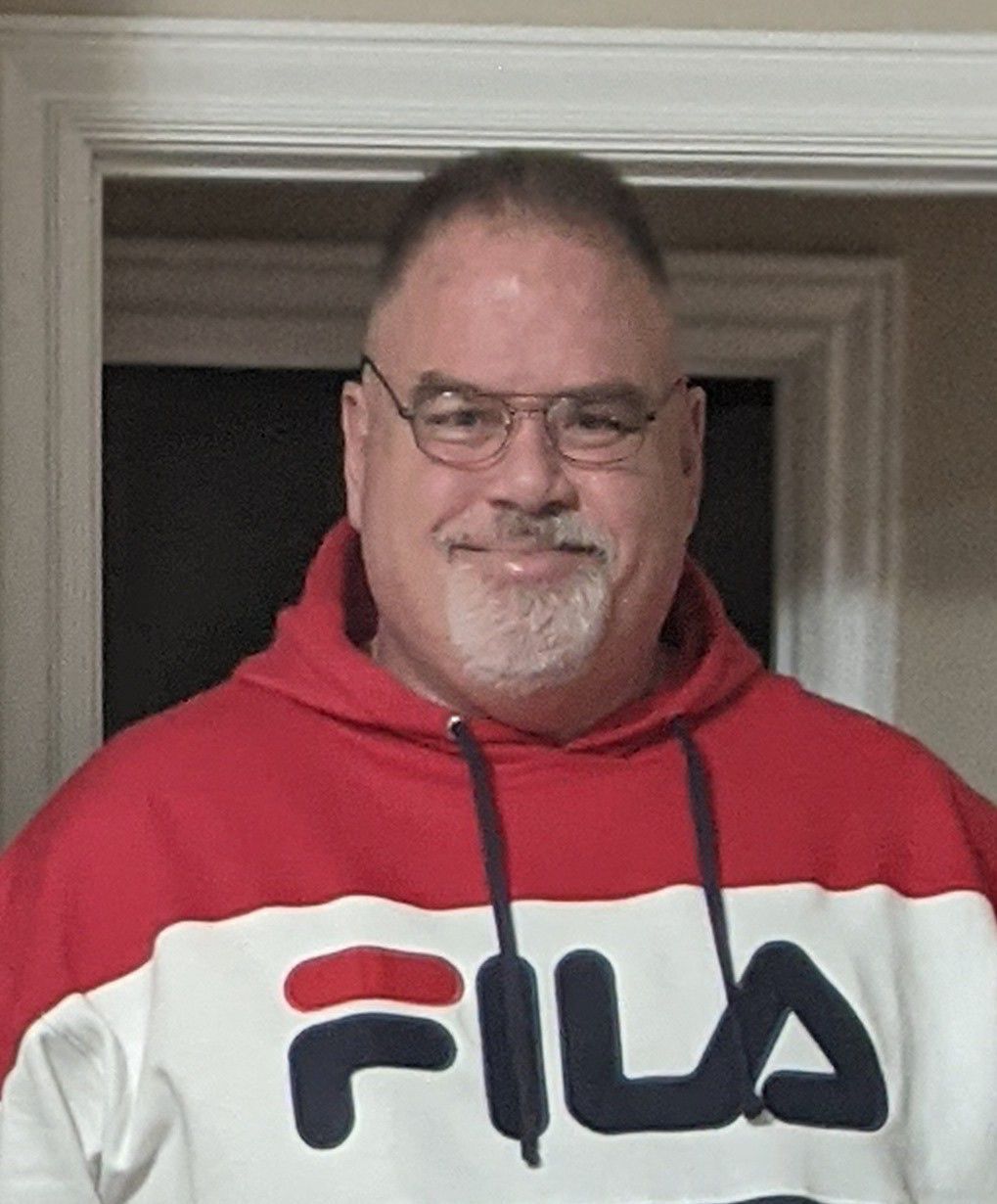 In 2015, Scott Muglia climbed to the 14th and top story of the historic Maccabees Building in Detroit.

He stood 6-foot-6 in the cramped recording studio where “The Lone Ranger” and “The Green Hornet” were first broadcast to radio nearly a century before — not as a tourist distantly charmed by the building’s history, but as a great-grandson connecting with a deceased relative of whom he’d heard only stories.

George W. Trendle, the media mogul who, with writer Fran Striker’s help, created both the Hornet and the Lone Ranger in that same studio, was Muglia’s great-grandfather. Muglia, now 55, rarely thought of his connection to the radio giant until his first visit to Detroit, when he became enthralled with Trendle’s disdain for corruption and wish to mobilize young voters against it, sentiments that undergirded the birth of the like-minded Green Hornet superhero.

The Hornet turned 85 on Jan. 31, an anniversary Muglia won’t allow his family — many of whom spent time with his great-grandfather — to forget.

Growing up, the Green Hornet was just a story to Muglia. But over the past two decades, facing challenges of poor health, job loss and homelessness, Muglia has found deeper meaning in the fictional hero, along with his ties to its creator. The Hornet served as an anchor at a time when “I was kind of broken,” he said.

Since moving to Meridian for a job transfer in 2002, Muglia has experienced post-traumatic stress disorder related to time he spent in the U.S. Army during the Cold War. At one point laid off from his job, and later made permanently unable to work due to other medical complications, Muglia, his three sons and wife were without their own home for six months. They lived in a family friend’s garage in Meridian for over a year before eventually using a voucher program for veterans to move into an apartment in Meridian.

The “tsunami” of challenges that ensued proved especially difficult for Muglia when doctors thought he was having a heart attack, the same affliction that claimed his great-grandfather’s life. In fact, Muglia had peritonitis, a heart condition that forced him to begrudgingly break from a family tradition he identifies as workaholism.

“It was horrible,” he said. “I’ve been working since I was 15. Working is the best thing in the whole wide world, and then to be told you can’t work because your body’s not working. If you’re not making any money, you’re worthless.”

Muglia was also “tackling giant mental problems,” he said. “It was overwhelming … I just couldn’t get past it. Think about working on a problem for 6 1/2 years. Counseling and stuff couldn’t get us through it.”

Tracing his genealogy to Trendle played a part in turning things around.

“Ten years later, things are much better,” he said. “(The Green Hornet) was something positive to focus on. The more I focused on it, the more I felt like I was contributing again. After I’d been doing it for a while, I started to see the parallels, that George wanted to help fight bad things. I started to see myself as from the same cloth, someone who could help the world.”

“The Green Hornet” began as a radio program in 1936. Meant to expand Detroit station WXYZ’s reach from children who listened to the cowboy program, “The Lone Ranger,” “The Green Hornet” instead targeted young voters. The superhero is a newspaperman who by night dons a mask and ties up criminals too evasive for law enforcement to catch. The story has appeared on TV and in movie theaters, most recently in 2011.

And though “he doesn’t fly” and “he doesn’t spin webs,” the Hornet is worth remembering for his enduring political relevance, Muglia said. In the country’s “politically divided” climate, the Hornet “wouldn’t go after serial killers,” Muglia said. “He’d go after white collar criminals,” corrupt politicians and corrupt businesspeople — a pursuit and legacy Muglia continues to admire.

Trendle’s motivations for creating such a character became clearer and clearer to Muglia as he sat in a Detroit Public Library branch years ago, sifting through paperwork gifted to the library by the Trendle family in the ’80s.

“Yes, (Trendle) wanted to make money, but he was also trying to provide something for children and young adults that was wholesome and represented the right thing,” Muglia said. “He made a character you could root for.”

Muglia’s family is rooting for him, too. They’ve encouraged his yearslong dive into the Hornet’s history, which made way for reignited interests in glass blowing, photography and other pastimes he’s returned to in retirement.

“It’s a good finish,” he said. “I get to spend the rest of my time doing things I enjoy doing.”