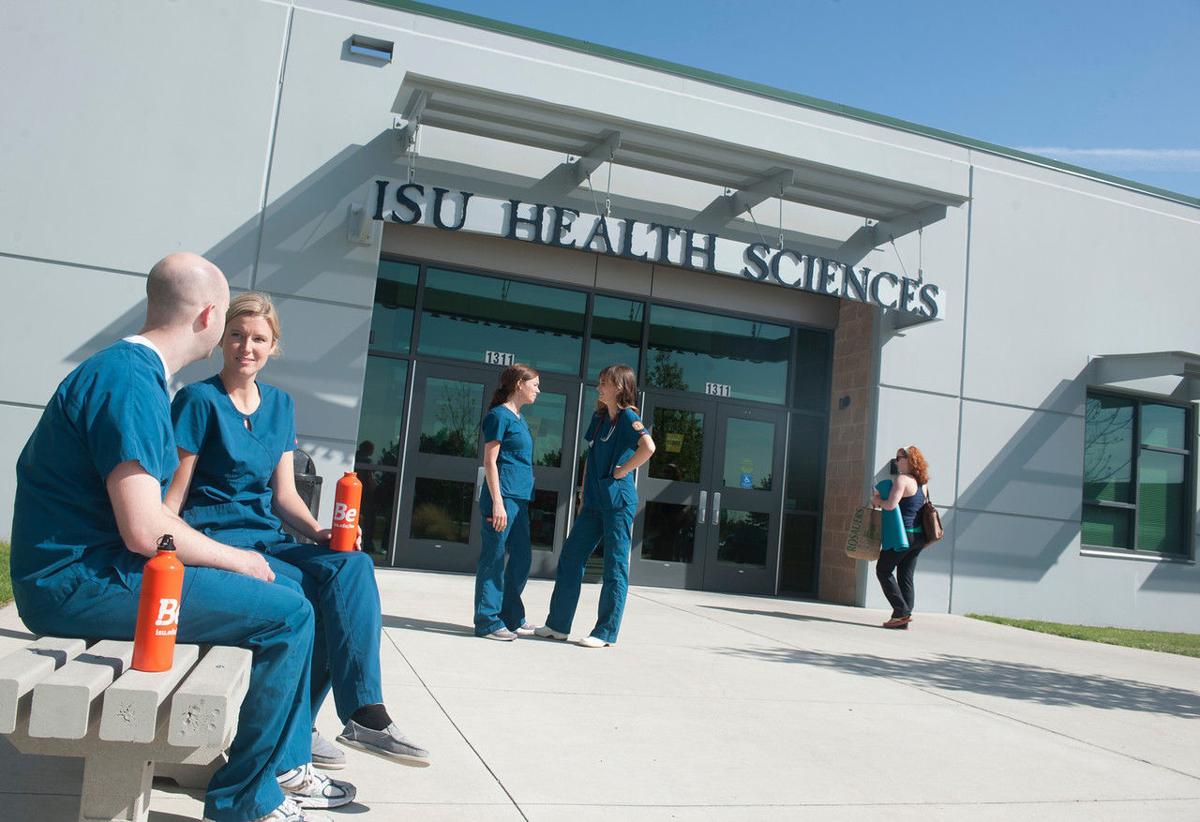 An estimated 35,000 Idahoans are living with a severe brain injury — defined by medical officials as a blow or trauma to the head that can affect various levels of cognitive function, according to Russell Spearman, a researcher with Idaho State University-Meridian.

ISU’s Institute of Rural Health has received a $150,000 grant from the federal Administration for Community Living to continue the development of a statewide action plan to address the needs of residents with a traumatic brain injury, or TBI, a release said. The institute is accepting comments on a five-year plan in cooperation with the Brain Injury Alliance of Idaho and other partners.

Residents can review and comment on the plan through Aug. 31 at bit.ly/ISU-Comment or by visiting the Brain Injury Alliance of Idaho website at biaid.org/news/.

Spearman and his project team encourage Idahoans living with a TBI, their families, caregivers, advocacy groups, community stakeholders and the medical community to participate.

“Public feedback is vital. We want to make sure we address the needs of the underserved and their families,” Spearman said in the release.

Comments will be reviewed and incorporated into the statewide plan where appropriate, the release said.

The latest grant was awarded in June and will run through May 31, 2021. It’s the sixth grant awarded to Spearman and the Institute of Rural Health for TBI research, according to the release.

In addition to creating a statewide action plan, goals through the next grant cycle include expanding screenings and connecting patients to existing services.

Spearman and his team will offer free brain injury screenings at nine community health events through next spring. Seven of the screenings will occur in the Treasure Valley and two in Pocatello. Since June 2014, ISU researchers have screened more than 700 people for a TBI with 38 percent of them likely to have experienced one.