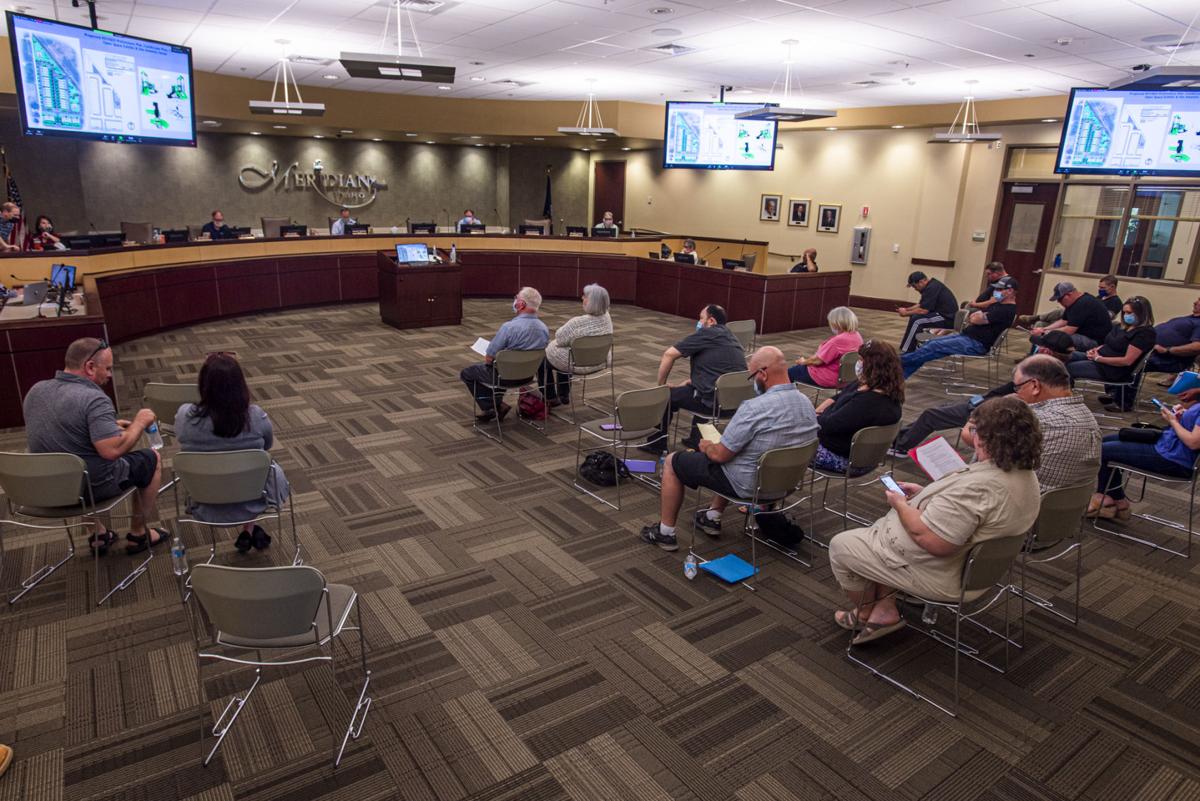 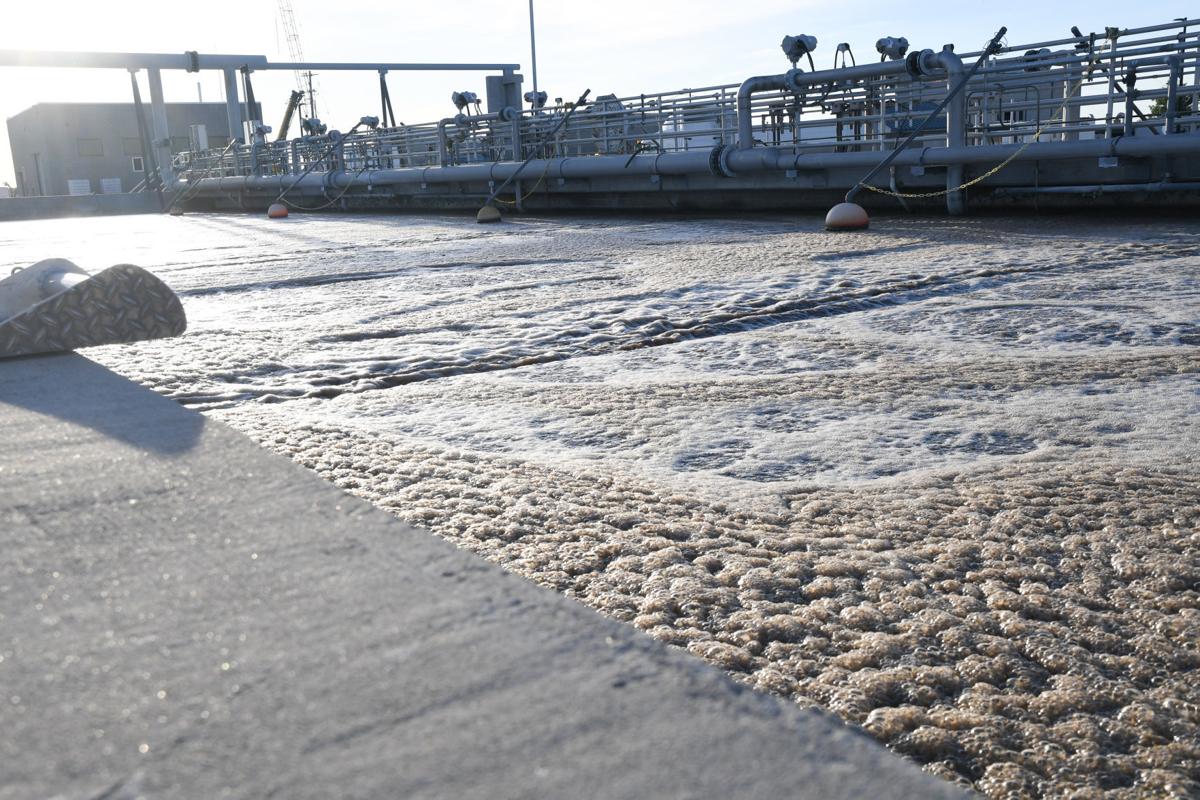 Microorganisms clean out some of the bacteria in the basins of sewage at the city of Meridian’s Wastewater Resource Recovery Facility on June 10, 2019. 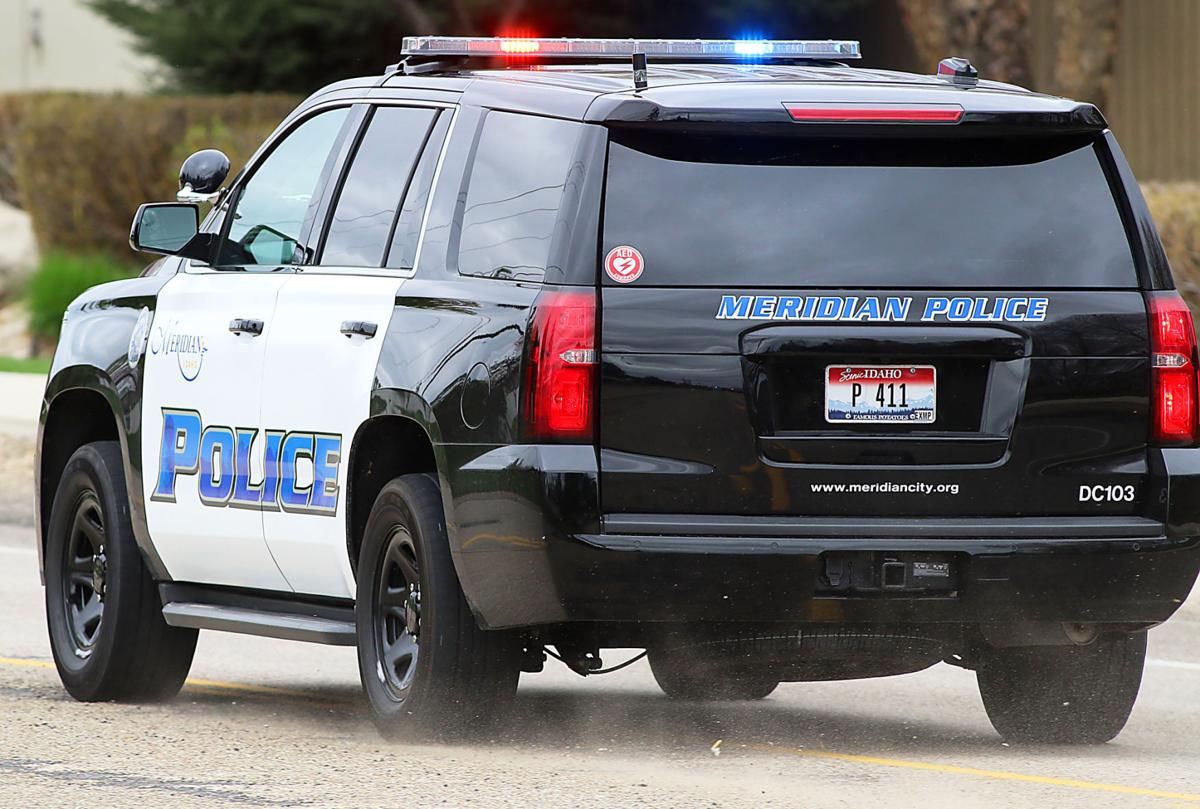 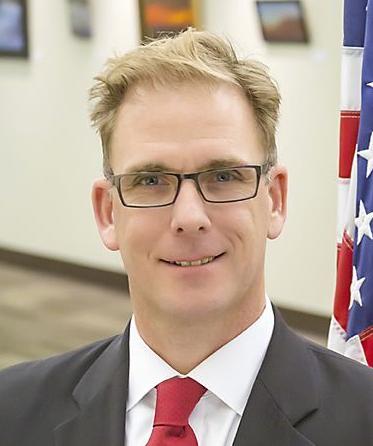 Microorganisms clean out some of the bacteria in the basins of sewage at the city of Meridian’s Wastewater Resource Recovery Facility on June 10, 2019.

MERIDIAN — The Meridian City Council on Tuesday wrapped up the public hearing portion of its fiscal year 2021 budget process, finalizing a $129.4 million allotment in city funds for the next fiscal year.

The council in the coming weeks will vote on an ordinance to officially approve the budget.

The 2021 budget is about 6% higher than this year’s $121.6 million amended budget, which will also be finalized via city ordinance in the coming weeks. This year’s budget, originally set at $120.5 million, saw 36 amendments throughout the year and ended about $1 million higher than proposed.

The city pursued fewer capital projects in 2020 compared to prior budget years, which partially accounts for the increase for 2021. Capital projects in next year’s budget include about $1.3 million in design costs for two new fire stations and $2.5 million in upgrades to the city’s wastewater treatment plant.

The council unanimously voted to close the budget hearing and establish the budget amount. Councilwomen Jessica Perreault and Liz Strader were absent.

The city council chose not to pursue an annual tax increase next year, electing instead to provide property tax relief for residents. State law allows taxing districts to increase property taxes by up to 3% each year.

Not increasing property tax rates makes the city eligible for CARES Act funding to help pay public safety salaries for 10 months, based on Gov. Brad Little’s plan to use $200 million for this purpose. The city is participating in the governor’s program.

Councilman Luke Cavener opposed the move, saying “we don’t have an ability to control or impact future council actions.”

“I think it’s a prudent decision that if we’re not taking a property tax increase, then we should not … allow the forgone to be taken in future years,” Cavener said.

“I trust the judgement of council to utilize forgone only and if that extreme, necessary circumstance were to occur in the future,” Borton said. “I would be very reluctant to hamstring a future council’s ability to exercise that sound discretion.”

Public safety salaries make up about half of Meridian’s 2021 general fund expenditures. Police personnel accounts for $19.8 million while fire personnel accounts for $12.1 million. The budget calls for three new police personnel, including a school resource officer, a community service officer and police records specialist, and the budget calls for a new fire inspector within the fire department.

Enterprise fund requests include $2.5 million for several projects to upgrade the city’s Wastewater Resource Recovery Facility. The upgrades include: