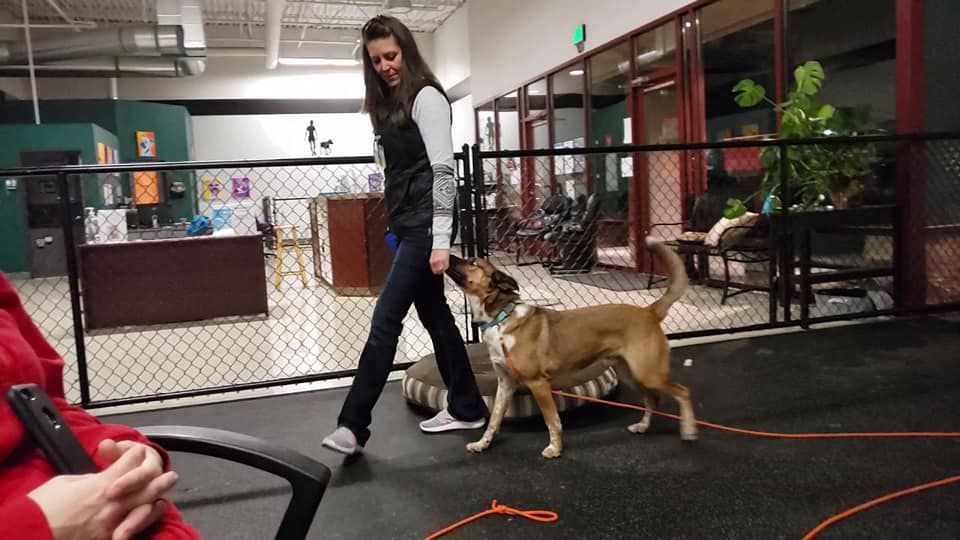 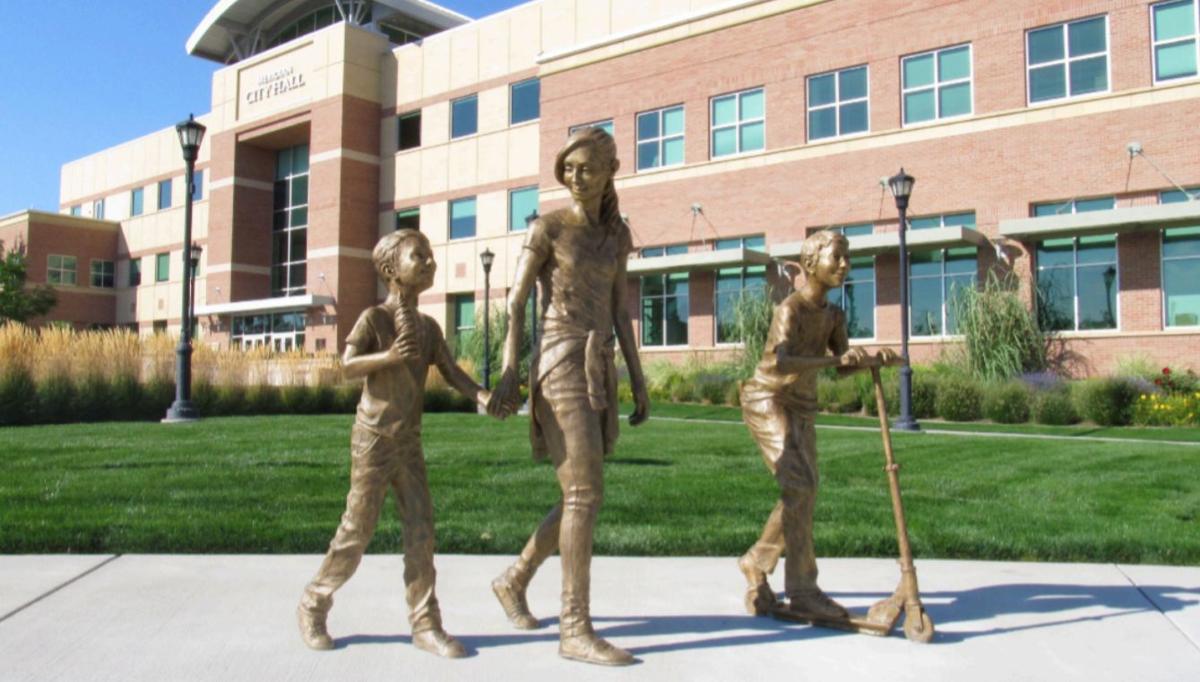 The council held a public hearing Tuesday for a proposed ordinance that would increase the tiered fines by three to four times.

Fines are enforced by the Idaho Humane Society’s Animal Care and Control Division.

“This is an item that I brought forward to the city council because of the enormous number of complaints I was seeing or hearing of people being bitten or chased or attacked,” she said at the Tuesday meeting.

No members of the public testified at the meeting.

The council will have a first reading of the ordinance at its Nov. 19 meeting at Meridian City Hall, 33 E. Broadway Ave.