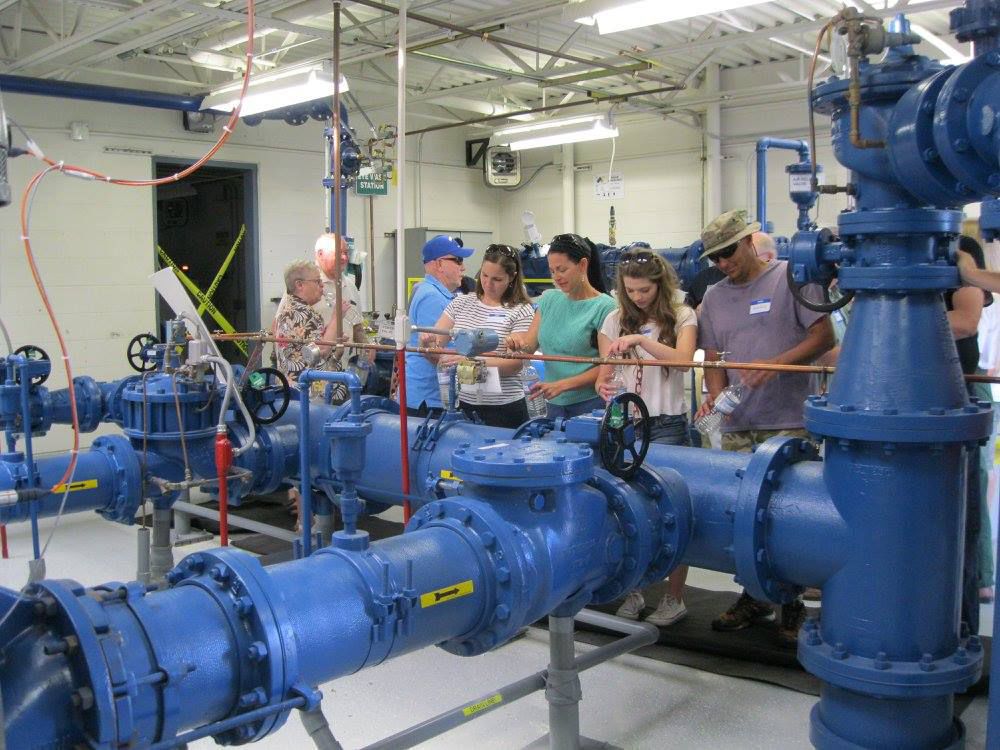 MERIDIAN — The city of Meridian will build a drinking water treatment facility for a well that’s temporarily out of service due to high manganese levels.

At a Nov. 26 work session, the Meridian City Council approved a $900,000 budget amendment for the Public Works department to contract design and equipment costs for the facility, which will be built on well 17, one of dozens of the city’s drinking water wells.

The treatment facility will filter out iron and manganese, chemical elements found in minerals, both of which have caused Meridian drinking water to turn brown in the past.

“Iron and manganese in our water system has been a concern for a while now,” said Warren Stewart, a city engineer, who spoke at the work session.

Manganese is not a federally regulated contaminant, Stewart said; however the Idaho Department of Environmental Quality, or DEQ, issued a health advisory for the chemical’s effect on infants. Infants under 6 months should not consume water — or baby formula made using water — that contains more than 0.3 mg/L of manganese, the advisory says.

“Too much manganese can cause harm to the nervous system, resulting in behavioral changes and other nervous system effects, including slow and clumsy movements,” the advisory says. “Some studies have shown that too much manganese during childhood may also have effects on the brain, which may affect learning and behavior.”

Stewart said well 17 has manganese levels that are approaching the limits set by DEQ. Until the filtration facility is complete, the well will remain out of service, according to a Public Works memo, sent to the city council.

Stewart said Public Works already planned to build a treatment facility on well 17 in 2022, but the budget amendment will accelerate the timeline so the well does not exceed DEQ’s manganese threshold.

The $900,000, taken from the current fiscal year, which started Oct. 1, will fund design and equipment costs for the facility. Building costs, another $1 million, likely will be requested as part of fiscal year 2021’s budget.

The costs are offset by the cancellation of two other projects, which combined would have cost nearly $2 million, that were planned this year, Stewart said.