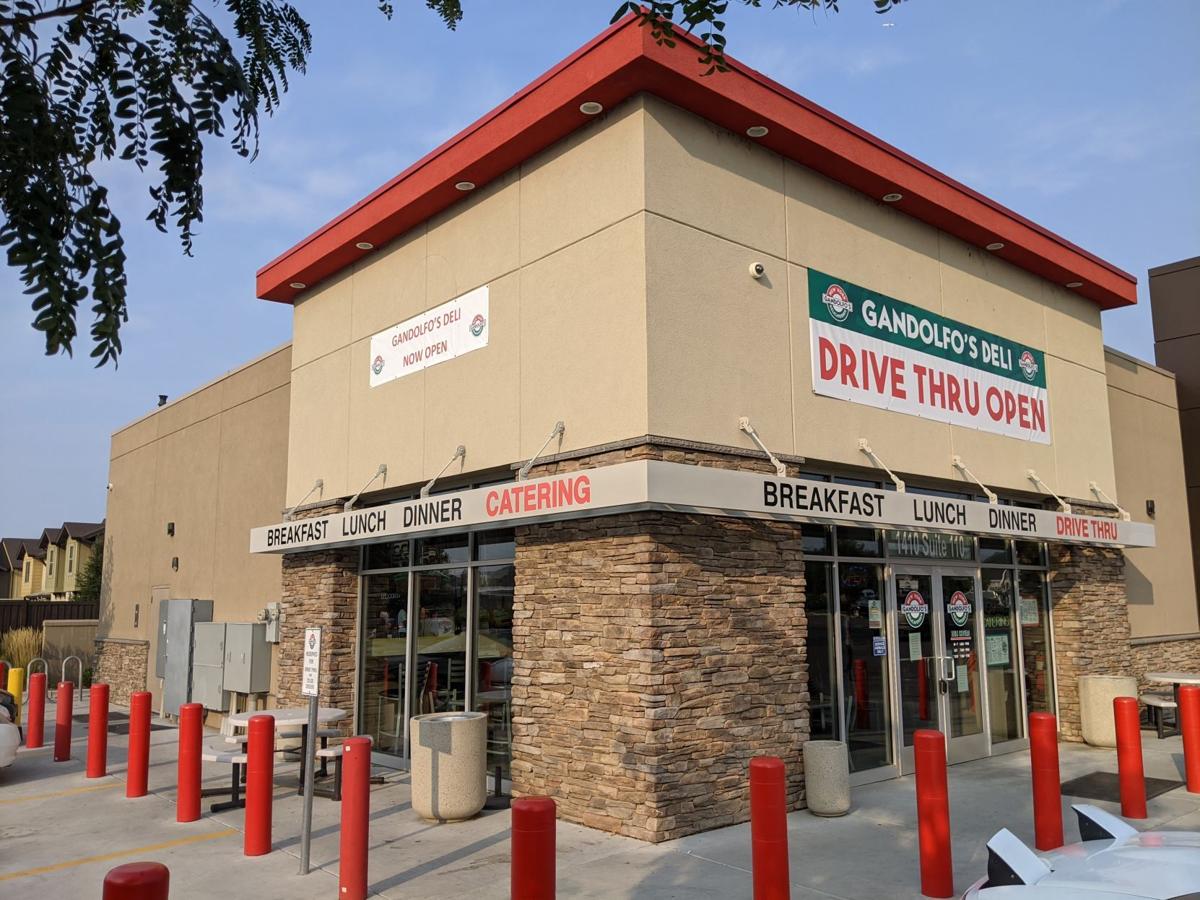 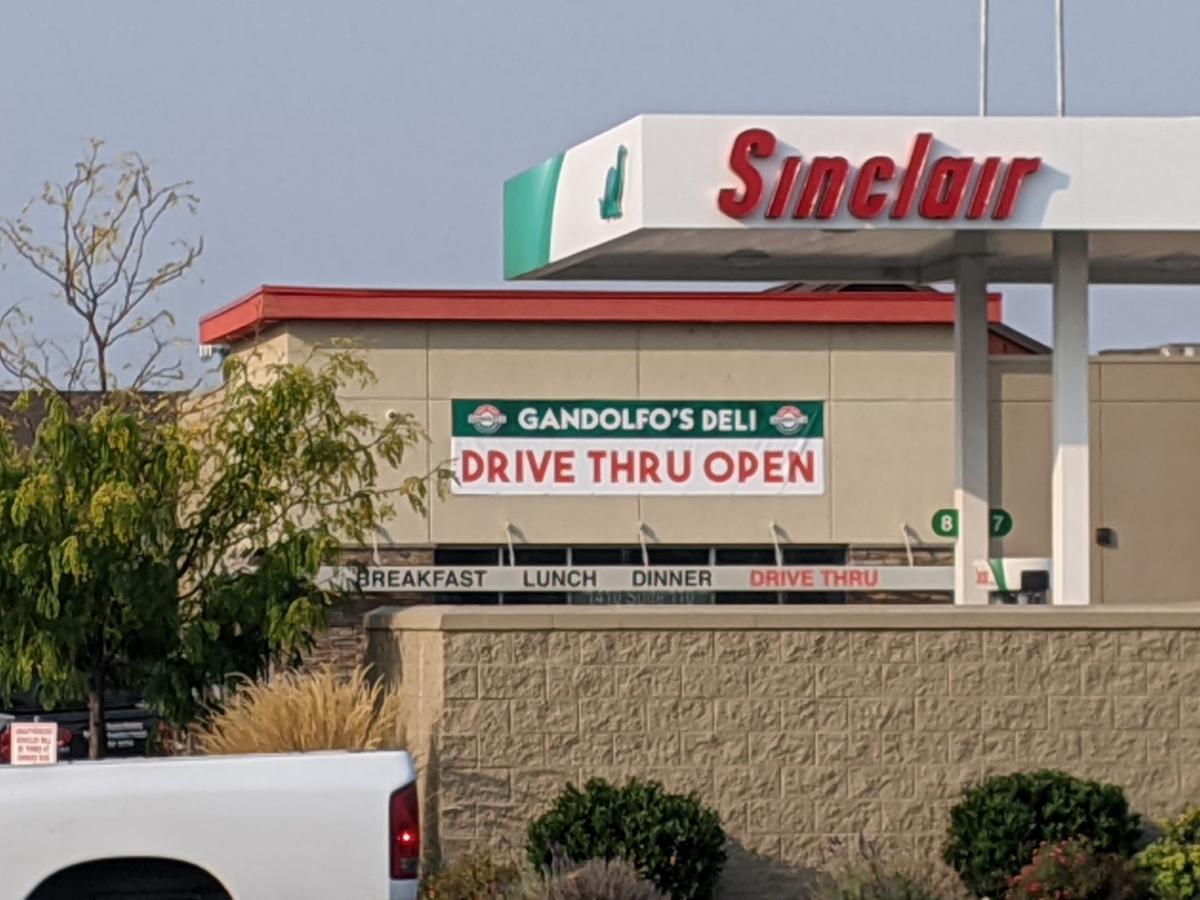 For eight years, a dedicated sect of sandwich lovers have been haunted by the specter of an outdated Google posting that still reports a defunct Gandolfo's Delicatessen serving subs out of its old location on Overland Road in Meridian.

Two weeks ago, national franchise Gandolfo’s Deli returned to Meridian at the corner of Linder and McMillan roads, under new ownership. The subdivision-surrounded area in northeast Meridian now hosts the first food-service venture of owners and spouses Kevin and Karin McBride, who are branching out after running a machine shop in the valley for years.

Kevin McBride said the store “fell in our lap” when Ontario Gandolfo’s owners — Karin McBride’s ex-husband and his wife — were getting ready to retire and gave the McBrides a “screaming deal” on their kitchen equipment.

The transition from machine assembly to sandwich assembly has been fast paced, he said.

Those challenges have included learning restaurant health codes and Central District Health COVID-19 precautions all at once, he said, all part of opening a food business during a historically straining time for small-business owners.

While the McBrides are planning a soft opening of their lobby in the coming weeks, they see drive-thrus as the lynchpin to weathering an economic storm with no set end date.

“The drive-thru market is golden right now. That's just the way things are with COVID,” he said.

The McBrides are looking to open two more Gandolfo's in the Treasure Valley, eyeing possible sites in Nampa, in Boise near the corner of Five Mile Road and Emerald Street, and two sites on Eagle Road near Overland and Ustick roads.

Since many still feel unsafe leaving their cars to eat, they're only looking at buildings with drive-thru windows.

“Without the whole drive-thru, you could be one of the ones who close,” Kevin McBride said.

The couple hopes to expand on early success, as they’ve “pretty much been steady since day one," he said.

The seeds of that success were planted in Meridian in an unusual way. Typically, new Gandolfo’s franchisees ship out for a sandwich-making boot camp where they learn how to make the 42 sandwiches, breakfast items and hot dogs they offer from brand owners. But this year, the pandemic has made that kind of group learning difficult, so brand owners came to Meridian and trained the McBrides and their 16 newly hired staff members on site.

Admittedly still learning the ropes, Kevin McBride has a couple of early favorites from the menu. His staple dinner/lunch go-to has become the “Little Italy,” which comes in a 12-inch size that’s only “little” in comparison to the country it's named after. The Italian sub boasts a meaty bouquet of ham, salami and pepperoni with provolone cheese, coming on 12- and 6-inch loaves that cost about as many dollars. The sandwich can be ordered hot or cold, but McBride insists “you have to get it grilled.”

He also likes starting his day off with the Crew, a footlong breakfast sandwich with eggs, bacon and American cheese priced at around six bucks.

“It will sit with you pretty much all day,” he said.