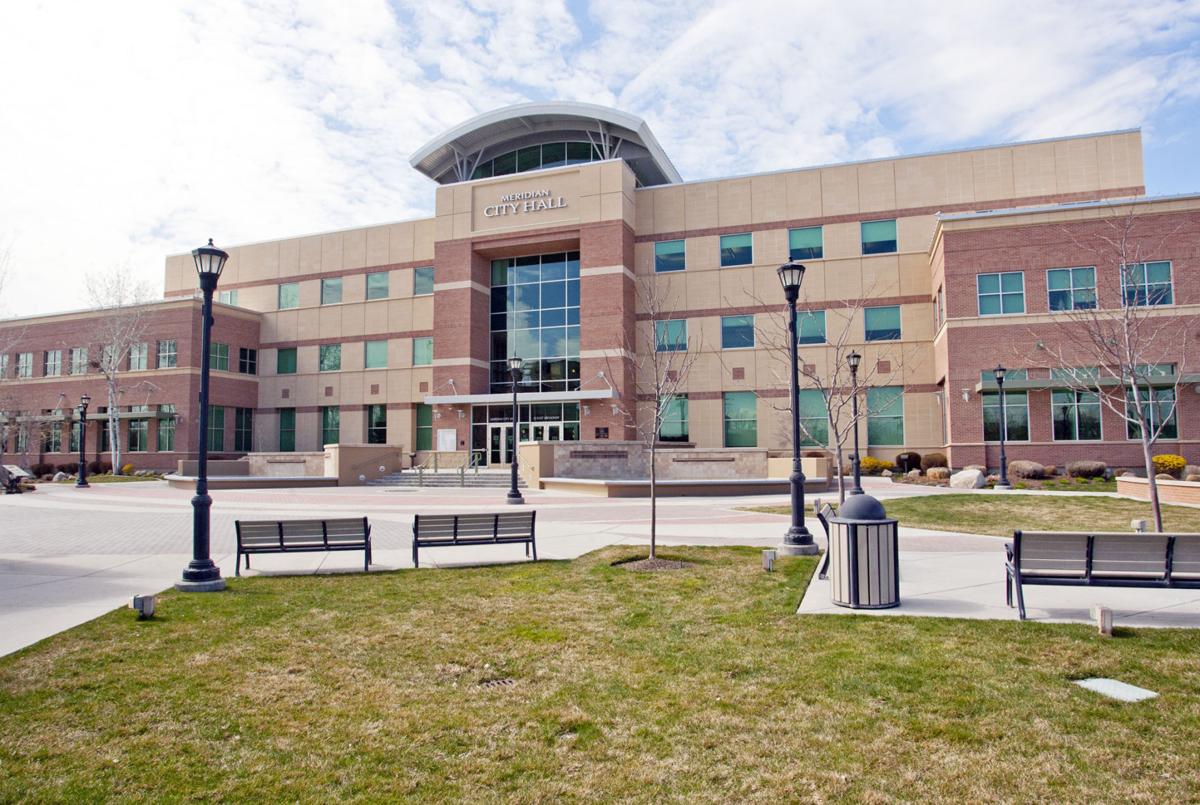 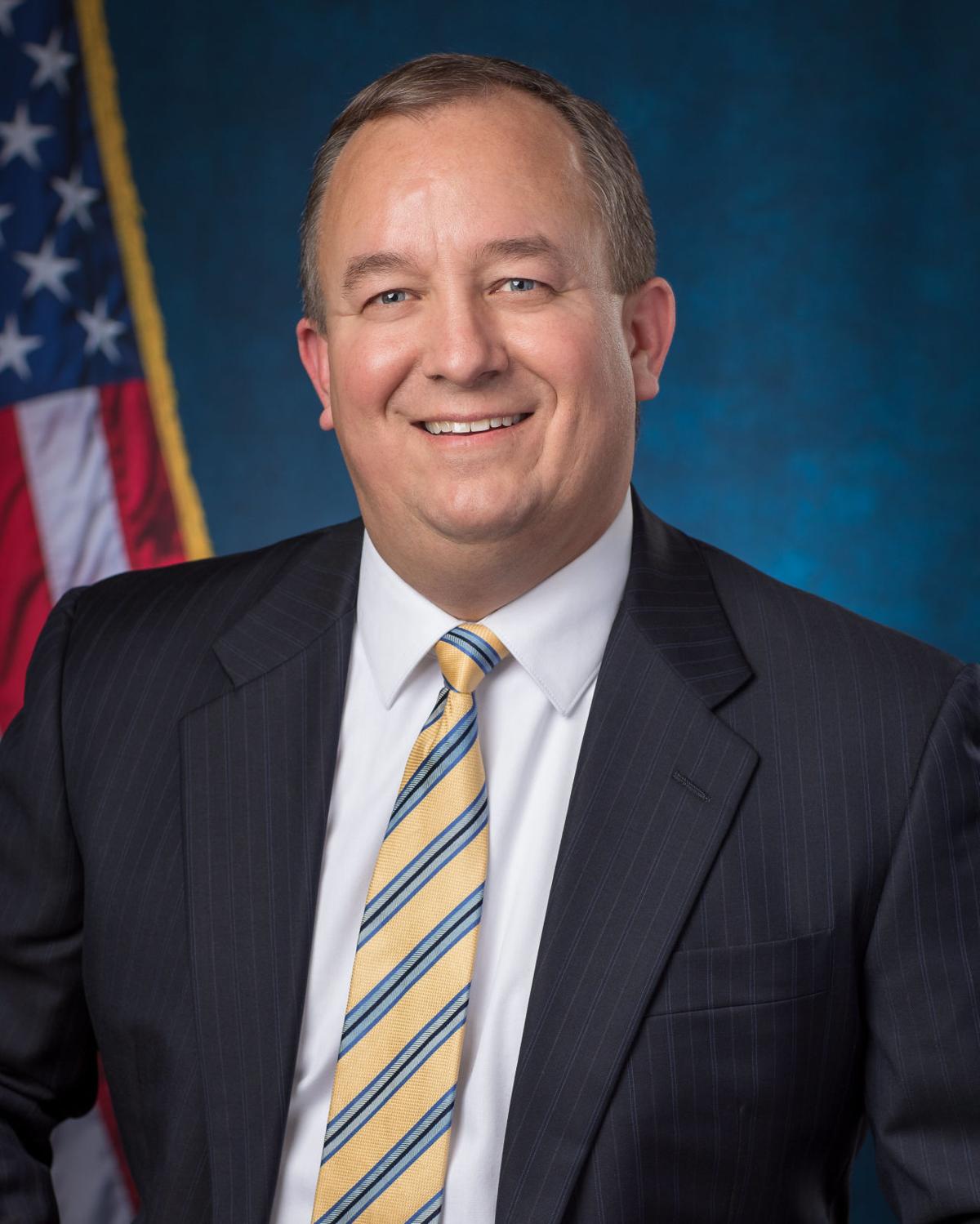 MERIDIAN — Mayor Robert Simison supports legislation passed earlier this year that will require Idaho cities with 100,000 or more residents to elect city council members by district. But there remains important legal questions that the legislation does not address, such as who will draw the district boundaries and how to account for staggered city council terms.

Simison said the districts will allow voters to “have a greater voice regarding the people they elect,” and will create “better connections between districts and the people in that area.” Running a city council campaign within a district, rather than citywide, will be more cost-effective for candidates, he said.

“I think the city council districts are the right thing for our community,” he said.

While Simison supports the move toward districts, and hopes to implement the law more quickly than required, the change was forced upon cities by the Idaho State Legislature during this year’s legislative session. Boise and likely Nampa, depending on new census data, will be impacted, as well.

House Bill 413 received overwhelming support in both the House and Senate.

Rep. Joe Palmer, R-Meridian, originally proposed the bill, saying too many members of Boise’s current city council are from the North End; five of the six are from the northern or eastern parts of the city.

According to addresses listed on campaign reports, filed over the last year, Meridian’s six-person council is more diffuse than Boise’s — two council members live in northwest Meridian, two live west of the city-center, one lives just east of the city center, and one lives in south Meridian.

However, some conflicts may still arise when districts are drawn. Meridian’s six city council members are elected on staggered terms; three will be up for reelection in 2021 and the other three in 2023.

That leads to one of the major issues Simison and Meridian city staff are attempting to solve: How do you deal with two current council members, with staggered terms, who end up in the same district?

Simison said a legal intern, who worked for the city this summer, researched the problem and may have come up with a solution.

Doe, who was elected in 2017, wants to run for another four years and chooses to run for election to District 3, the only seat she can hold based on where she lives.

Smith, who was elected in 2019, has a choice to make: He can forfeit the remaining two years of his term and run against Doe in 2021 for the District 3 seat, or he can wait until 2025, when the seat would be up for reelection again.

If Smith chooses the latter option, he would essentially act as an appointed representative to one of the other three districts, not up for reelection, for the remainder of his four-year term, but he could not retake that seat in 2023 — he would have to run in his own district. It also means there would be a two-year window in which Smith could not sit on the council — Jane Doe, assuming she is elected to District 3, would serve until 2025.

“To me, that makes a lot of sense,” Simison said of the plan. “That way, anybody has the right to run that lives in that space. They can either be someone who was on council and wants to continue serving, or they can be somebody that still has two years (remaining on their term). They’ve got to make that decision at that point in time.”

A challenger, of course, could also run to represent their district.

As for the task of drawing districts, Simison said he supports granting the authority to a citizen committee. According to the legislation, each district shall consist of one or more contiguous election precincts, and “each district shall, to the nearest extent possible, contain the same number of people …”

Said Simison, “If you have six districts, to me, it makes sense to have six people from the different parts of the community so that you can make sure that the people in that area understand what boundaries might exist.”

Councilman Joe Borton, whose term is up next year, told the Meridian Press he is “purposely not involved” in the district discussion, so the “structure is developed in a way that’s unbiased, it’s impartial, it’s based on a math equation, based on population and the location of our citizens.”

“I just want to serve,” Borton said. “Not to be overly simplistic, but that’s really it, and I’m sure the fellow council members would feel the same way.”

Simison said he hopes to institute the districts before the 2021 election, although Meridian likely wouldn’t be required to do so until 2023, after results of the 2020 census are finalized. The 2010 census had Meridian at about 75,000 residents, but current estimates are close to 120,000, according to the Community Planning Association of Southwest Idaho.

If Meridian held district elections in 2021, those districts likely would be temporary — they would have to be redrawn when official census data is released.

Ultimately the change will allow council members to focus on a specific area and provide voters more access to those elected officials, Simison said.

“It actually allows potential for greater connection to all voters and not just some voters where you have a higher density or a higher turnout,” he said. “At the end of the day, it engages more people in the process of electing people and allows those running an opportunity to get more connected to the people that they’ll be directly representing.”