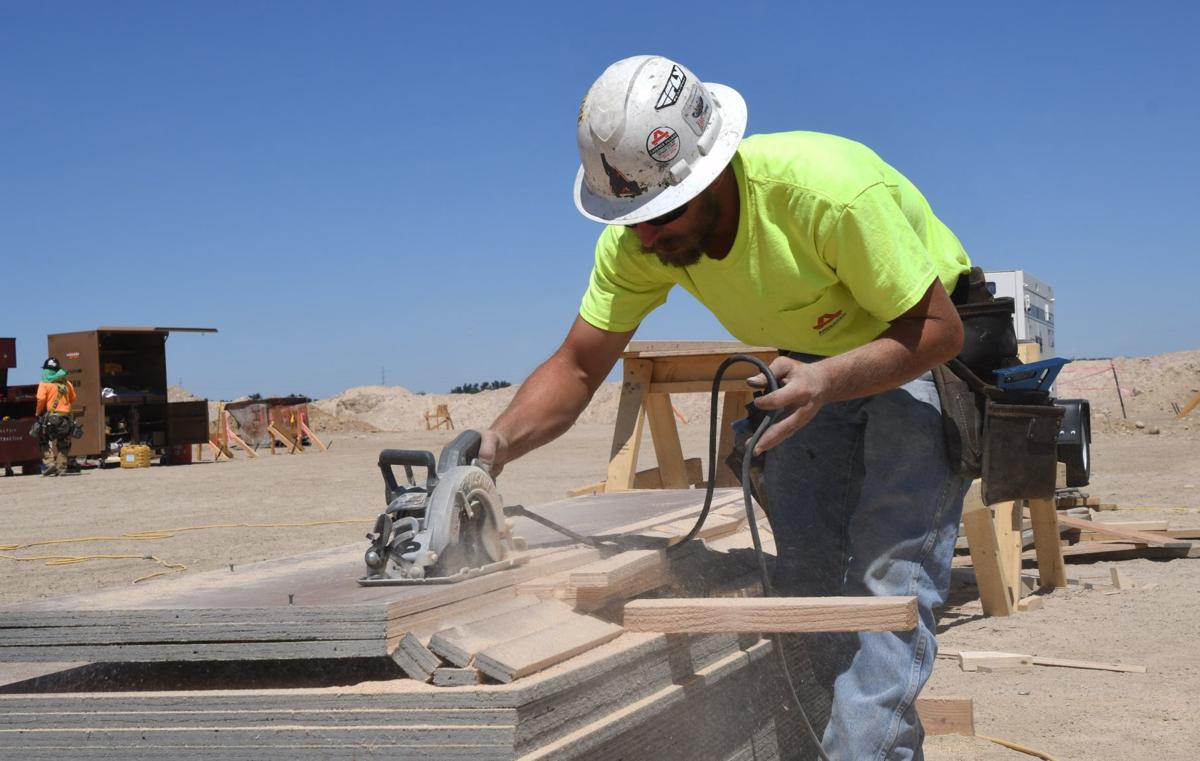 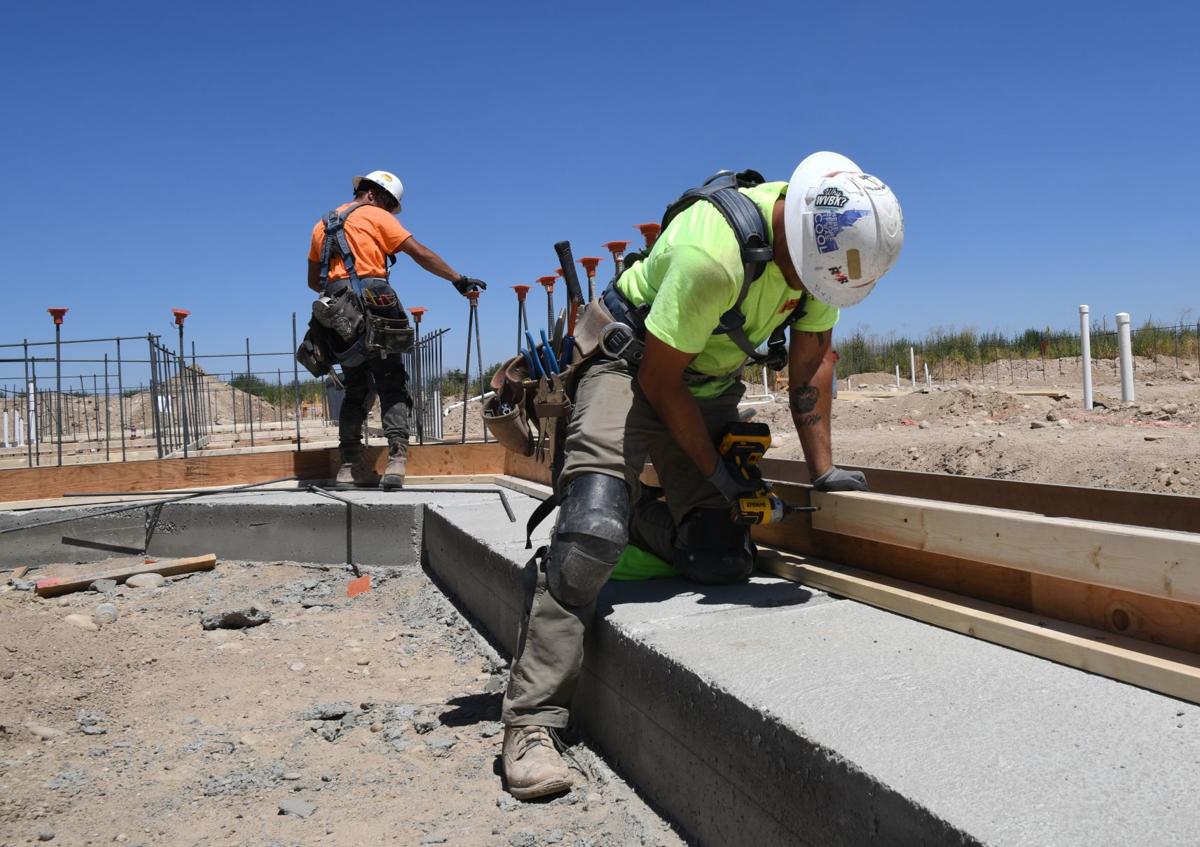 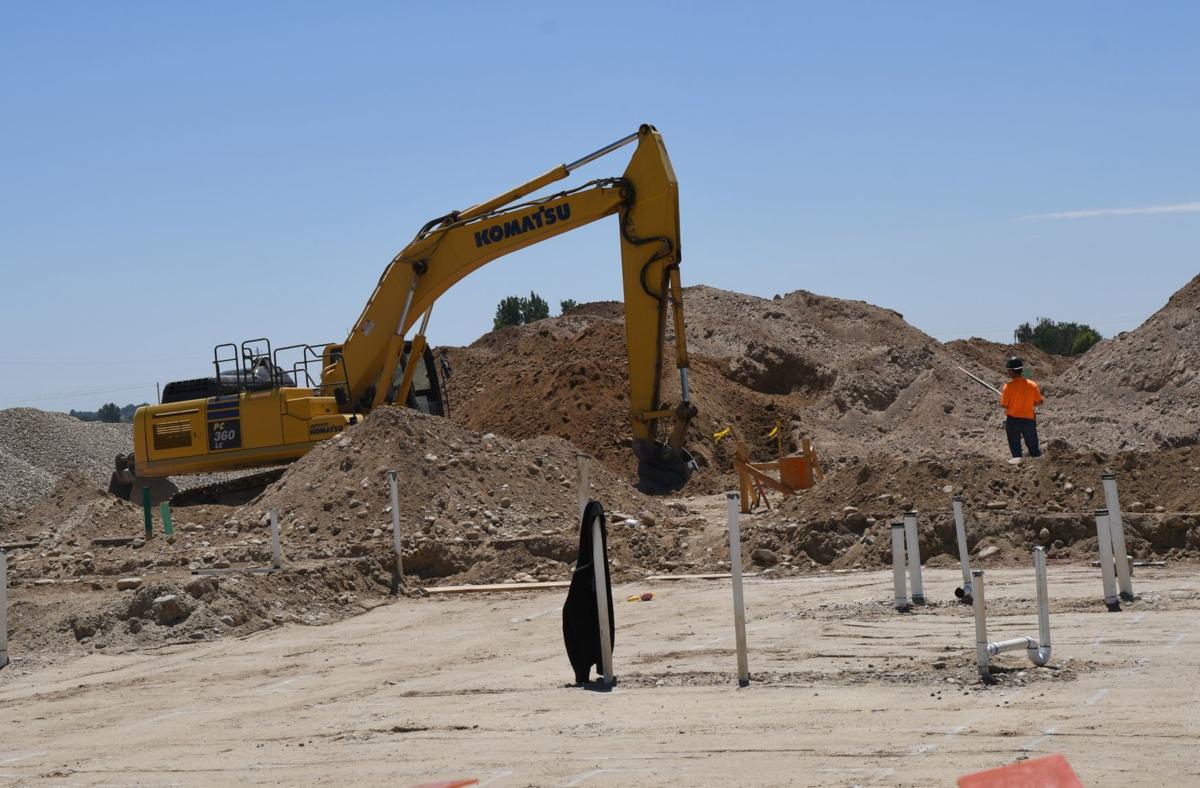 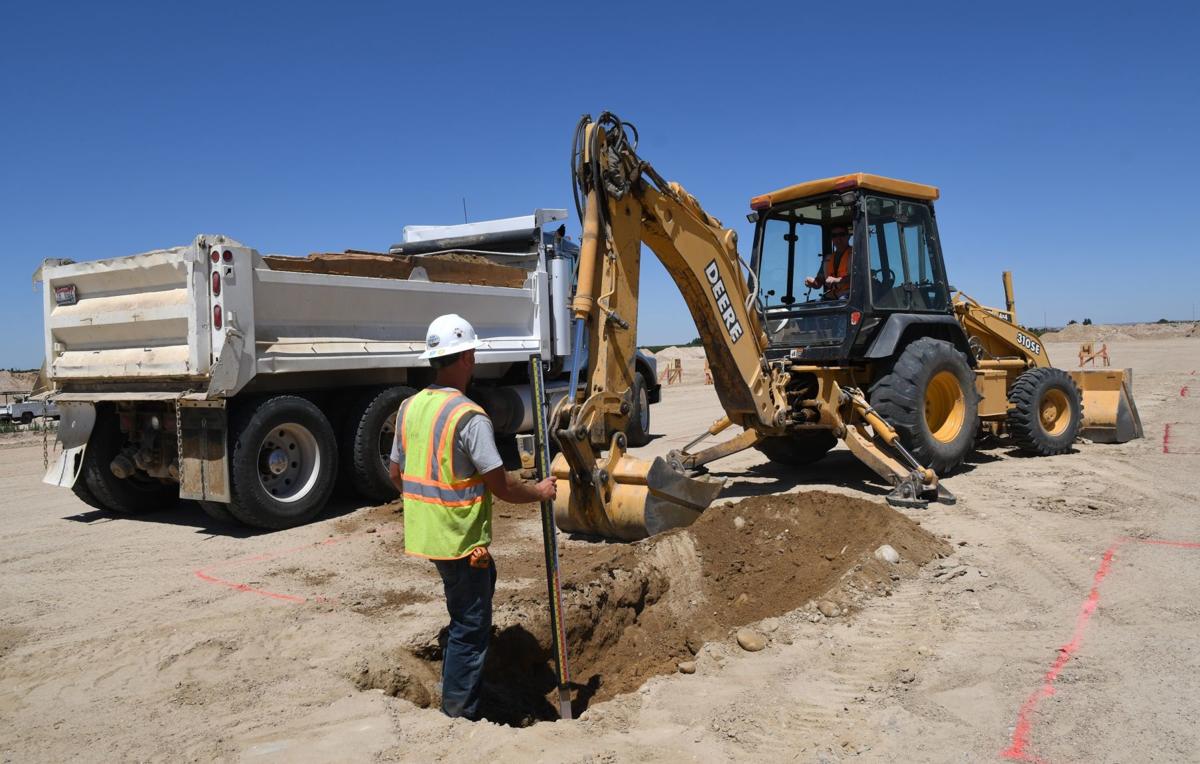 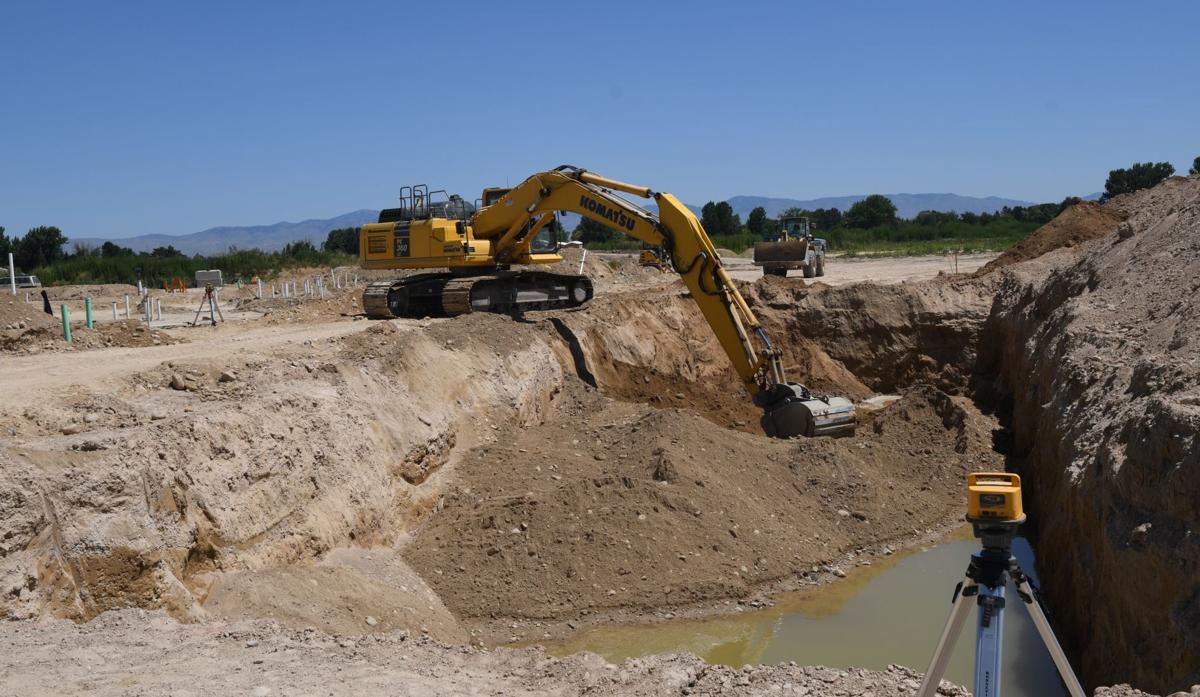 For school board chairman Ed Klopfenstein, finding another mechanism to pay for school construction is really about giving students a place to learn.

Over the past 20 years, the West Ada School District has gained 950 new students a year, on average. The state’s largest school district, West Ada is set to reach 40,000 students this fall.

All of that growth has resulted in overcrowding in four of the district’s five major high schools and several of its elementary schools. While district staff want to build schools to accommodate those children, they worry about the burden on local taxpayers.

“We have an overflowing number of kids, but we have to wait until it’s a real issue … before we ask patrons for the money,” said Klopfenstein, chairman of the West Ada school board.

To give districts another way to pay for new schools, the West Ada school passed a resolution asking the state to pay for half of the cost to build new facilities using sales tax revenue from new construction.

This is the second year the district has brought forward the resolution, which failed by over 2,000 votes at last year’s Idaho School Boards Association annual convention in November. The West Ada school board voted July 9 to send the resolution to this year’s convention.

If passed into law, West Ada officials believe the resolution would relieve some of the burden of new school construction on local taxpayers, making it easier for districts to pass bonds.

Idaho is one of a handful of states that uses bonds and levies — property tax increases that must be approved by voters — as the only way to fund new construction in school districts. That means local taxpayers have to foot the bill for most of new school construction, often with interest.

“We’re very concerned that if taxpayers don’t see a lessening of that burden, we’re going to start getting bonds that don’t pass — and that’s going to be very detrimental to the kids,” Klopfenstein said.

The district is in the process of paying off $234 million of debt from bonds passed in 2002, 2005, 2015 and 2018. With buildings from the 2018 bond still under construction, district staff are already anticipating putting another bond in front of voters next spring, paying for an elementary school to relieve crowding at Hillsdale Elementary, which is more than 150 students over capacity.

If West Ada’s resolution were passed, the state would pay half of the bond payments upfront, which would also reduce interest payments, West Ada School District spokesman Eric Exline said. Over the last 10 years, West Ada has paid $81.4 million of interest payments on bonds.

Before the resolution reaches the Idaho Legislature, it will go before other Idaho school boards at the Idaho School Board Association convention in November. West Ada could ask a legislator to sponsor the bill, but Exline said it is important to get the support of ISBA.

In 2018, some members of the ISBA executive board found the wording of the resolution confusing and were concerned the resolution would take money from other priorities, such as funding the fifth step of the career ladder. Earlier this year, a bill signed by Gov. Brad Little put $49.7 million toward the educator raises under the fifth step of the ladder, as well as increased the minimum teacher salary, according to Idaho Ed News. Exline said over the coming months the district will clear up any misconceptions about the resolution.

A lot of school buildings are 70-plus years old, she said. Statewide, district staff and state officials are talking about what school districts can do to ensure those buildings remain safe and secure. ISBA wants the legislature to address those concerns statewide, rather than just focusing on paying for new schools specifically, she said.

Earlier this year, the Kuna School District submitted a resolution to the ISBA convention that would make Idaho school districts eligible to collect impact fees by changing the definition of “public facilities” in Idaho law. Currently cities can collect impact fees for police, fire, parks and roads, but not schools.

The goal of the resolution is to help fund the school district, mitigate the property tax burden of Kuna residents and create a method that encourages growth to pay for growth, the Kuna Melba News reported.

The Kuna School District is experiencing similar growth to West Ada. The 5,000-student district grows by about 110 students each year. The school district is anticipating enrollment could increase by up to about 330 students next school year, the Kuna Melba News reported. Perry said having districts collect impact fees seemed like a “natural fit” to help growing communities. That said, the resolution wouldn’t provide a solution for aging school buildings with safety issues.

“I do think it is a smart proposal for our growing communities,” she said.

While collecting impact fees would be helpful for growing districts like West Ada and Kuna, Klopfenstein said it wouldn’t do any good for smaller districts that aren’t growing and struggle to pass bonds to pay for maintenance at existing schools.

Last year ISBA passed a resolution to lower the two-thirds majority requirement to pass bonds. Exline said that resolution has been around “as long as I’ve worked here” and “in my humble opinion, it will never happen.”

“I have never seen that idea make it out of a committee,” he said.

40,000 — number of students in the West Ada School District

In the past 20 years, the West Ada School District has passed five bonds: