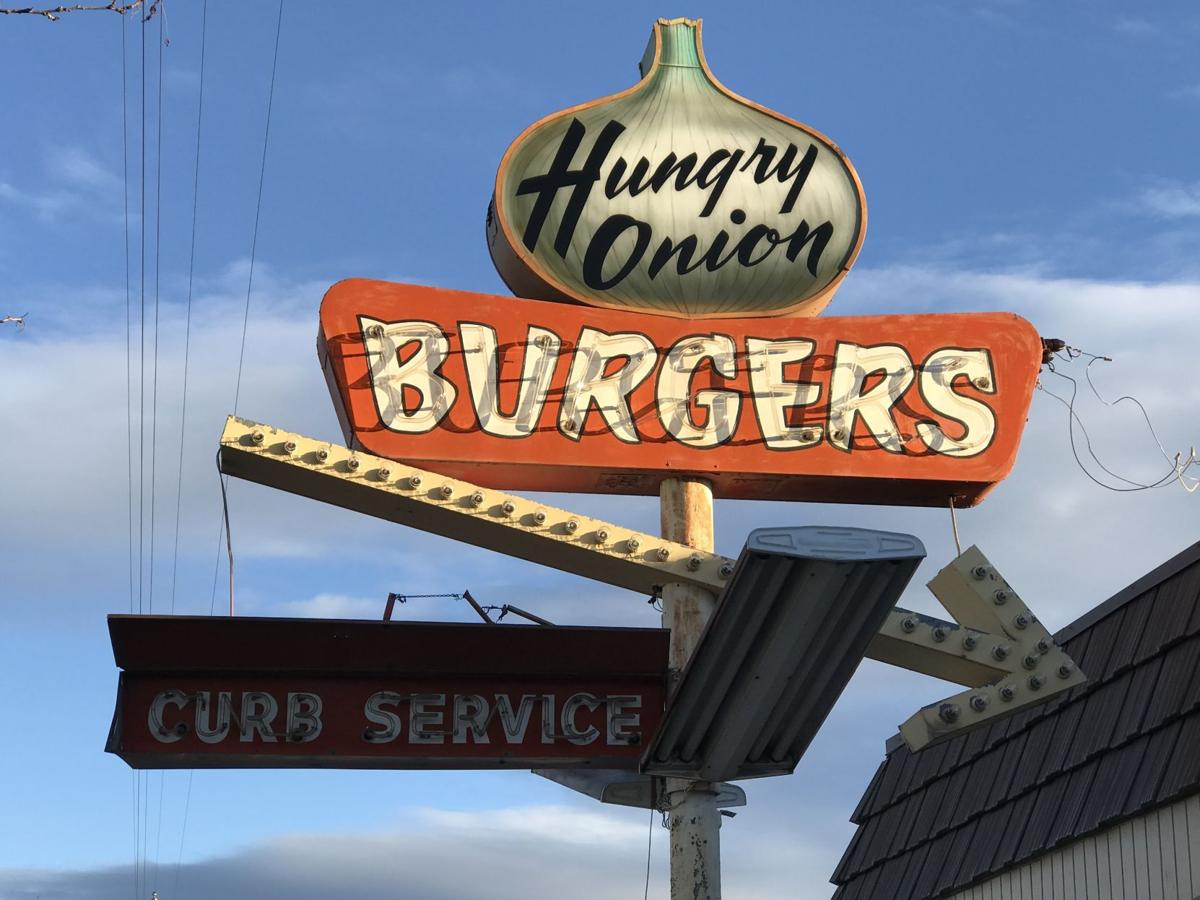 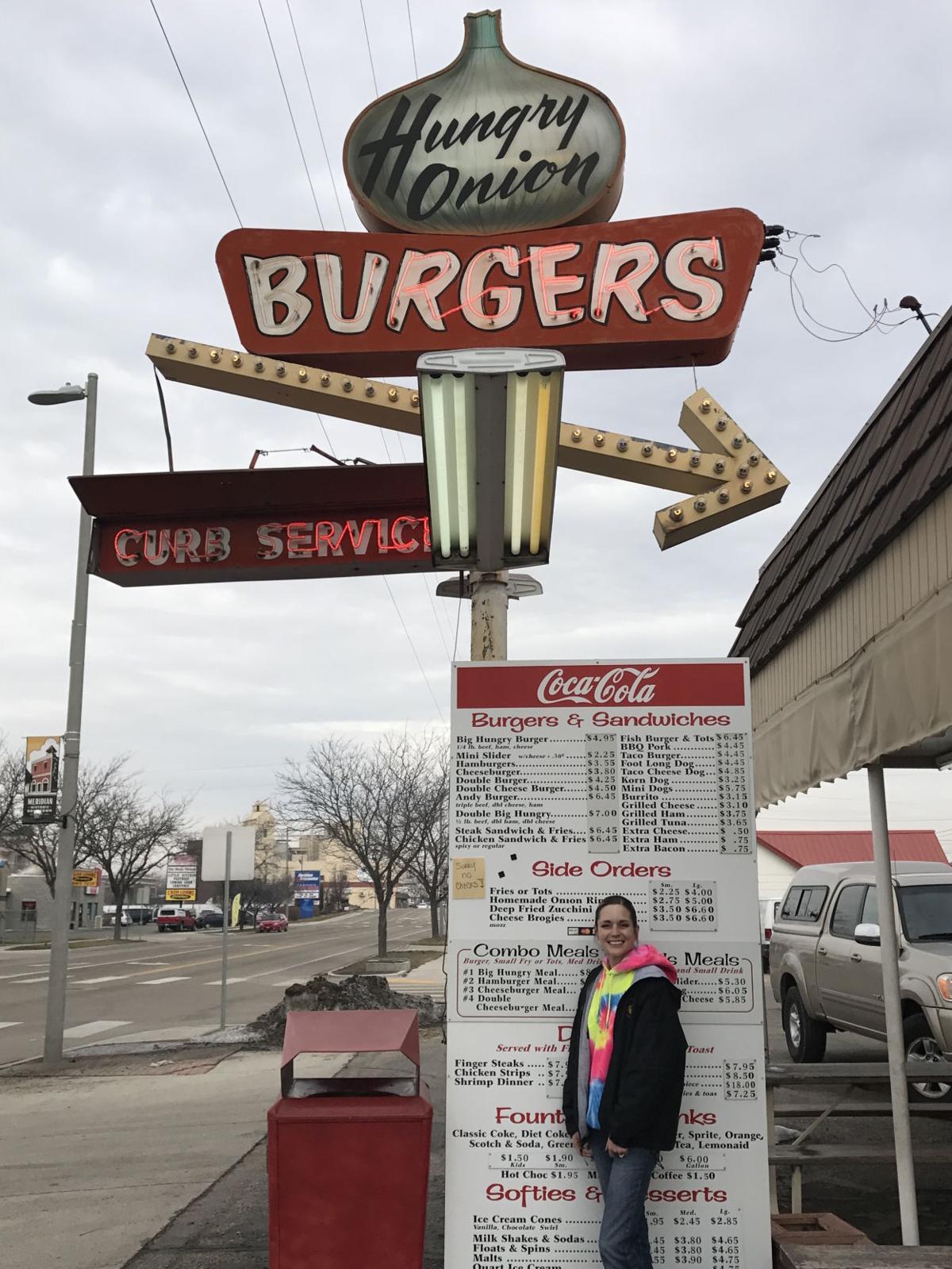 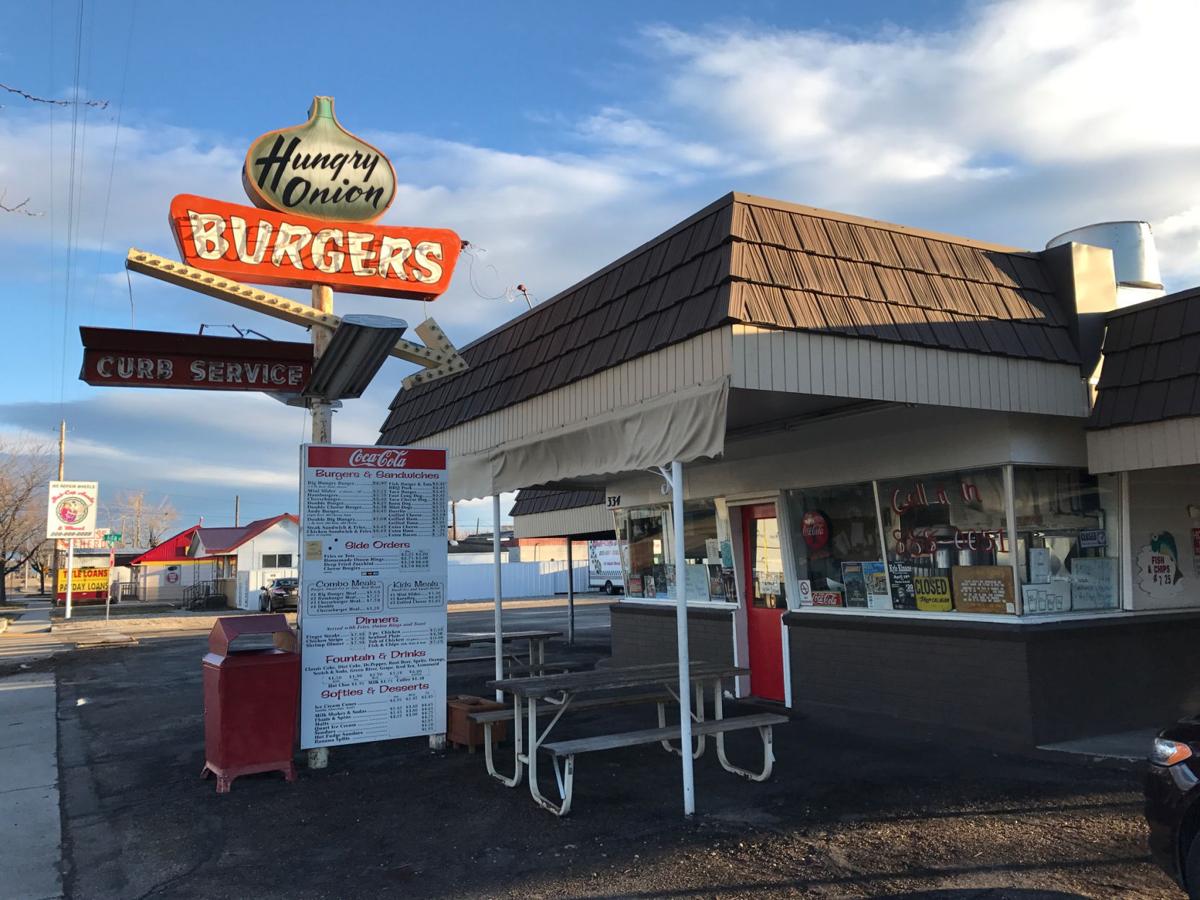 Before there were interstates, there were mostly highways and back roads.

Dotting the roadways were small towns that thrived on business brought by weary travelers in search of food, lodging and other services. Filling stations, hardware stores and restaurants were largely independent and family-owned.

“Restaurants were unique; they had their own feeling and atmosphere,” said Brooke Robbins, whose family has owned the Hungry Onion Drive-Inn in Meridian since 1963. “These days, everything is pretty much the same wherever you go. You get the same food, the same cookie-cutter feel. Even the buildings are the same.”

The changes came, in part, as the nation’s interstate system became more robust, bypassing communities that ultimately dried up and died out, many of the “mom-and-pop” businesses right along with them.

One of the local icons on Meridian's downtown strip is Hungry Onion Drive-Inn.

“My grandfather, Bud Gingrich, was big into construction,” Robbins explained. “He owned a bunch of properties in Meridian and Nampa. He built the Hungry Onion Drive-Inn and wanted it to be a restaurant. Some people leased it and did that, but they went out of business, so my grandfather decided to run one on his own.”

At one time, Gingrich had Hungry Onion restaurants in Garden City, Boise, Nampa and Mountain Home, but he couldn’t keep up with them while maintaining his construction business. He decided, however, to keep the original Meridian location open.

The building was erected in 1962. Gingrich founded Hungry Onion in 1963, basing his business on its main attraction — homemade onion rings that are, to this day, the most requested item on the menu.

“He also wanted a burger with onions on it, so we have one we named the Bronco Billy Burger,” Robbins said.

The Bronco Billy Burger was named after the movie “Bronco Billy,” which starred Clint Eastwood. The movie, which was released in 1980, was filmed in part in Meridian.

“Clint actually ate a Bronco Billy Burger,” Robbins added. “Hungry Onion and some of our carhops were in the movie.”

Gingrich died in the early 1990s, but the business remains in the family. His daughter Sandy Gingrich took over until she moved to McCall. Robbins, who has been working at the restaurant since she was 15, has managed the business for about 10 years.

Her two daughters, Alexis and Randi, work as carhops.

“They are 14, but they are allowed to work here, because of the labor laws,” Robbins said.

Not much about the Hungry Onion has changed in the last 54 years. The building is mostly original with covered parking on both sides. A cord rings a bell inside the building when cars roll up, much like the old service stations.

The carports are a little low for today’s SUVs and trucks and are marked with gouges that reflect years of unintentional contact. The damage somehow adds to the overall aesthetics of the place.

Carhops still take orders and bring back food on trays that are made to cling to your car’s window. The service is prompt and friendly, and many customers take photos of friends and family under the original Hungry Onion sign, which was made, in part, with neon-filled, glass tube lighting.

“Some of the same menu items have been popular since the restaurant opened,” said Robbins, pointing to a plywood sign painted in white with black lettering.

The favorites over the years have been the renowned homemade onion rings, finger steaks, hotdogs, mozzarella sticks and the grilled ham and cheese sandwich. The onion rings are definitely the big sellers. All of the sauces are homemade, and everything is cut fresh. Homemade corn dogs are being added to the menu in the near future and, eventually, home-pressed patties, according to Robbins.

“I’ve been to other restaurants in the area, kind of like ours, but I think we are one-of-a-kind,” she said. “I think that’s what keeps people coming back.”