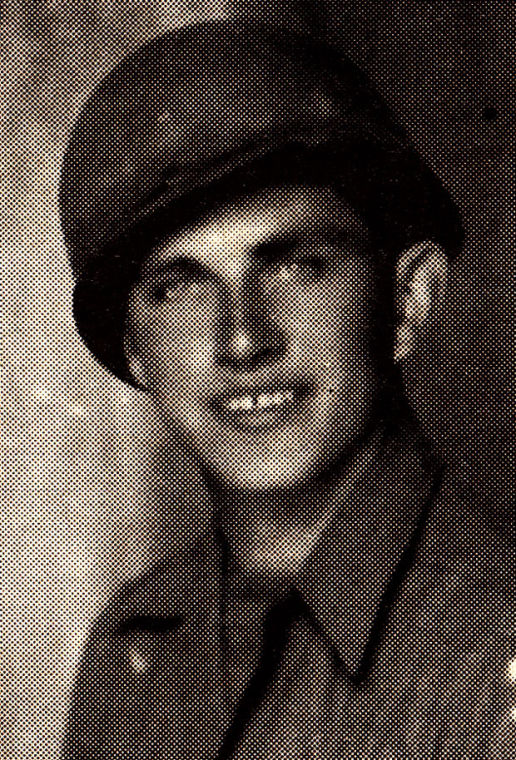 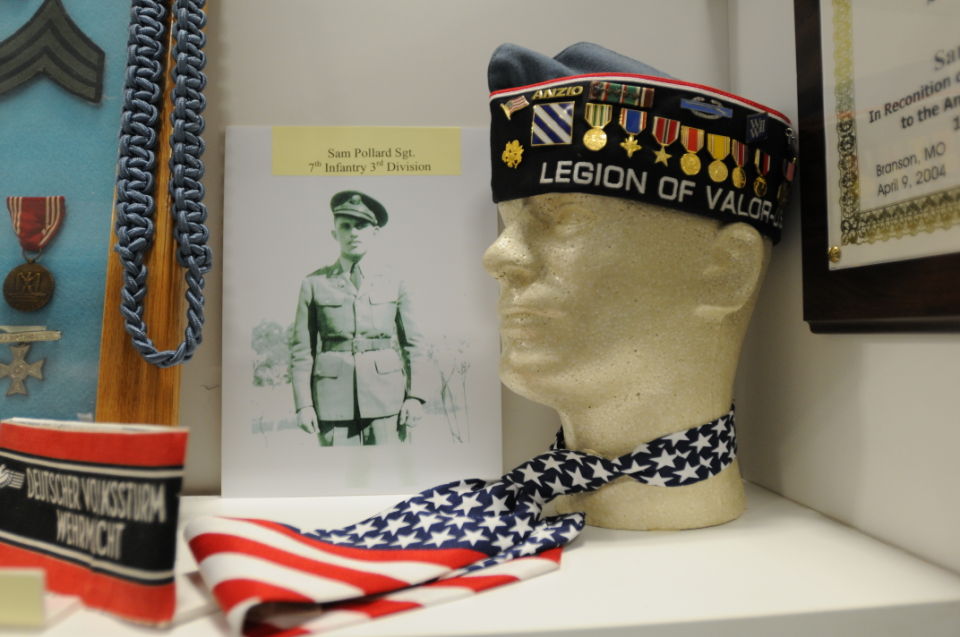 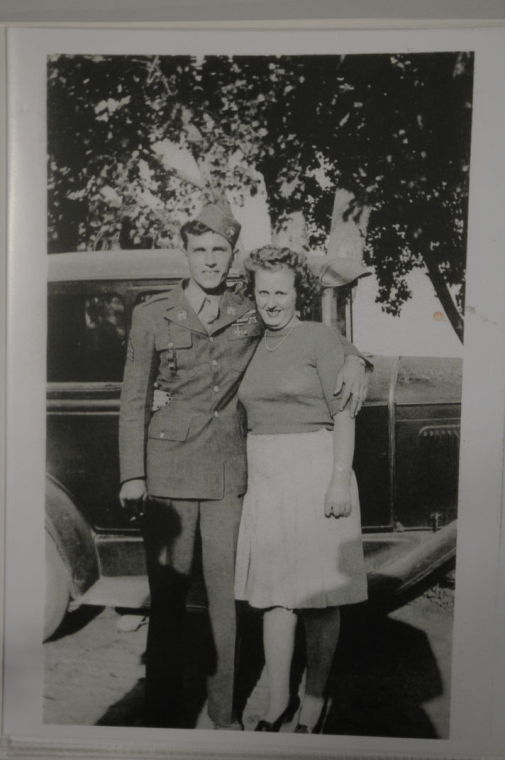 This story was submitted by reader Jack Atkeson of Parma. Sam Pollard’s story has been recorded at War Hawk Museum. Pollard died Feb. 16, 2009. Pollard enlisted in the Army in 1942 and served three years overseas. Pollard was raised and educated at Roswell, and returned to the Roswell area after his release. He retired as a rural carrier in Parma on Dec. 26, 1980. He began his postal career at the Parma Post Office in 1950 as a part-time clerk and held the position of assistant to the postmaster.

I have known Sam Pollard, Parma, for seven years, but it wasn’t until I was elected president of the Old Fort Boise Historical Society in 1998 that I discovered we had a war hero in our tiny town of Parma.

Sam is on the board and a strong volunteer with the society. He is the type of person that you don’t have to ask to do a certain task, just mention it and it will be done. He never told me much about his military background, however, through reading about his service record I was personally amazed.

In May 1944, during the invasion at Anzio Beachhead in Italy, Sgt. Pollard led his nine-man patrol up the beachhead to clear out sniper nests in Cisterna di Littoria, Italy.

Instructing his men to cover him, he proceeded to search every house on the street. With the aid of his Thompson machine gun, he captured four enemy soldiers.

This was just the beginning. Before the day ended, Sgt. Pollard captured 134 enemy soldiers.

For his bravery and leadership, Sgt. Pollard was awarded the Distinguished Service Cross and the Bronze Star.

Pollard, an acting mortar section leader, on his own initiative organized a nine-man patrol to clean out sniper nests in Cisterna di Littoria.

Instructing his men to cover him, he assaulted the first house with a Thompson sub-machine gun and took four prisoners. Pollard then proceeded to search every house on the street, braving intense point-blank machine gun, machine pistol, and rifle fire each time he revealed himself.

Aware that an enemy force was delivering heavy fire from the last house on the street, Pollard nevertheless charged toward it across approximately 20 yards of open space, shooting his gun as he ran.

With streams of bullets barely missing him, he entered through a large hole in the house and wounded three enemy soldiers downstairs. Putting a new magazine in his weapon, he fired through an open doorway, mounted a flight of stairs and captured 20 more of the enemy.

After turning these prisoners over to guards, Pollard led four men on another check of the street. As he came to the last house again, he observed three enemy soldiers descend a ditch and disappear into a large tunnel dug into the far bank.

Going forward to the mouth of the tunnel alone, Pollard fired into it and called on its occupants to surrender. All 107 enemy soldiers filed out and surrendered, bringing Pollard’s grand total of prisoners to 134.