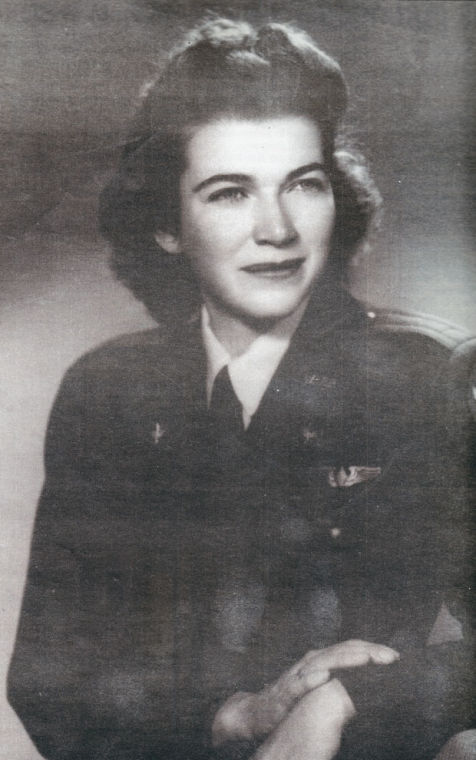 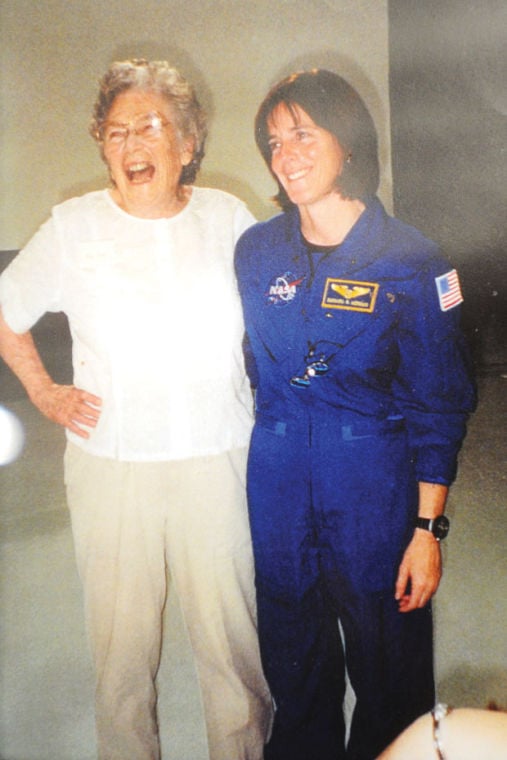 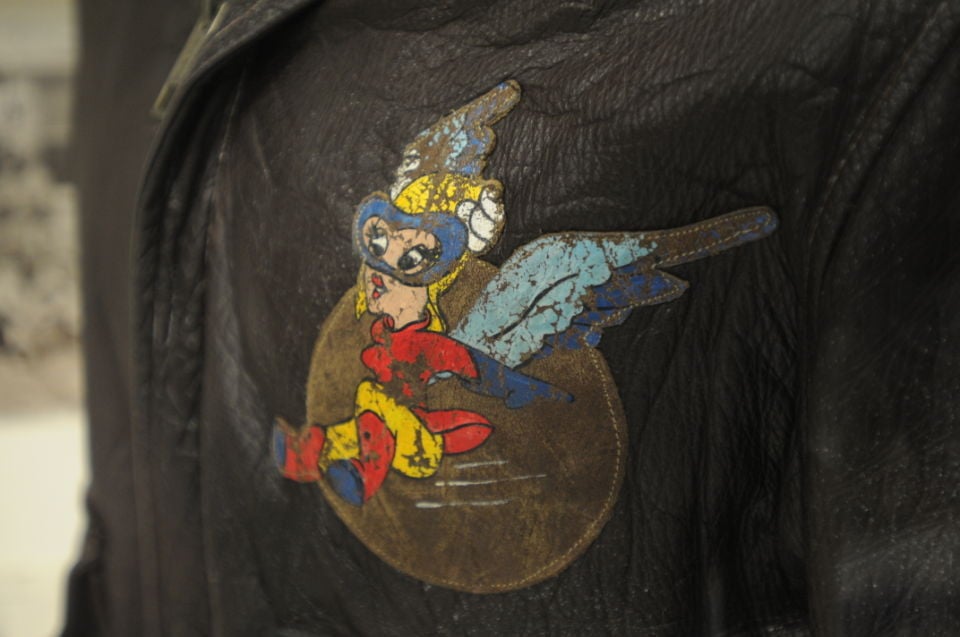 At age 7, Kay Gott knew her future was up in the air. As she stared into the sky at the Reno airport, she knew she was destined to fly.

It was the Great Depression, and entertainment was scarce.

Her mother took her to the airport to see Charles Lindbergh. The government paid the renowned pilot to fly into Reno to entertain.

Kay and her mother waited for him all day, but he never showed.

It didn’t dampen Kay’s yearning to fly, though.

She grew up in Nampa during the Depression, and had strong roots in Canyon County.

Her mother, Myra Gott, operated the telephone out of the Dewey Palace Hotel. Gott’s Point, near Lake Lowell, was named for her grandfather.

But it was her aunt, Doris Waldamoth, who gave Gott her first boost toward the sky.

“She was the only one in the family with money during the Depression,” Gott said. “She managed the $50 tuition so I could go to the College of Idaho.”

In her second year of college, Gott found out about a new government program to train aviation pilots.

The College of Idaho was one of a handful of colleges that participated.

“The Depression was still on. There were few jobs, and little cash for flying lessons,” Gott said in her book, “Women in Pursuit.”

“One farmer’s daughter went to the College of Idaho on the load of celery her father delivered to the dormitory; the students ate celery all winter from her “tuition” payment. Times were tough!”

One woman was allowed to enter the program for every 10 men. Gott was accepted. Little did she know that when war broke out, she would be called to fly for the United States government.

The Women Airforce Service Pilots, or WASP program, began in 1942. Gott, along many pilots, earned the flying hours required for military service while in the aviators’ program.

As the war escalated, so did Gott’s flying experience. She flew trainer planes, then bombers. When she got the chance, she trained to fly pursuit planes.

Her mission was to move pursuit aircraft within the United States to where they were needed.

Sometimes it meant taking a plane off the assembly line, a quick ground check, and off.

She flew planes from Newark, N.J., and from Swan Island near Portland.

“There was a war on, and someone needed that airplane if we were to win that war,” Gott said in her book. “Women pilots were called to serve their country. We did serve, and we served our country well.”

She was one of only 134 who flew for the Air Transport command, and was able to fly nearly every U.S. plane manufactured for the war.

But she never flew in combat.

“My job was to move airplanes,” she said. “Women in America were prohibited by Congress from leaving the United States.”

Gott’s duties took her around the States, though. She doesn’t remember what city she was in, but she can readily recall the day the war ended.

“I remember the streets where I was were flooded, and all this paper started floating down the street,” she said. “It was the paper announcing that the war had ended. We were dancing in the streets.”

The end of the war did not end Gott’s flying.

She renewed her license in 1963 and flew until 1968. She has been an instructor at Humboldt State University, 300 miles north of San Francisco, for 31 years.

The end of the war also didn’t end women’s battles to be recognized for their contributions during World War II.

They were not allowed to fly military aircraft again in the United States until 1970, according to Gott. And the WASP have only a one line reference in the World Book Encyclopedia.