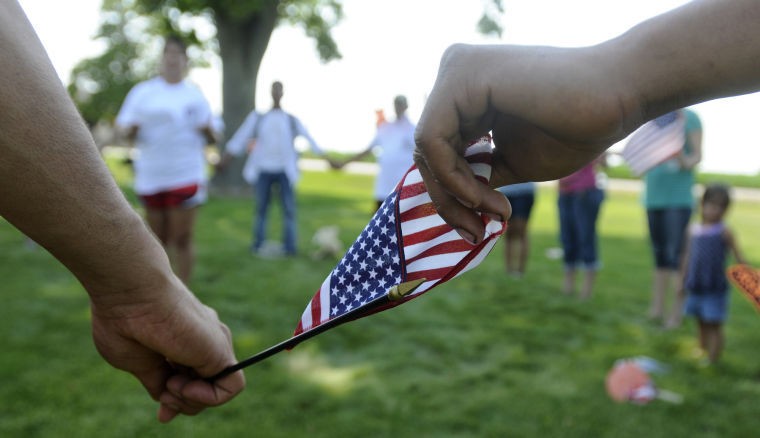 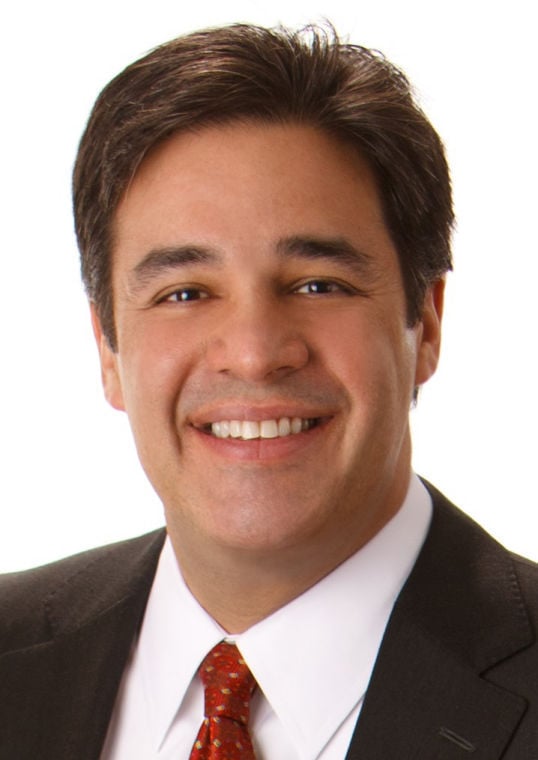 WILDER — About 20 people gathered Monday near Chula Vista Acres in Wilder to begin a three-day, 30-mile walk from that spot to Meridian City Hall in the name of immigration reform.

“The walk is symbolic,” said Ruby Menendez, a member of the Idaho Community Action Network. “We are collectively taking a path, current voters and future voters, to recognize that real change, lasting change to our immigration system will build a future together.”

The event is a collaborative effort between the ICAN, the Coalition for Immigrant Rights of Idaho and the Community Council of Idaho. The group walked to Our Lady of the Valley Catholic Church on Monday and held a vigil Monday night and will continue walking to Nampa all day today.

On Wednesday, they plan to arrive by 1 p.m. at Meridian City Hall for a press conference and rally, and will deliver “thousands of petitions” to Idaho Rep. Raul Labrador’s office to pressure him to vote in favor of the immigration reform bill.

“We’re hoping to fix this broken immigration system,” said Irma Morin, executive director of CCI. “... The Senate did their job (by passing the reform bill). Now it’s time for the House of Representatives and Raul Labrador to do the same.”

Wilder Mayor John Bechtel also spoke at the rally, reading from a proclamation written in 2009 about immigration. He pointed out that 70 percent of Wilder’s population is Hispanic, and many are farmers. He said he believes it is “our duty” to make states and towns a model of hospitality.

“Without our immigrants here, our crops would not be harvested,” Bechtel said.

He also told a personal story of his son’s difficult time with the immigration system, saying he has spent the past six years trying to legally bring his Filipino wife and their son to the United States. After thousands of dollars and mountains of paperwork, he has still been unsuccessful. Bechtel said he is hopeful about the reform legislation.

“This new law is not perfect, but at least something is being presented,” he said.

Those who walked with the group carried American flags and Monarch butterfly signs. The Monarch migrates south to Mexico from the United States during the winter.

For more information about ICAN, go to www.idahocan.org.