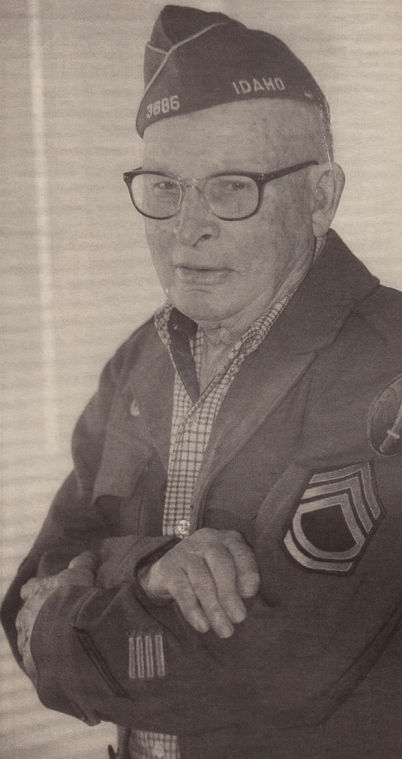 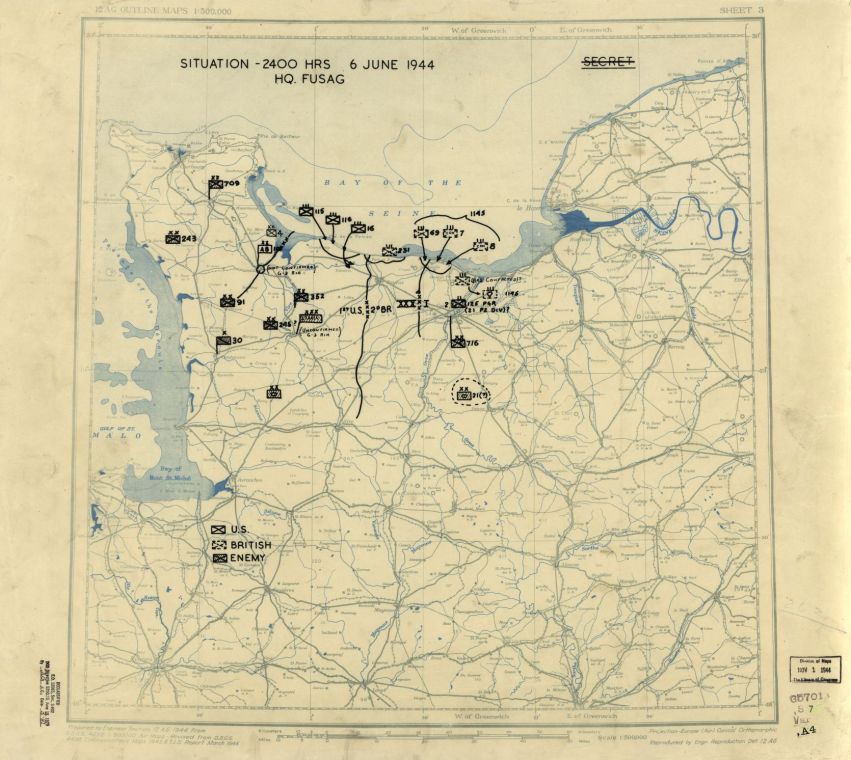 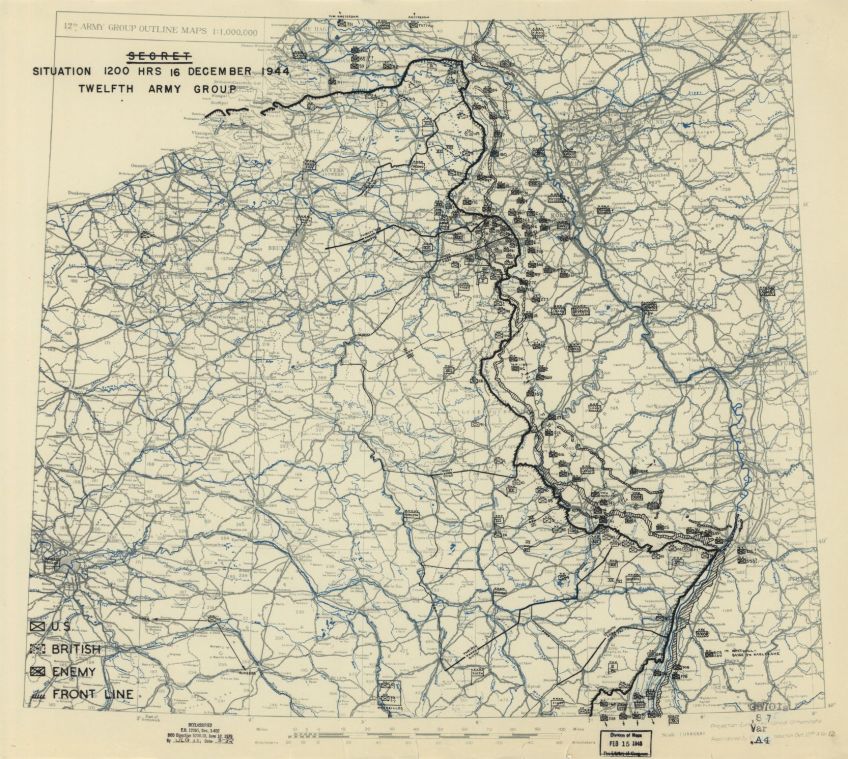 Battle of the Bulge

Battle of the Bulge

As a radio operator in World War II, 84-year-old Earl MacLeod of Caldwell was in the thick of things at the end of the war in the European theater.

A staff sergeant with the 951st Field Artillery Battalion, he was there at Utah Beach a few days after the D-Day operation began and marched with his battalion across Normandy and Belgium to where the last great battle with the Germans would take place in the icy cold of winter — the Battle of the Bulge.

MacLeod was born during World War I to a Scotsman who moved to the U.S. in 1903. His birthplace was on Sheaville Ranch near Succor Creek where his father raised mostly sheep.

Although he had suffered an injury on the ranch during his childhood — one of his legs was shorter than the other — he was determined to join the battery with his two other brothers.

“I told them I wanted to go with my brothers, so they overlooked it,” he said.

After the National Guard, the 116th Cavalry and the 183rd Artillery Division, his eventual home in the Army would be the 951st Battalion. He was given desert warfare training at Fort Lewis and later winter training in Yakima, where he and many other men suffered some frostbite problems.

“It still bothers me,” he admitted.

But finally, it was off to England, where they waited for two weeks before D-Day, knowing their time was soon to come.

“They couldn’t do enough for you,” MacLeod said. “All night long you could have steak or anything you wanted to eat. It felt like I was eating my last meal.”

Six days after the beginning of D-Day, their lander was at Utah Beach to join the fray. It took awhile to land because their boat was hung up on a sandbar. Meanwhile shells were bursting, another lander struck a mine, and casualties from Omaha Beach were loaded onto their lander.

One injured soldier wanted to return to his friends in his company back at the battle.

“He was shot up a little bit,” MacLeod said. “(But) he jumped out of the ambulance and hid with us.”

Once the battalion had disembarked, they started on their trek across occupied France.

“We were hopped up. We were ready,” MacLeod said. “We knew the sooner we got that over with, the sooner we’d go home to our lives.”

But it would be many months and many miles filled with the horrors of war before the survivors would make that return trip.

“We didn’t get much sleep,” he said. “We slept in foxholes.”

MacLeod operated his radio from the back seat of the command car and had a foxhole right outside his car door.

“I about took the paint off of that command car diving into foxholes,” he said. “The shells made a fearsome noise when they went over.”

Some of the shells would make a crater big enough to park a truck in.

MacLeod credits his commander, Lt. Col. Carl Isenberg, with his diligence toward the safety of his men, that so many of his battalion survived the war.

MacLeod, a former elder at Boone Memorial Presbyterian Church, also credits his faith in God for his survival.

One night, while they were parked in a forest, he had a sudden feeling.

“Something told me to move the vehicle,” he said, so he got out and moved it to another location a short distance away. “A tree fell right where it was parked. It would have killed me.”

The trees were often a danger. Repeated shellings had torn much of the forests to shreds, and many trees were barely standing.

“A good wind would come up, and you could hear the trees falling down all over the place,” he said.

Sometimes the men would stay in houses along the way, and although some men were known to loot the homes, MacLeod would never allow it around him.

“That man is honest to the core of his being,” his wife, Jeannette, said. “He never would do any looting.”

“As far as I’m concerned, we were guests in those homes,” MacLeod said.

Summer became winter, and with it came Hitler’s last desperate push for a huge victorious battle — the Battle of the Bulge.

“It was the coldest I’ve ever been in my life,” MacLeod said.

About 1.1 million men fought in that battle, and tens of thousands lost their lives. By the end of the battle, Germany realized they had also lost the war.

MacLeod will never forget “the terrible echo” of the bursting shells from that winter clash.

But the war was winding down.

“It seemed an awful long time,” he said. “We felt like it would never end.”

“It seemed like it lasted forever,” said Gene Callesen, also of Caldwell, and also a radio operator in the 951st Battalion with MacLeod. Many of their group was from Idaho and the nearby area.

Both men suffer hearing problems from the long days and nights of training and war.

Seventeen months after landing at Utah Beach, MacLeod returned to the U.S.

“I got home Oct. 12 and got married Nov. 4,” he said; married to the young woman he saw from across the room at a dance one time during training and proclaimed he would someday marry.

They have been married for 55 years, and have three kids, 12 grandchildren, and, at present count, three great-grandchildren.

MacLeod worked for the Union Pacific Railroad for 31 years before retiring in 1977. He still attends Army reunions, although he does not watch too many shows or documentaries on television about those days. He often has to get up and walk away from the television.

Did the war change him much?

No, but he does admit that he has a greater appreciation for everyday life now.

One memory of those faraway battlefields still rings through his spirit though.

“On Sunday you could hear the guns going away, but you could also hear the French church bells,” MacLeod said. “And I thought, ‘The Lord’s still in command. I know that we’ll be all right.”’