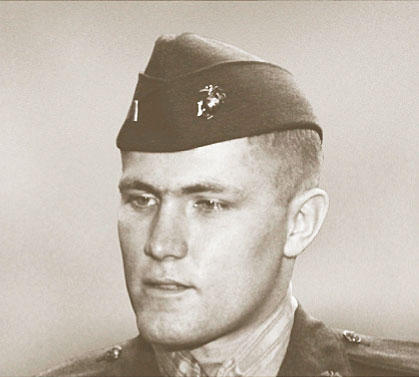 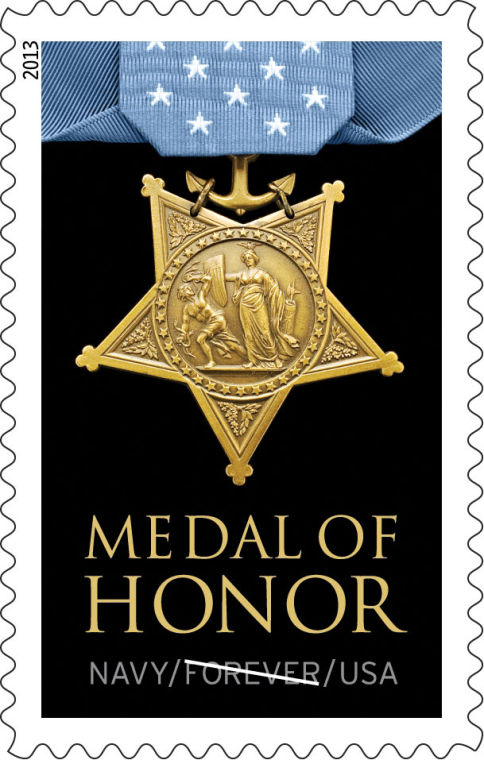 On Veterans Day, the United States Postal Service released stamps depicting the Medal of Honor and including photos of the living recipients on the stamp sheet. Included in the photo is Boise native Arthur J. Jackson, one of 464 recipients whose names are included in the Medal of Honor World War II Forever stamp prestige folio. More than 16 million Americans served in the armed forces during World War II.

Unfortunately, Sen. Daniel K. Inouye and Vernon McGarity died before the stamps could be issued, as well as Nicholas Oresko, who died after the stamps were printed. Their photos are still included.