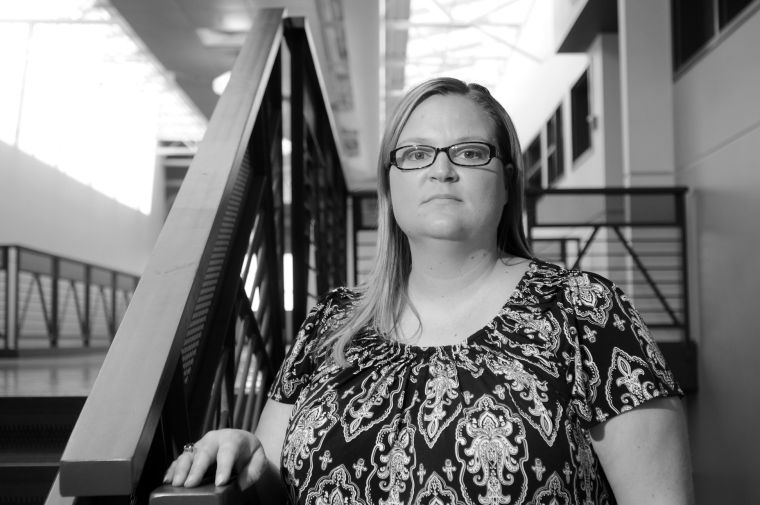 Liz Horn is a counseling professor at ISU Meridian and has talked to abusers and victims of domestic violence. She says that abuse comes from deep, ingrained behaviors that aren’t going to change overnight. But abusers and victims are not without hope. 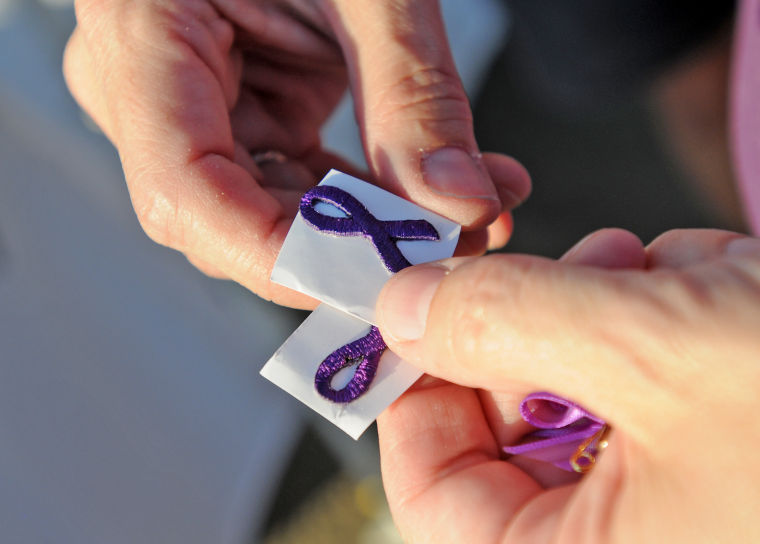 Liz Horn is a counseling professor at ISU Meridian and has talked to abusers and victims of domestic violence. She says that abuse comes from deep, ingrained behaviors that aren’t going to change overnight. But abusers and victims are not without hope.

While many of us wonder what would drive someone to turn violent against a loved one, experts agree on at least one thing: Domestic batterers aren’t born, they’re made.

Domestic violence is an endless cycle. Studies show that children who witness abuse throughout childhood are more likely to have violent relationships — either as batterers or victims — as adults.

Those childhood experiences also deprive them of the coping techniques we use to curb frustration and anger in our adult lives.

But like their victims, abusers are not beyond hope. The long and difficult process of reform starts with ownership of their behavior and, most importantly, a desire to change.

Experts offer glimpse inside the mind of those who abuse

What goes on inside the mind of a domestic violence offender? It’s complicated, said Liz Horn, counseling instructor at Idaho State University Meridian, and no two cases are exactly the same.

But some common themes emerge, she said: Self-loathing, insecurity and a belief that their partner would never stay willingly, and therefore must be controlled.

And that control is the key, Horn said. Not all abusive relationships even involve physical violence. It’s about conditioning the victim over time to believe that she — it’s usually but not always a woman — has no other options and nowhere to go.

“Typically those who abuse others — it sounds cliché, but it’s true — just have terribly low self-esteem and self-worth,” she said. “Oftentimes they have so much anger at (themselves) that (it) gets directed at others. They often have been victims of abuse themselves. That’s the pattern that they watched growing up, and that’s how they learned anger is expressed.”

It’s a repeating cycle with specific steps. First, when a child witnesses or experiences abuse in the home, they’re scarred with low self-worth that can last a lifetime while simultaneously learning from a bad role model.

Second, that environment likely never provides opportunities to learn other, healthier coping and self-expression skills, leaving a potential abuser with a limited — and dangerous — toolbox.

Third, a lifetime of mistreatment and poor coping strategies leads to self-hatred and a need to control a romantic partner by any means necessary, just to keep them close.

And if they have children of their own, the whole process is at dire risk of starting all over again.

“It may not be conscious. They may not sit there and think, ‘Oh, I’m going to beat her down until she’s lower than I am, so that she’ll stay with me’” Horn said. “But typically, in the process of counseling, that ends up coming out.”

Abusers are not beyond hope, she said. Counseling and therapy can help, but they have to want help. Otherwise, offenders typically remain stuck in a blame game — they claim everyone’s at fault but themselves, and refuse to acknowledge their own responsibility.

Once they take that step, it’s a matter of teaching them self-awareness, communication techniques and coping skills that can help avert controlling, violent tendencies.

But the programming runs deep, and changing that kind of thinking can be a long and difficult process.

“They’re really deep, ingrained behaviors and coping patterns, and so it’s taken a lifetime to learn them, and it’s not going to change overnight,” Horn said. “It really does take a commitment from that individual. The individual has to recognize what they’re doing is abuse to begin with, and has to want to stop that cycle.”

And it’s not something that’s isolated in specific social or economic demographics, she said — it’s everybody’s problem. Even those who don’t engage or fall victim to abusive behavior almost certainly know someone who does, and they need to speak up when they see the signs.

“If it sounds suspicious, or it’s something you think is volatile, we want to be notified. If we can stop the violence before it escalates, then as a citizen you’ve done a great job,” Brisbin said. “In an apartment situation, if it’s coming through your walls, it’s something you should probably call us on. That’s a time when you should definitely step up.”

If nothing else, he added making the call can send a message to the victim that somebody cared enough to help — and that can make a huge difference.

Those who’ve never lived in an abusive household may have trouble grasping just how difficult it is. The victims often don’t recognize that they have any options but to stay with their abusive partner, which is exactly what the offender — terrified of being left alone — intends. That’s what makes public awareness, education and community involvement so important: Those trapped in abusive relationships — on either side — need to know it doesn’t have to be that way.

Even when a victim knows she has the option to leave, Horn said, she may not want to. She may have entered the relationship with high hopes and the best expectations, and the positives may still apply.

She may want to stay with him, Horn continued, because she still loves him. Often, she’ll just want him to pursue anger management training.

But anger is only part of the problem, Nampa Police Detective Kari Seibel said — and it’s not even the real problem. What’s really going on is a psychological need to control. Anger may come and go, but the need that need to dominate may never rest.

“I try to explain to them, if it was an anger issue, then if he got upset at work, he would be exploding with anger at other people,” Seibel said. “So why is it that it’s isolated just with you? To me, that’s not an anger problem. That’s an isolated domestic violence issue.”

Abuse has costly effect on workplace

Tardiness, absenteeism and difficulty performing a job are usually quick ways to be repriman…

The man up crusade

As awareness increases throughout the community, so do opportunities to stop instances of do…

Rick, who asked to be identified only by his first name, said he knows what it’s like to los…

The Idaho Press-Tribune is presenting a series of stories on domestic violence issues in our community. See the whole series as it appears at: www.idahopress.com/domestic_violence

Reporter Torrie Cope shared the stories of local victims of domestic violence, from the first controlling behaviors to the day they finally fled. Also, health care providers shared with local editor Charlotte Wiemerslage some of the warning signs of abuse, both physical and emotional.

Reporter John Funk talks to both counselors and law enforcement personnel in an effort to understand the minds of domestic abusers. Also, reporter Torrie Cope shares the surprising impact domestic violence has on both the work environment and the bottom-line.

Reporter John Funk sheds light on the difficult job police officers and sheriff’s deputies face in identifying and investigating alleged acts of domestic battery. Also, a psychologist and school counselor share with reporter Nick Groff the challenges of working with children who come from abusive homes.

Reporter Kelcie Moseley sits down with a special prosecutor, a victim-witness coordinator and a judge to discuss the legal process used to bring abusers to justice. Also, lawmakers explain to reporter Mike Butts the role they play in keeping Idaho women safe.

Domestic abuse touches us all

For the next five days, we will be publishing a special series of articles on domestic violence. It’s always a tough subject to deal with, but…