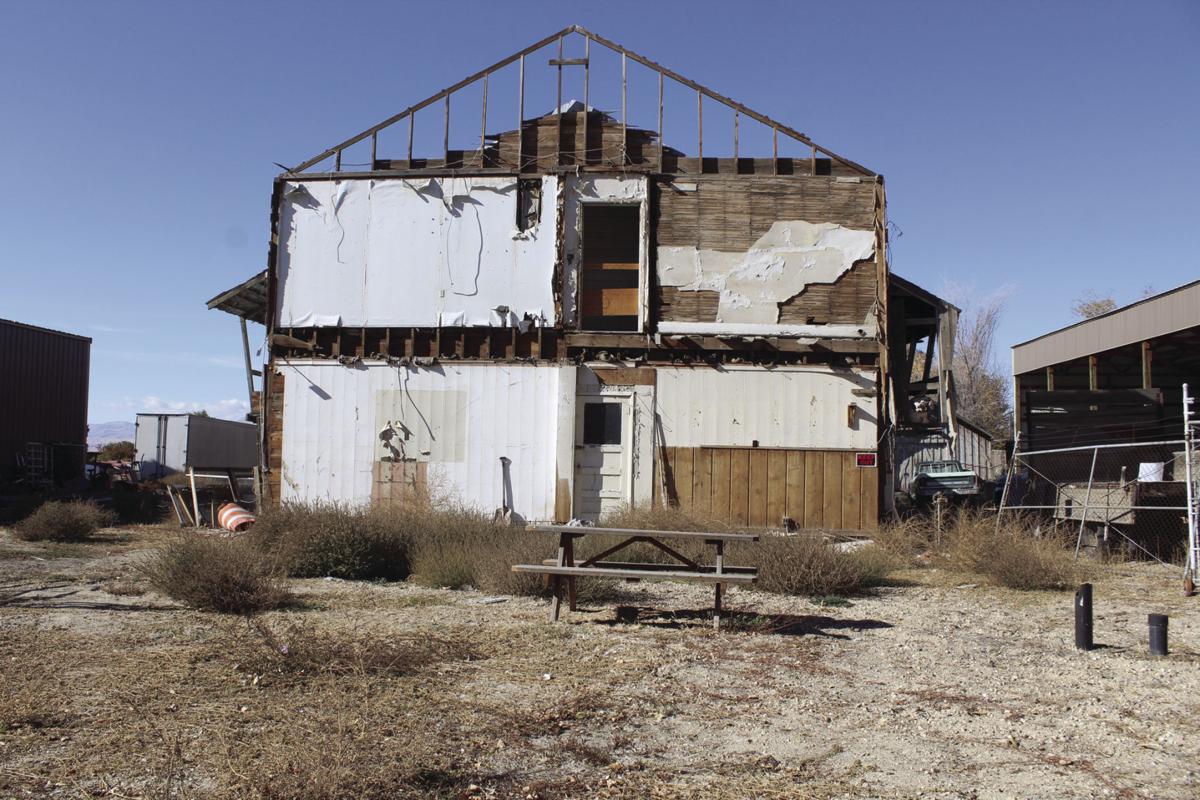 This building was once Melba’s lumber yard. 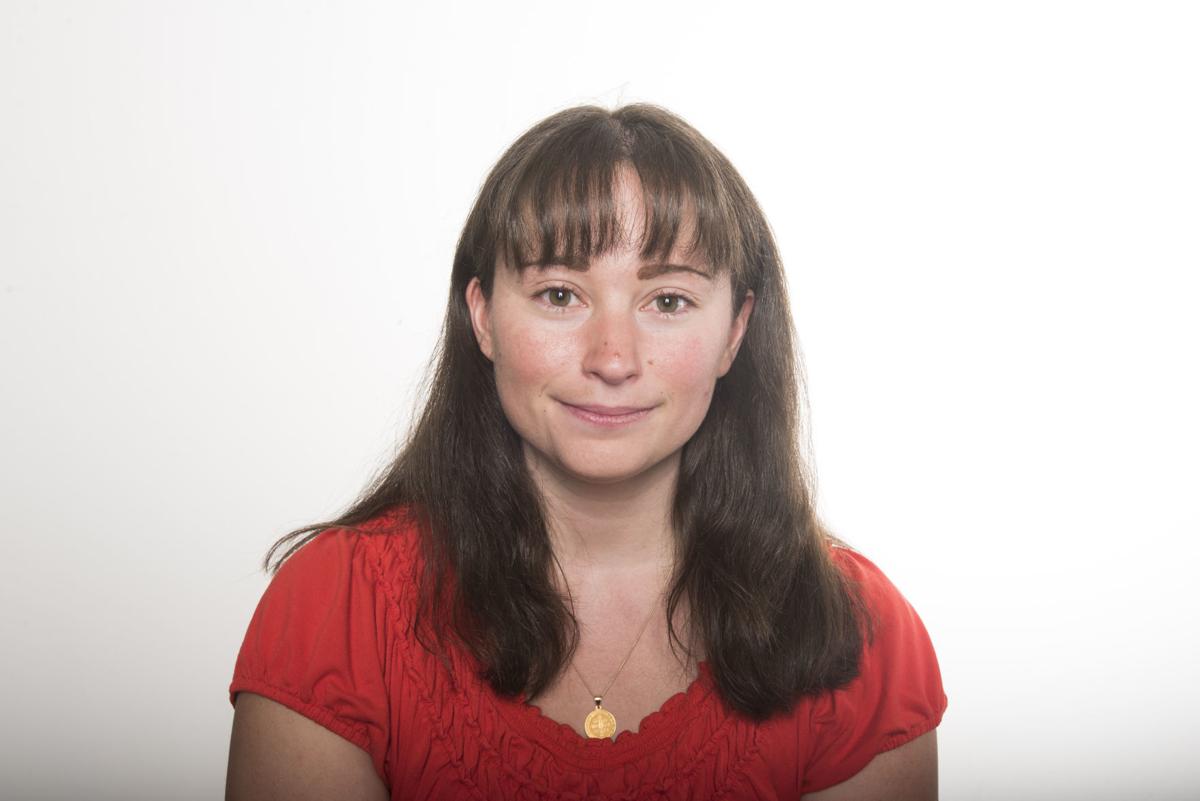 This building was once Melba’s lumber yard.

The building is a skeleton, mostly stripped of its once-white paint. It is still two stories, but there are large, square, black holes displaying its empty inside.

“This used to be the lumber yard,” said Madge Cook Wylie.

I gasped. I imagined what that building once was, then I saw it again in its current state.

The old lumber yard is not the only one of its kind. Driving around town, you’ll see an empty gas station, a faded grocery store, a closed up Kuna Melba News office, all in varying states of disrepair. Or, just as surprising, you’ll see flat ground, with weeds, on which used to sit a mercantile, or the Melba Chronicle, the city’s newspaper. Yes, that one hit home hard.

Following lunch at Slice of Melba, I asked Madge to give me a tour of Melba. Anyone who knows Melba probably smiled at this. Believe it or not, the tour took more than 5 minutes.

We’d stop outside buildings like Bucks, which is still in business, and read the signs of what they once were. Buck’s Steakhouse and Bar used to be Palace Bar. The American Legion Hall was once the schoolhouse, where Madge attended elementary school.

Madge provided the information for these signs, in 2012, for Melba’s 100-year anniversary. She said C.C. Todd, on his way to Alaska, founded the town and named it after his daughter, Melba Todd.

Melba is a town of about 527 people. The school district has about 800 students. Yes, the school district has more students than the city has of residents. I was confused by this at first (go ahead and laugh). I have since learned that students from outside of the city limits attend. The Melba schools may be closer than Caldwell, Nampa, Murphy, etc. Oh, and of course, Kuna.

With a small population, the “library” (a house with bookshelves) is rarely, if ever, open. Around 1 p.m., the sidewalks are empty; no one is out walking. The streets host the occasional car.

On game nights, the elementary and middle/high school area is packed and lined with cars, parents, family members and students walking outside and inside the buildings.

During Melba Olde Tyme Fourth of July, many have to park outside city limits and hike up to the parade route. I have yet to see it, but I’ve heard the fireworks show is the best in the area.

Should Melba try to spruce itself up? Should it try to grow?

Madge asked me what I thought of the town, and its state. I think I answered that it was a little sad, but I’m glad the history is being preserved. I loved the signs because it was interesting to what used to be, and what is today.

After thinking more about it, I’m a little torn.

Melba’s neighbor, Kuna, has a growing population in both residents and businesses. Kuna’s downtown revitalization efforts have made downtown start to look more attractive. Though, like Melba, some businesses need a face — well, facade — lift.

If Kuna gets too big, will residents stop supporting local events, because they won’t feel so local any more?

I know growth might mean a traditional working library, something I find important to any city, but, if Melba people are happy with the town as is, who am I to say they should make building facades more attractive? And if the town is surviving as is, are improvements necessary? Why fix something that’s not broken?

Maybe that’s just my take. Just because it looks run down and dying to me at 2 p.m. in the afternoon doesn’t mean that’s the state of the city.

However, the Melba City Council will have a vacant seat in January. Incoming mayor Corey Dickard will have to appoint someone, someone who may not really want that position. It’s a four-year commitment.

If Melba can’t guarantee a fully “staffed” city council on Election Day, is the town too small? Does it need to be doing more to survive?

I don’t have the answer to those questions, but, in light of what’s happening to these two cities I report on, I have to ask them. I love Melba and Kuna and like any resident I worry about their futures while hoping for the best futures.