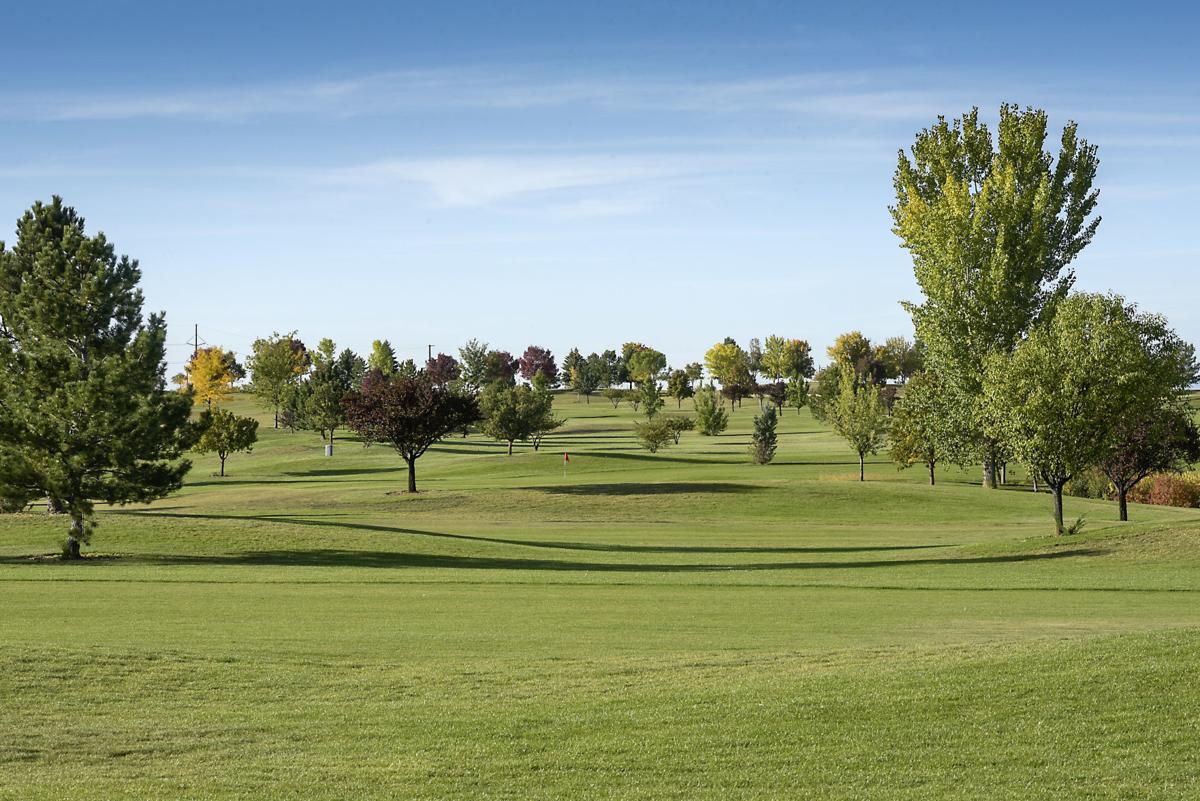 Kuna is revising its open space rules for developers. Seen here is the Falcon Crest Golf Club in Kuna in 2018. 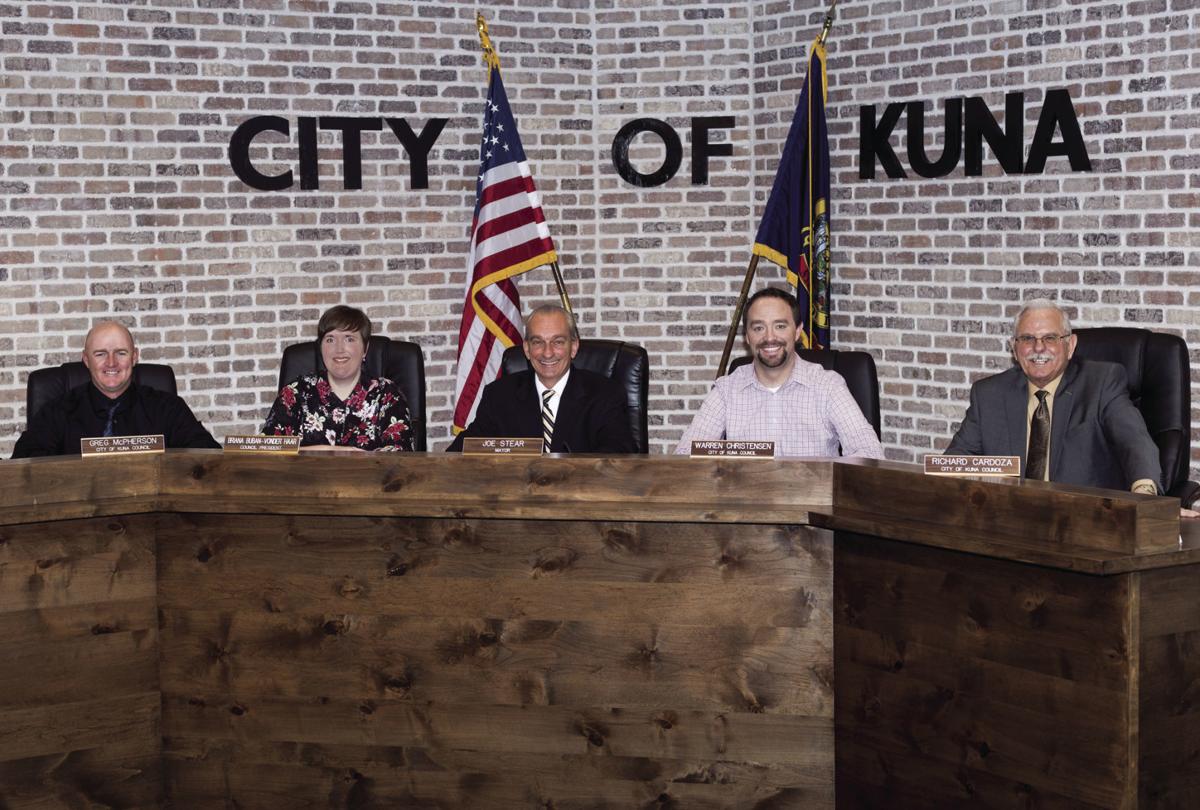 Kuna is revising its open space rules for developers. Seen here is the Falcon Crest Golf Club in Kuna in 2018.

In response to criticism from developers, the city unveiled changes to a proposed open space rule at the Kuna City Council’s Jan. 7 meeting.

The original proposal would have required new subdivisions to provide anywhere from 3% to 25% open space, which can include anything from parks and walking paths to swimming pools and tennis courts. After being introduced at the council’s Nov. 19 meeting, concerns arose surrounding the economic pressures that would face large developers and the costs that would be passed down to homeowners.

To address those criticisms, the city changed the proposed rules to be less extreme in what they asked of the smallest and largest developments.

What’s different in the new version?

Changes to the proposed rule would require smaller developers to make 7% of their new projects open space, rather than the originally listed 3%. The largest developments, on the other hand, would only be required to have 12.5% open space in new subdivisions rather than 25%. Developments with less than seven homes would now be exempt from the requirements.

“We received a lot of comment from different folks on the fact that they felt that (the original proposal) was too much and not enough in other areas,” said Mayor Joe Stear. “I think (city staff) did a really good job of changing this around so that it’s something that is more reasonable.”

At the council’s Nov. 19 meeting, council members agreed to keep written testimony open to the public in hopes of discussing input on Jan. 7. However, most of the letters the council received referenced the first draft of the open space rules, because the public hadn’t seen the updated version yet.

To give the public a chance to digest the rule change, oral testimony will be reopened at the council’s Jan. 21 meeting.

Public testimony is also being pushed back again so that the Kuna school board could discuss the policy at its Jan. 14 meeting and submit input to the council.

What do developers want?

The most recent round of written testimony was targeted at the old version of the ordinance, but one developer had lingering concerns, suggesting that any ordinance requiring open space based on subdivision size would cause problems.

“We agree with city staff that one form of good development is to have more open space in higher-density housing developments, and by contrast allow less open space in low-density areas,” wrote Dan Richter, president of the Building Contractors Association of Southwestern Idaho, in a letter to council.

“With bigger backyards, less open space is needed and often less utilized. … With higher-density housing areas, more open space helps to meet the needs of the residents. It is our experience that the best way to achieve this goal for an adequate and proper balance of open space is to calculate the required percentage of open space based on the zoning and not the number of units in a development. This way, regardless the parcel size, all development is treated equally, and the desired amount of open spaces is created,” Richter’s letter said.

Basing requirements on the density of a development rather than on the number of homes in it would be Richer’s preference. Still, he offered that, if the city does move forward using the same house-per-subdivision grouping, he’d rather have requirements ease up on large developments and become stricter for small developments. His proposal for doing so, which would require somewhere between 4% and 12% open space, is nearly identical to the city’s new plan.

Richter wasn’t alone in his suggestion.

Councilwoman Briana Buban-Vonder Haar asked city staff why both versions of the open space rules are based on the number of homes in a subdivision, rather than on the density of a development.

“There’s the argument that if you have an … R-4 subdivision, the lots are like a third of an acre. The argument would be, they don’t need a park also because they can already run around on their own lots,” said Buban-Vonder Haar. “That subdivision might need less open space than an apartment complex where nobody has their own yard.”

City staff argue that the new rules will still increase the portion of parkland in denser developments.

“What we looked at … is a tiered system based on your impact,” said city planner Jace Hellman. The more dwelling units you build, she said, “the more open space you should be responsible for.”

That way, dense developments would naturally be forced to include an adequate amount of open space, said Hellman. For example, a 50-acre development with 300 homes would be required to provide more open space than a development of the same acreage containing only 150 homes.

The public may submit written testimony to the council until 8 a.m. Jan. 16. Stakeholders will also have their first chance to make oral remarks since November; oral testimony will be reopened at the council’s Jan. 21 meeting to allow people to respond to the updated proposal and discuss the school board’s stance.

Since the city is revising an existing proposal, a new legal notice announcing the edits to the public was not issued, said City Attorney Bill Gigray.

The Jan. 21 meeting, when council will consider the ordinance’s third reading, starts at 6 p.m. at Kuna City Hall.

Blake Jones is the reporter for Kuna Melba News. You can reach him at bjones@idahopress.com.