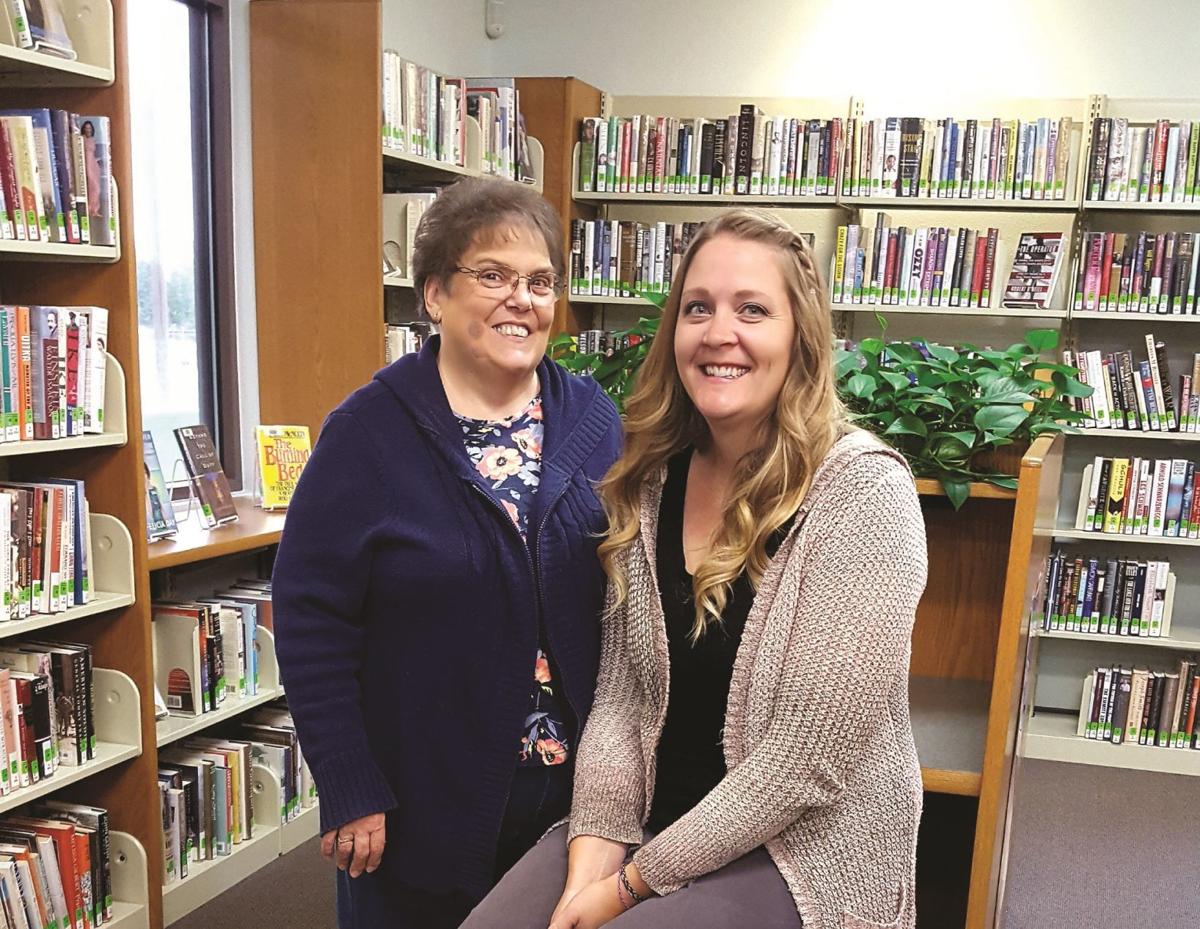 Tam Svedin, left, and Jana Cutforth are co-directors for the Kuna Library. 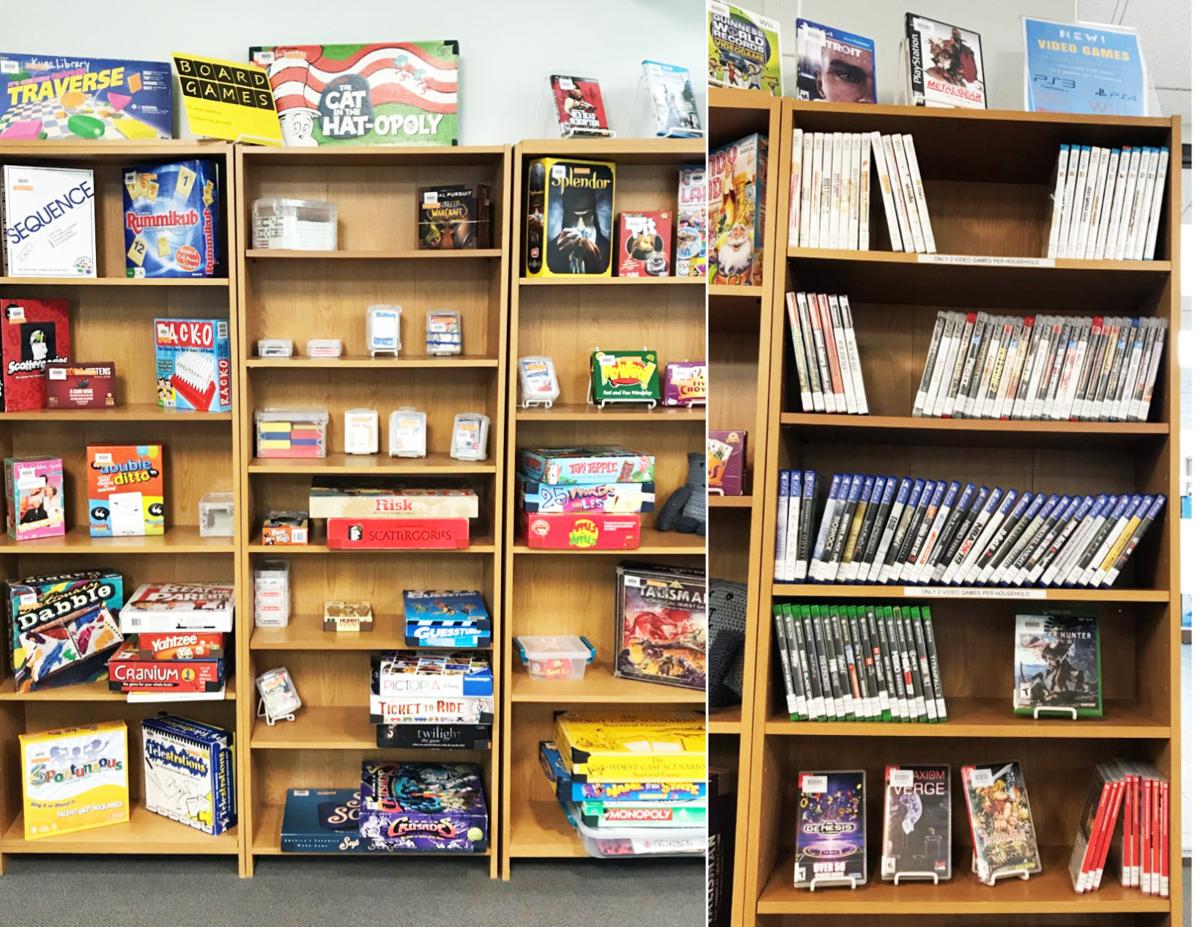 The Kuna Library offers board and video games to check out.

Tam Svedin, left, and Jana Cutforth are co-directors for the Kuna Library.

The Kuna Library offers board and video games to check out.

The Kuna Library will no longer collect fines for overdue items, joining the ranks of its local library partners.

Outstanding fines on overdue books will be cancelled, though fees for missing or damaged items will still be charged. In the past, library members had to pay both a fine (a daily penalty) and a fee (a lump sum to cover replacement costs) if they lost a book. This prevented users who owed the library from checking out new items, and in some cases, from feeling comfortable entering the building, said Kuna Library District Co-Director Tam Svedin. Under the new system, all fees will be waived if missing items are returned.

The Kuna Library District made the call at their Feb. 18 meeting. Library co-directors first recommended the change in September after a year of discussions, pointing to a growing body of American Library Association evidence that going fine-free has increased library use, socioeconomic diversity of patrons and book-return rates at other libraries across the country.

“The trend out there is that if you go fine-free, more people are going to come into your library,” said Svedin. “You’re going to get your items back. … It gives use to all economic classes. If a family has to choose between, ‘Can I pay my library fine?’ and ‘Can I buy a gallon of milk?’ they have to go with what’s good for their family.”

Eagle has noticed an increase in their patronage since making the switch two weeks ago, she added.

The co-directors also championed the decision for its influence on Kuna’s children.

“You hate for kids to be restricted because of parents’ inability to bring items back on times,” said Co-Director Jana Cutforth.

The library district will lose out on around $15,000 in annual revenue, but those funds are currently not part of the library’s annual budget, which is allocated from property taxes to the library from Ada County.

In 2018, the library brought in less than $15,000 in fines, so this revenue was never a predictable income stream to begin with, she said.

“The other libraries have been fine for a year,” Svedin said.

When the Nampa Public Library went fine-free, it was able to make up a loss of $40,000 in annual revenue without laying off staff or cutting services, the Idaho Press previously reported. The Meridian Libary District had a similar experience, making up the money with a new surge in grant funding.

Kuna is the second-to-last library to go fine-free in the LYNX Consortium, an organization of 12 local libraries that allow members to check items out from any library in the group. The Kuna Library District joined LYNX in August, a month before the elimination of fees was proposed.

Anyone can register for a Kuna library card with a photo ID during office hours at 457 N. Locust Ave. To get one for free, patrons must prove their residency in the district, which can be done with documents such as power bills. Members living outside of the Kuna Library District pay $50 annually for a card.