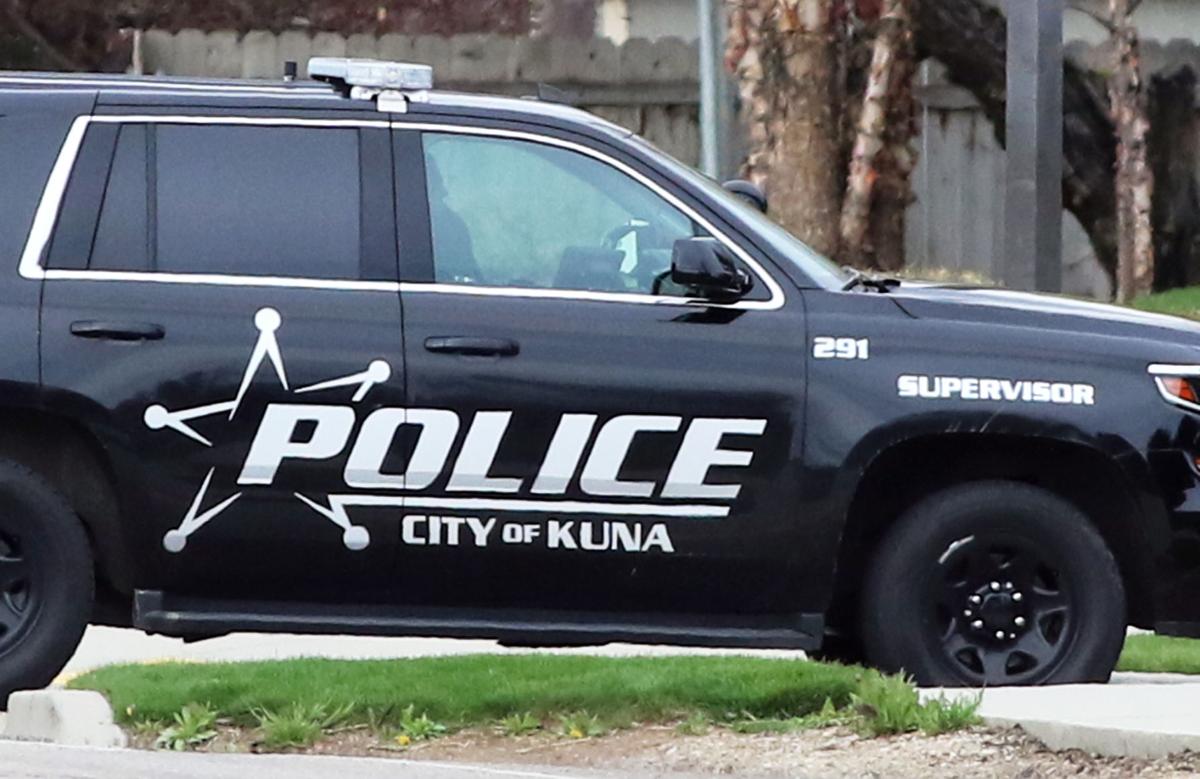 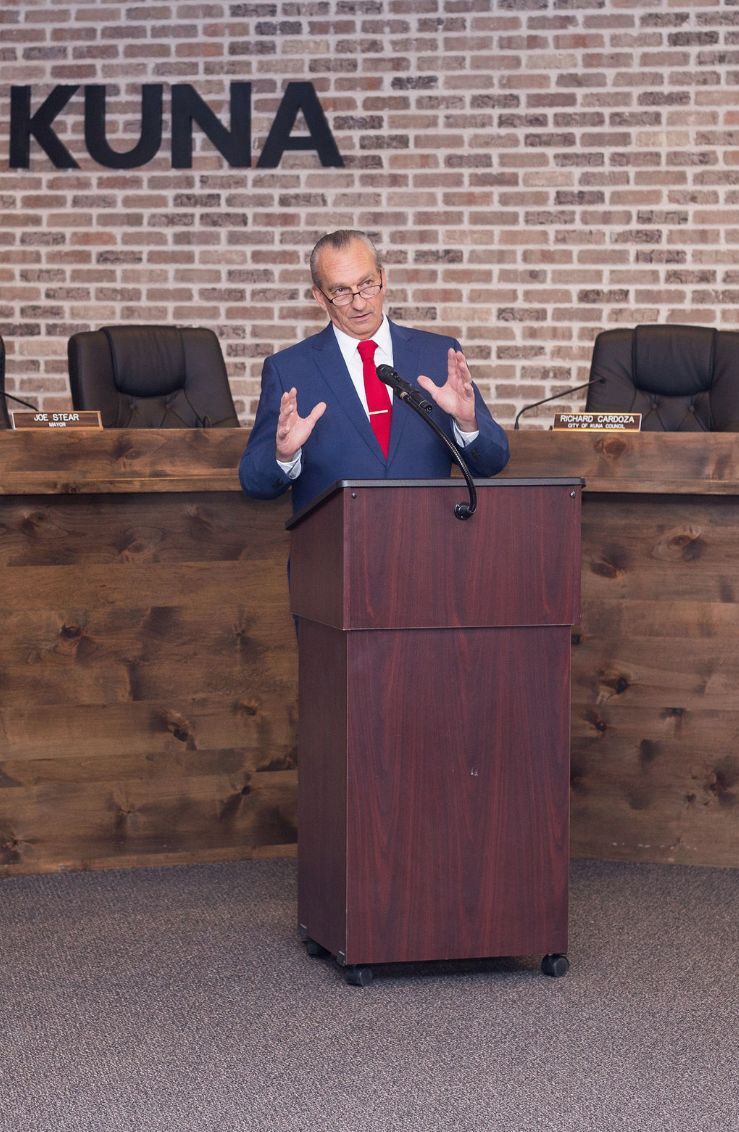 Council made the declaration via a resolution supporting police and vowing not to enforce gun regulations the city perceives as unconstitutional. After Star, Eagle, St. Anthony and Nampa made similar declarations last year, joining a national trend set by conservative municipalities, Kuna Mayor Joe Stear followed suit by bringing the resolution forward.

Stear modeled Kuna’s declaration off those of Star and Eagle, he told Kuna Melba News.

Second Amendment sanctuaries function similarly in concept to immigration sanctuary cities, which limit enforcement of laws restricting immigration rather than those restricting use and ownership of firearms.

“It’s basically just kind of what it says. We support the constitution of both the state of Idaho and the United States,” Stear said. “I think it’s pretty straightforward.”

Kuna’s newly adopted resolution asserts “the People of Kuna, Idaho affirm support of the Kuna Police Department,” and “the citizens of Kuna are opposed to any legislation … that would infringe upon the right to keep and bear arms and would ban the possession and use of any firearms, magazines, ammunition, or accessories now employed by individual citizens of Kuna.”

Stear said he spearheaded the resolution as a “preemptive” measure against gun regulations he fears could come as President-elect Joe Biden takes office this month.

“With the new administration coming in, the president, they have indicated they plan on taking action on (gun regulation), and we don’t support that,” Stear said Tuesday morning. “We don’t want a situation where police are being asked to go door to door taking people’s guns.”

A list of desired firearm reforms on Biden’s campaign website includes two proposals that could result in Americans surrendering guns — “red flag” laws, which by the administration’s definition “enable family members or law enforcement officials to temporarily remove an individual’s access to firearms when that individual is in crisis and poses a danger to themselves or others,” and optional buybacks of assault weapons, in which owners of high-capacity magazines and assault weapons would have to register those attachments and weapons if they choose not to sell them to the federal government.

Some experts argue that the over 400 firearm sanctuary city declarations that have been passed nationally are largely symbolic, according to The Trace, an independent investigative news site. But legal challenges, combined with commitments to defy gun regulations from sheriffs outside Idaho, have shown some municipalities attempting to give their resolutions legal force.

In Ada County, where the sheriff’s office fills policing contracts for Kuna, Star and Eagle, the binding authority of such resolutions has not yet been tested.

When asked if Star or Eagle police at all changed how they enforce state or federal gun regulations after becoming Second Amendment sanctuaries, Ada County Sheriff’s Office spokesman Patrick Orr said, “The answer is no. There has been no change in enforcement. It has not been an issue.”