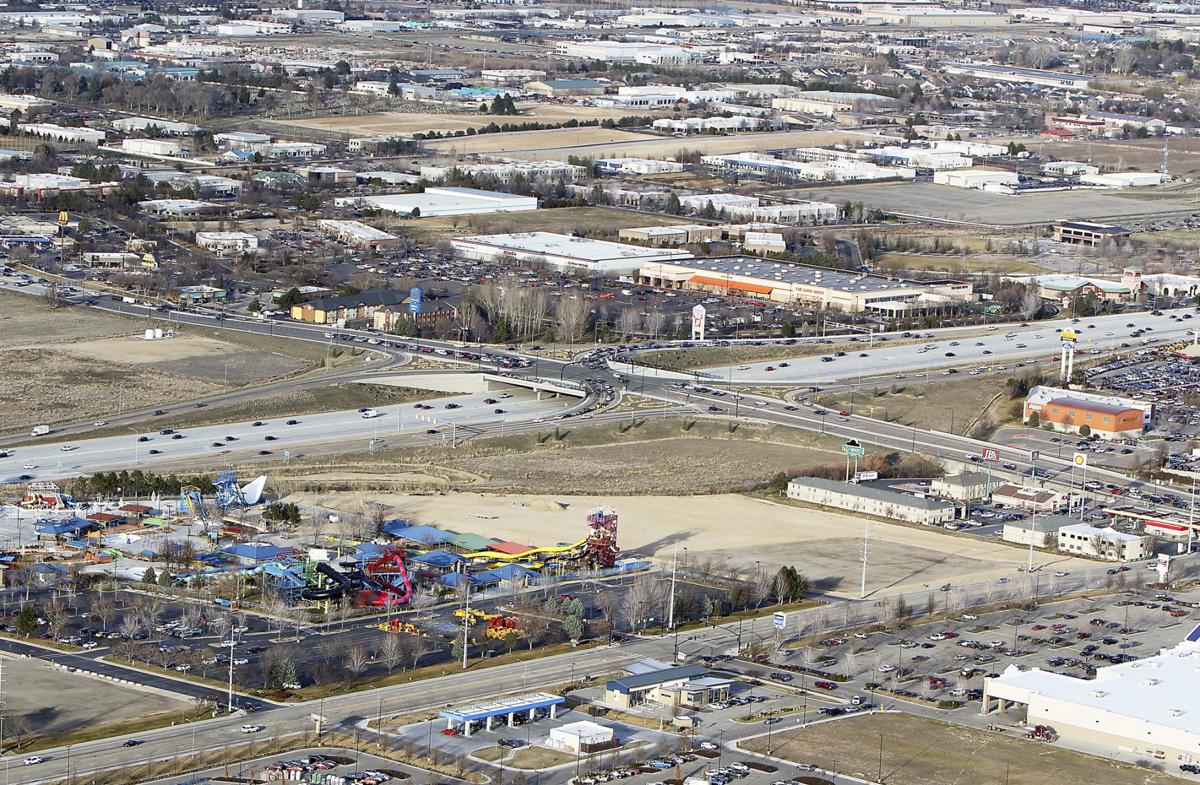 An aerial view of the area around Meridian Road, Overland and the I-84 interchange in Meridian, Thursday, March 5, 2020. 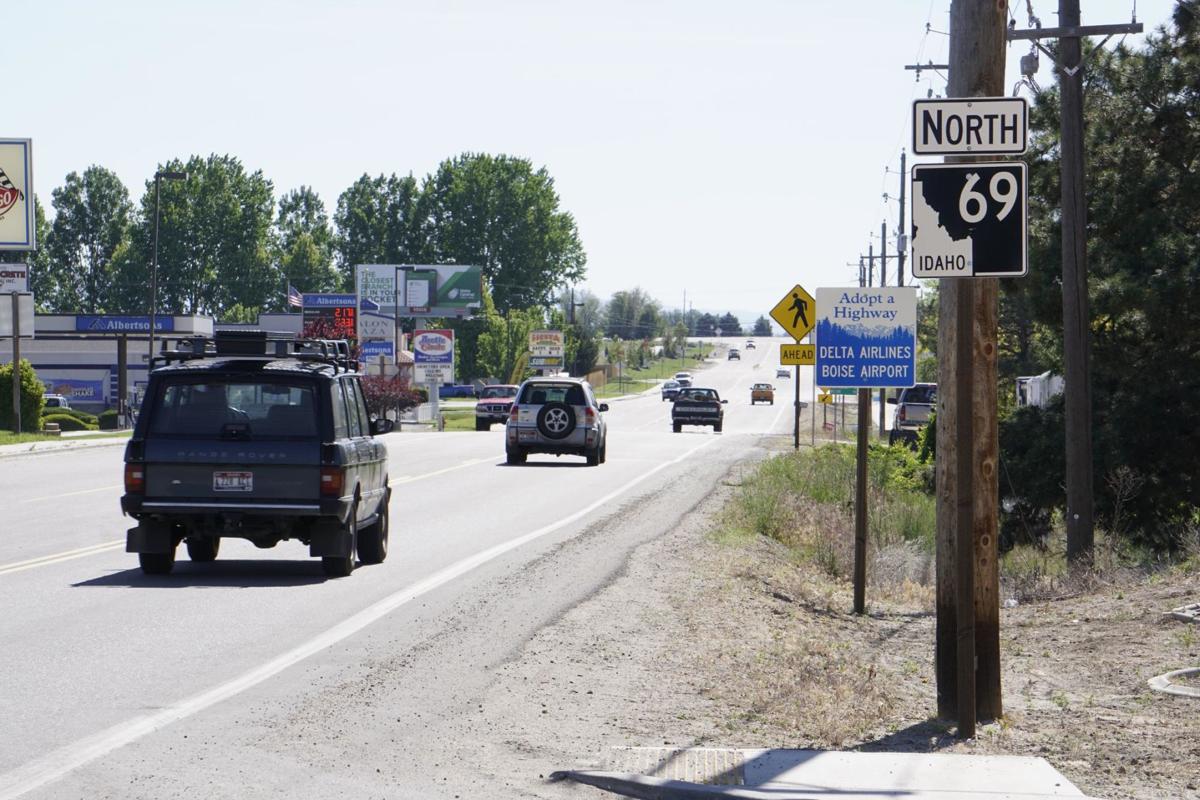 An aerial view of the area around Meridian Road, Overland and the I-84 interchange in Meridian, Thursday, March 5, 2020.

Increased traffic and development have thickened congestion and caused more crashes on Idaho Highway 69, prompting the Idaho Transportation Department to seek public input on how to better the busiest direct connection between Meridian and Kuna.

The highway, the South Meridian Road corridor between Interstate 84 and Kuna, has seen an uptick in use after it was widened to four lanes in the late 1990s, a surge resulting in part from Kuna’s rapid population growth over the past two decades, according to ITD’s website. The 2000 census counted 6,924 Kuna residents, a number that’s jumped to somewhere between 22,000 and 25,000 based on more recent estimates from the city and the Census Bureau.

To reduce the growing pains inflicted on Meridian Road and its travelers, ITD started analyzing traffic a year ago and is now proposing widening the road to six lanes from Overland to Lake Hazel roads, changing the setup of intersections in half-mile increments, and altering the “Kuna Curve” where the highway connects to downtown Kuna. More details can be found on ITD’s public meeting site.

Before putting the plan in front of the Ada County Highway District and the cities of Kuna and Meridian, ITD is asking the public for comment online at itdprojects.org/ID69corridor, by phone 208-334-8874 and via project planner Mark Wasdahl’s email, mark.wasdahl@itd.idaho.gov until July 20, according to a press release.

The department’s proposal includes building a “half continuous flow intersection” where Overland and Meridian roads meet, a design used in Utah that requires left-turning vehicles to cross oncoming traffic before arriving at an intersection by using a separate lane. The new road build is explained in a video on ITD’s site, itdprojects.org/ID69corridor, which summarizes the changes that could be coming.

South of Overland, intersections would get a new look at every mile including the crossings of Victory, Amity, Lake Hazel, Columbia, Hubbard and Deer Flat. There, “median U-turn” intersections would force left-turning cars to pass through a stoplight, take a U-turn, and take a right on the road where they originally would have turned left. That setup is familiar to commuters who’ve passed through the intersection of State Street and Veterans Park Memorial Parkway in Boise, which is a median U-turn.

Every half-mile, between those more major east-west roads, “reduced conflict U-turn” intersections would be built, which force cars turning left from smaller local roads to turn right onto Meridian, take a U-turn, and head their desired direction.

The Kuna Curve, which doesn’t have a traffic light, would also get one of these intersections.

The intersection of Avalon Road and Kay Avenue, which is expected to bring increased traffic when Kuna’s post office relocates there later this year, would also get a traffic light and a traditional intersection. Kuna Mayor Joe Stear hinted last January that a stoplight might be coming to the increasingly busy crossroads.

After public input is cut off in late July, ITD plans to make final edits to the proposal before Kuna, Meridian and ACHD vote on it.