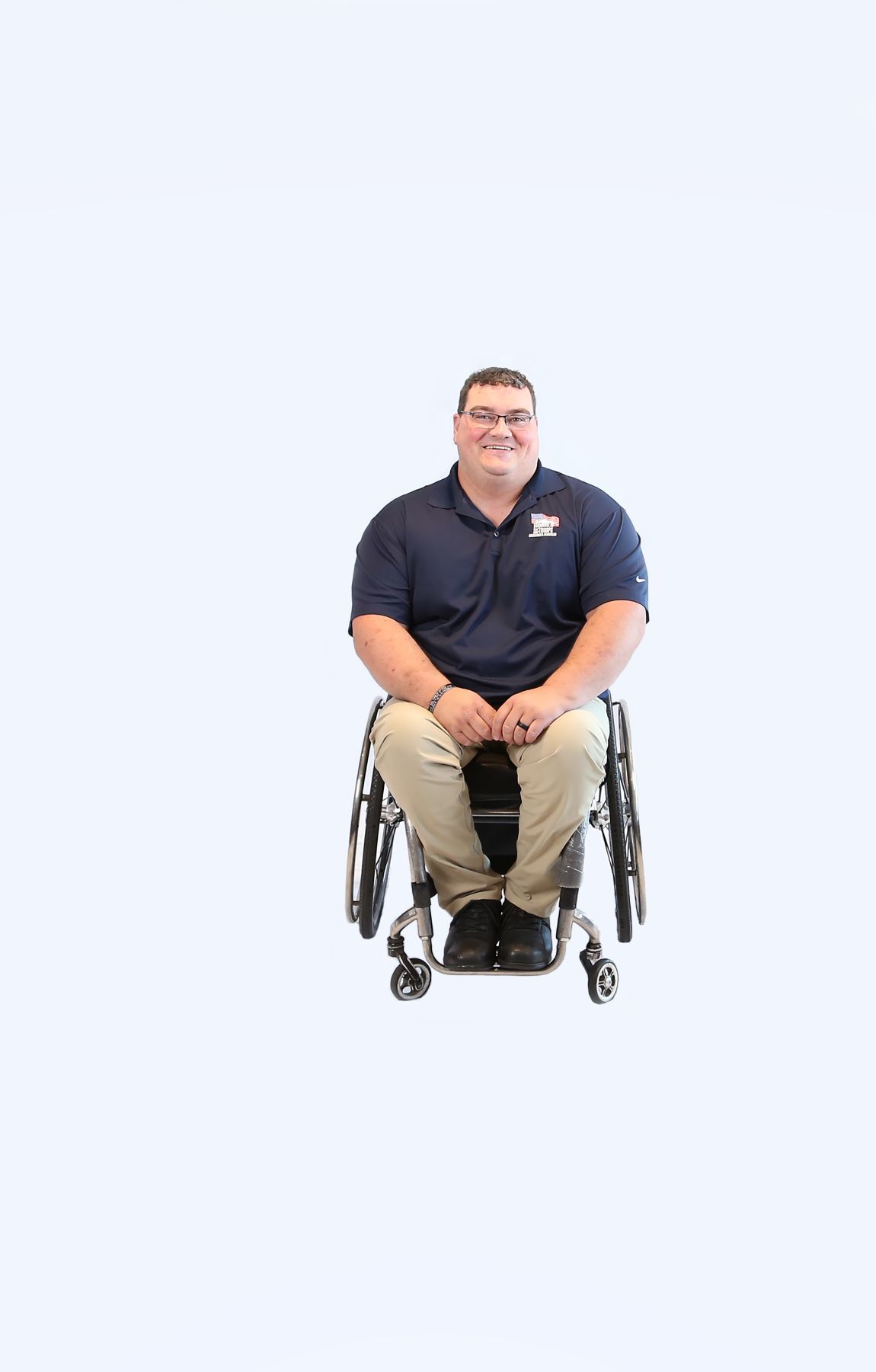 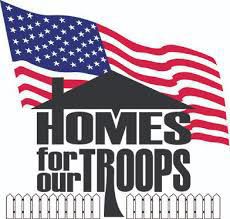 Idaho native Andrew Pike enlisted in the U.S Army and deployed to Iraq in August of 2006. A year later on March 26, 2007, he was on patrol in Baiji, Iraq, when he sustained a gunshot wound to his abdomen. Quick work of a surgeon ultimately saved Pike’s life, but the injury caused complete paraplegia of his lower extremities.

The event didn’t stop Pike from moving forward. After months of rehabilitation, he returned to his home state of Idaho to move on from military life.

Now medically retired, he leads an active life in spite of his injuries. He hunts, fishes, beekeeps and is training to compete in archery at the Paralympics. But Pike’s current home poses problems as he and his wife, Becca, parent three daughters and a son. The doors aren’t wide enough for his wheelchair, and he can’t easily access his children’s rooms. The floor plan of the house has too narrow of hallways, and movement throughout the house is generally burdensome.

So in 2017, Pike submitted an application to Homes For Our Troops, a national nonprofit that works to build homes for veterans who, like him, were severely injured in post-9/11 combat. In August of the same year, Pike flew to Massachusetts to take part in a conference with other veterans at Homes For Our Troops Headquarters, and after organization officials met with him, Pike sealed the deal and was accepted into the program.

Nearly three years later, construction on Pike’s new home is slated to break ground this month. While a public kickoff for the project was slated to include a lineup of guest speakers and a celebration by friends and family this April, the event has been delayed in response to COVID-19 concerns.

The project will push forward, though. The organization hopes to finish a home for Pike and his family in the next six to nine months. The new space will be built in Kuna per Pike’s request and will offer wider doorways, hallways and other adaptations to make hobbies, raising children and life in general easier.

“The new home will enable me to be able to watch my family grow and move on in life without the worry of wondering if I can get around or provide for my family,” he said.

While Pike is the only veteran working with Homes For Our Troops in Idaho, the nonprofit built homes in Idaho in the past and currently has 81 active projects across 42 states and another 100 active applications.

In completing these national projects, the organization hopes to restore freedom and independence to veterans, said spokeswoman Teresa Verity.

“Veterans have gone on to expand their families, their careers and their schooling,” she said, even recalling one applicant who later climbed Mount Kilimanjaro.

Pike looks to enjoy similar success, continuing a 13-year era of building a family, finding new hobbies and moving forward that he’s enjoyed while back in Idaho, a community that he loves for its rural feel. And while he’s staying planted in Kuna as he raises his family, it’s movement that has Pike excited for his new home.

“Being able to move freely means everything,” he said. “This home is the pinnacle of freedom for me.”