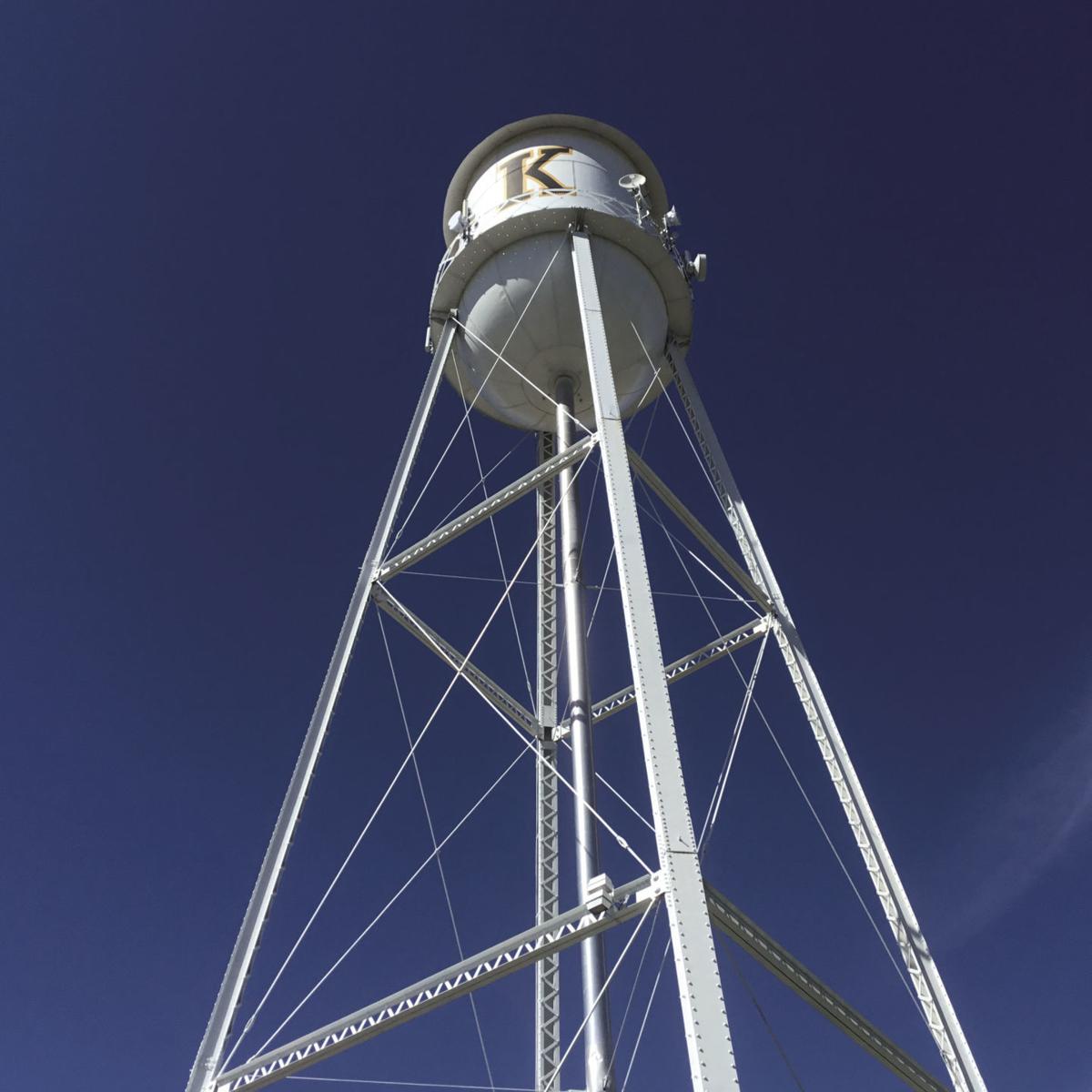 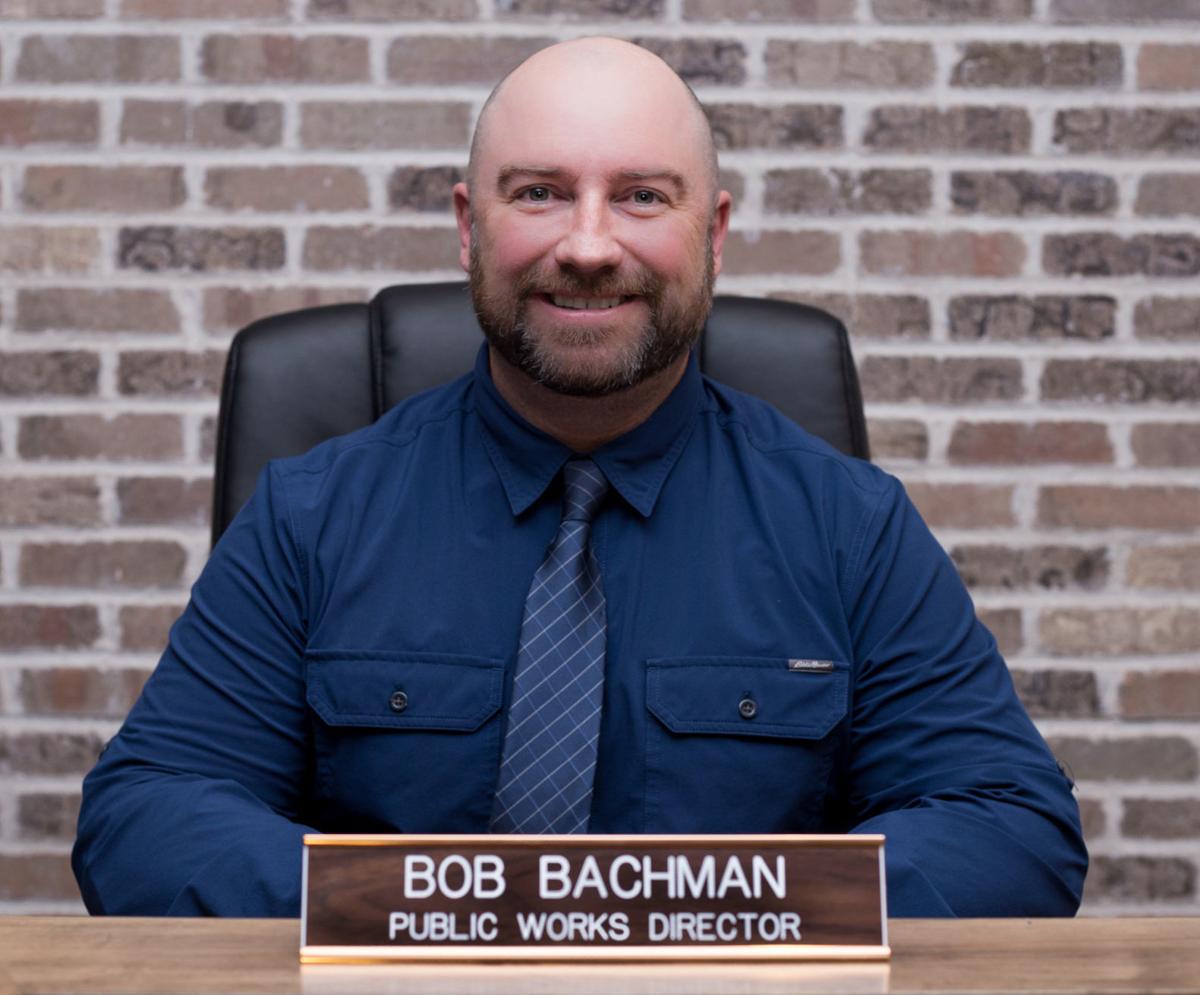 Bob Bachman is the public works director for the city of Kuna. 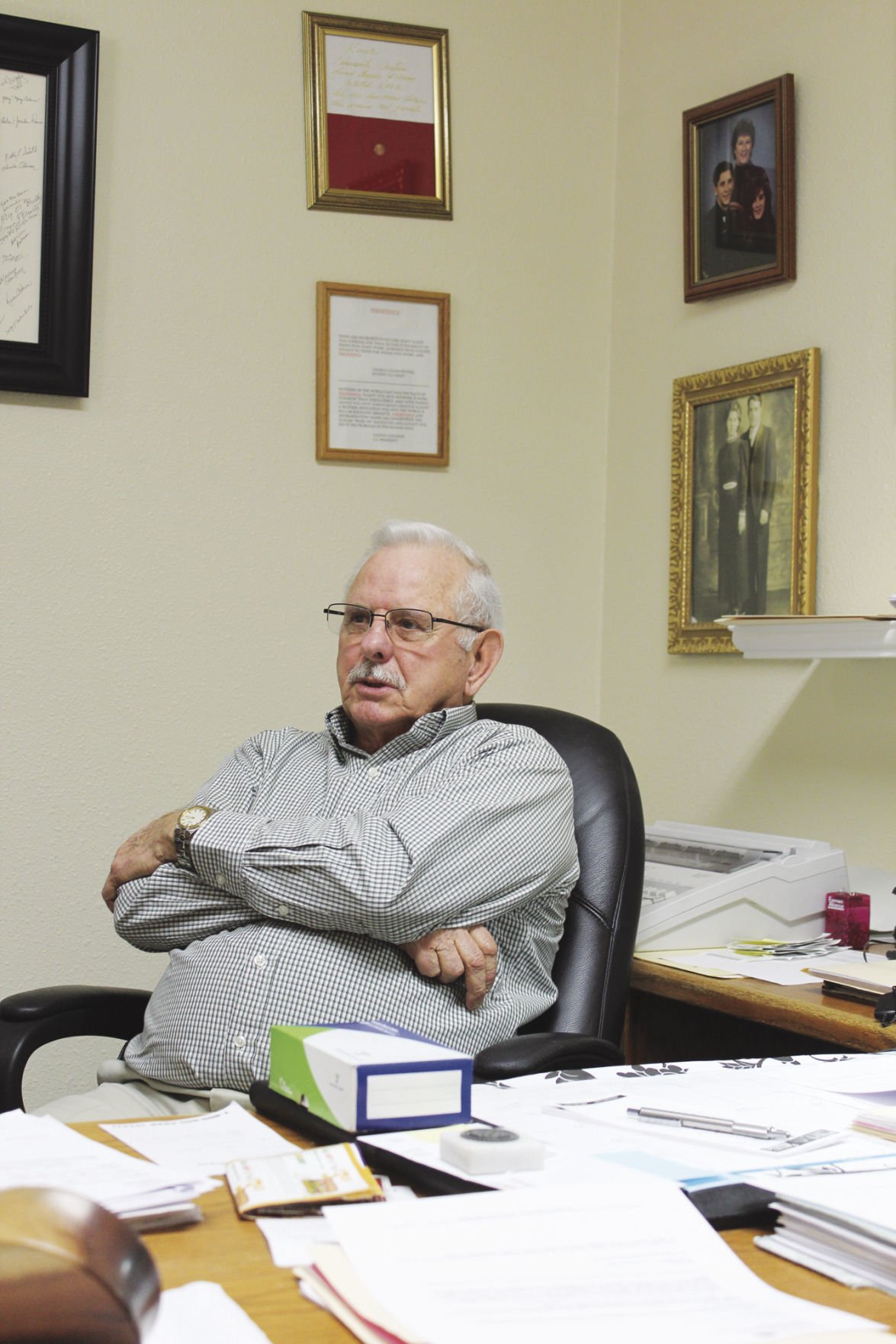 Richard Cardoza sits behind his desk in his office at Multi-Com Insurance, the company he owns in Kuna on Main Street.

Bob Bachman is the public works director for the city of Kuna.

Richard Cardoza sits behind his desk in his office at Multi-Com Insurance, the company he owns in Kuna on Main Street.

A new pair of proposals would change the amount that Kuna property owners pay in water and sewage bills.

The city hopes the change in pay structure would incentivize water conservation and help replace old pipes and pumps as Kuna’s explosive growth continues. Some critics worry that the proposal would be too costly for heavy water users, while others think it wouldn’t go far enough to push conservation.

How much would homeowners pay?

If the resolutions pass, Kuna homeowners who use less than 5,000 gallons of water each month — a group containing 50% of Kuna homeowners — would get a $3.41 discount on their water bill starting in February. Use 7,000 gallons or more, though, and Kuna residents will begin paying more than users previously pumping up to 10,000 gallons.

The new billing scale, which is based on a third-party evaluation of the city’s water and sewage grid, hopes to push water savings by charging households more directly based on how much they use.

Seniors with low water use would get an increased discount, having their flat fee shrink from $16.33 to $13.75. When consuming more than 5,000 gallons, the elderly would pay the same per-gallon-rate increases as other homeowners.

The new sewer rates would work similarly, though they would trigger an across-the-board increase in homeowners’ bills. The existing flat fee of $27.30 would increase to $35 per month and progressively grow as sewage output rises above 4,000 gallons.

Keller & Associates, the firm contracted to evaluate the city’s situation a year ago, recommended the proposed rate adjustments.

For some city employees, this is a change that needs to be made — and fast — to keep up with Kuna’s population boom.

Much of the city’s “aging infrastructure” was built in 2004 when growth started speeding up, said Kuna Public Works Director Bob Bachman. Many of the parts used in connecting water systems break down within 15 to 20 years.

Officials also worry that sewer and water services will continue to be underfunded if the proposed resolutions aren’t passed.

The hope in adjusting sewer and water bills is that the public works department won’t have to ask the council for more rate increases in the future, Bachman said. Increases in water-connection fees would affect buyers of new homes, a revenue source that would grow as Kuna does. The change would supplement the revenue boost provided by changes in monthly billing.

One concern is that an adjustment in water rates in particular would become too burdensome for homeowners.

“I don’t think it’s reasonable to expect people to jump below that 5,000 (gallon-per-month level),” said Lance Coumerilh, a Kuna resident who reported using between 5,000 and 10,000 gallons of water per month. “I want to be encouraged to conserve water, but I don’t want to be held hostage to it either.”

Coumerilh also worried that the adjustments to water billing would penalize larger families and owners of older homes that have less water-friendly appliances.

However, one Kuna man felt that the city isn’t going far enough to encourage water savings.

“I have educated myself in energy conservation and efficiency in lighting, heating, cooling and water in my home,” said Jim Everhart. “I spend a lot of money to do that. The other utilities that I use, specifically electricity and gas, reward me for that investment. That hasn’t happened with water.”

Everhart took a creative approach to prove his point.

“To get to a higher usage … I open my kitchen faucet and I let it run every morning for an hour to two hours, however long it takes me to read the paper. And in December of this year, I was finally able to get my usage up to 5,600 gallons,” he told the council. “To pay for up front 5,000 gallons every month, there is absolutely zero incentive for conservation.”

No dissenters took issue with the sewer rate increases at the city council’s Jan. 7 public hearing.

“The sewer has got to be fixed,” Coumerihl told the Kuna Melba News.

City officials on the issue

Councilwoman Briana Buban-Vonder Haar worried that implementing the change all at once in February would be too short notice for many Kuna residents.

“I just worry about if people could stomach an extra $10 a month from the jump and if there would be a way for us to cut that in half and do it over two years,” she said.

Bachman felt that the city can’t afford to delay action, but agreed to collect data outlining the effects of a “phase in” of the new rates. That information will be presented at the council’s Jan. 21 meeting. He also acknowledged that the council has a “tough decision to make.”

“I do believe, as my job as the public works director for the city of Kuna, that I would be irresponsible to recommend anything else,” he said.

Councilman Richard Cardoza, at the Jan. 7 meeting, said he supports the resolutions as written.

“I think we’re doing the right thing fiscally, but it’s just a tough pill to swallow,” he said.