At the Ford Idaho Center

Join us for an exciting evening to recognize the high school sports stars of Treasure Valley. The keynote speaker for the event will be Boise State football coach Bryan Harsin. 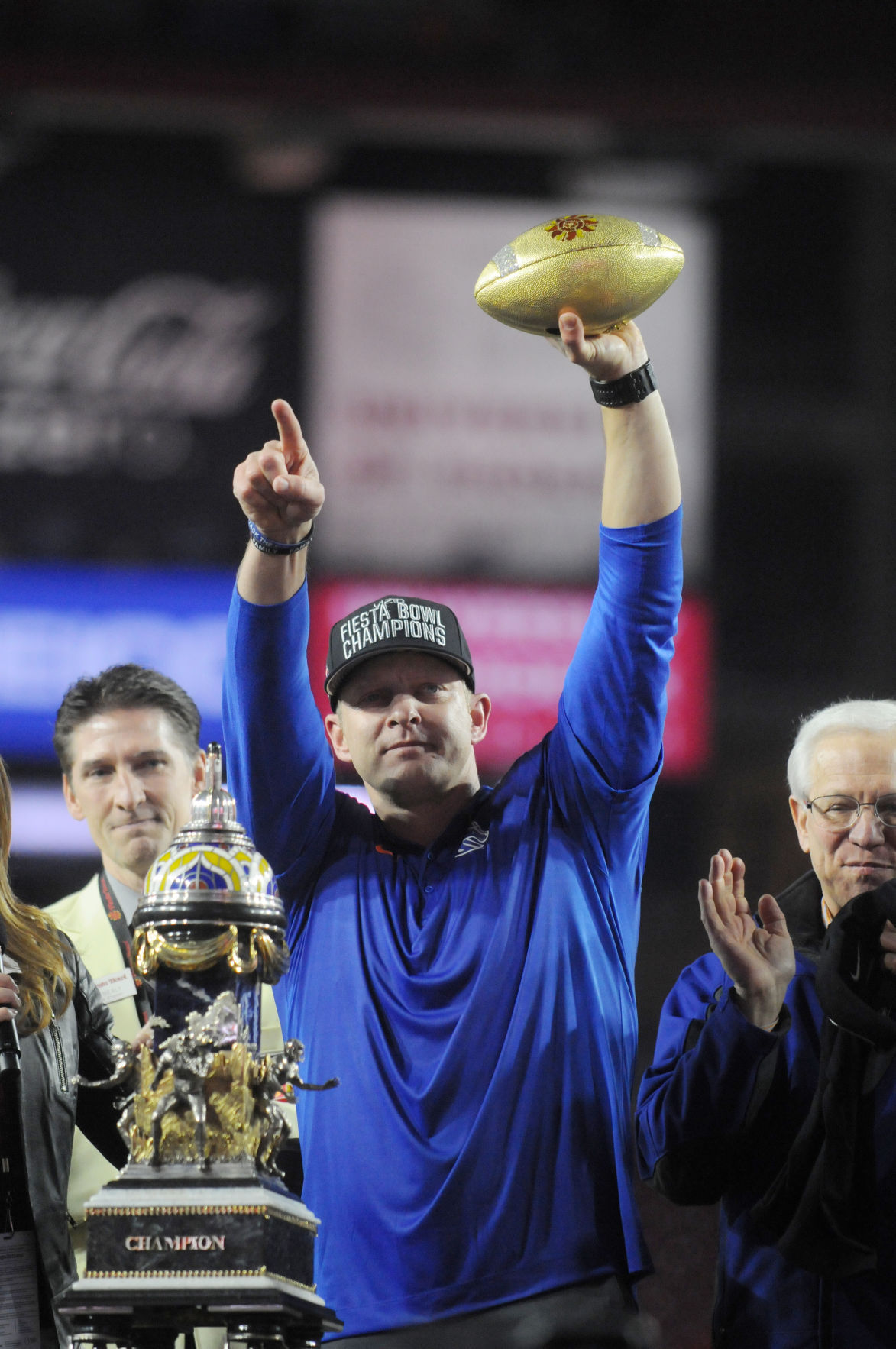 The dinner honors the top high school athletes, coaches and teams from across the Treasure Valley. The top male and female athletes will be awarded $1,000 scholarships for college.

Tickets are available for purchase for $25. Tables of eight can be purchased at a discounted rate. The event is moving to the floor of the Ford Idaho Center after four years at the Nampa Civic Center.

Harsin is 52-15 in five years as Boise State’s head coach. Only five schools – Alabama, Clemson, Ohio State, Oklahoma and Wisconsin – have more wins than Boise State since Harsin took over prior to the 2014 season.

The Capital High School graduate was a quarterback at Boise State before becoming an assistant coach. He’s been part of all three Fiesta Bowl championships, two as offensive coordinator and the third in 2014 as head coach. Harsin has led the Broncos to two Mountain West Championships and three bowl wins.

The night, which will celebrate the best the Treasure Valley has to offer on the athletic fields in an ESPYs style format, includes dinner, awards presentations and the chance to hear from Harsin.

The addition of schools from Ada County into the Idaho Press coverage area means the event will be bigger and better than ever, so don’t wait to reserve your spot.

Those not associated with a winner are still encouraged to attend to have dinner and hear from Harsin.