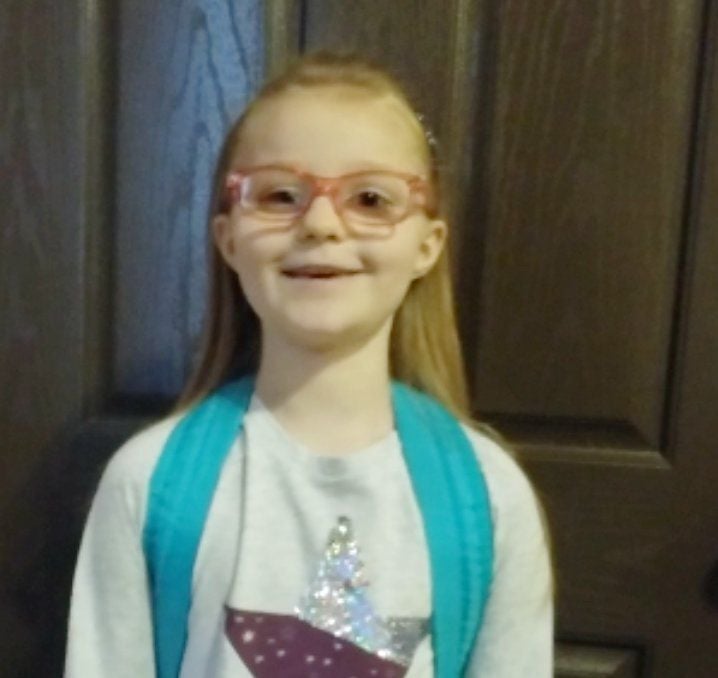 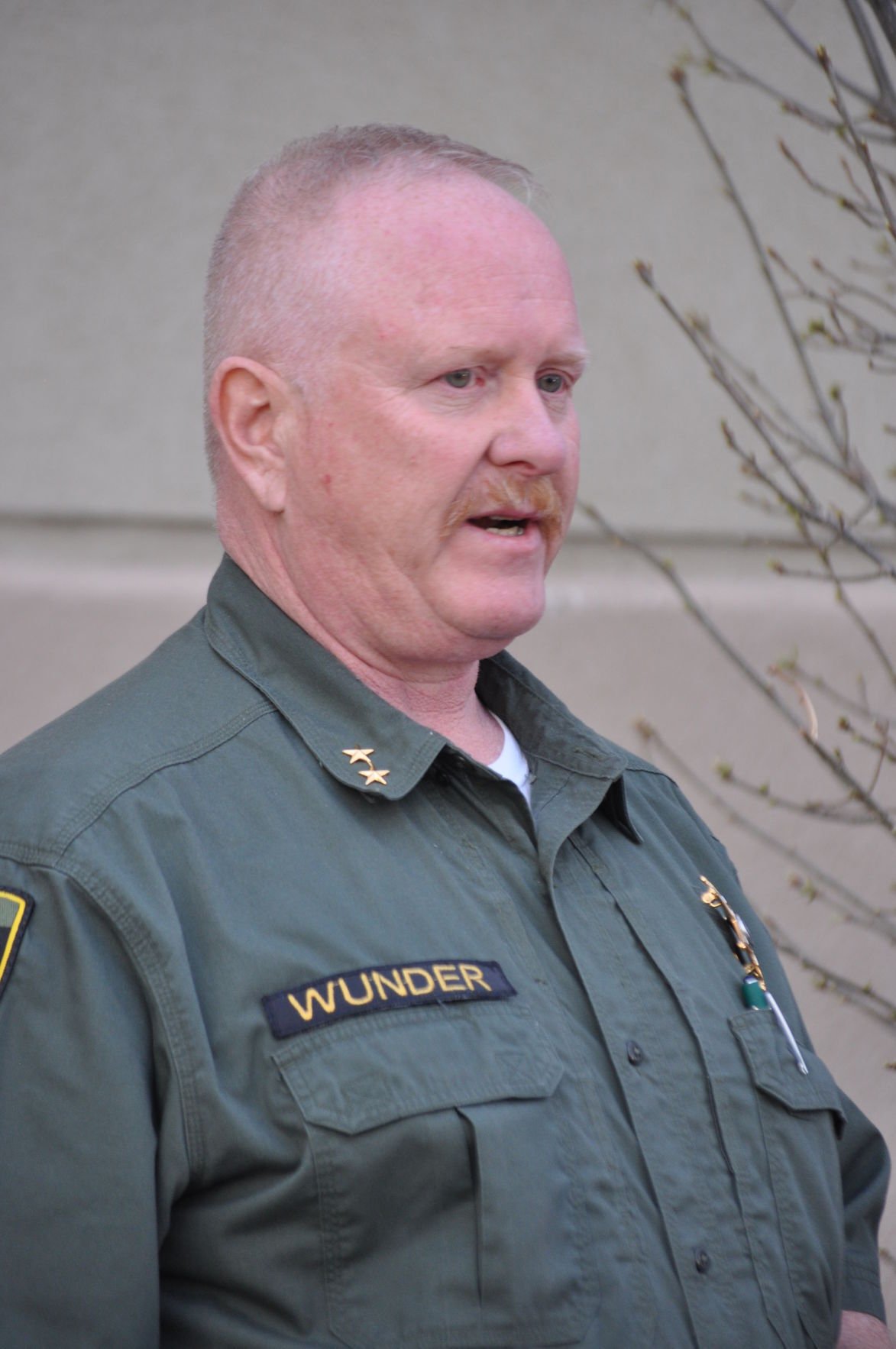 The body of an eight-year-old Emmett girl, missing since Monday, was apparently recovered by law enforcement officials Thursday afternoon, near the area she was reportedly last seen.

Thursday evening Gem County Sheriff Donnie Wunder issued a statement saying that pending an official coroner's identification, it is believed that the body of Taryn Summers was the result of a property search conducted by multiple law enforcement agencies.

Wunder stated that a suspect had been arrested Thursday afternoon in Ada County, believed to be involved with the case. Arrest records with the Ada County Sheriff's office shows a booking for a Connie Ann Smith, 54, of 1666 Airport Road in Emmett, into the Ada County Jail by Idaho State Police on an out-of-county warrant for first-degree murder.

Summers had been reported missing Monday afternoon and early speculation had been that it might be a runway situation. Her older brother Tristan Sexton (17) had disappeared in September 2020 and her sister Taylor Summers (14) was reported missing in October 2020.

The older two children were reported as runaways in September and October 2020.

The focus of recent efforts had been on locating Taryn who was reported missing late afternoon on Monday. Her status was originally reported as that of missing child due to her young age, but it was believed that she may have run away as well. Wednesday search efforts were renewed in an area along Airport Road just south of Cascade Road on Thursday, leading to the discovery of the body.

Gem County Sheriff's Office released information late Wednesday stating that Tristan and Taylor continued to be identified as runaways and have had frequent contact with family members. Wunder indicated Thursday evening that the two older children have been in contact with law enforcement; they are not considered to be in danger nor considered to be involved with Taryn's disappearance at this time.