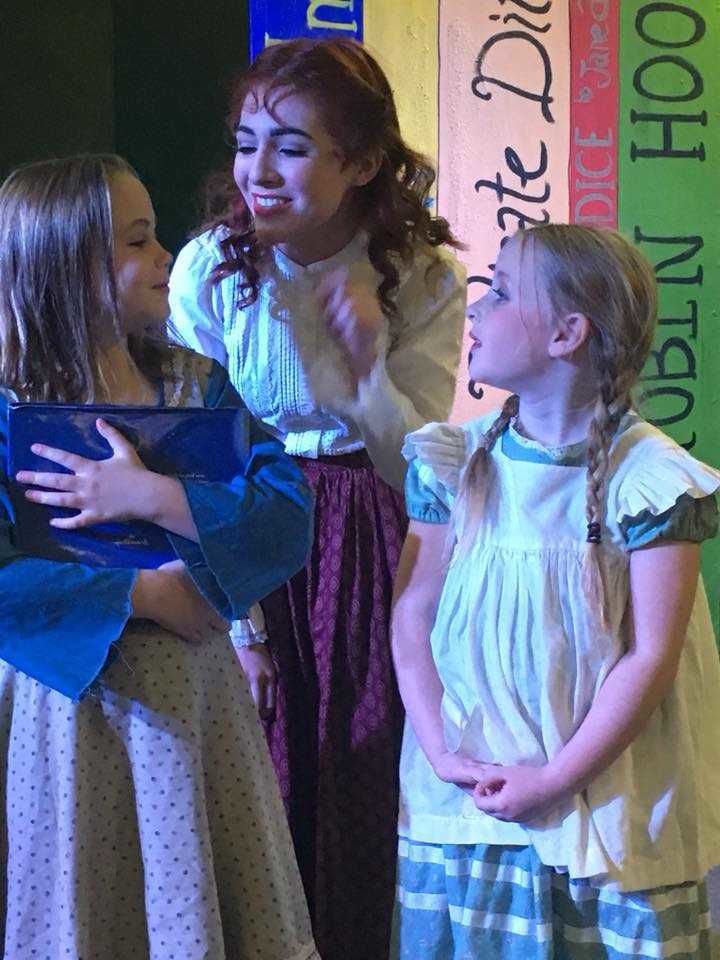 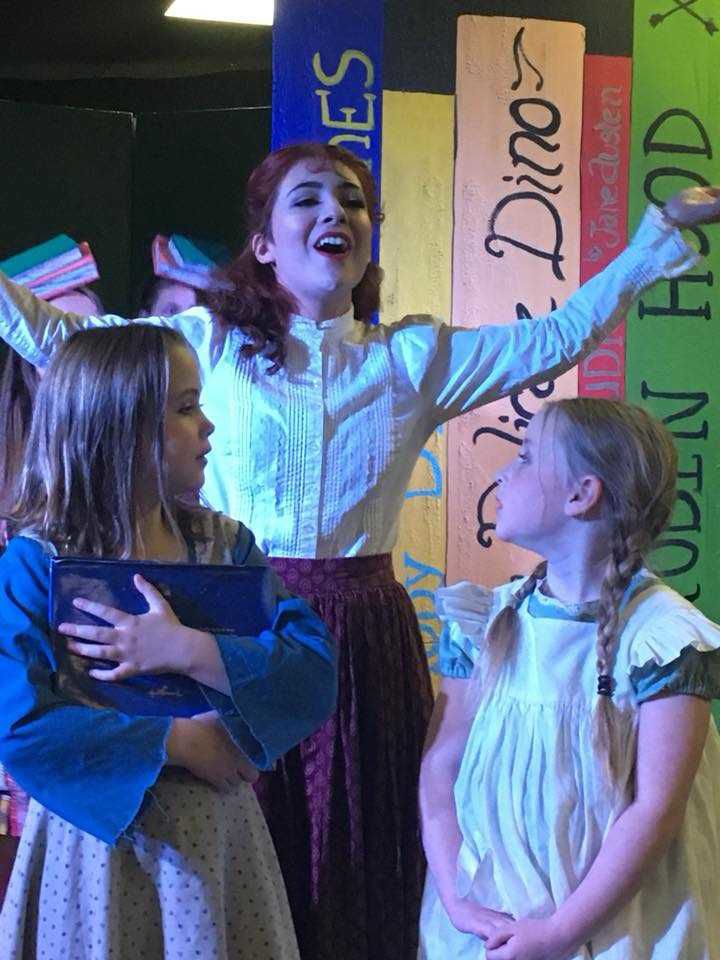 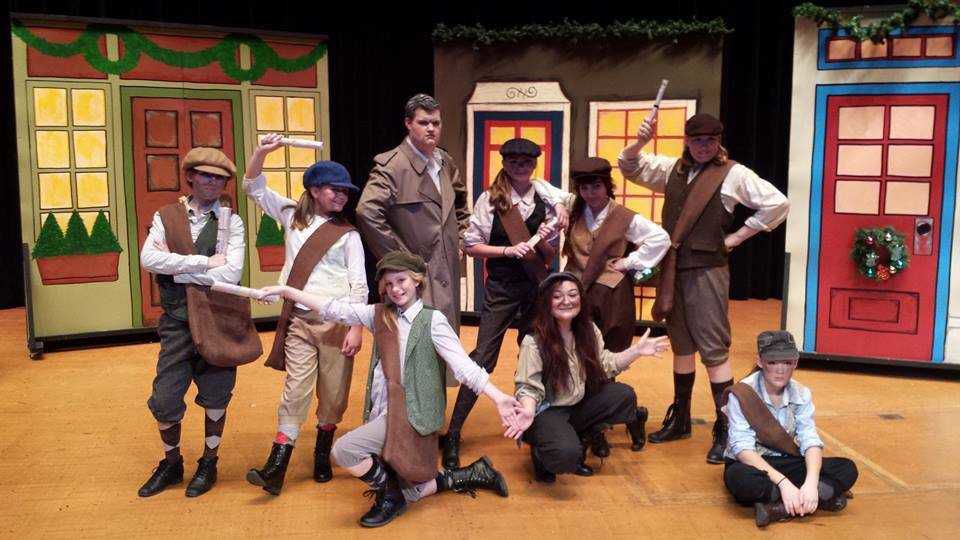 Based on the true story and the animated television special, the musical was developed by Macy’s in 2013 as an opportunity for youth to participate in performing arts while becoming stewards in supporting the Make-A-Wish Foundation. For the past five years, DreamWeaver has taken a lead in working with the Macy’s Believe campaign to support the Treaure Valley Chapter of the Make-A-Wish Foundation, an organization that grants the wishes of children in the Treasure Valley living with life threatening medical conditions.

You can bring a letter to Santa to drop in the special Santa mailbox — for every letter collected at the show, Macy’s will donate $2 to the Make-A-Wish Foundation.

Synopsis: On Sept. 21, 1897, The New York Sun published what was to become the most widely read letter to a newspaper. It was sent by 8-year-old Virginia O'Hanlon, who lived with her parents in Manhattan.

The little girl had always loved Christmas — until the day her classmates asked: "Is there a Santa Claus?" On a mission to find the truth, Virginia walks into the streets of New York City to find out for herself. Along the way she encounters some colorful characters: a scraggly Santa, ringing a bell and an excitable librarian with a shelf full of Christmas books. Having found no answers, Virginia writes to The New York Sun newspaper. Her letter makes its way to the desk of grumpy editor Frank Church, who is far too busy and upset with the world to respond to a little girl's questions.

But through Virginia's determination and help from the scraggly Santa,Church is persuaded to write his answer that becomes the most famous newspaper editorial of all time.

Directed by Annie Castiel and through whimsical music and lively choreography, the performance features Sydney Reimer as Virginia, Christine Martin as the librarian and Ammon Martin as Virginia’s best friend, Ollie. Chris Martin plays the role of the scrooge-like Mr. Church, Rick Folwell brings the scraggly Santa character to life and other actors include Sydney White and Natalie Tinker.