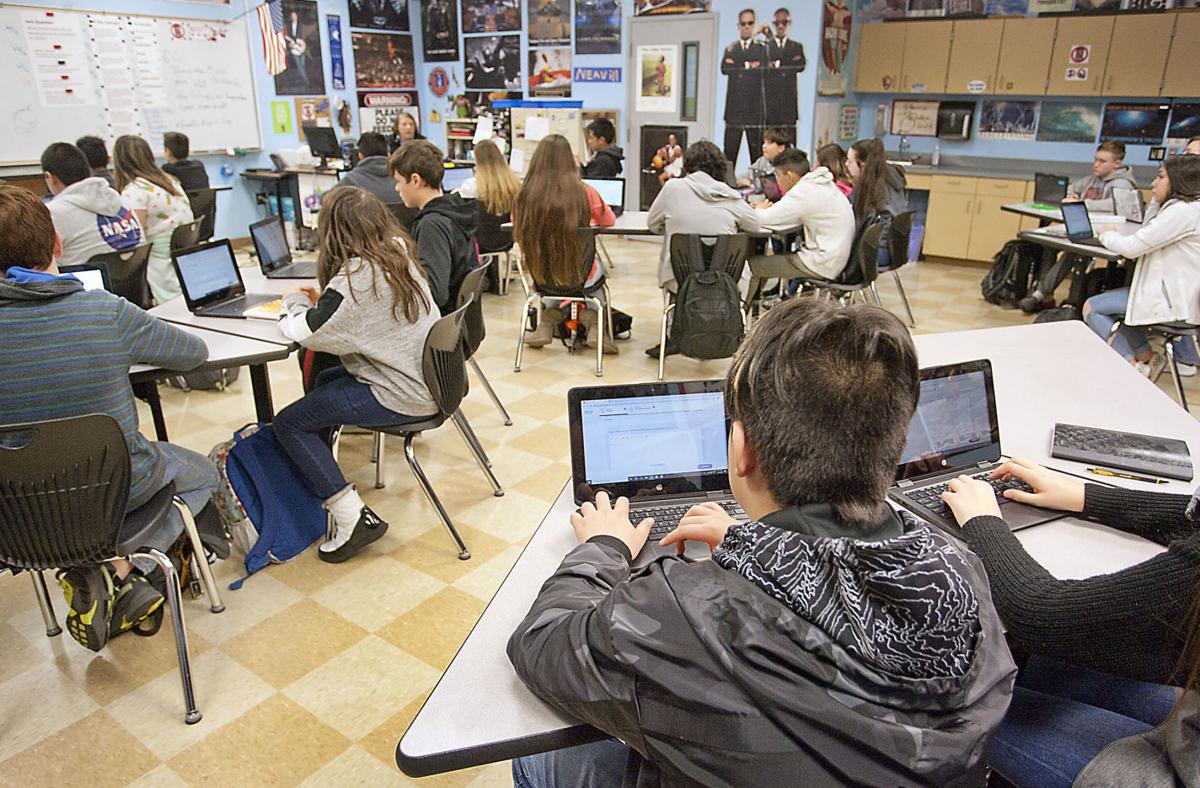 Students work with laptops in a science class at West Middle School in Nampa Jan. 16. 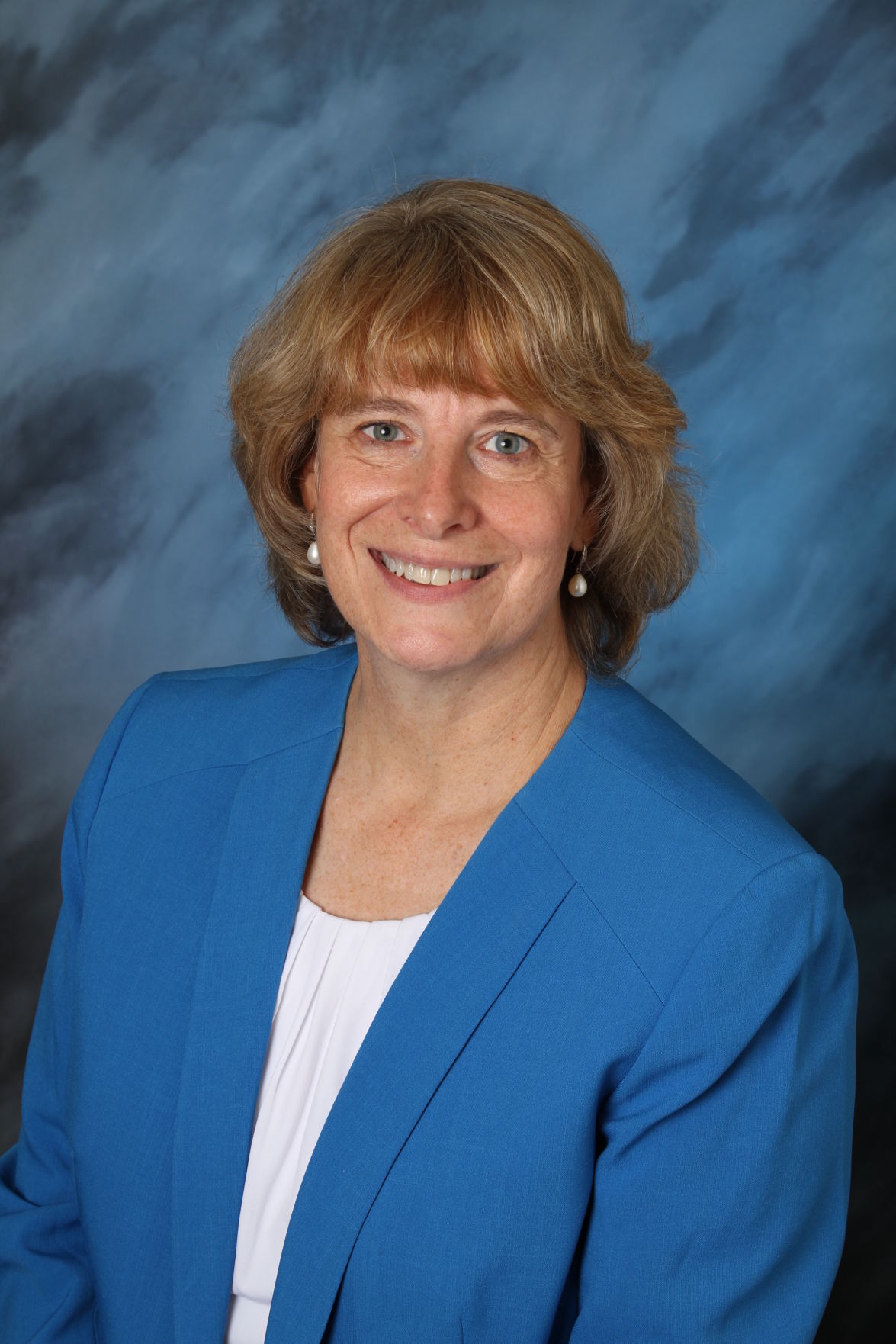 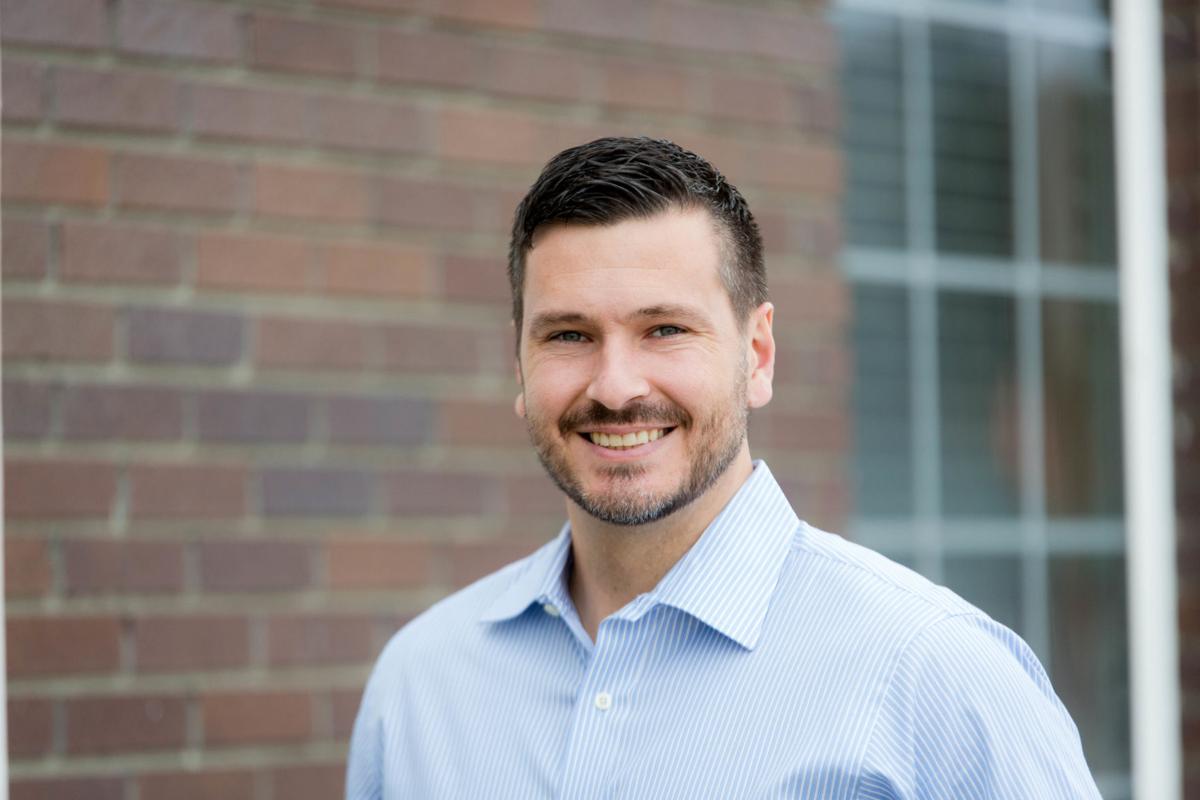 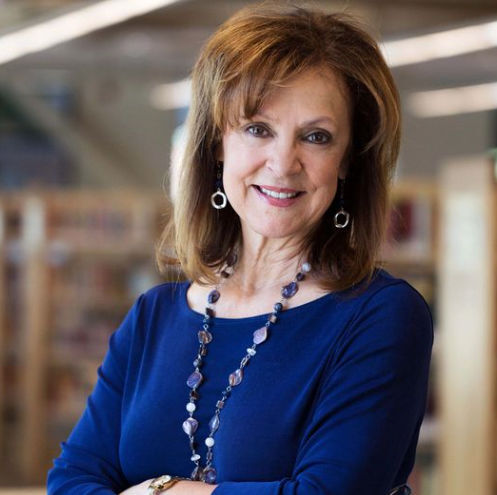 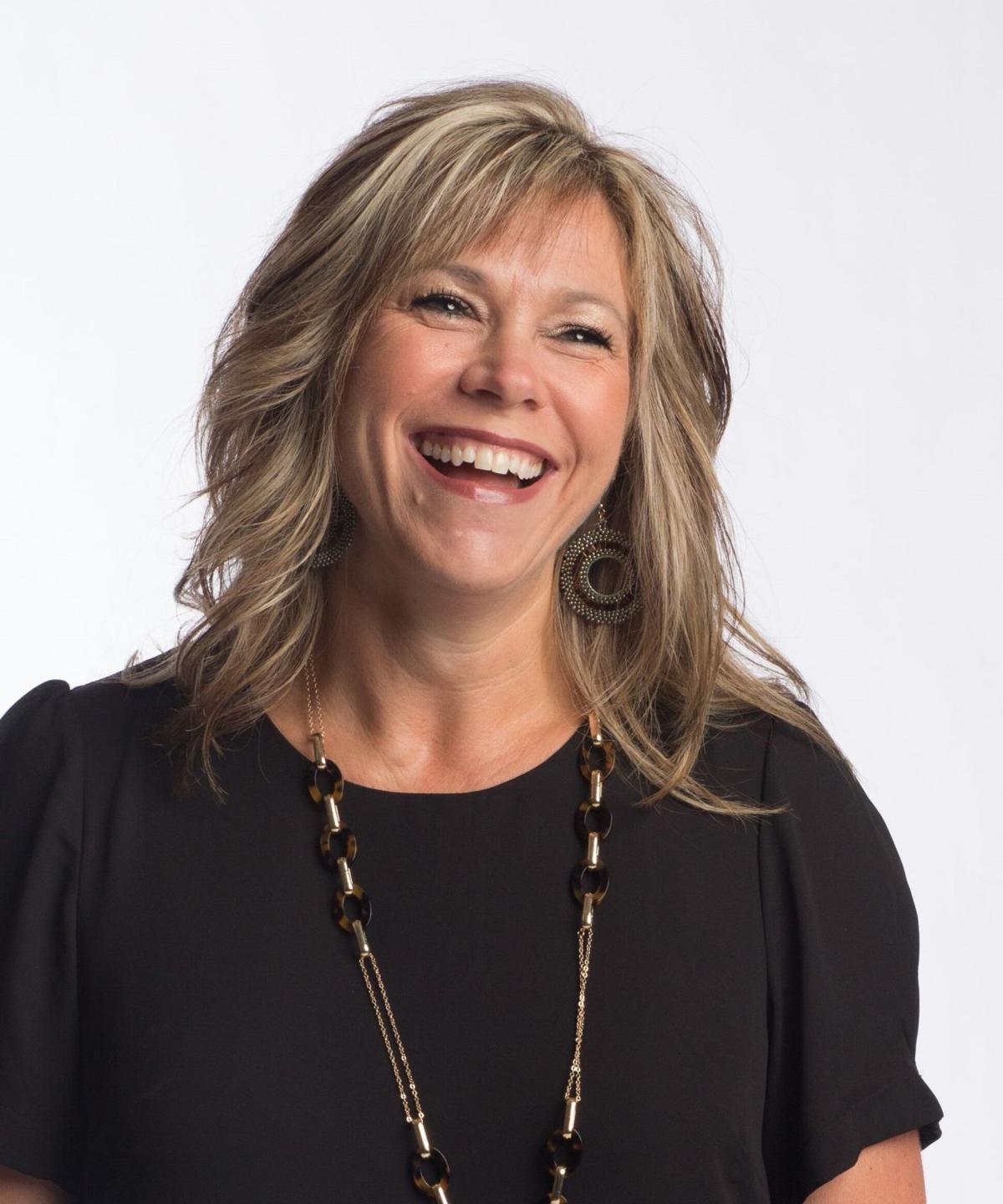 Students work with laptops in a science class at West Middle School in Nampa Jan. 16.

NAMPA — The issue of whether or not to open schools has been divisive among Nampa families and leaders.

The Nampa school board last month voted to delay the start of the school year to Aug. 24 and hold classes fully online for at least two weeks in an effort to curb the spread of COVID-19.

Canyon County has the highest rate of cases in Idaho, and its level of community spread is categorized as a red health alert by Southwest District Health.

Nampa City Councilman Jacob Bower, in an Aug. 4 Facebook post, said the school district is “neglecting and ignoring” its students, and he encouraged parents who disagree with the online plan to pull their students out of the district and seek other education options.

Bower did not respond to the Idaho Press’ request for comment.

The day Bower’s post went public, Nampa School District Superintendent Paula Kellerer emailed him requesting a conversation so she could explain the district’s decision and hear more of his thoughts, according to emails obtained by the Idaho Press through a public records request.

Bower responded to Kellerer’s email quoting six teachers who reached out to him in opposition to the district’s online plan. He claimed the quotes were “only scratching the surface” of the responses he’d received.

“I am very sorry to play hard ball,” Bower said in the email. “To me, this is a crisis that has to stop now. The majority was losing its voice. I was elected by the people, to hear them, and to fight for them. I can only promise one thing. If you manipulate what the majority of the citizens of this school district want. I will fight against you for our citizens.”

Kellerer and Bower spoke over Zoom Tuesday, along with school board Chairwoman Kim Rost and a parent Bower invited to participate. Kellerer said they “agreed to work together to continue to listen and meet the needs” of the community.

Kellerer said she does not believe the majority of people within the district are against the online plan, as research the district conducted indicates the opposite. Out of two online surveys the district sent to teachers and parents, which received nearly 2,000 responses, about 64% of the respondents said they approved of an online-only plan, Kellerer said.

In Bower’s email, he claimed that leaving schools and sports programs closed would lead to a rise in child abuse, suicide rates and mental health problems. He said “children are not hurt from this disease,” but the district is prioritizing hospitals and teachers unions over its students.

“The people of Nampa know the risks of Covid 19,” Bower said in the email. “They just think our children’s education and social well being is worth more than the few deaths they may spread. You have to choose one vulnerable group over the other. Please choose our children.”

When Nampa schools closed in the spring, Kellerer said the district deployed some staff to keep tabs on students’ well-being through phone calls and some home visits. She said nothing can replace the impact of a teacher in a classroom, but the district is working hard to address these challenges.

Kellerer also pointed out that children can contract COVID-19, although no one under 30 in Idaho has died from it yet, according to the state’s website. Bringing students back to the classroom does not just put students at risk, Kellerer said, but also teachers and family members of students and staff.

“It does impact a whole community,” Kellerer said.

According to the state’s COVID-19 database, Canyon County remains one of the biggest hotspots in Idaho for COVID-19 cases, with 5,869 out of the state’s total 25,100 as of Tuesday. The level of community spread puts the county in the highest risk level determined by Southwest District Health, which contributed to the board’s decision to start the school year online.

In the board meeting, Kellerer said district officials will continue to monitor the state of the pandemic every two weeks. If Canyon County drops to a lower risk level, she said the board can move to reopen schools for a hybrid learning model.

“The notion that they are neglecting our children and putting our kids at increased risk for abuse and sex trafficking is egregious and irresponsible,” she wrote in a guest opinion column in the Idaho Press on Sunday.

Mutchie told the Idaho Press her column was not directed against Bower.

In her column, Mutchie, a community health manager for St. Luke’s Health System, said “data is being cherry-picked” to claim the district is harming students. She said although the Centers for Disease Control and Prevention said reopening schools should be the default plan, it also recommended virtual or hybrid options when there is high community spread.

“I can only surmise that this guidance wasn’t included in the posts blaming the school district because it speaks to individual responsibility and doesn’t support the narrative that lays the blame at the feet our school leaders,” Mutchie wrote.

Nampa Mayor Debbie Kling said she wants to bring students back to school, but she understands the importance of reducing Nampa’s COVID-19 cases as well.

“I would not say that (the district’s decision) is the right decision or the wrong decision,” Kling said.

Kling and Mutchie said they have not received much community feedback about the school district’s plan.

Although Nampa City Council does not have a say in Nampa School District decisions, Kling said council members should be able to share their opinions, provided they are respectful. Kling would not say whether she considered Bower’s Facebook post respectful because she had not seen it recently.

“I mean no disrespect to our district even though it may seem that way,” Bower said in his email to Kellerer.

Kling did address Bower’s encouragement of parents to pull their students from the district if they disagreed with the online plan. Kling said if parents did that, it would be difficult on both the district and the families themselves. She said many Nampa families don’t have the funds or other resources to switch their students’ schools easily, and the district offers necessary support for families.

Kellerer said it’s too early to tell if the district’s enrollment numbers are down. If enrollment drops significantly, she said it could impact the district’s funding, as public schools are funded based on attendance.