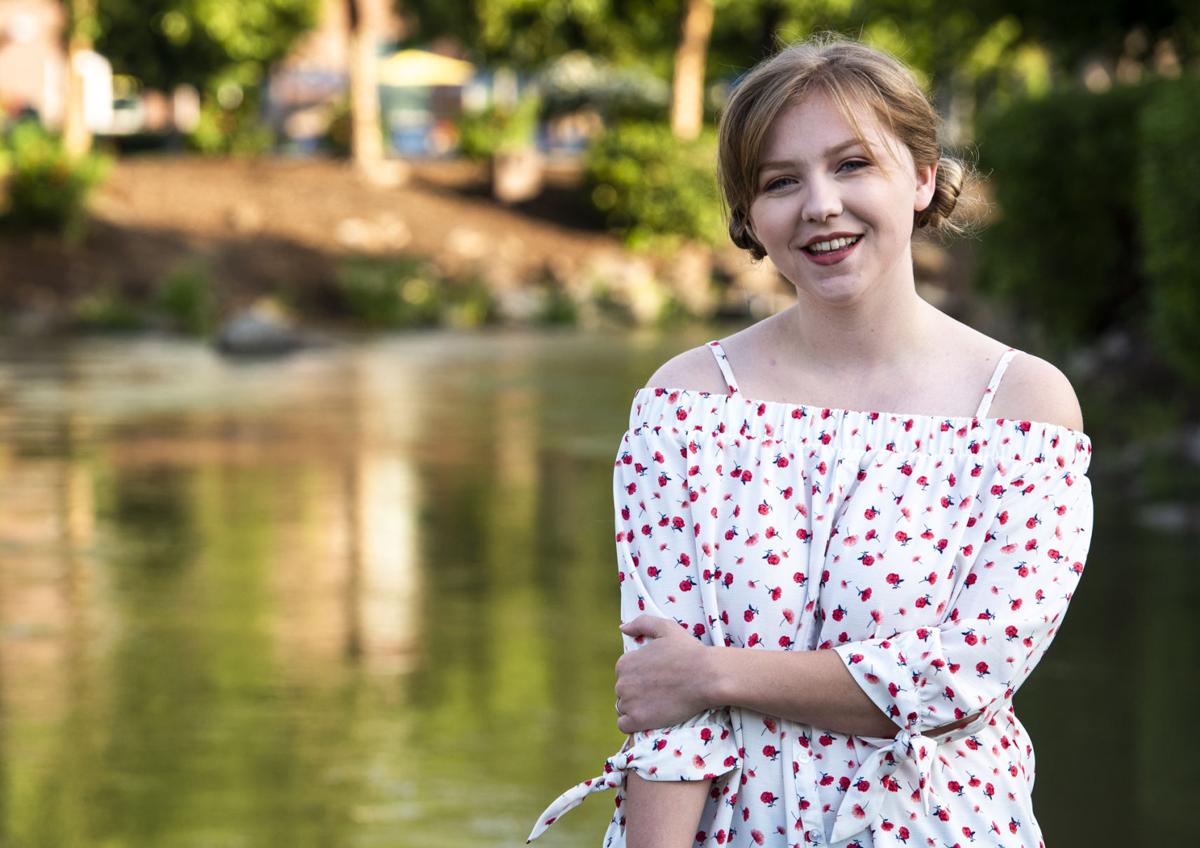 Parma native Regan Campbell, seen here July 24 in downtown Caldwell, is among this year’s University of Idaho graduates whose in-person commencement was twice canceled because of COVID-19. 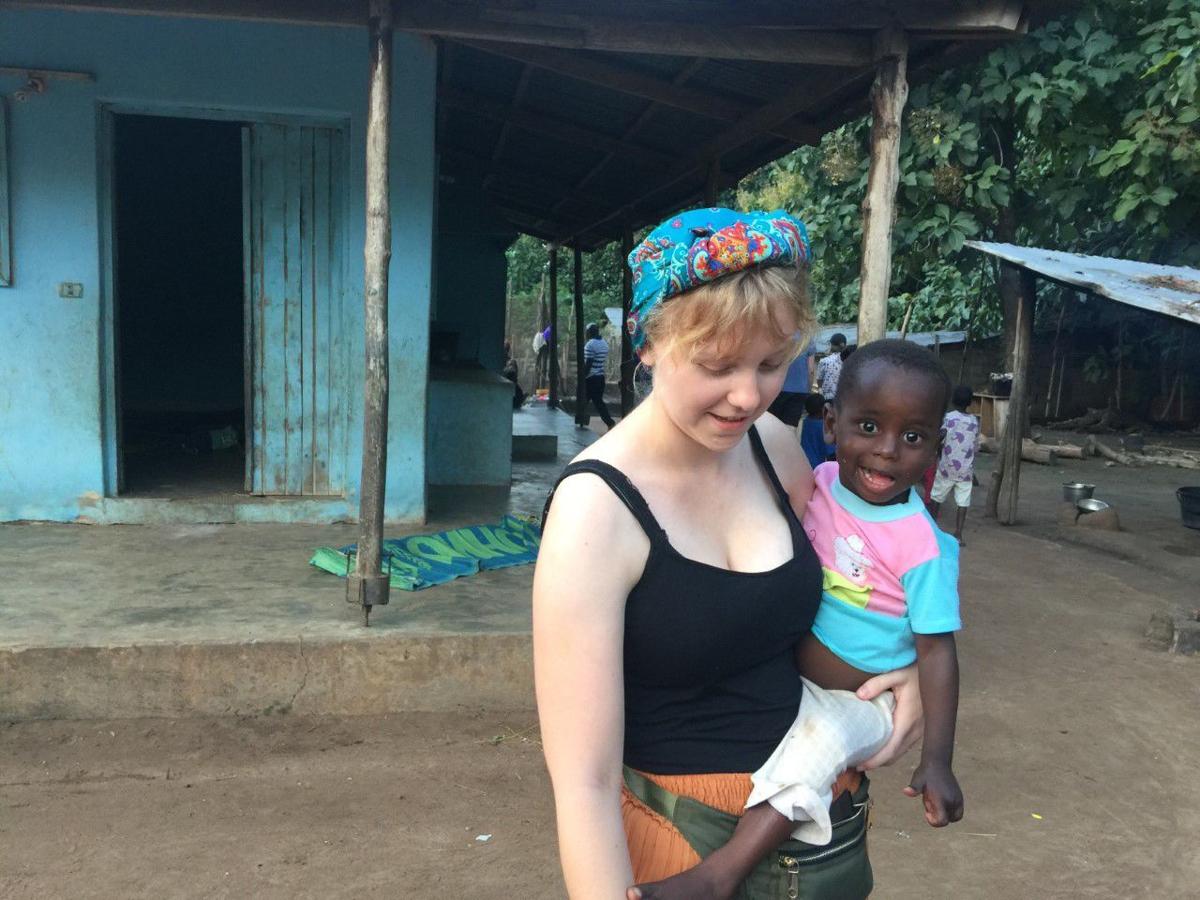 Regan Campbell spent a semester in Africa as part of her architecture degree at the University of Idaho, where she graduated in May 2020. 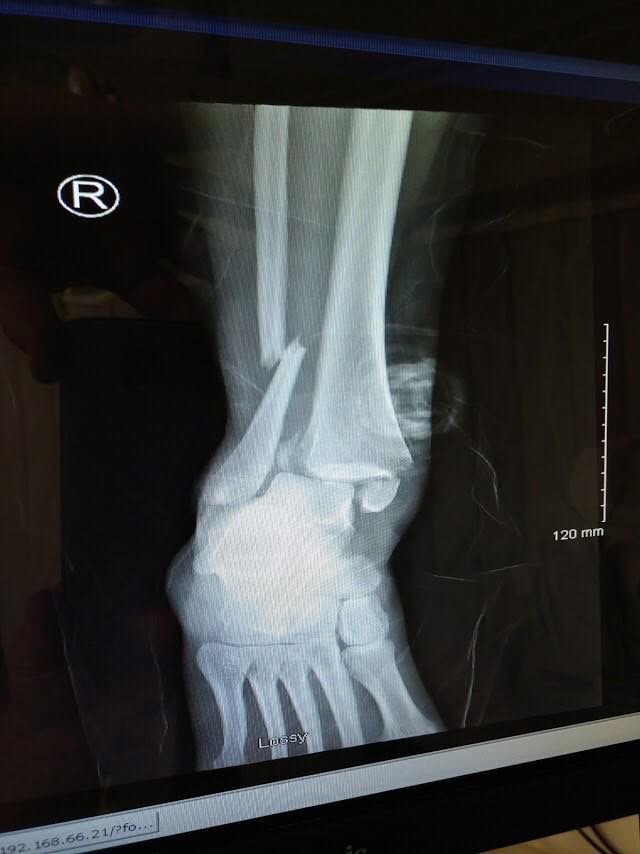 Regan Campbell suffered a broken ankle after getting into a car crash during her sophomore year, which caused her to have to medically withdraw for a semester. 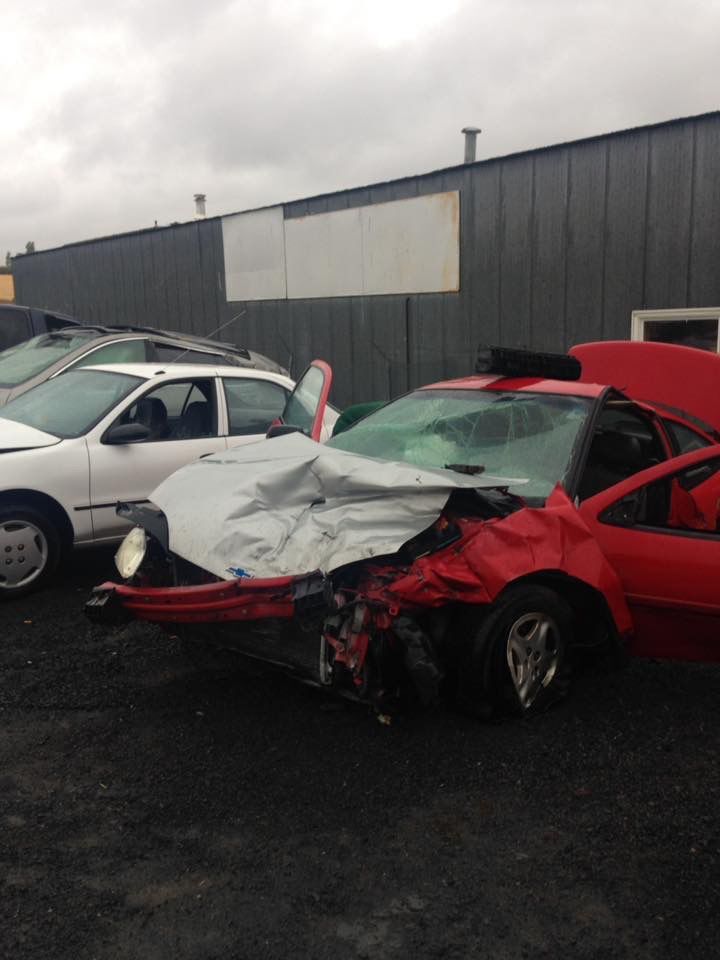 Regan Campbell was in a car crash during her sophomore year, which caused her to have to medically withdraw for a semester. 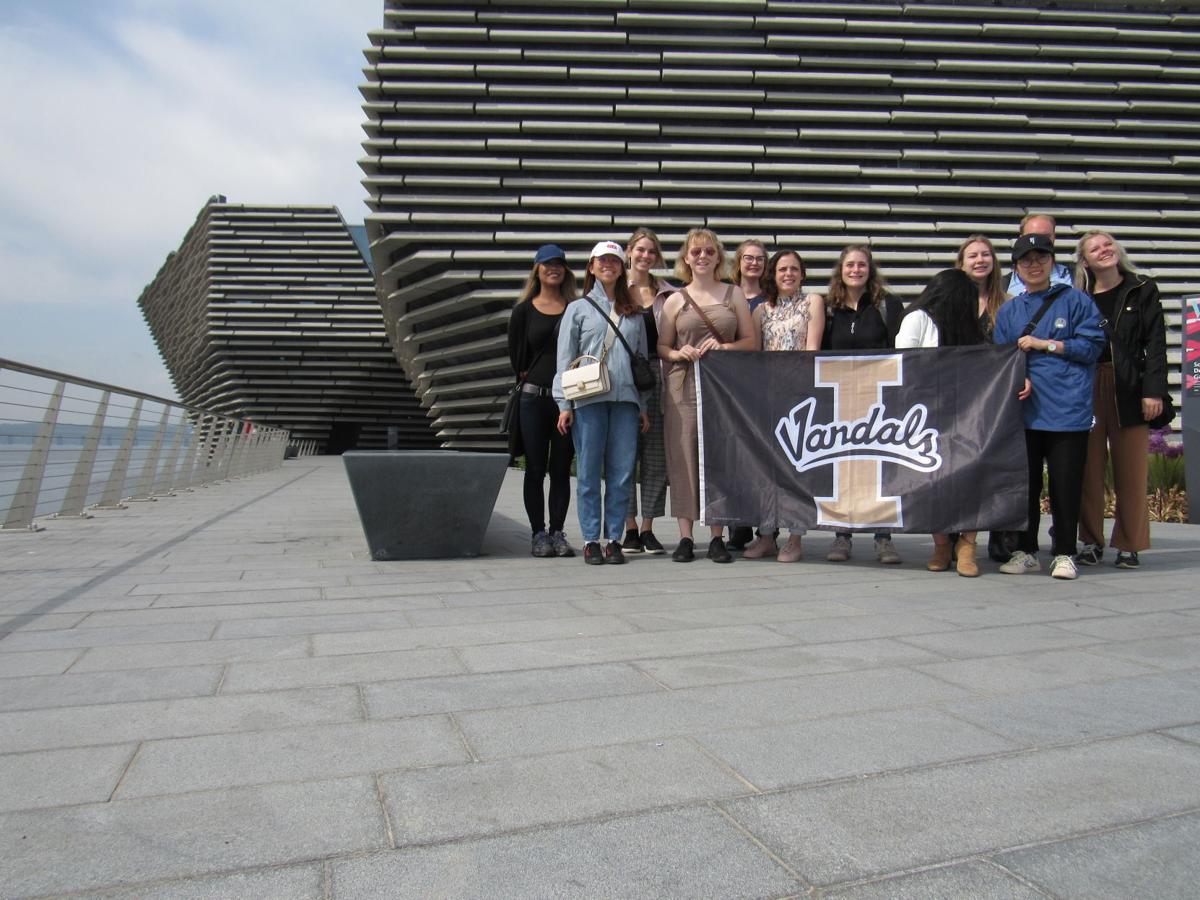 Regan Campbell had the opportunity to travel internationally as part of her architecture degree at the University of Idaho, where she graduated in May 2020.

Parma native Regan Campbell, seen here July 24 in downtown Caldwell, is among this year’s University of Idaho graduates whose in-person commencement was twice canceled because of COVID-19.

Regan Campbell spent a semester in Africa as part of her architecture degree at the University of Idaho, where she graduated in May 2020.

Regan Campbell suffered a broken ankle after getting into a car crash during her sophomore year, which caused her to have to medically withdraw for a semester.

Regan Campbell was in a car crash during her sophomore year, which caused her to have to medically withdraw for a semester.

Regan Campbell had the opportunity to travel internationally as part of her architecture degree at the University of Idaho, where she graduated in May 2020.

Today, Aug. 1, was the day Regan Campbell was supposed to celebrate her graduation from the University of Idaho in Moscow. The day she would don a cap and gown, walk across the stage alongside her peers and flip her tassel from right to left. She had been imagining it for the last four years.

But this milestone moment was canceled — twice.

Now Campbell, a Parma native who earned her bachelor’s degree in architecture, will celebrate today virtually due to the COVID-19 pandemic.

“I was ready to go. My family had reservations,” she said. “And then we got the email.”

Initially, graduation was scheduled for May 9. However, on March 22, U of I President C. Scott Green canceled the ceremony, as well as in-person classes and events for the remainder of the spring semester. Graduates were invited to participate in the winter or spring 2021 commencement.

But after a survey was later conducted by students leaders that showed overwhelming support for the ceremony to be rescheduled, a new date was set for Aug. 1. However, Green canceled that date on July 6 due to an increase in COVID-19 case across the state.

“We simply can’t risk bringing in hundreds of people from hotspots throughout the region for one weekend without the ability to identify those who may be ill — it isn’t fair to our community,” Green’s memo to students read.

Instead, graduates would be honored with a “personalized video messages and social media attention beginning at 9:30 a.m. on Saturday, Aug. 1.”

While Campbell wishes she could have had an in-person commencement to mark the completion of her undergraduate degree, she knows she’ll have an opportunity in the future to cross that same stage for her graduate program at U of I.

“Even though it is my senior year and even though I didn’t get to have a graduation, I kind of feel like I get to keep going and I get a second chance, because I will have a second graduation and I will get that graduation ceremony here for my master’s,” she said. “I’m not done yet.”

Campbell said she actually didn’t intend to study architecture; “it was kind of a chance thing.” She came across the major when scanning degree offerings, and thought it seemed like it might be a good fit.

“It sounded fun, like something I could have a career in while also getting the chance to be creative,” Campbell recalled. “So, I gave it a chance, and it worked out really well for me.”

Although, at the start of her sophomore year, Campbell’s journey at U of I was almost completely derailed.

Campbell said she had been driving back to Moscow from Parma, about a 6-hour trip, when her car was hit by another vehicle on U.S. Highway 95 near Lewiston in September 2017. The second vehicle had failed to yield as it crossed the road, colliding directly with the driver’s side of Campbell’s car.

“I wound up breaking my ankle in two different places, and I had to have emergency surgery,” she said. “I figured I’d be back at school by the end of the week — albeit on crutches, but I’ll get back to it.”

However, this wasn’t the case for the then 19-year-old, who said she soon realized missing a week of classes in college was much different compared to high school.

Campbell said she ended up having to medically withdraw for the fall semester in order to properly heal her injuries, which caused her to be bound to a wheelchair for a time due to a lack of strength in her upper body following the crash.

“I just quickly realized that I didn’t think I could catch up, and even if I could, it was going to be to the detriment of my experience and my grades. … I eventually came to the conclusion that I was going to have to leave,” Campbell said. “It was probably one of the hardest decisions I’ve had to make. I had to drop out essentially, and it really felt like I was giving up in a way. But I was determined to come back.”

She said her professors and the university’s staff were incredibly understanding and committed to helping her find a solution that didn’t impede on her graduation timeline.

Campbell returned to campus in spring 2018 and later enrolled in the architecture department’s summer “boot-camp,” which enabled her to almost completely catch up, she said. And after a heavy course load that next fall, she was back on track.

Despite the challenges that arose after the crash, Campbell believes it all happened “for the better.” She said her revised educational path led her to lifelong friends and opportunities to travel the world, including a semester in Africa, as part of her degree.

“It’s crazy to think that, it really is, but it’s true,” she said. “And it could’ve been so much worse. … Even though I had to leave college and have surgery and be in crutches and a wheelchair and everything, I’m just kind of grateful for how it all ended up happening; all I got were two broken bones.”

Campbell said her injuries even influenced her future career goals. She hopes to be able to develop buildings that truly are designed for all people.

“Being stuck in a wheelchair gave me a whole new perspective on accessibility. I didn’t expect that to come out of this experience,” Campbell said. “It just doesn’t make sense not to design for everyone in the community, and I have such a better understanding of that now. It’s a silver lining.”