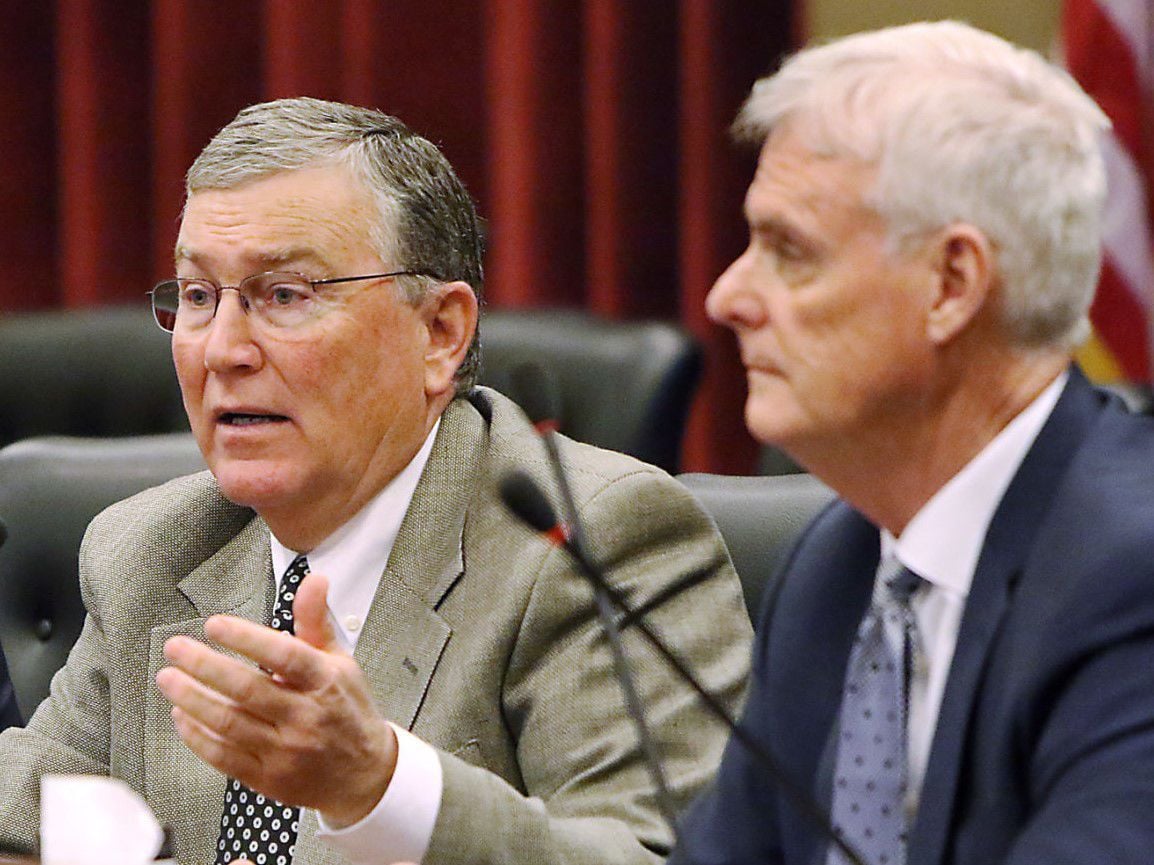 BOISE — Idaho’s House and Senate GOP leaders announced Monday that they’ll form “joint legislative working groups” to address COVID-19 in Idaho, including developing legislation for consideration in January on everything from election processes to the governor’s emergency powers.

House Minority Leader Ilana Rubel, D-Boise, said she was blindsided by the Monday morning announcement, and said there’s no precedent for appointing joint legislative committees with no minority party representation. “Generally, I feel like we do our best work when we do it cooperatively and on a bipartisan basis,” she said. “We represent a substantial number of Idahoans and people in our districts, our constituents, are significantly impacted by COVID and absolutely deserve to have a say on whatever legislative response there is.”

Senate President Pro Tem Brent Hill, R-Rexburg, and House GOP Caucus Chairwoman Megan Blanksma, R-Hammett, clarified Monday afternoon that Democrats will also be asked to participate. Blanksma said, “Our press release didn’t indicate that the minority wasn’t welcome. It was just promoting our majorities, which is what the job is for me.”

Hill said he had talked with Senate Minority Leader Michelle Stennett, D-Ketchum, about the idea; she couldn’t be reached for comment Monday.

“They’re going to be made up of existing germane committees,” Hill said, “so the minority will automatically be a part of it.”

The Republicans’ press release listed six topics to be addressed:

The same six topics were listed in a letter that went out six hours later to every member of the Legislature, of both parties, from Hill and House Speaker Scott Bedke, R-Oakley.

Bedke couldn’t be reached for comment Monday, but he said in the GOP press release, “The past few months have taught us a hard lesson: Idaho’s laws dealing with unprecedented conditions created by the COVID-19 virus are inadequate. The Republican Caucuses of the House and Senate are working together to craft legislation that would improve Idaho’s future response should these conditions arise again.”

The release also said the move was aimed at “proposing new safeguards for the very foundations of our republic.”

The announcement follows an attempt last week by 15 House GOP members to hold their own self-called legislative session to decry GOP Gov. Brad Little’s coronavirus response actions; it failed for lack of a quorum, despite drawing more than 200 boisterous supporters, many of them armed, who looked on from the House gallery. The Idaho Constitution provides that only the governor can call a special session of the Legislature.

Hill said, “There was a meeting of some of the legislative members last week, and then the (Republican Party) conventions and so forth, and just everything going on. This was something the speaker and I have been talking about for a while, but we did not want to make it a response to any demand for a special session. So we just waited ‘til that was all over to make the announcement.”

Hill said all the details haven’t yet been worked out, including which legislative committees will take part. He said the State Affairs committees from both houses likely would look at the election and special session issues, for example, while education committees would handle school-related matters.

Also yet to be settled is how voting would work on the joint committees, since House committees are larger than Senate ones.

Rubel said the Legislature could have addressed COVID-19 issues before it adjourned this year’s regular legislative session on March 20. “We were in there for weeks, fully apprised that this was happening, and all they did was ban transgender athletes,” she said. “We already had the power, and they didn’t do anything with it. Maybe something was learned, so that’s good.”

Rubel said, “Of course, we very much want to be part of anything that’s going to have a meaningful impact on the future of Idaho.”

“We’ll see what they have up their sleeves,” she said. “We didn’t know this was coming at all, and I don’t know why they wouldn’t have included us.” She said and her caucus have lots of ideas, including for improving election processes based on lessons learned in the pandemic.

Rubel, an attorney, said, “I feel like the Legislature hasn’t done a great job of auditioning for the task of being the go-to people in an emergency. … I hope they are very cognizant of the need to maintain some reasonable executive flexibility to deal with serious crises that require fast action.”

“While I appreciate the role of the Legislature in acting as a check on power and we provide important input,” she said, “there are times, in cases of dire emergency, when you really need to take swift and decisive action, and 105 cooks in the kitchen may not serve the people of Idaho very well.”