We've recently updated our online systems. If you can't login please try resetting your password. You must login with an email address. If you don't have an email associated with your account email circulation@idahopress.com for help creating one.
Support local journalism 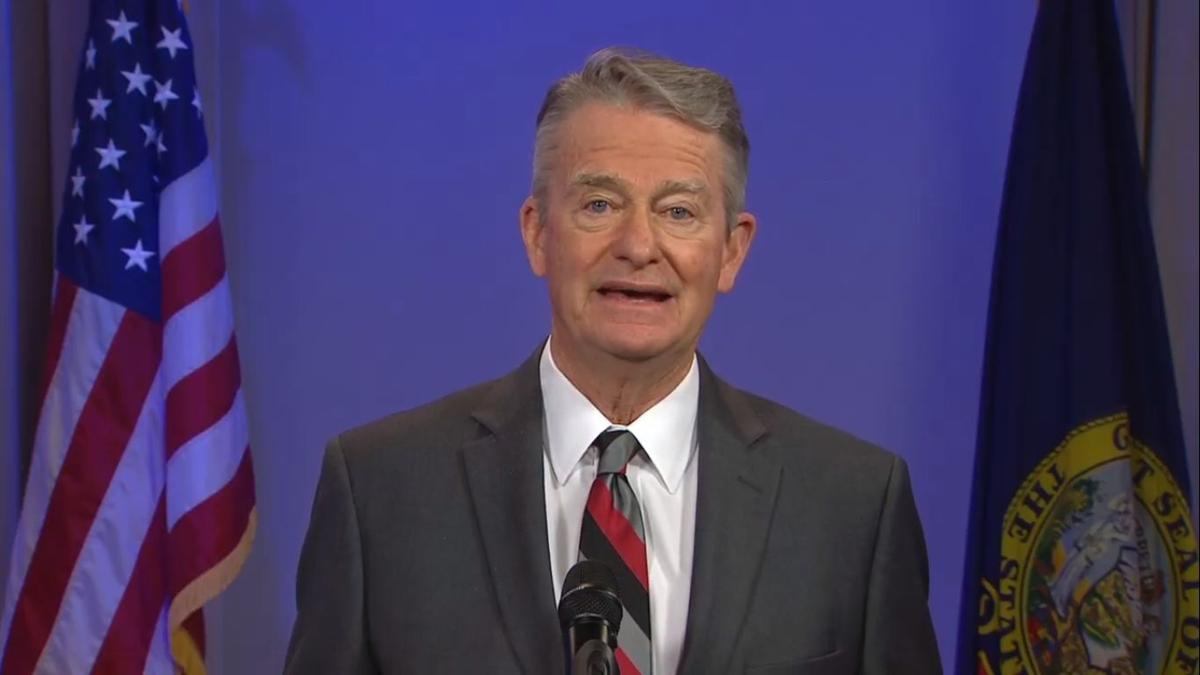 Gov. Brad Little took aim at the Idaho Legislature in an announcement Friday, criticizing lawmakers for attempting to end the governor’s emergency declaration. 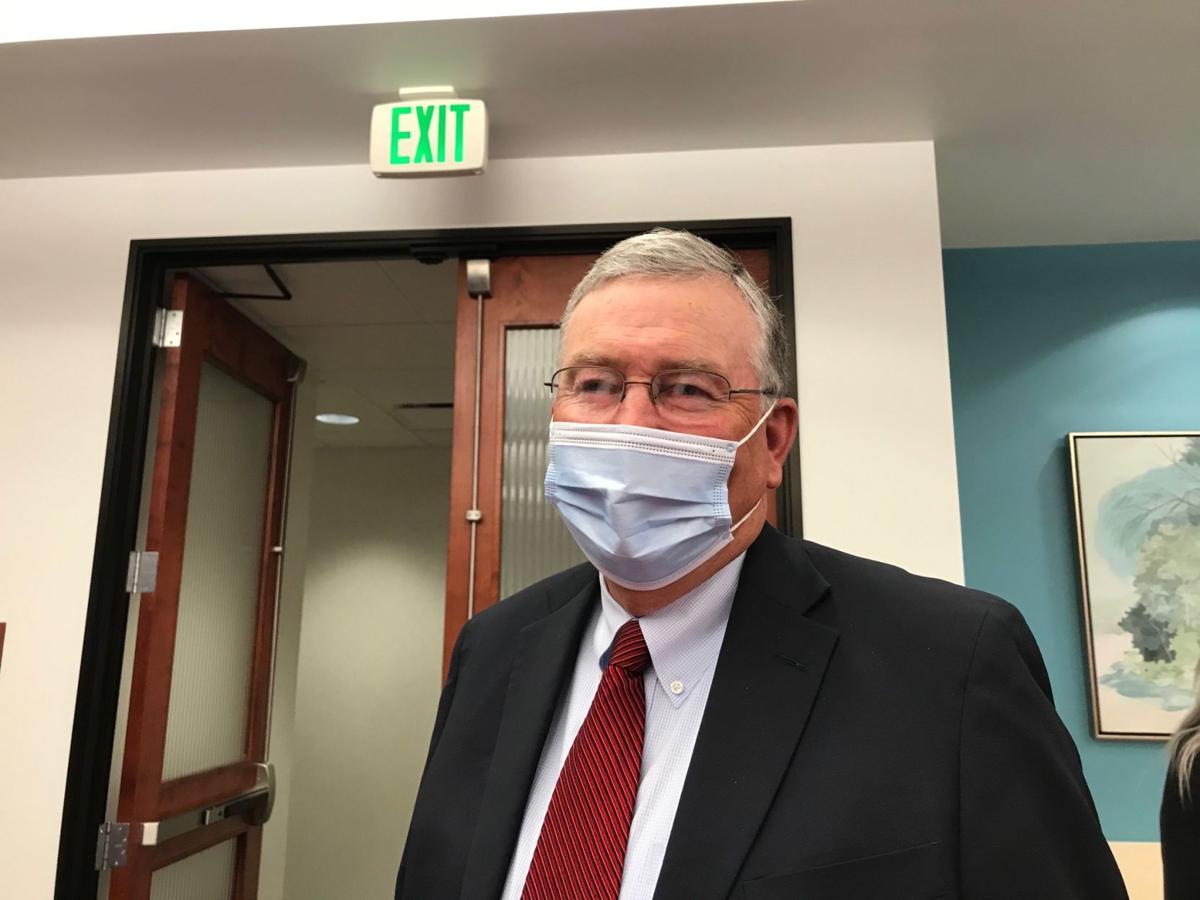 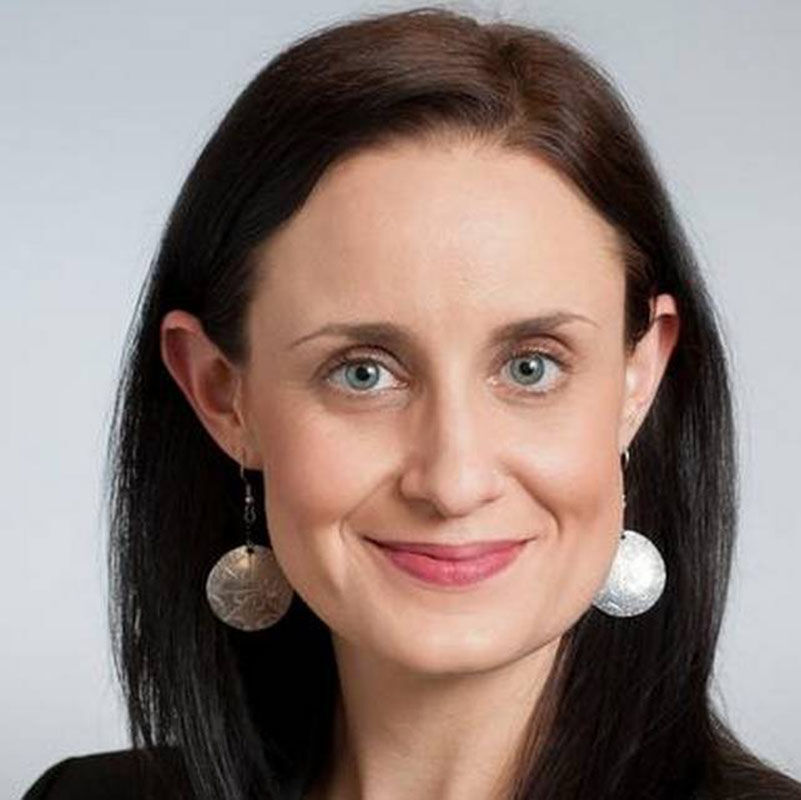 Gov. Brad Little took aim at the Idaho Legislature in an announcement Friday, criticizing lawmakers for attempting to end the governor’s emergency declaration.

BOISE — Gov. Brad Little took aim at the Idaho Legislature on Friday, criticizing lawmakers for attempting to end a state of emergency, a decision that could put in jeopardy tens of millions in federal aid to Idaho.

In an afternoon announcement, Little said it's a "myth" that his emergency declaration shuts down the state or infringes on rights, a myth that legislators are "perpetuating."

"They're playing politics, and unfortunately the loser in this shameful game will be you, the citizens of Idaho," Little said.

Little declared an emergency on March 13 after COVID-19 entered the state.

"Undeniably, COVID-19 is an emergency," Little said. "The COVID-19 emergency declaration was requested by Idaho communities, and it is critical in order for Idaho to receive federal assistance, your taxpayer dollars, to manage this crisis."

Little's announcement follows a Senate committee’s passage, on a 7-2 party-line vote, on Tuesday of a measure designed to end the current state of emergency over the COVID-19 pandemic, and a House resolution, now pending on the House calendar, to remove the entire section about restrictions on gatherings from the governor's current Stage 2 public health order.

Both resolutions are on hold until Monday; the Senate panel’s approval of SCR 101 came after a two-hour hearing in which Brig. Gen. Brad Richy, head of the Idaho Office of Emergency Management, warned that if the resolution passes as-is, Idaho stands to lose at least $20 million in Federal Emergency Management Agency funds, including 75% of the funds for the current Idaho National Guard deployment to aid the COVID-19 vaccine rollout.

Since then, the new Biden Administration has announced more FEMA funds are coming out for vaccine distribution; the federal funding for the National Guard deployment could rise to 100%.

"It means the vaccine rollout is jeopardized, something that is unacceptable in this final stretch of our pandemic fight," he said.

"Members of the House Republican Caucus will continue to work to address the concerns of the Idaho families whom they represent," it read. "The inflammatory comments from the Governor’s office do nothing but complicate the process. The life-altering concerns revolving around the COVID-19 emergency continue to be in the front of our minds. Our members are working on various forms of legislation to help the state on its road to the recovery that Idahoans have been demanding for months and we call on the Governor to work with us in this process."

The Senate Republican Caucus also released a statement, saying: “We appreciate the Governor's concerns, but it categorically maligns legislative efforts as the Senate works diligently to address the much-needed rebalancing of power. The Senate has not advanced any legislation that would jeopardize federal funding."

Assistant Minority Leader Rep. Lauren Necochea, D-Boise, praised the governor's speech for outlining the benefits of the emergency declaration, including allowing the state to draw on FEMA funds and covering costs of personal protective equipment for first responders.

"I think it was a really important statement," Necochea said. "I'm a Democrat, and our governor is a Republican; I disagree with him on many policy issues, but we need to face this crisis together. This is not a time for political infighting, grandstanding or power grabs. Today, the governor really outlined the key things that emergency declaration allows us to do, and (there's) just been a lot of confusion about that."

Senate President Pro Tem Chuck Winder, R-Boise, said Senate Republicans would be meeting in a closed-door caucus during the governor’s announcement Friday. Winder said the Senate GOP tried to craft the resolution in a way that would preserve the federal aid to Idaho.

Winder said a new version of the resolution is being crafted to focus on “what the people are upset about the most … the restrictions, and not the emergency declaration.”

A separate House resolution, HCR 1, to end the current state of emergency and forfeit all federal aid, introduced by Rep. Heather Scott, R-Blanchard, is still in committee in the House.

Winder praised Little’s announcement Wednesday that he’s directing the state Board of Education to loosen restrictions on spectator attendance at school sports events.

“I think what you saw on Wednesday was the governor listening to the Legislature with respect to the restrictions on attending high school events,” he said.

Those restrictions were cited by Rep. Brent Crane, R-Nampa, as the main impetus for his resolution, HCR 2, to remove all restrictions on gatherings statewide related to the coronavirus pandemic. That resolution cleared the House State Affairs Committee and is pending in the full House.

House Speaker Scott Bedke, R-Oakley, noted that HCR 2 is currently on hold until Monday, but it remains on the House calendar.

“People are frustrated because the restrictions are not always logically defensible,” Bedke said. He said he thought the governor’s Wednesday announcement would be “very welcome news out in Idaho.”

Bedke said, “I think that the Legislature is going to explore the relationship between the governmental entities and the response in a disaster emergency declaration.”

She said, “If we lose the FEMA money, it’s going to be very problematic for our ability to move out of this pandemic and to get vaccines.”

The CEOs of nine major employers in Idaho are backing Gov. Brad Little's message, saying they shared his concern for the "grave consequences" ending the emergency declaration would have on businesses and employees.

"We all want to do something — take some action — to move us closer to the normalcy we long for. But this legislation, rather than jumpstarting that transition, runs the risk of causing Idaho companies to fall behind our neighbors and industry peers in our recovery efforts," their statement reads, noting the importance of federal resources during the emergency declaration.

Also in recent weeks, lawmakers introduced legislation to restrict the governor's emergency powers as well as give the Legislature authority to call itself into session, which currently resides with the executive branch.

House Bill 1, sponsored by Rep. Jason Monks, R-Nampa, seeks to make sweeping changes in the state’s emergency laws, limiting the governor’s emergency powers, requiring all emergency declarations to end after 30 days unless extended by the Legislature, declaring all jobs in Idaho “essential,” forbidding the suspension of any laws or constitutional rights during emergencies, and more.

The House State Affairs Committee on Wednesday introduced a new version of the bill — which has not yet been assigned a number — that also limits government entities such as health districts from taking actions that don't follow the legislature's emergency declaration guidelines. The updated version passed the committee, with members voting along party lines — two minority Democrats objected.

House Joint Resolution 1, sponsored by Rep. Steven Harris, R-Meridian, would allow lawmakers to call themselves back into special session whenever 60% of each house wants to. Lawmakers supporting the resolution said they don't believe Idaho has three co-equal branches of government and the Legislature should be the "main branch."

“We are not and we are not meant to be coequal branches of government,” said Rep. Barbara Ehardt, R-Idaho Falls. “The main branch of government is actually the legislative body. Why? Because we have so many more people that need to work together in order to accomplish something.”

Ehardt said she believes the executive branch should have less power, and “the branch that is supposed to have the least amount of power, certainly not coequal, would be the judicial branch.”