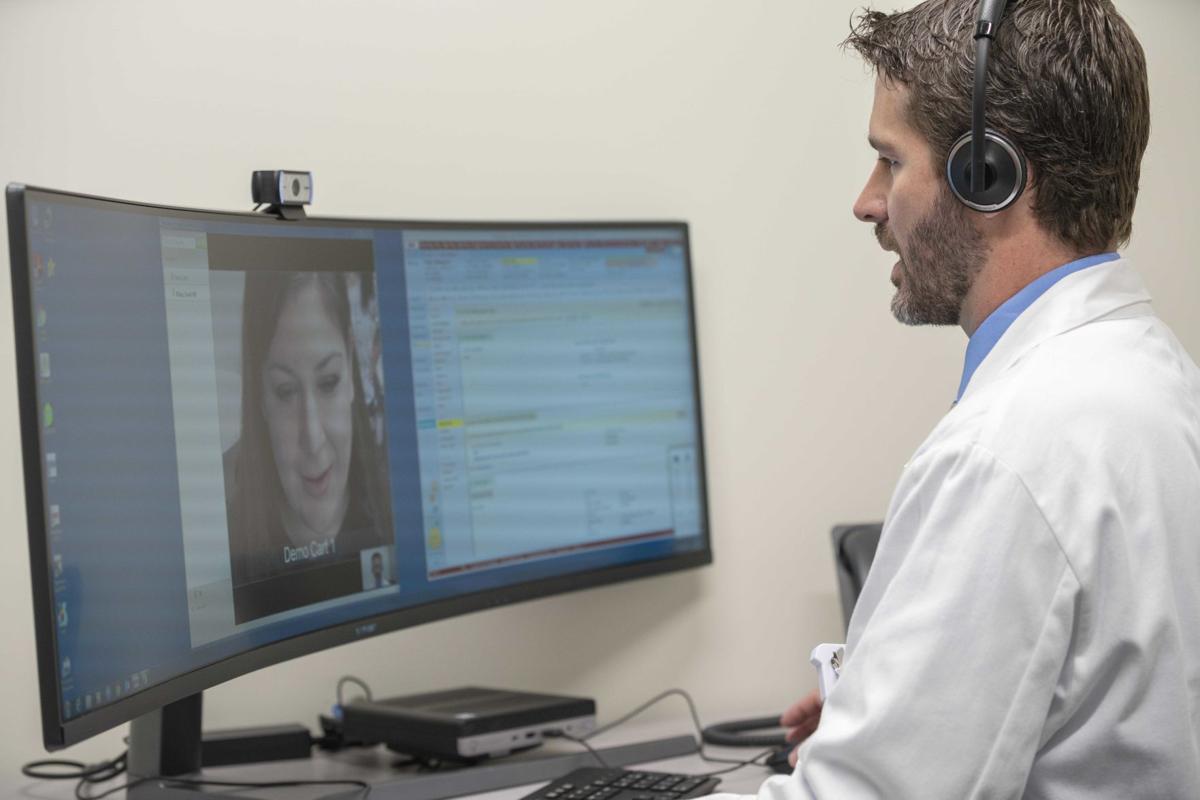 A doctor does a remote consultation at St. Luke’s Virtual Care Center in Boise. 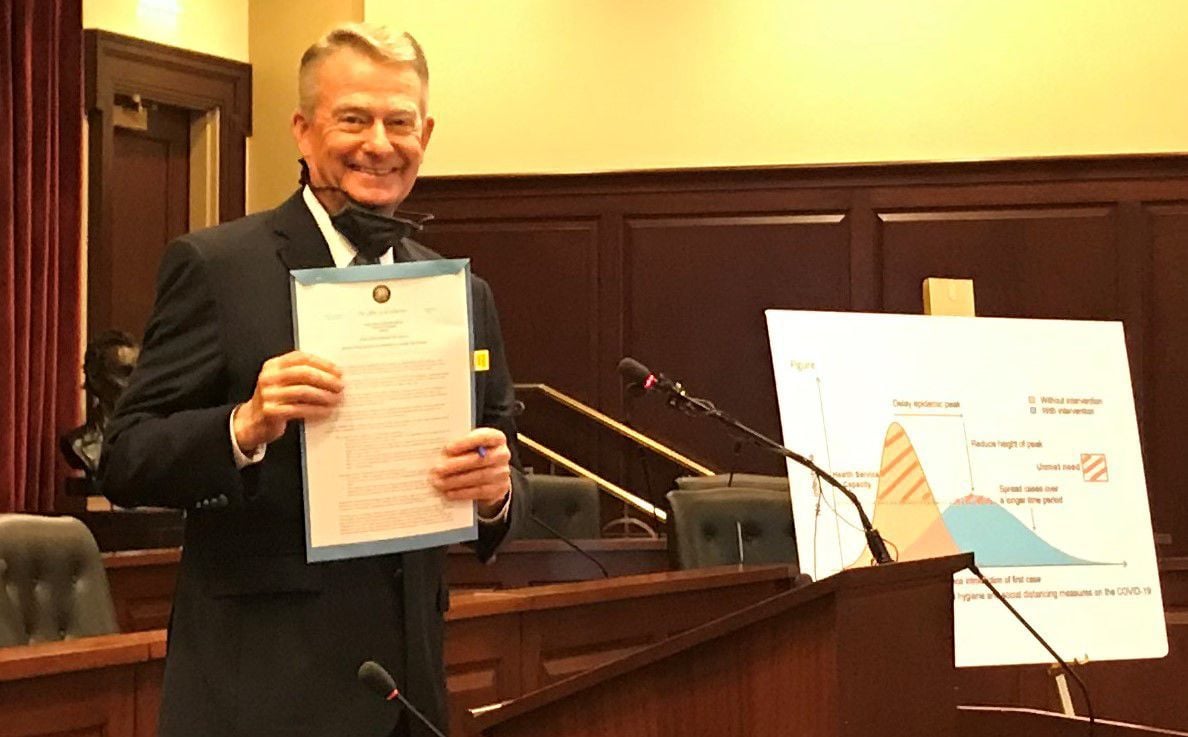 A doctor does a remote consultation at St. Luke’s Virtual Care Center in Boise.

BOISE — Gov. Brad Little signed an executive order Monday making all of the waivers of telehealth regulations that he’s issued during the coronavirus pandemic permanent.

Under the changed rules, Idaho saw 117,000 telehealth sessions from March through May of this year, compared to just 3,000 during the same time period a year earlier. Little noted that’s a fortyfold increase.

Just five years ago, Idaho lagged far behind other states in allowing the practice of telemedicine — medical services delivered remotely, also called telehealth. The state was so hostile to the practice that the nation’s biggest telehealth provider, Teladoc Health, stopped doing business in Idaho in February 2014, after some of its doctors had their prescribing privileges pulled and their medical licenses questioned when they provided remote consultation and treatment to Idaho patients without an in-person physical exam.

Teladoc resumed practice in Idaho in 2015, after the state passed its first Idaho Telehealth Access Act. And this year, the Idaho Legislature repealed a requirement that all telehealth visits between patients and doctors involve two-way video as well as audio, a requirement that had dampened telehealth practice in the far-flung, rural state with serious broadband access issues.

That law wasn’t due to take effect until July 1, but in one of a slew of rule changes that Little has imposed by executive order in response to the coronavirus pandemic, the entire section of state law limiting what types of technological interactions telehealth providers may use was suspended for the duration of the state’s emergency; that took effect immediately on April 2. Now, it’s permanent.

The changes still will go before the Legislature for review when lawmakers convene in January, Little noted.

“This is a big thing,” he said. “We’re all aware of the fact that we have one of the lowest numbers of doctors per resident of any state. We’ve got a shortage of primary care physicians. We’ve got all these other challenges. This is a big solution to it.”

Telehealth also is making it easier to address the state’s opioid crisis, the governor said. “We’re excited about that part of the process,” he said during a news conference in the Capitol’s Lincoln Auditorium.

Little said the move is part of his continuing effort to cut state regulations and reduce the size of government; he noted that earlier this month he signed an executive order to consolidate 11 separate agencies into the new Division of Occupational and Professional Licenses, a single agency.

“The executive orders ensure Idaho keeps its status as the least regulated state in the country,” the governor said. “When we reduce regulatory friction, good jobs follow, something we need now more than ever before.”

How Idaho's spending its $1.25B in CARES Act funds — and how you can apply for it