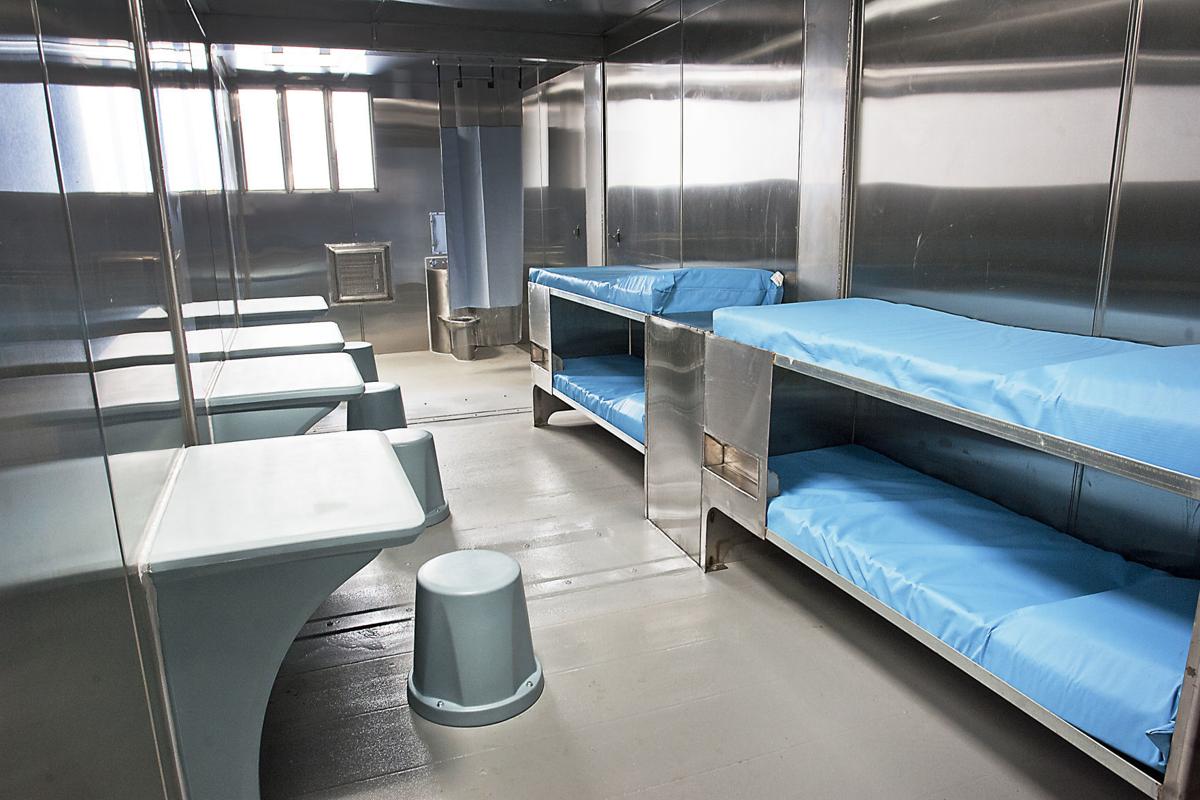 The facility, known for its overcrowding issues, had been consistently over the recommended 80% capacity in the earlier part of the year, reaching as high as 97% in February.

But since mid-March, that percentage has continued to decline, and it has operated at an average of 60-65% capacity for the last several weeks, according to the county’s online jail statistics website. On Friday, it was at just over 64% capacity with 336 inmates — 275 men and 61 women.

Sheriff Kieran Donahue believes the decrease could be related to several things, including deputies and other law enforcement officers in Canyon County exercising more discretion when making arrests in an effort to slow the spread of the novel coronavirus, which causes the disease COVID-19.

Donahue said the suspension of the county’s labor detail and work release programs also might be partly responsible for the drop. This allowed several dozen inmates, who would stay at the jail during the night, to be released.

As the state enters the fourth and final stage in Gov. Brad Little’s Idaho Rebounds plan, jail numbers are starting to climb again, Donahue said. Statistics show about 38% of the inmates were booked within the last 30 days.

Donahue said the sheriff’s office is seeing a rise in domestic violence and other violent crimes, such as aggravated assault, which is causing more inmates to be placed in medium and maximum security holding areas.

“I can only do so much to keep the numbers low,” Donahue said. “People are going to continue to commit violent crime and felonious activities.”

Donahue said some of the inmates housed at the jail also have already been sentenced, and now, are waiting to be transferred to one of the state’s prison facilities. These transfers often are delayed several weeks and only a small portion of people can be taken at a time due to the ongoing pandemic, which has spread in jails and prisons throughout the U.S., but thus far not in Idaho.

New protocols have been put in place at the jail to combat COVID-19, Donahue said. These include increased sanitation procedures and screening anyone entering the facility, including the detention staff, law enforcement and incoming inmates. So far, there have been no positive cases at the jail.

“This doesn’t necessarily keep our numbers down lower, but it does make us more aware and efficient in terms of the operational side by trying to prepare for the what if factors,” he said. “We’re taking many precautions because social distancing is just not possible in there.”

Donahue said they’ve been using a portion of the jail trailers, known as Pod 6, as a quarantine space if any inmate were to contract the coronavirus. The 122-bed facility — which is made out 28 steel truck trailers that are welded together — was set to open earlier this year for female inmates, but it was delayed due to a fencing requirement issue.

Donahue said the sheriff’s office was able to get a temporary permit from the city of Caldwell, and this enabled them to use it as a potential isolation area and finally move the women into Pod 6. He expects to receive a permanent certificate of occupancy from the city in the next few weeks.

Donahue, who recently was reelected to a third term by the county’s Republican voters in the primary, said this move, coupled with the lower number of inmates, also allowed for certain portions of the Dale G. Haile Detention Center, such as the former women’s unit, to be renovated and the 1948 annex building to close.

“We’re very fortunate to have Pod 6,” he said. “And we are taking advantage of the current lull in our inmate population to create a better living environment for the folks being housed at our facility.”