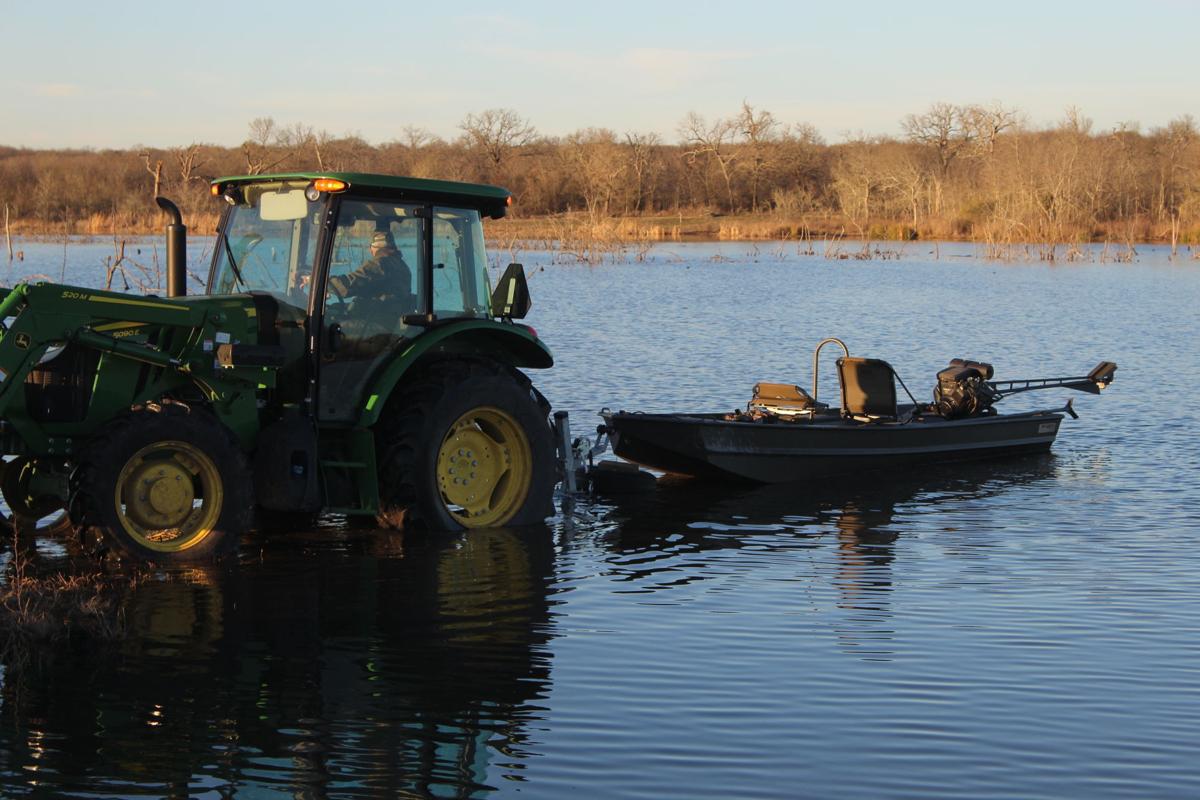 Unloading the flat bottom boat the night before the hunt to go throw out decoys. 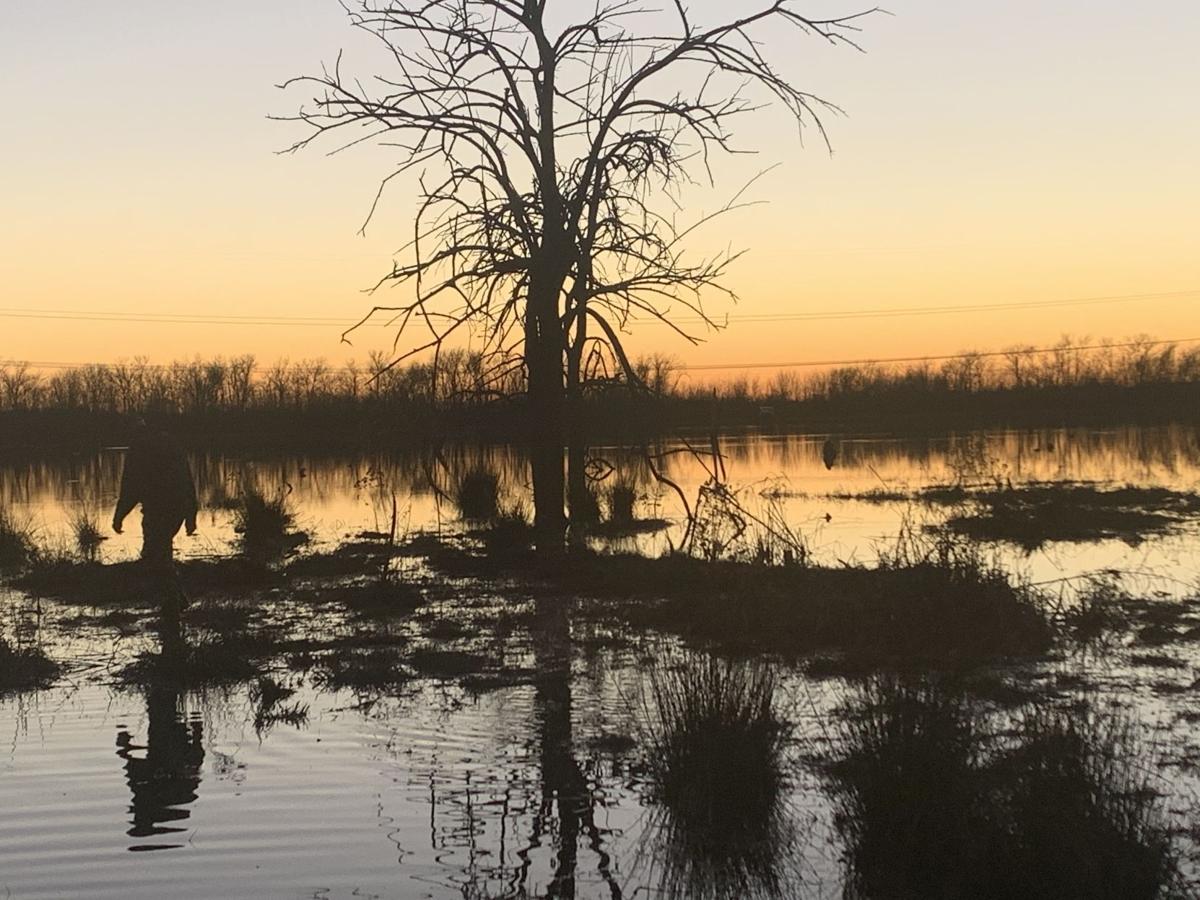 I love sunrises in the outdoors. They're opening the door to a day of adventure. 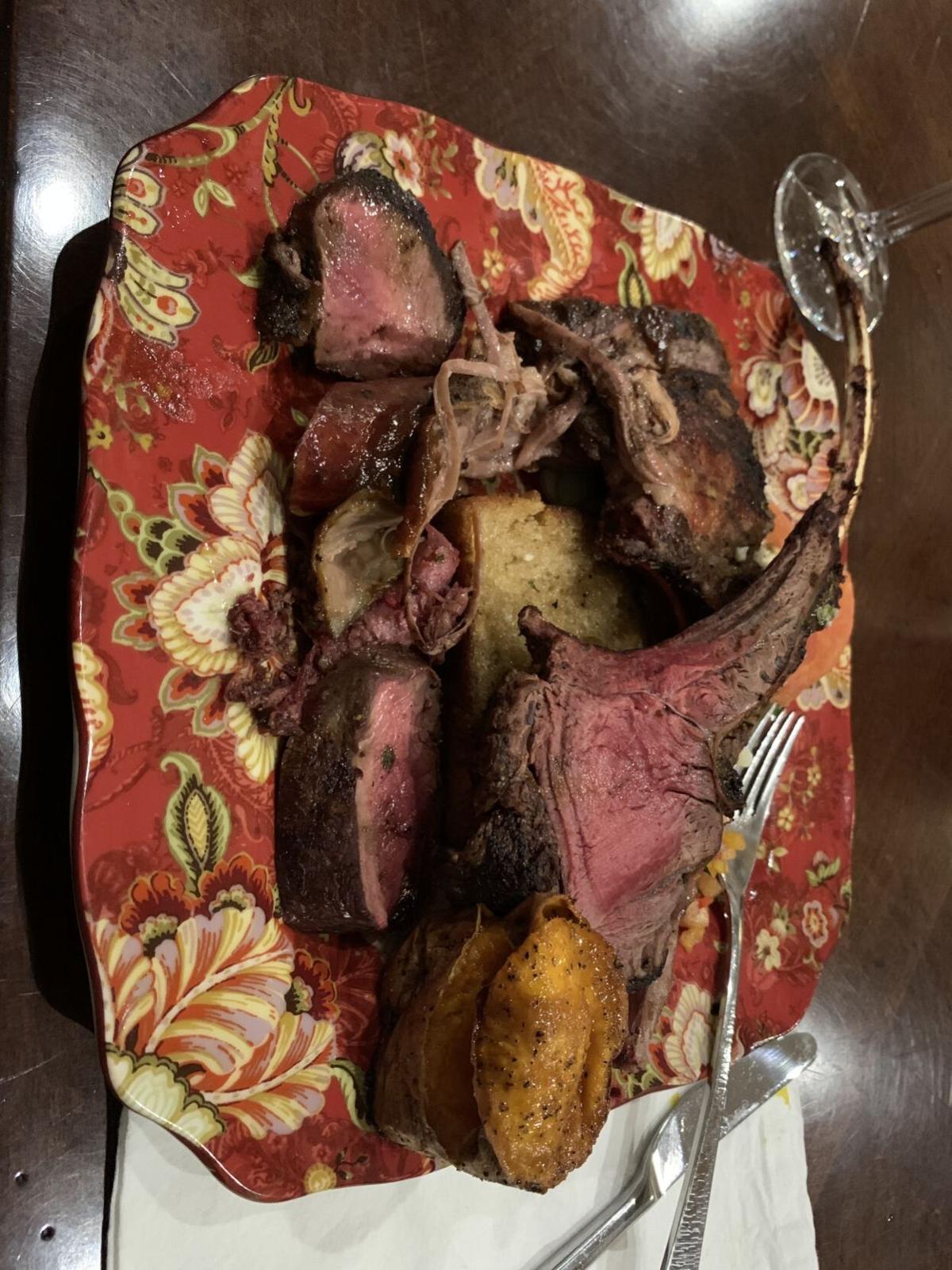 What I had for supper. Probably 4-6 steaks. Meat overload. 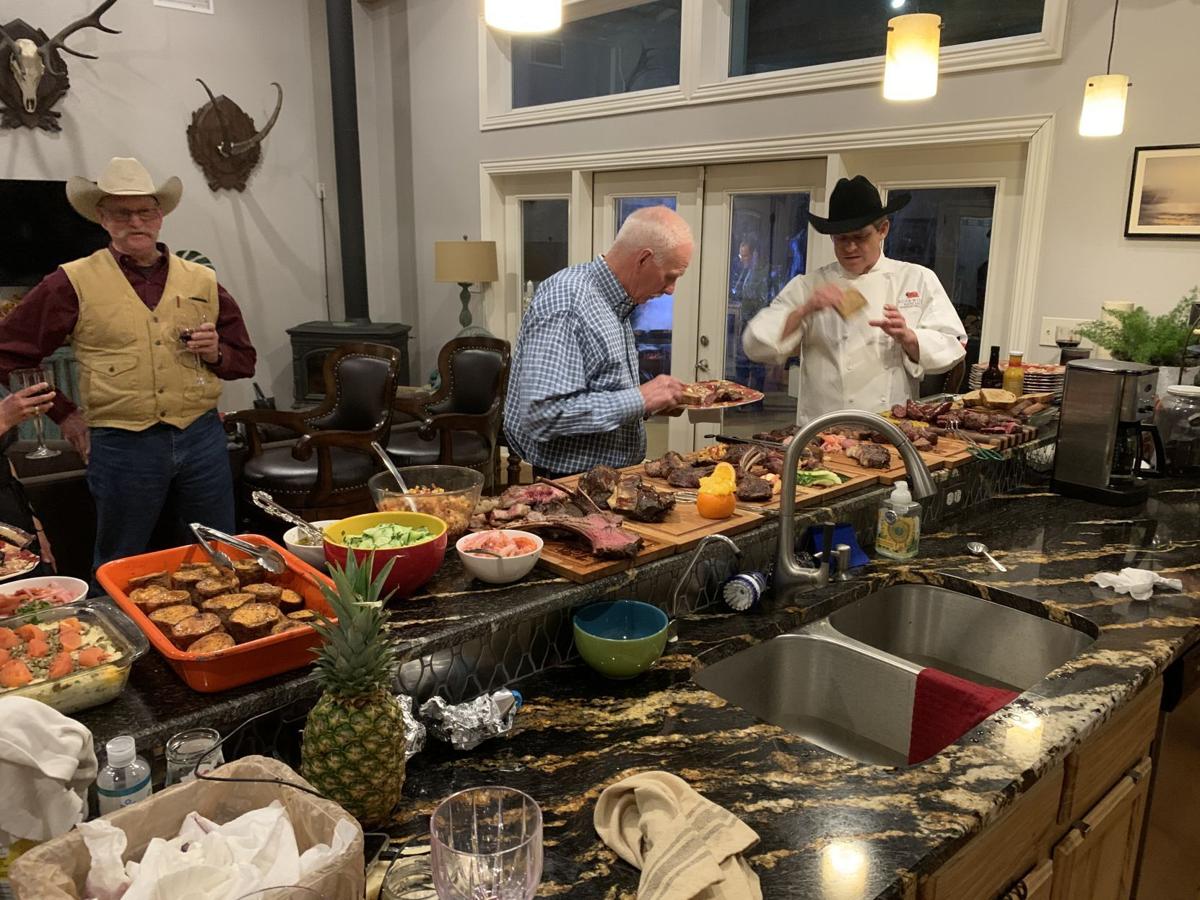 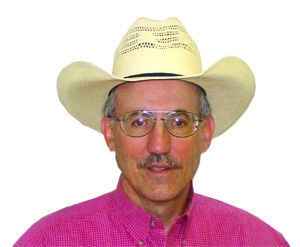 Unloading the flat bottom boat the night before the hunt to go throw out decoys.

I love sunrises in the outdoors. They're opening the door to a day of adventure.

What I had for supper. Probably 4-6 steaks. Meat overload.

Had a fun week last week. The owner of Knives of Alaska, Charles Allen, called me a while back and asked me if I’d be interested in helping him do a project in which we’d bone out a wagyu steer, a hog and a deer.

But let me back up. I approached him years ago about producing a boning knife for the outdoorsman.

Last year he called me and told me that he had made one and wanted to send me a prototype to test, review and suggest improvements on. He sent me the prototype to work with. We made one little tweak and it was ready to roll. Due to COVID-19 it took a minute to get a sheath made but we were now in the saddle which brought up this project.

In the meantime, “The High Road With Keith Warren” crew was brought into the mix and before long it had turned into a huge project. Keith, his daughter, Matti Tackett, and photographer, Johnny Piazza, were soon rolling up to the gate at Charles’s ranch in Texas and we all met up. We were going to bone out all of the animals and produce what I think turned out to be the best big-game cooking show ever. I can’t wait to see the finished product.

But, in the meantime, this article is about duck hunting. We were going to duck hunt Tuesday and Wednesday morning along with the four-day processing/cooking project. I used to duck hunt a bit but don’t get to much anymore. In fact, for whatever reason I don’t get to shoot my shotgun much anymore compared to used to. I used to shoot a lot but not the last few years and it showed. My shooting was horrible. In fact, embarrassing. To make matters worse, I was in a blind close to Charles who, to the best of my knowledge, has never missed a duck! (Or is close to that status.)

But despite my embarrassing shooting skills it was a great hunt. The first morning the sun peeked over the horizon to find us on a small lake off of the Trinity River bottom. Charles had buried some septic tanks and improvised them into blinds. A few days before, I don’t want to say it flash flooded but it had come a torrential downpour and dislodged the blinds. Charles suggested waiting 3-4 days to proceed but all of us already had plane tickets and projects right after this one so despite hurting our duck hunting it was set in stone.

The first morning the shooting was semi slow but I still should have had eight ducks. I only ended up killing ———_ (not telling how many but you could count them on one finger). Matti won the outstanding shot of the day award. A jet flew over at 32,000 feet and she had to let the jet get out of the way so she could make her shot. I figure that he was about 40,000 feet high.

But despite my horrible shooting it was great to get out. Gee, I love sun-up in the outdoors. It was a bluebird day so when the sun peeked over the horizon and the sun rays skipped across the water it was gorgeous.

About 10 a.m. we headed to the lodge to clean birds, eat a great breakfast that Charles’ wife Jody had whipped out and start filming.

Charles is a big-time waterfowl hunter and had been bummed about the recent flooding which had dispersed the birds. They were coming back and he’d seen I believe he said 150 down on his flooded timber area which is what we hunted Wednesday morning.

Wednesday morning we got up, slammed down a cup of coffee and had a few slices of bread that Jody had baked and took off in the dark. It was overcast and we had intermittent sprinkling, perfect duck weather. Charles was wanting us to have a good hunt so I could tell that he was more optimistic.

Unfortunately, for whatever reason the ducks weren’t flying and if I remember correctly, we only got a few. Well, time to go back to the lodge, eat and then hit ram speed and get to work.

If you’ve never got to duck hunt much you have to try it out. It can be addictive. Especially if you have a good set-up. The first couple of years you need to hunt with an experienced hunter so you can learn how to lay out your spread, call, etc.

Ducks are tough birds and have thick feathers. If you’re shooting mallards cupped up and landing on top of you or if you’re a good shot you can get by using a 20 gauge. And I did for years as a kid but I’d suggest you get a 12 gauge With a 3-inch chamber.

A lot of people have a bad view of eating ducks but Charles cooked up some Wednesday night that were the best that I have ever had. He said the secret is not to over cook them. Maybe someday I can get him to share his recipe.