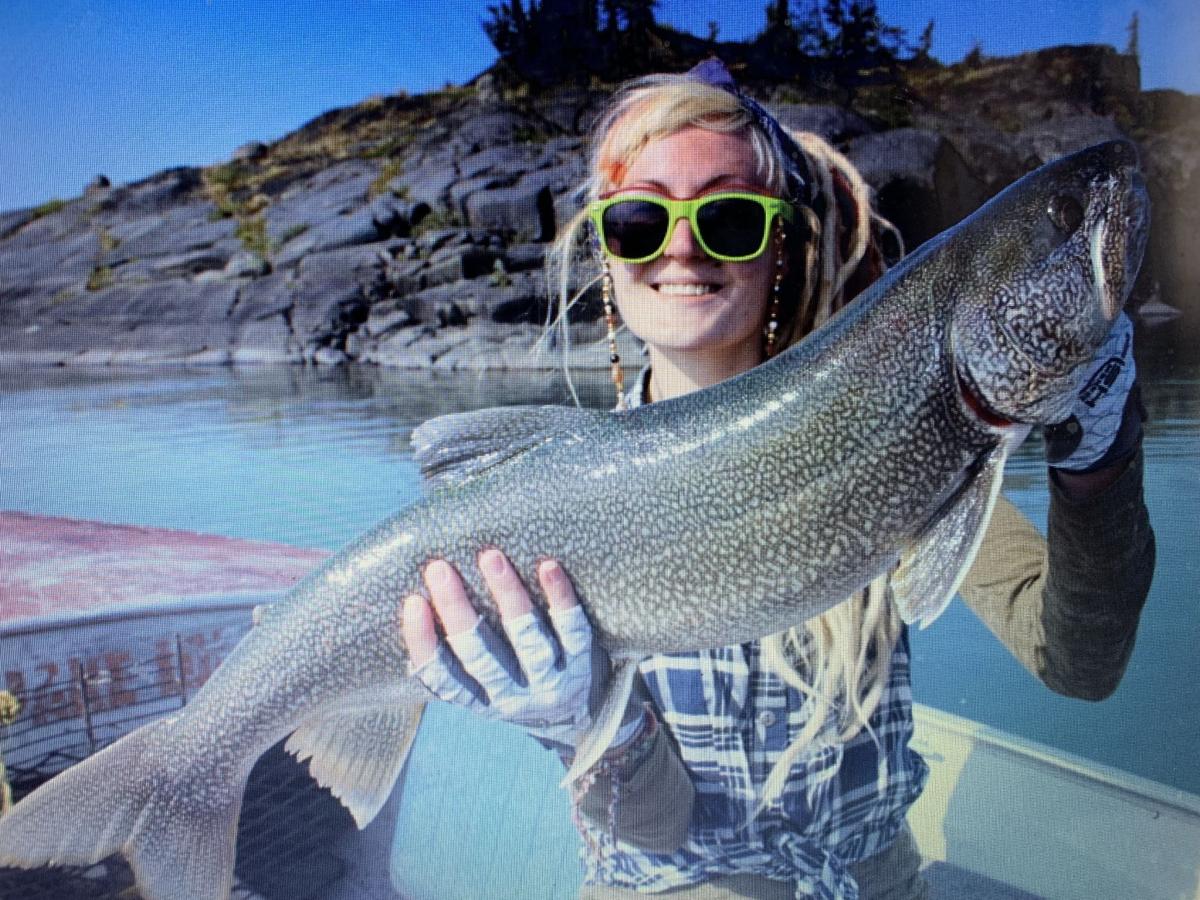 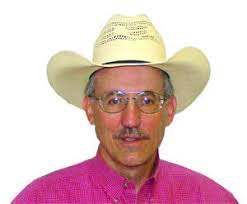 Here’s why I say this and am writing this article. I meet a million people every year that in talking to me tell me that they used to hunt a lot as a kid, used to fish a lot until they had kids, used to elk hunt a lot until their buddies moved/died and on and on the list goes. Or it may be as simple as you just moved to Idaho and don’t know where to hunt/fish anymore. But whatever the scenario, let’s make plans to get you back in the outdoors.

I’m a believer that if something is the right thing to do, then do it right now. So with that said, let’s get started.

SNOWSHOEING — Great way to get up in the mountains and hike around. There are groomed trails or you can go hit the trails in your elk hunting haunts. And for sure throw in the fixings to build a fire and heat up some hot chocolate.

COUGAR HUNTING — You can try to call one in but your chances are better if you hunt with dogs.

WOLF HUNTING — As is the popular saying, kill a wolf and save 52 deer/elk per year.

SET HOME AND COMPLAIN ABOUT THE COLD — Not an option.

(Seasons start and stop during these three months, check the regs.)

TURKEY HUNTING — Turkey hunting is a big deal in Idaho. You’ll want to get a good call like a 4-Play Turkey Call, Montana Decoys and HEVI-Shot turkey loads.

CRAPPIE FISHING — To hear/read the Southern boys talk you’d think that they had the corner on crappie fishing. Not so. We have unbelievable crappie fishing here in Idaho/Oregon. Me and a buddy will get well over 200 every trip when things get hot and that’s in only 5-7 hours of fishing.

MUSHROOM HUNTING — If you ask why I listed mushroom hunting then you’ve never eaten a morel. They’re the best fungi in the world, second only to the truffle in England.

JULY/AUGUST (Finally summer has hit in the mountains.)

BACKPACKING — What’s cooler than backpacking? You’re in the coolest country that God ever made, fishing/hiking and having a blast.

FLYFISHING — I know, many of you flyfish year-round but now you can get up in the high country. The season actually opens Labor Day but back where I go you can’t get there until after July 4.

HUCKLEBERRIES/THIMBLE BERRIES — Wild berries are the best, whether you’re eating them as fast as you pick them, making jam or homemade ice cream. You just can’t go wrong if a huckleberry is involved!

RAFTING — Idaho is the No. 1 whitewater rafting state. I’ve still got to line up a 3-5 day backcountry flyfishing rafting trip. My buddies catch a million fish.

FOURWHEELING — You live in Idaho. Buy a four-wheeler! There are 50,000,000 trails. Four-wheeling is a blast. P.S. — be careful. I’ve flipped a four-wheeler a couple of times and it never turned out to be a pleasant experience!

BOW HUNTING — Actually bowhunting opens the end of August but anymore I wait until the second or third week of September when it gets cool and the elk start bugling.

GROUSE HUNTING — Grouse hunting is a good excuse to get up in the mountains and scout for elk/deer before season.

BACKCOUNTRY FLYFISHING — I’m a big bowhunter but the last five to eight years I find myself more and more flyfishing in the backcountry until the first of September. Everyone else is hunting and I have the rivers to myself. Water levels have dropped, fish are congregated and I drill them. What more can you ask for?

ANTELOPE HUNTING — I love antelope hunting. They’re a cool animal. The only thing bad is that you have to put in for a draw to get a tag.

MOOSE HUNTING — I’m sunk. I’ve already killed my lifetime cow and bull moose but moose hunting is the best. They are huge animals and will require some serious packing out. Put in for a draw and you’ll have plenty of meat for the upcoming year.

OCTOBER/NOVEMBER/DECEMBER (Showtime!!! Big game season is in full swing. This is why we live in Idaho.)

DEER, ELK, BEAR, BIG HORN, GOAT, WOLF ….. HUNTING. You name it. Idaho is at her finest and is shining in all of her splendor!

I am way out of room but Idaho has a million more activities to offer than I’ve listed above. Sorry if I didn’t get to list your favorite activity but Jeanne has turned off the ink and is shutting me down. I didn’t even get to talk about putting in for drawings. We’re over blessed here in Idaho.