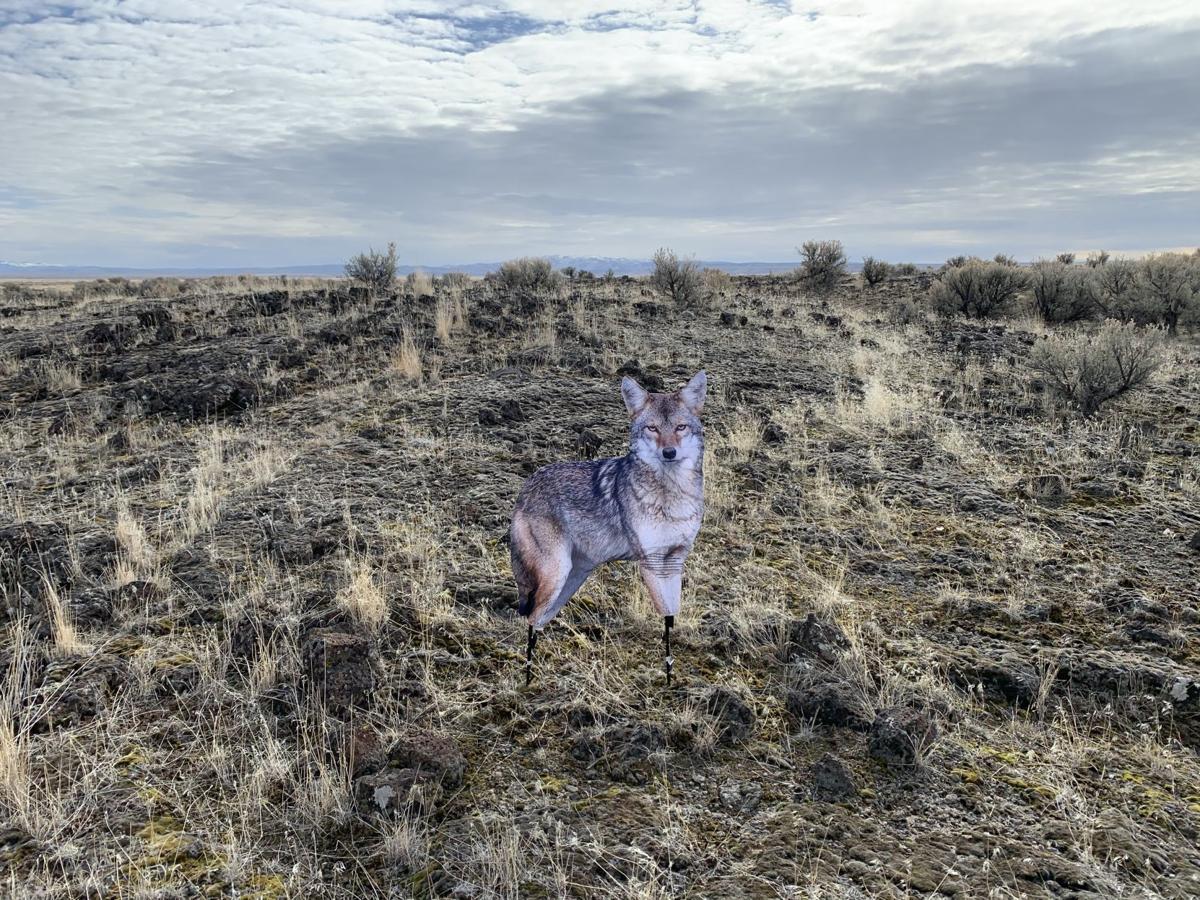 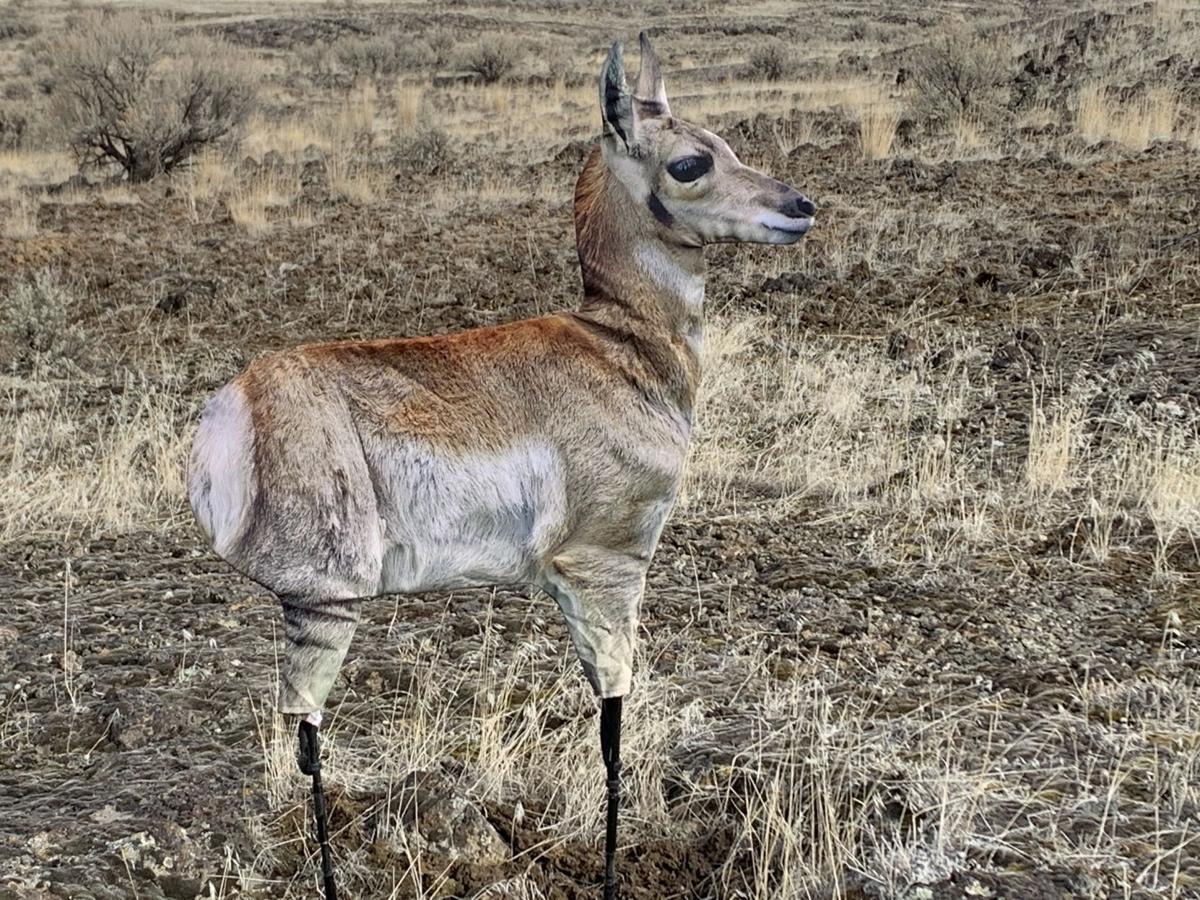 For the next two columns I was about to write a couple of turkey articles but since I went varmint hunting Tuesday, I had to do one last varmint hunting article for the winter. On this hunt a buddy and I were checking out a new ranch. The rancher had invited us down so it was more of an exploratory visit/scouting trip than a hunt this time.

But isn’t that how a lot of our hunting/fishing trips are when we visit a new spot for the first time?

Which is why we scout before hunting season. On a sidenote, you need to scout even if you’ve hunted an area for years. What if the past summer there had been a forest fire? Or what if they logged that area? Things can change even if you have hunted the same area for decades.

As a whole, we’re on the tail end of varmint hunting. It’s best to start varmint hunting in October/November on into the first of February. Also, you’re competing with the ranchers that are thinning out coyotes in their calving areas. Hungry coyotes converge on calving areas which is not good.

Here’s another unique twist. I was talking to a rancher a good while back and he said that the year before ravens had killed 20 of his calves. Right after birth the ravens would swarm a helpless newborn calf and peck their eyes out. For the life of me I can’t understand why there are rules/regulations/restrictions on hunting crows and ravens. They terrorize wildlife. And if sage grouse populations are so fragile why is the No. 1 enemy not being dealt with?

Anyway, moving on, coyotes should be paired up by now. If a coyote responds to your calling, you most likely to have two or more coming in. Last time I told you that someone in your party needs to carry a shotgun. It’s probably still a good idea to carry one but more than likely this time of year coyotes are going to be call shy and more wary. All the young dumb ones have been shot or educated. So you most likely will have longer rifle shots. So you’ll want a flat shooting rifle that can reach way out there. So be ready for some longer shots.

Speaking of long-range shooting, if you’re making long shots, you’ll need a rest. And not a ¼” limb on a sagebrush! Right now I’m testing two tripods. The Vortex Summit and the Vortex High Country. So I’d recommend packing along a tripod.

Since they’re mating or just getting done, I’d start out with a howl to locate them. More than likely if there’s one around, he’ll answer. Especially early in the morning. Now, whether he comes in or not is another question. He may set down out a good ways and yip at you.

And of course, they’re coyotes, so they’re going to be hunting at night on into the morning. So you should be able to find them out feeding. A lot of times a good place is if there is a hay field (or any grassy field) and sage brush around it. They like to hunt mice in these fields at night.

And again, I’d for sure use decoys this time of year. If they’re not coming in because they’re gun shy then decoys may ease their nerves.

And lastly, after a storm they should be out hunting. Like right now as I type this article it is snowing.

Tomorrow should be a good day to hunt if the snow stops. Good luck.